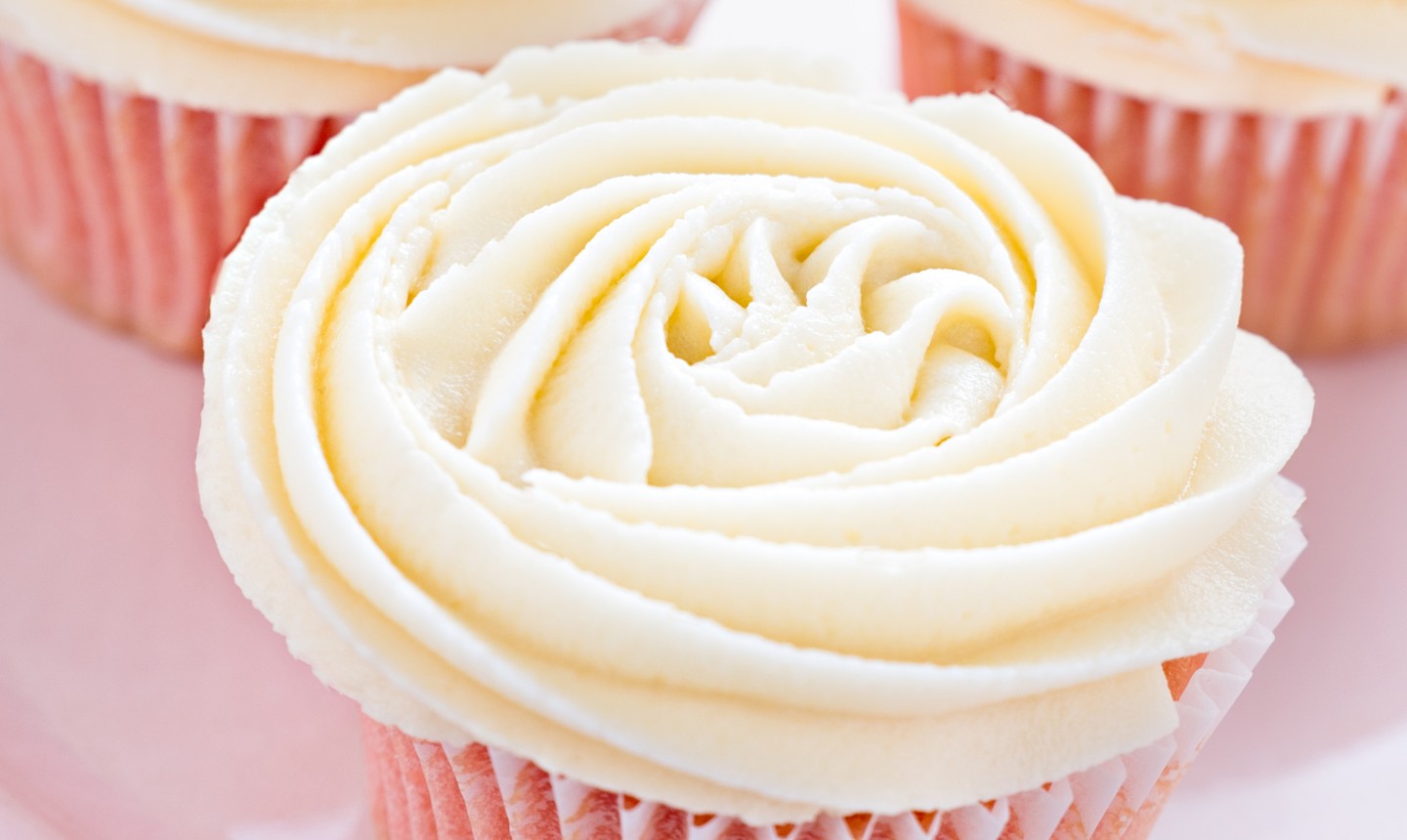 The German buttercream recipe here starts with a simple custard, whipped with softened butter to form buttercream. The taste is like Bavarian cream, the texture like a classic cake frosting.

Pro Tip: German buttercream is very sensitive to heat and humidity, so it’s not your go-to on a hot summer day. Keep the buttercream at very cool room temperature or refrigerated until it’s time to serve.

Combine the milk and ¼ cup of the granulated sugar in a medium-sized saucepan with a heavy bottom. Set to the side.

In a separate medium mixing bowl, whisk together the remaining sugar, egg yolks, cornstarch, vanilla extract and salt. Whisk vigorously, until the mixture is combined and little bit foamy. Set the mixture to the side for the moment.

In the saucepan, heat the sugar and milk mixture over medium-low heat, stirring frequently to discourage scorching and to help the sugar dissolve. Bring the mixture to a simmer, then remove from heat.

Pour the mixture back into the same saucepan; no need to wash. Place the saucepan back over medium-low heat, stirring constantly, until the custard mixture becomes thick. At the first sign of bubbling, remove the mixture from heat.

Transfer the custard to a bowl (pour it through a fine mesh sieve if needed) and immediately cover with plastic wrap, pressing the plastic directly on the surface of the custard to prevent a “skin” from forming.

Place the custard in the refrigerator; let it cool completely, until it feels cold to the touch. This can take up to 2 hours. Don’t rush this step — it is key to making your buttercream smooth.

Once your custard mixture has chilled completely, it’s time to finish your buttercream. In a stand mixer fitted with the paddle attachment or using a hand mixer, cream the butter until light and fluffy, 2 to 3 minutes on high speed.

Add the custard mixture to the creamed butter and continue mixing on high speed until the frosting is smooth and creamy, anywhere from 3 to 5 minutes.

Use your German buttercream immediately for best results. It’s terrific as a topping or filling, and it can be piped as well.

German buttercream has the best consistency right after it’s made. If you’re not going to use it immediately, store it in the refrigerator. When you’re ready, let the chilled buttercream warm slightly, then vigorously mix it in a hand or stand mixer before piping or spreading. 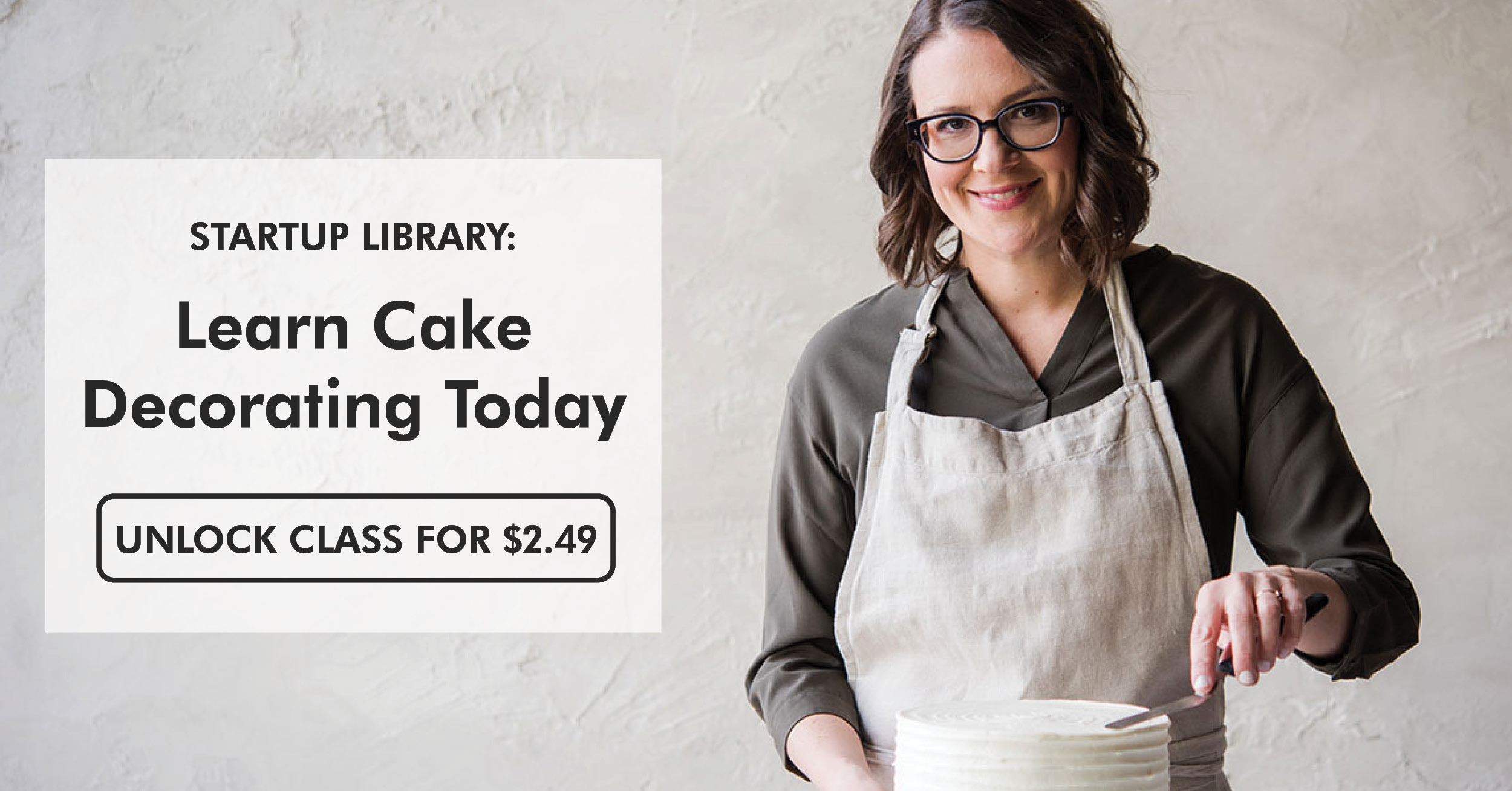