There are few food tragedies as great as a dried-out cake. Sure, it might be a beautiful feat of cake decorating, but if its texture has turned to sawdust, it’s not going to leave a lasting impression. So, here’s how you fix dry cake. 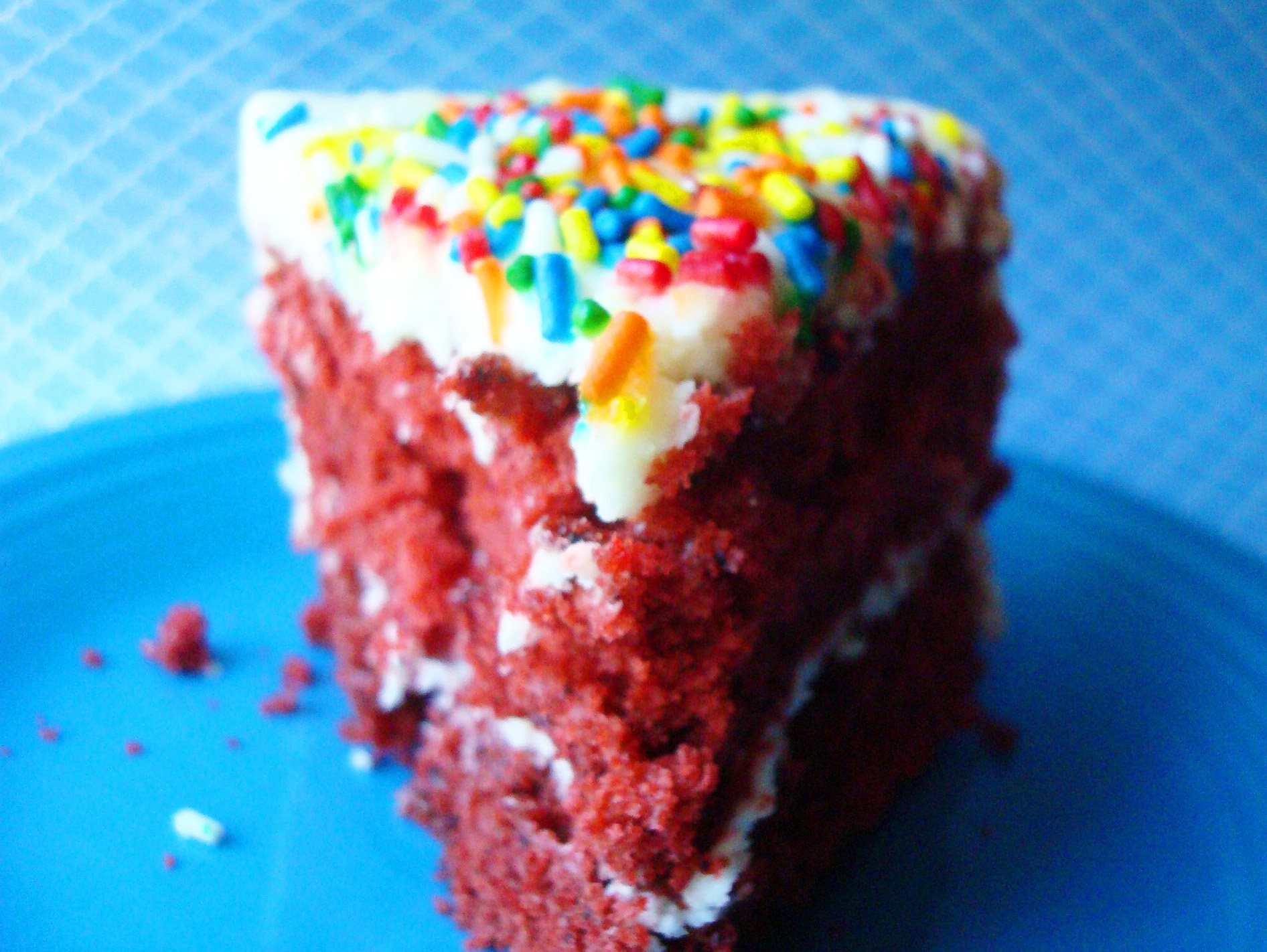 Thankfully, there are several different methods to cleverly reincorporate moisture into your cake. From dousing it with simple syrup, to gentle steaming to unusual (but effective) methods with apples and bread, here’s a roundup of some wonderful ways to revive dried-out cake.

Nine times out of ten, the cake that will dry out is one that has been baked, iced, and partially served. It will be the remainders of the birthday cake, the last few wedges that weren’t consumed at a  dinner party. Or maybe the last few cupcakes that didn’t sell at a school bake sale. Whatever the reason you were blessed with extra cake, you can “bring it back” in these ways.

Note: these methods are intended for one-time use only, and the cake should be served shortly after performing these steps for best results.

Place the cake on a microwave-safe plate on top of a moist (but not dripping wet) paper towel. Microwave in 10-second bursts two times. This method has a fairly short window of imparting moisture, so do it directly before serving the cake. 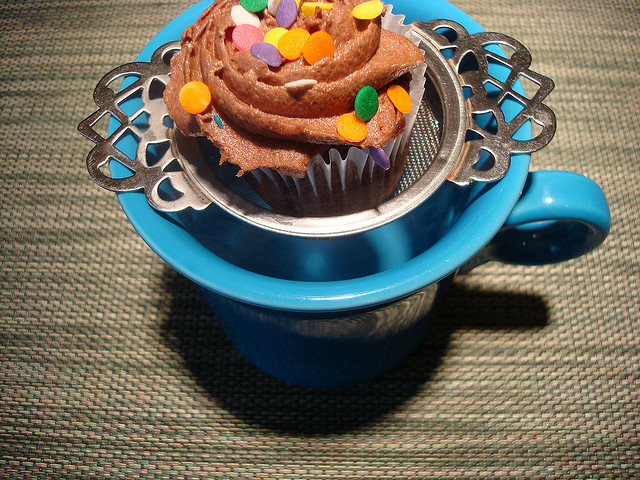 Place your cake in a container with walls which will allow it a little clearance on all sides. Configure a bain-marie by placing the container with the cake inside of a roasting pan which allows clearance on all sides. Fill the roasting pan (taking care not to get the cake wet) with simmering-hot water, so that it reaches halfway up the sides of the pan with the cake. Let it sit for several minutes in this steaming bath, keeping a close eye on the cake to ensure the icing is not melting. Remove from the pan and wrap in plastic to seal in the moisture.

On a smaller scale, you could perform these steps by perching the cupcake in a tea strainer and suspending it over simmering water for the same effect.

Create a simple syrup by boiling equal parts sugar and water together until they have reduced to a thickened but still liquid consistency. This sugar syrup can be used to add moisture to the cake in two ways: 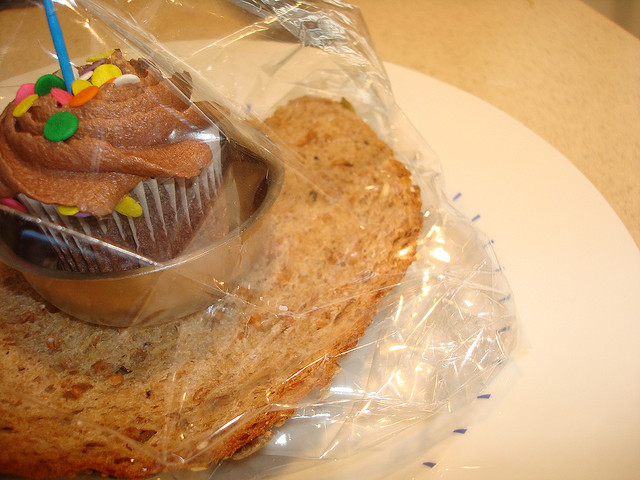 Place the cake in a sealed container with a slice of white bread. After a few hours, the bread will become quite hard, but the cake will steal its moisture. The retention is a little longer than the microwave method, but still, serve the cake the same day.

This is the same thing as the bread method but done with an apple. The only concern is that the apple slice will impart some flavor to the cake, so be sure to pair it with cake flavors which will be harmonious, such as apple cake (duh), spice cakes, carrot cake, and so on.

P.S. Do the last two methods sound familiar? They are similar to methods for softening brown sugar.

Serve it with ice cream: 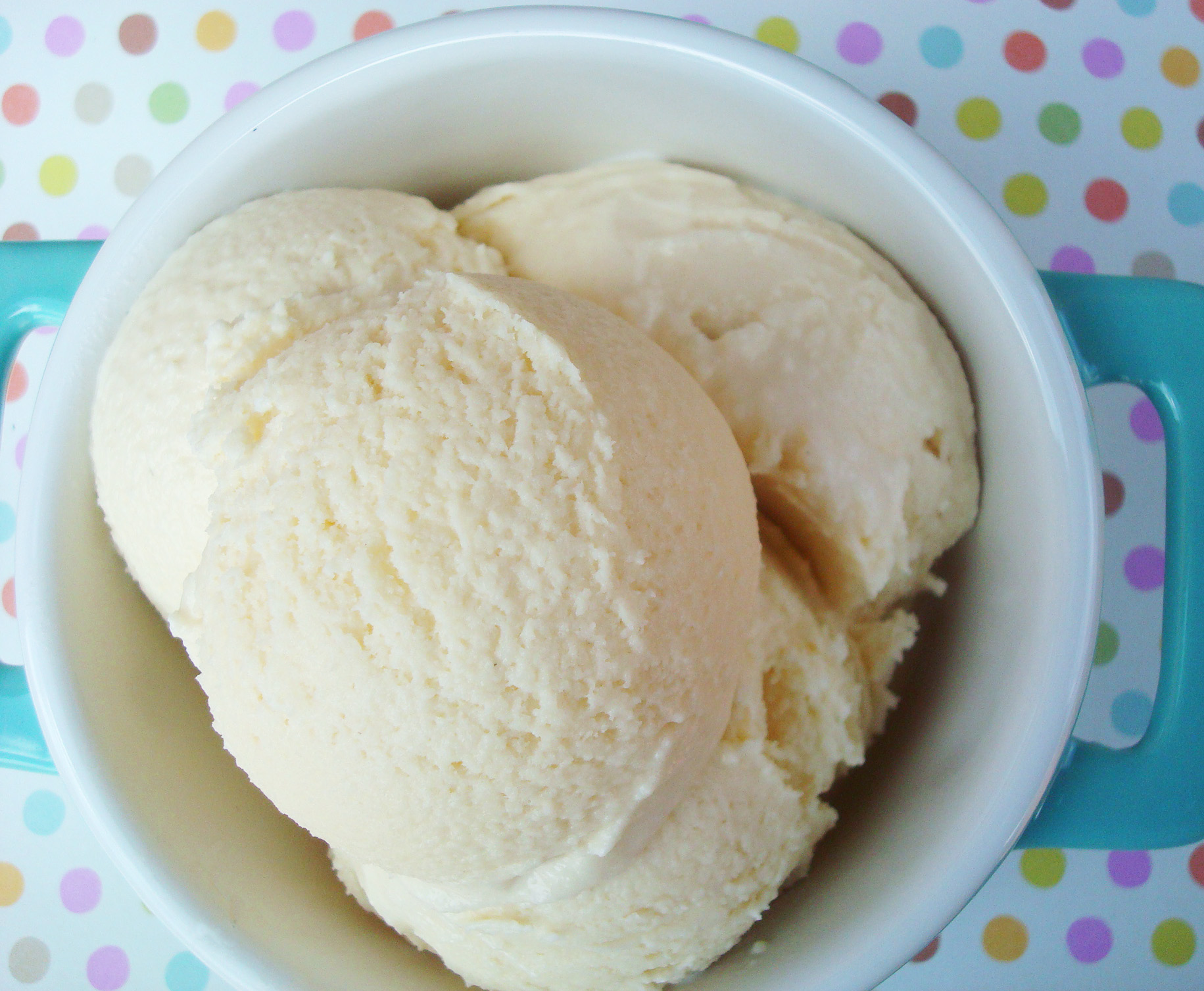 It doesn’t get much simpler than this method: serve your cake with ice cream, custard, or whipped cream. These agents of creaminess will add some welcome moisture to each bite, and they will taste really good, to boot.

Transform it into another dessert: 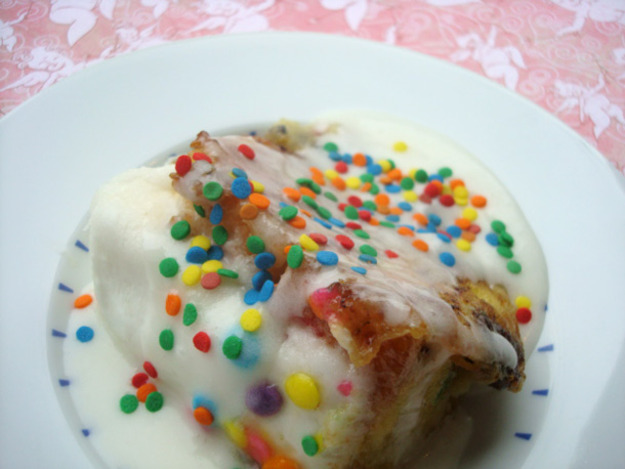 If you can’t beat the dried-out cake, use its dry texture to your advantage. Transform the cake into a trifle, bread pudding, or even use it to make a highly decadent French toast.

Of course, the best tip is to keep your cake moist from the start. These steps will help prevent your cake from drying out in the first place.

2 Responses to “Best Baking Hacks: How to Fix Dry Cake”