Butter, cream, milk, cream cheese, egg whites. You’ve used just about every ingredient in the grocery’s chilled food aisle to make icings and frostings for your cakes… except for yogurt. Well, today is the day you learn how to make Greek yogurt cake frosting, which is a deliciously healthy addition to your recipe collection. 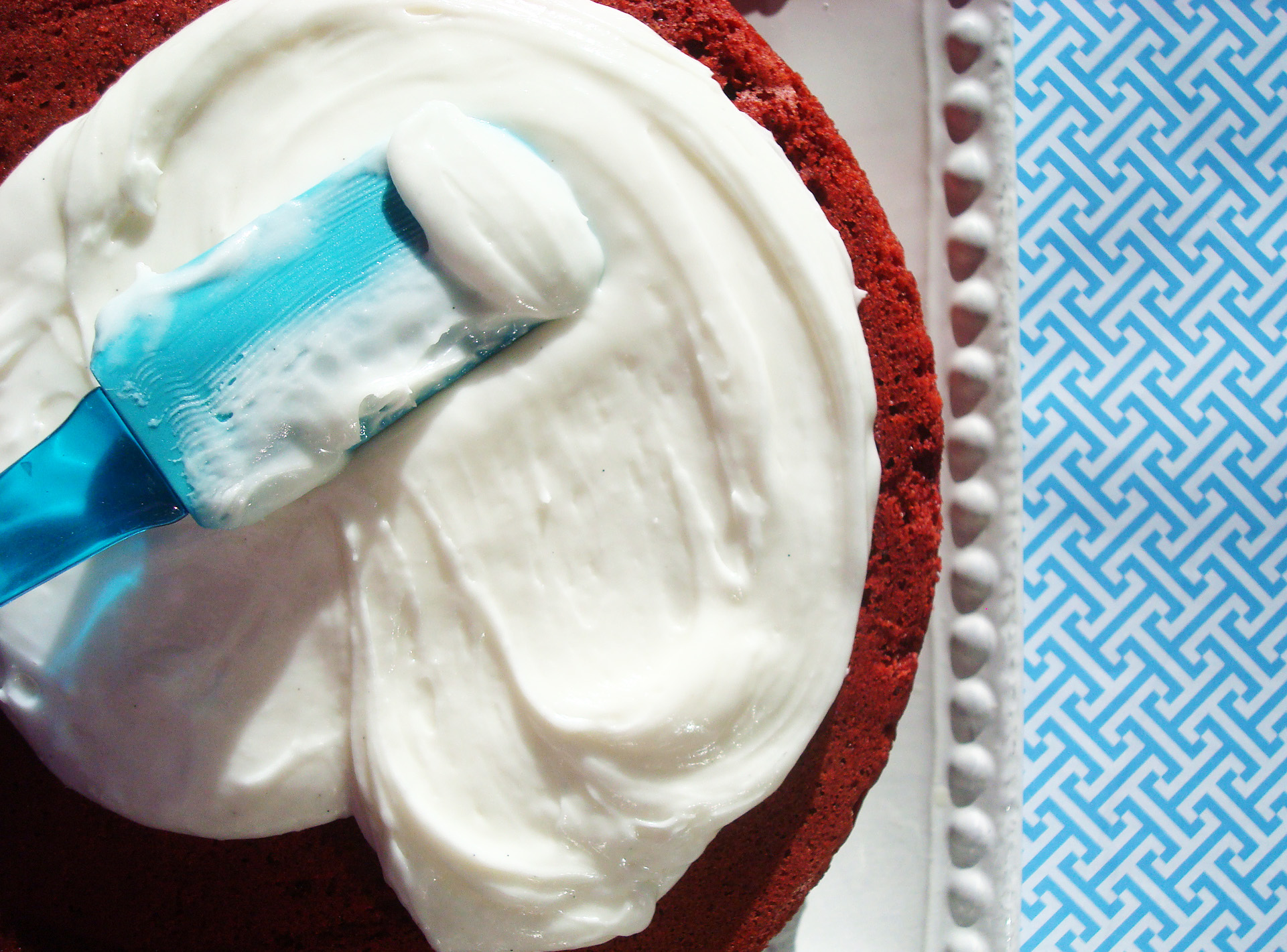 Greek yogurt can be used to make a cake frosting that is flavorful, creamy, and delightfully tangy. It works well with just about any cake that contains buttermilk, or any cake that you’d consider topping with cream cheese frosting. Whether it’s your primary concern or not, it’s also a healthier choice, as Greek yogurt boasts a myriad of health benefits, from improved digestion to prevention of high blood pressure.

What kind of yogurt should you use? 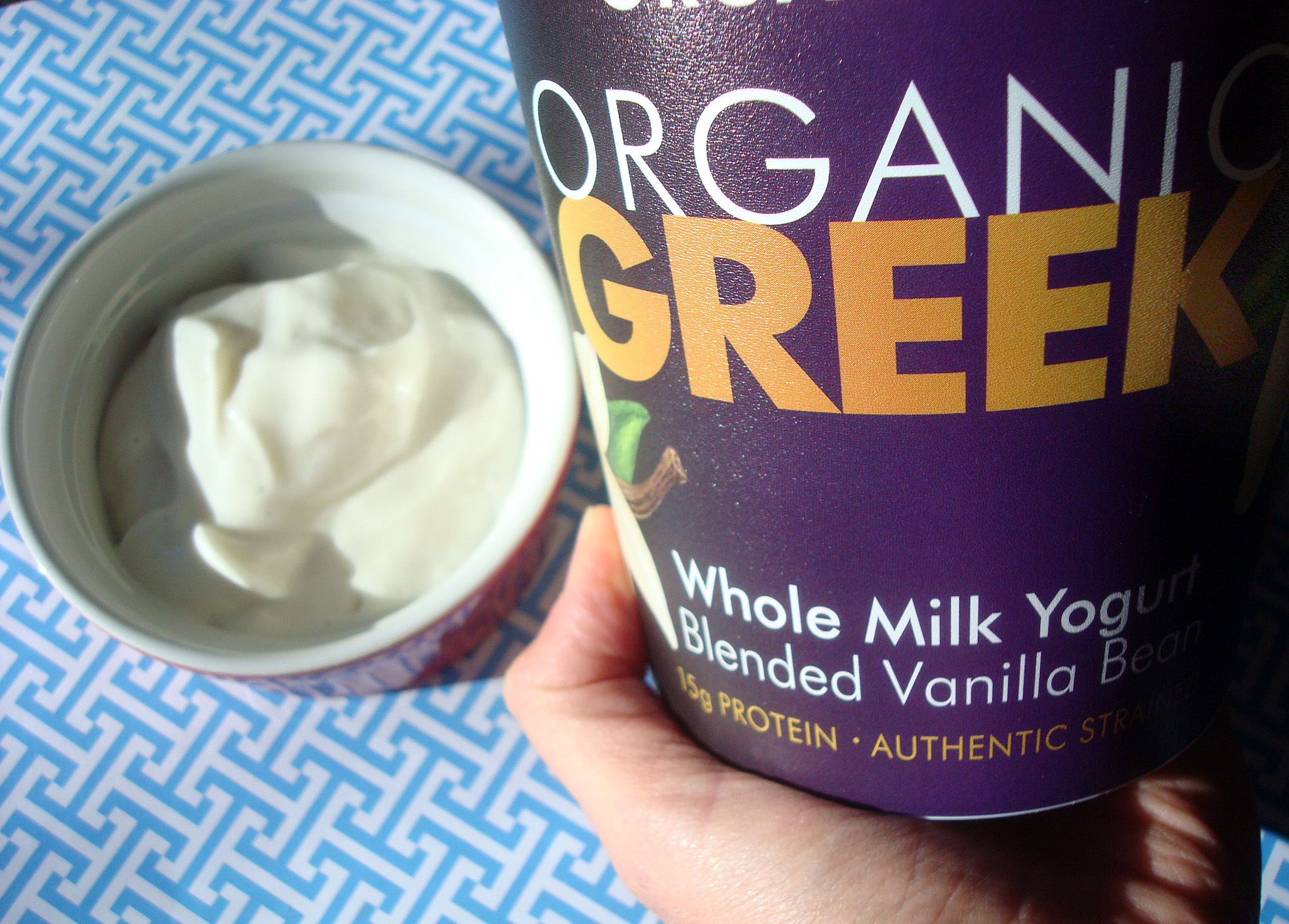 Here are some considerations to help you choose the best yogurt for the job. 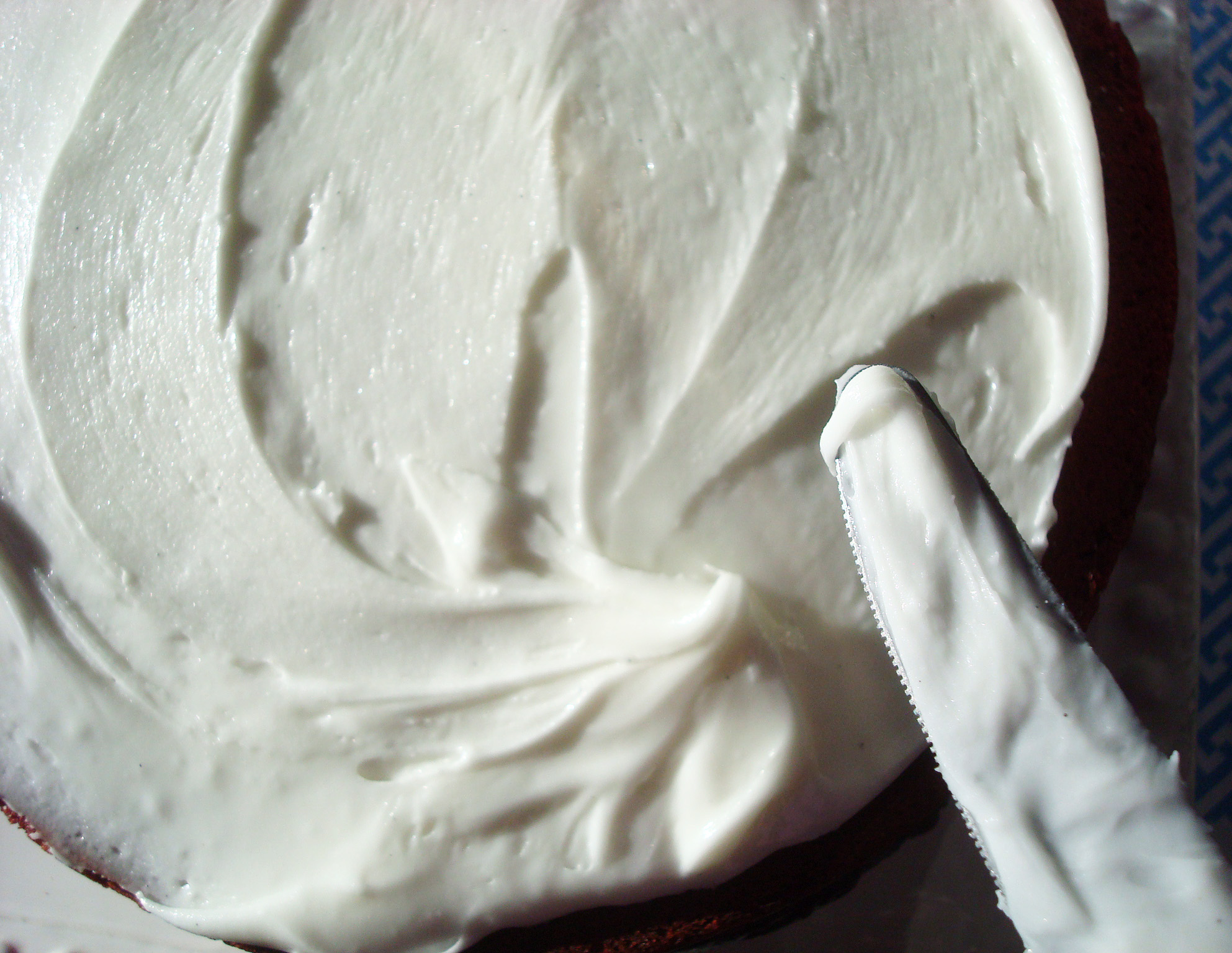 Greek yogurt frosting has a different consistency than buttercream. Here are some considerations for working with it in your cake decorating. 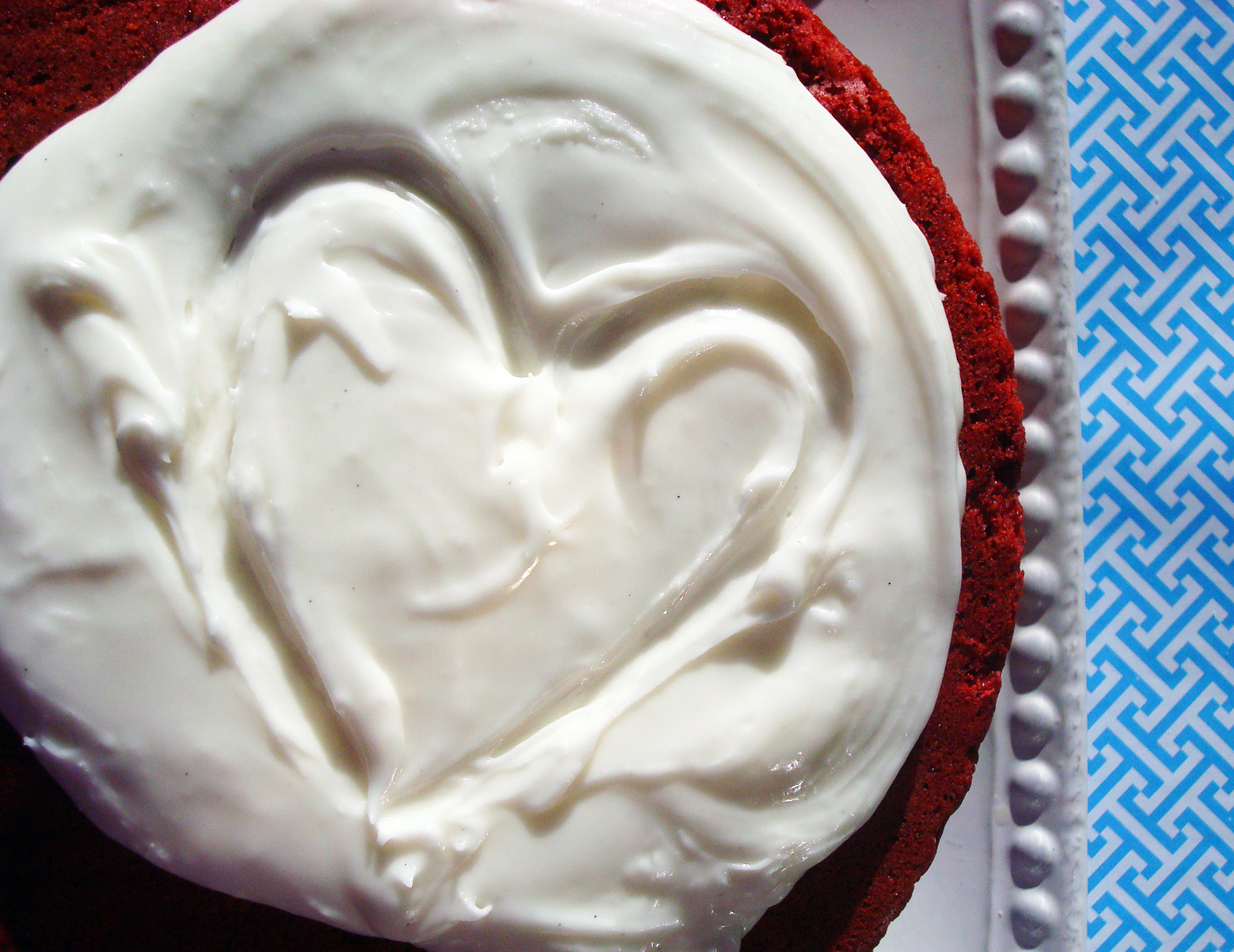 Put the Greek yogurt, vanilla extract, salt, and three cups of the confectioners’ sugar in the bowl of a stand mixer. Start mixing on the lowest speed; if you start higher, you could end up with a snowstorm of confectioners’ sugar, which is no fun to clean up. Once the sugar has mixed in a bit, raise the speed to medium and mix until fully incorporated; pause to scrape down the sides of the bowl as needed. 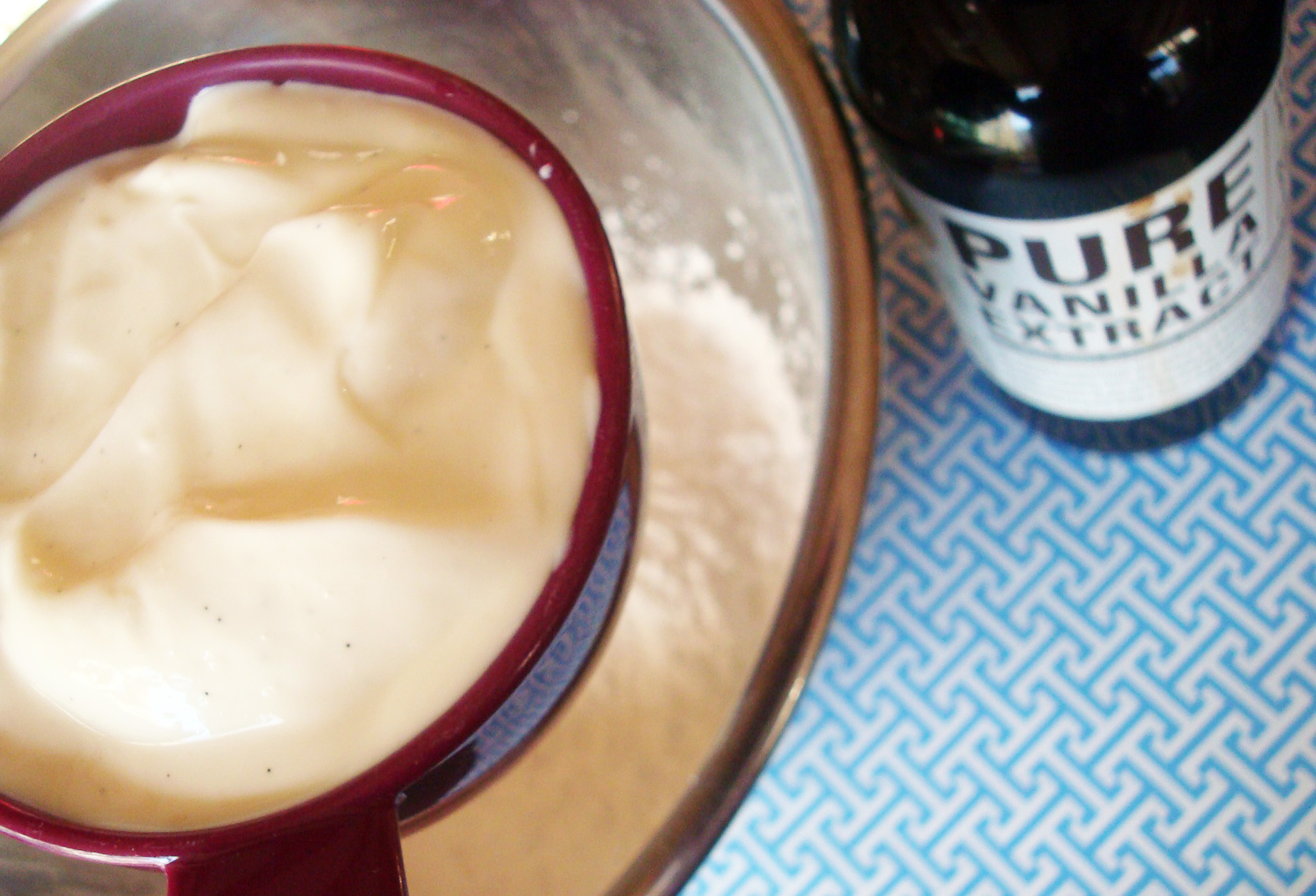 Add the remaining sugar one cup at a time, pausing to scrape down the sides of the bowl with each addition. The mixture will begin to thicken; you’re looking for a consistency that is almost like a soft taffy, but spreadable. The frosting will have a different texture than a classic buttercream. 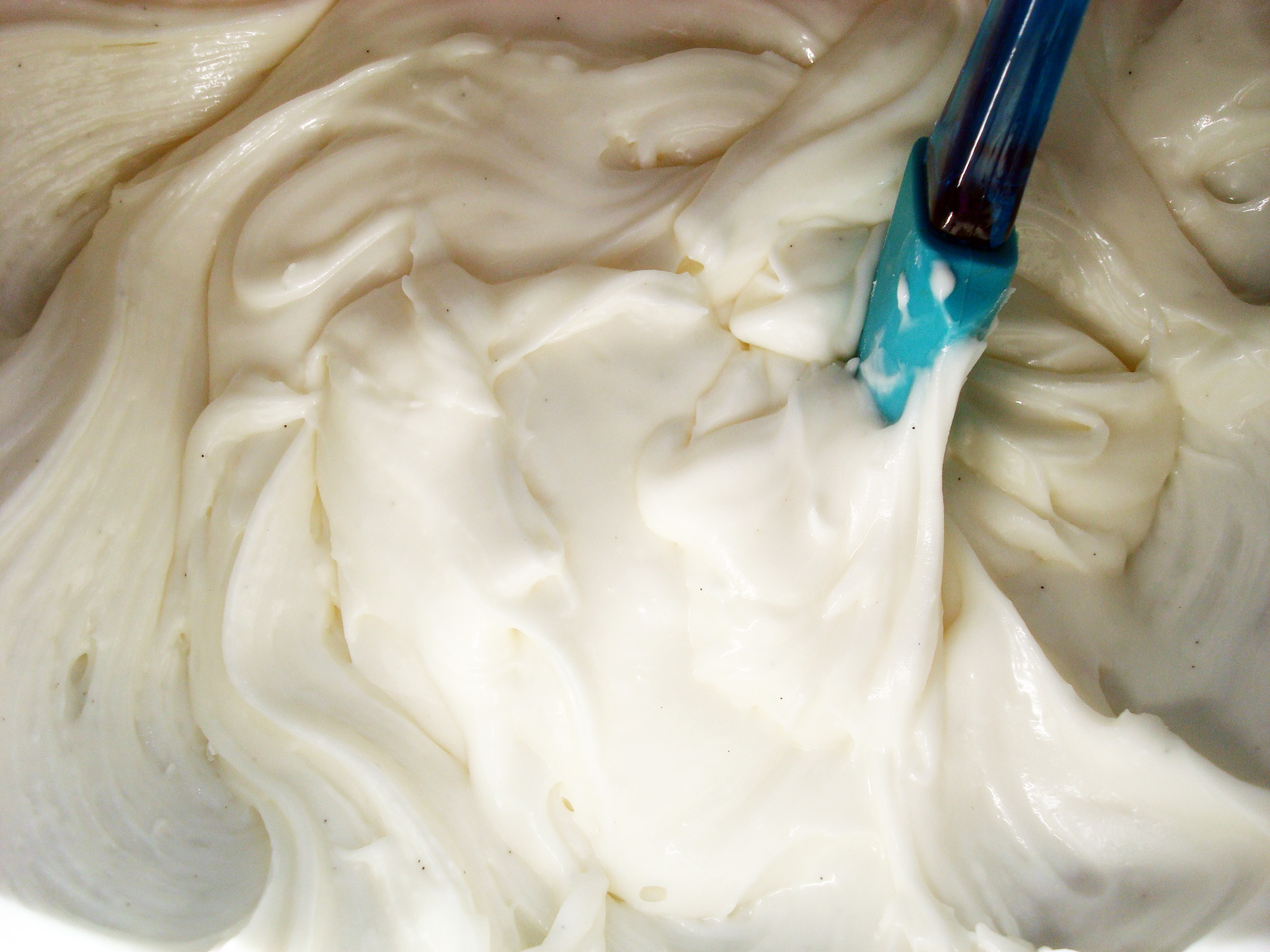 Because of the slight stickiness and thickness of this frosting, it is suggested that you apply a crumb coat and allow it to set before fulling icing the cake. It will set firm, not quite the same consistency as a classic crusting buttercream, but with the same general effect. Once set, you can add any additional piping or design elements as you would on a buttercream-topped cake.

One Response to “How to Make Greek Yogurt Cake Frosting”
Sign up for our newsletter.
Stay connected to Craftsy experts.
Access over 1,500 Premium classes
BECOME A MEMBER