This tart and tasty treat is one of those recipes that has seemingly been around forever. Variations of this recipe have popped up in countless housekeeping magazines, and most modern enthusiasts can trace their family recipes back a few generations. 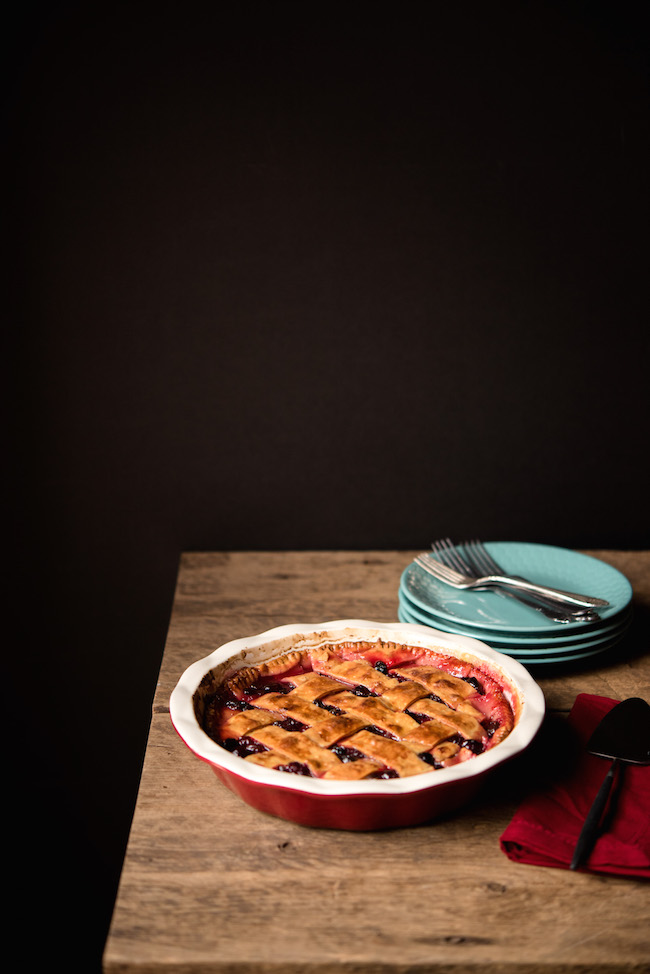 We rounded up our favorite holiday dessert recipes from folks around the office. And in the spirit of giving (and hosting a fabulous spread) we’re sharing them with you. Get the Guide

Our brand director, Liz, is one of these said enthusiasts. “We have always, always had it on the Thanksgiving dessert table at my parent’s house. But I never tried it until I was in my 20s. I thought I didn’t like cranberries. I was a fool!” she says. “Now I am always the one to make it, and the first to dig in and eat it.” 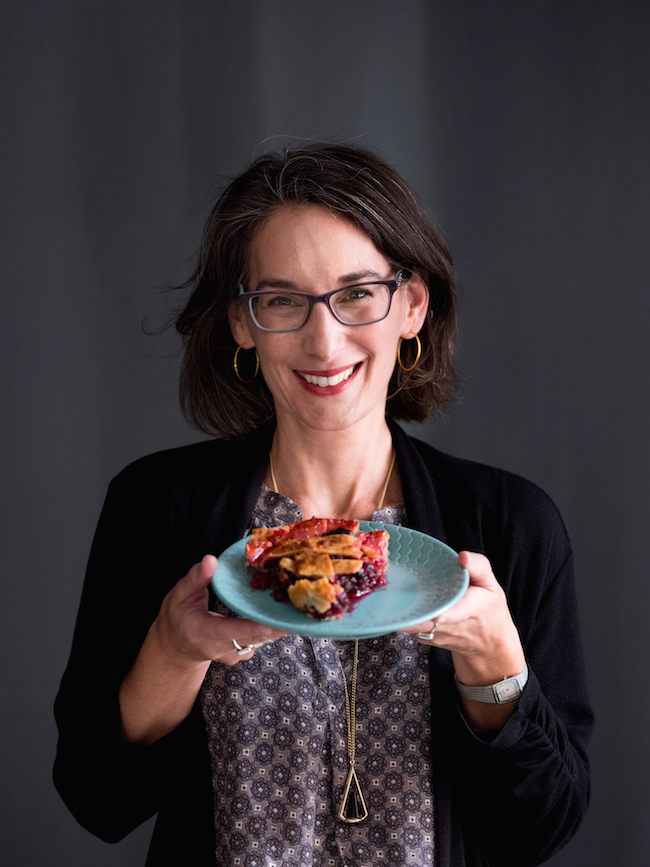 This traditional, flakey fruit pie is a direct descendent of one of America’s first desserts, the cranberry tart. Because cranberries are found in such abundance in America, early pilgrims quickly adopted them into their cooking.

Cranberry tart was originally made with a thick cornmeal crust, but it wasn’t long before pioneers started baking cranberries between two pastry shells. In the late 19th century, raisins were added to the mix, and the rest is history. 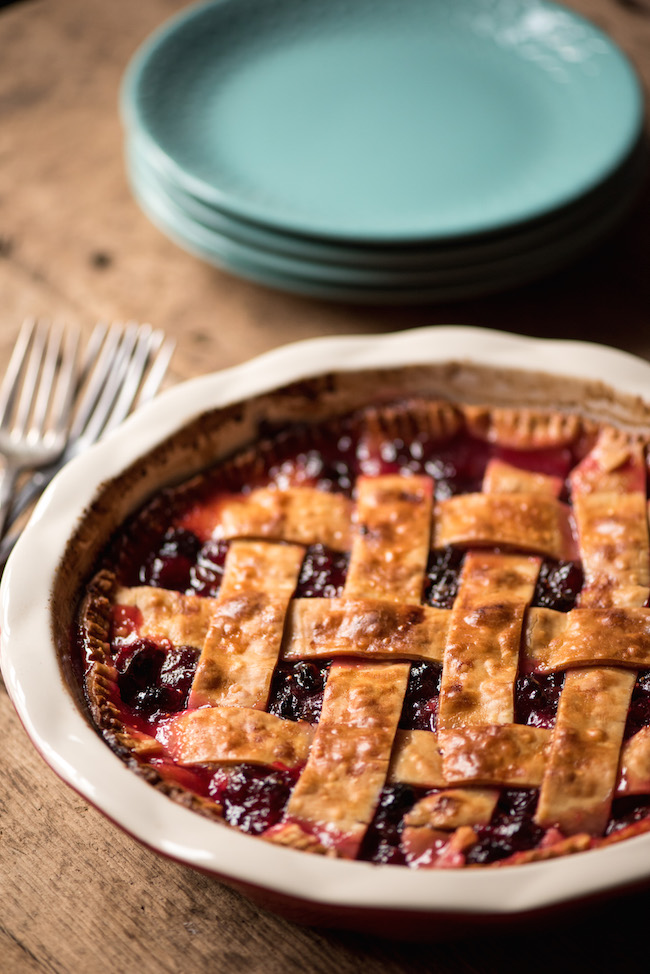 Though Liz has been her family’s designated baker of cranberry raisin pie since her teens, she is now passing the torch on to her own teenage daughters.

“You have to understand that Thanksgiving is not a one-pie, or even two-pie party for my family,” Liz says.,“We always have at least four pies, and often many more. One year we realized we had to cut back because the number of complete pies on the dessert table was greater than the number of adults present for the celebration.  But cranberry-raisin is a staple. It will never go away.” 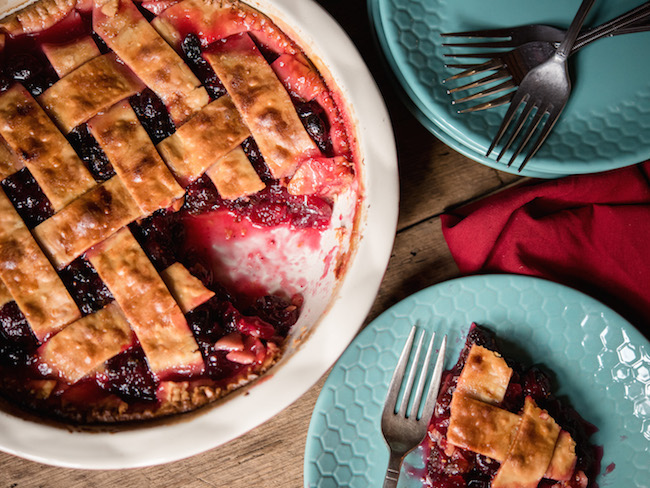 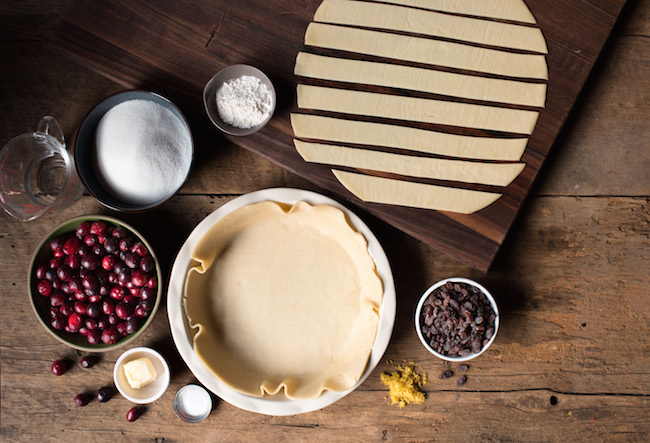 Once you’ve finished licking the pie pan clean, go ahead and take a look at some of our other favorite festive recipes in our free holiday recipe book!

We rounded up our favorite holiday dessert recipes from folks around the office. And in the spirit of giving (and hosting a fabulous spread) we’re sharing them with you. Get the Guide