Who knew there were so many different types of chocolate to use in baking? From semisweet to bittersweet, from milk chocolate to dark chocolate, from bars to morsels to powder…With so many varieties deciding which type is best for any given recipe can be difficult.

To help you discover what the best type of chocolate to use each time you bake, we’re going to break down some of the most common types of chocolate, including what they are and matching the recipes or cooking projects that are best suited to each type. Educating yourself on the different types of chocolate will help improve your baking, ensuring delicious results every time. 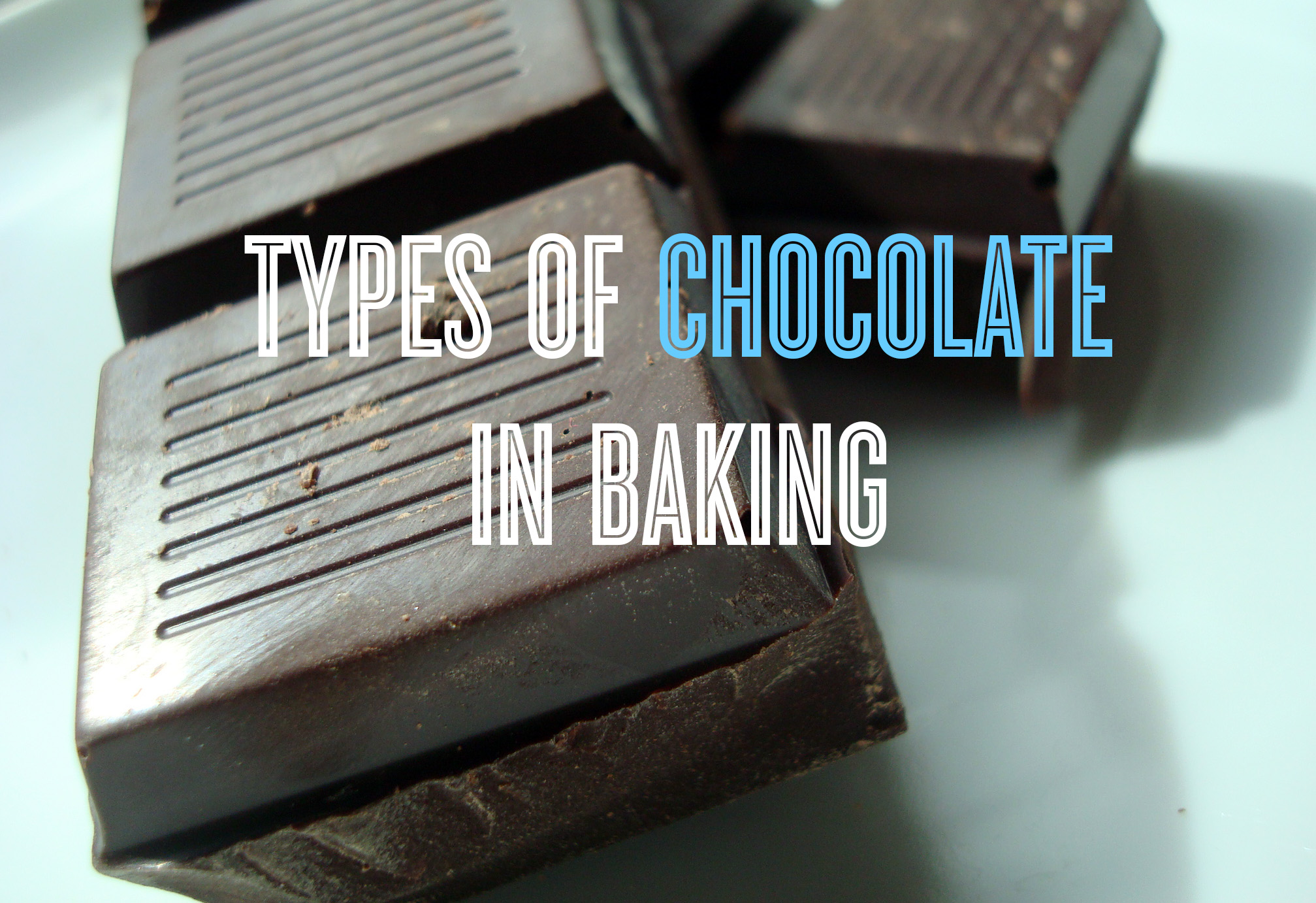 Get expert instruction from author and pastry chef Alice Medrich, so you can create three devourable cakes, with her fun online baking class, Decadent Chocolate Cakes. 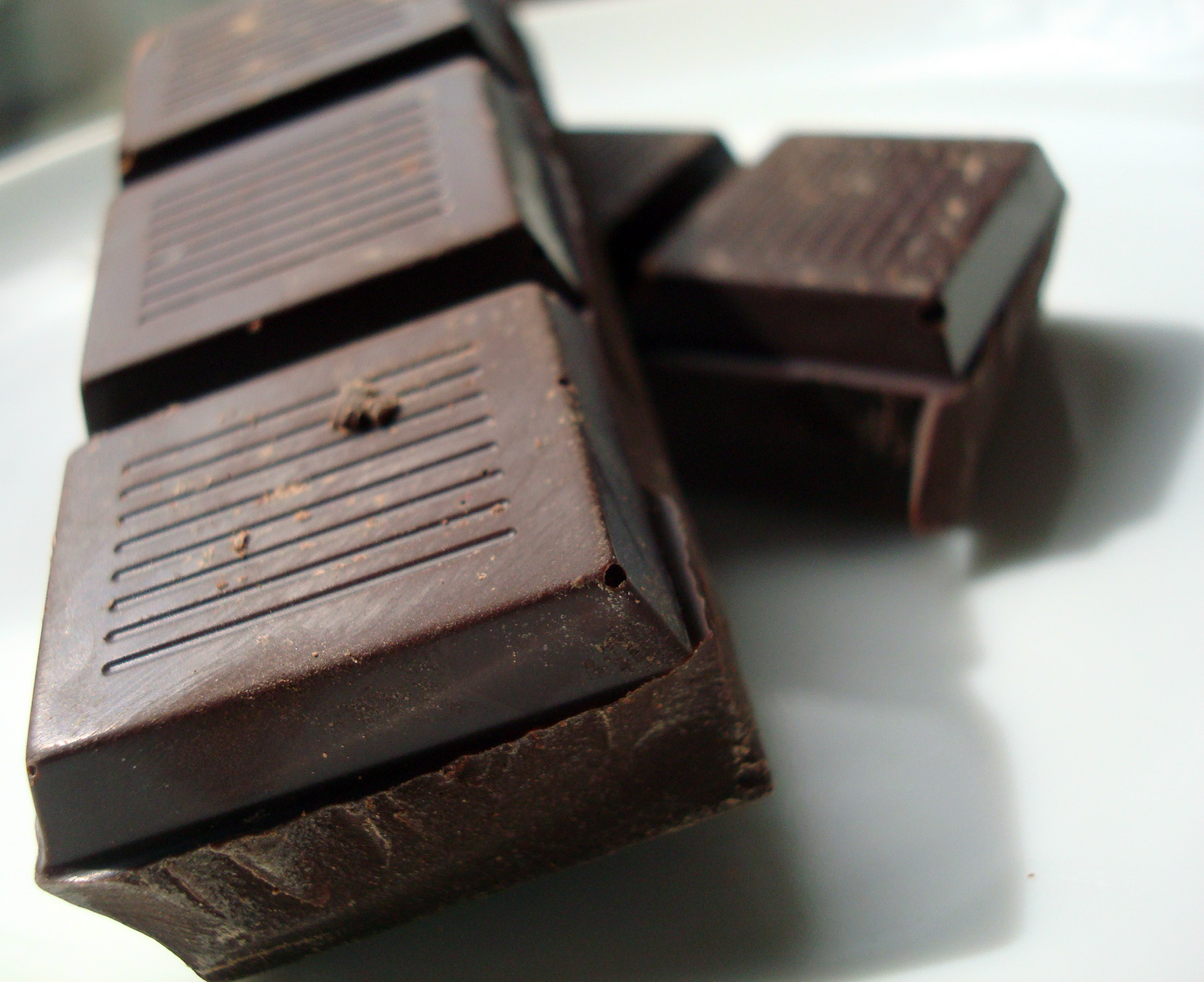 It may come in a bar, but you wouldn’t want to take a big bite: there’s no sugar in this stuff. You may also know it as “unsweetened chocolate” or “bitter chocolate”. Basically, it’s the essence of chocolate: solidified 100 percent chocolate liquor (the center of cocoa beans ground to a liquid) without the added sweeteners, flavors, and emulsifiers that make chocolate an eating out-of-hand delight.

These days, it can be confusing because baking chocolate is available in a number of different types, including semi-sweet and milk chocolate bar varieties offered in similar packaging. Unless one of these types is specifically called for in a recipe, use the unsweetened kind in your baking.

Because it’s not such a hot stand-alone treat, baking chocolate’s primary use is as an ingredient in recipes, such as brownies, fudge icing, or cakes. These recipes will typically call for sugar which will bring out the flavor of the chocolate, giving it that pleasing flavor that we look forward to in baked goods.

Using this unsweetened chocolate allows chemical reactions to occur in your baking by controlling the amount of sweetener added. If you were to add semisweet morsels in the same quantity, for instance, you’d be adding too much sugar to your recipe which might make your cookies burn or your cake sink in the center.

Dark chocolate is chocolate liquor which as been fancied up a but with extra cocoa butter, sugar, emulsifiers, and flavorings. It retains a high percentage of cacao, 65% to as high as 99%. The higher the percentage, the less sweet the chocolate.

Within the umbrella of dark chocolate, there are several types which are used in baking. They have different ratios of sugar to cocoa, but neither contains milk solids. This means that they are often suitable for vegan baking.

Dark chocolate can be eaten out of hand, or used in recipes. It’s a good choice for making a rich ganache, and can be used chopped for cookies. It is well employed as an ingredient in icings and glazes. Some dark chocolate can be quite expensive; reserve the really good stuff for recipes where the flavor will really shine. Refer to your recipe to know which type of dark chocolate is best; many recipes will give an indication. 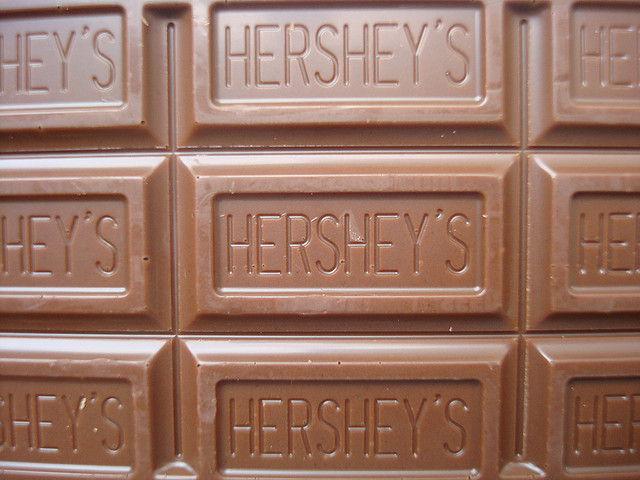 Unlike dark chocolate, milk chocolate does contain dairy. While you might think it is infused with liquid milk, it’s more commonly made by adding dry milk solids (think: powdered milk). At around 55 percent sugar and 20 percent cocoa butter, this creamy variety of chocolate is mild and quite sweet.

Its high sugar content makes it decidedly sensitive to heat, so it may burn if you try to substitute it in recipes which call for semisweet chocolate. Milk chocolate melts easily, which is great when you’re making a sweet treat like s’mores. Milk chocolate can be used when called for in a recipe, but is easiest to handle in no-bake recipes such as sauces, as a topping for already-baked treats, or fillings or icings. 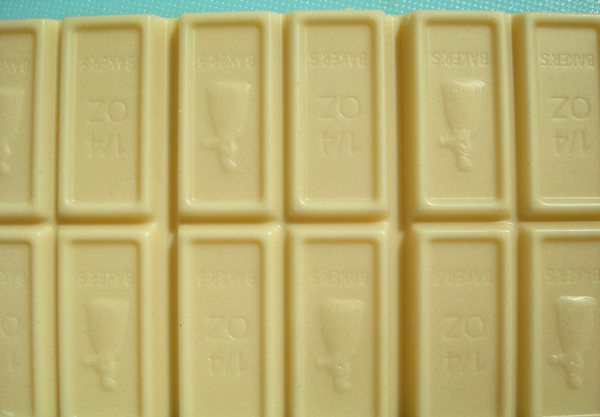 White chocolate’s sweetness makes it a lovely addition to baked goods. Typically, if a baked good contains melted white chocolate, it will contain less sugar to make up for the sweetness.

White chocolate is wonderful as a candy coating or as a component of icings. It can even be used in ganache.

White chocolate should not be substituted for dark or baking chocolate in recipes, as it has a different sensitivity to heat and may burn more rapidly.

This is a type of chocolate which contains extra cocoa butter–to be labeled couverture, it must contain no less than 31%. The higher percentage of cocoa butter, when properly tempered, gives this chocolate a rich sheen and pleasing “snap.” While traditionally couverture was dark chocolate, today it is available in milk and white chocolate varieties.

Couverture’s ability to attain high gloss makes it well suited to uses where it will be seen. It’s ideal for candy coating and enrobing, and creating decorations which can be employed in cake decorating or as garnish. 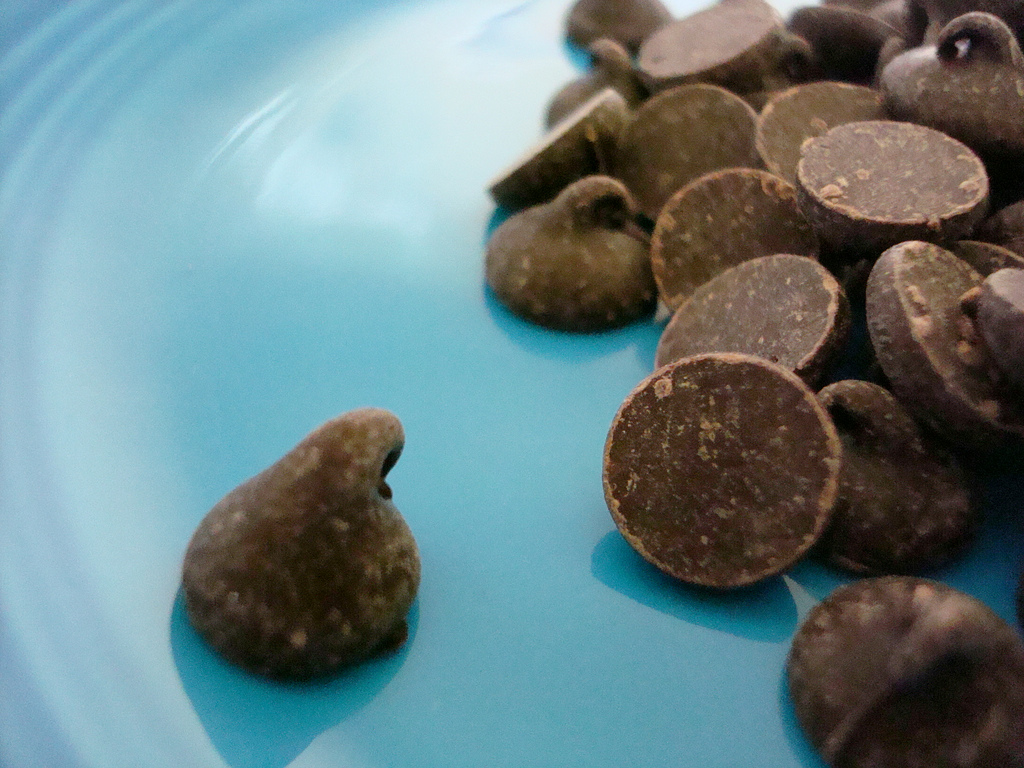 These are the little “chocolate kiss” shaped morsels which you stir into cookies. Dark, milk, and white chocolate (as well as a number of other flavors) can be purchased as morsels.

How to use them

Morsels are not meant to melt entirely–they are meant to hold some shape so that they form chips in your cookies. This is often attained by treating the chocolate in some way. Because of this, chocolate morsels may not melt smoothly, and this should not be considered their primary use. They will fare much better when folded into a batter or used as a topping.

A candy coating which employs vegetable fats to supplement (or entirely replace) the cocoa butter. Technically, these are not chocolate, but may be labeled to reflect that they contain chocolate.

This malleable chocolate-like substance can easily be molded, so it is favored as a candy coating or for use in molds.

This may not be the type to feature at a chocolate tasting party. The vegetable fat can give this type of chocolate a waxy flavor. 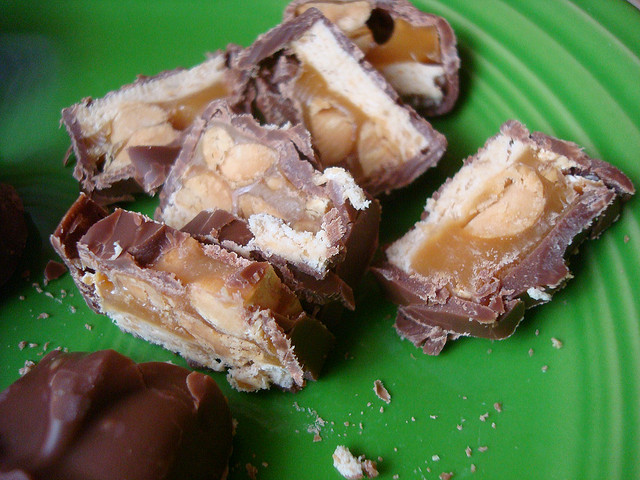 The pre-wrapped bars you’d buy at the grocery store checkout.

How to use them: 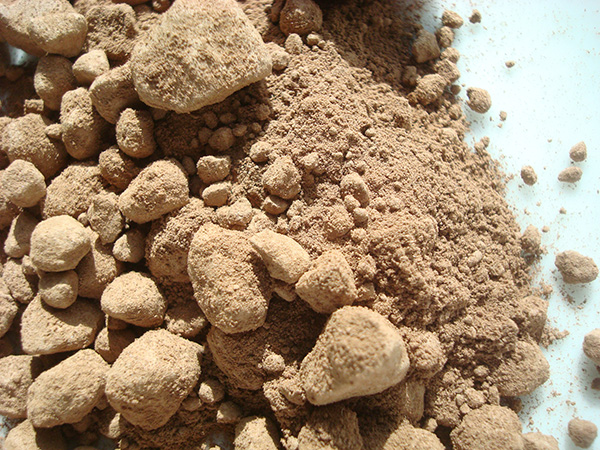 A substance made from ground cocoa solids from which cocoa butter has been removed. There are two key types of cocoa used in baking:

Ground chocolate solids. The mixture can be sweetened (which is used to make hot cocoa) or unsweetened (the kind more frequently used in baking).

Because the acid has not been neutralized as in Dutch process version, this cocoa reacts with alkali ingredients such as baking soda, which creates a reaction during baking. It helps with a lift in baked goods, and lends a milder flavor and warmer color.

While being ground, the nibs are treated with an alkaline solution to neutralize the acidity in the mixture. This process darkens the color, and makes the flavor more mild. It may be sold as “dutched”, “alkalized” or “Dutch process” cocoa.

How they are used

Cocoa powder can provide added leavening and flavoring in baked goods. Be sure to use the type of cocoa called for in a recipe for best results.