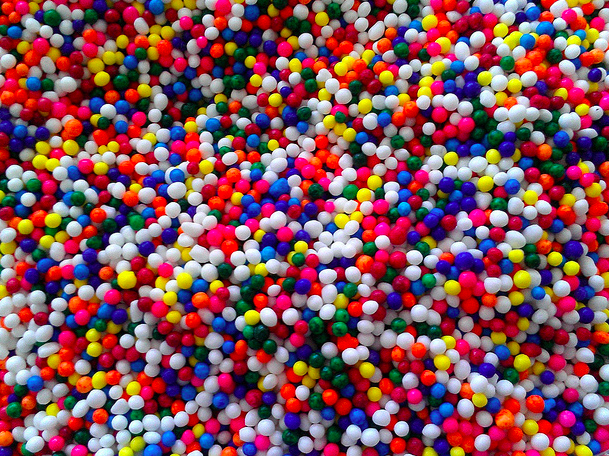 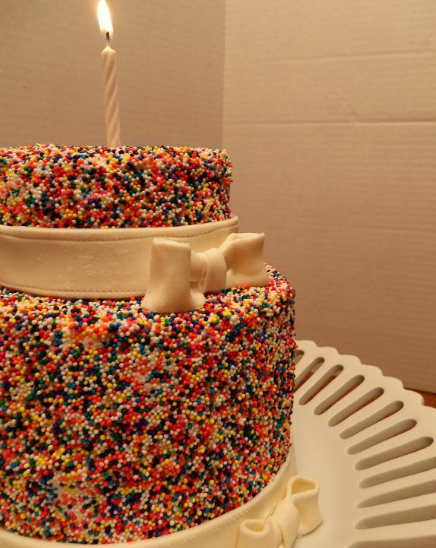 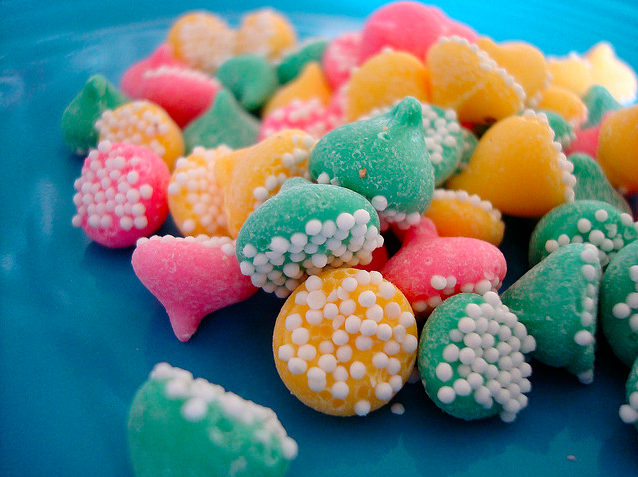 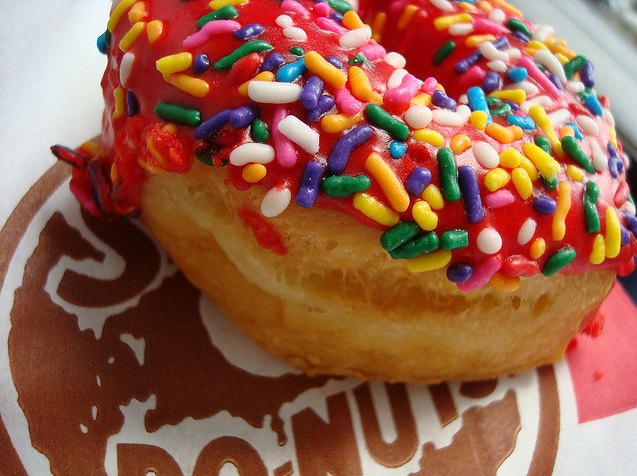 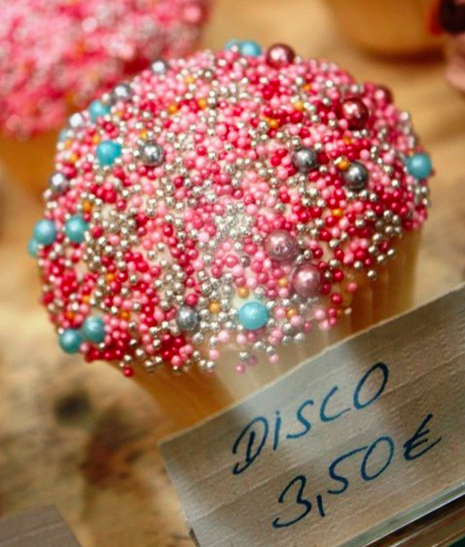 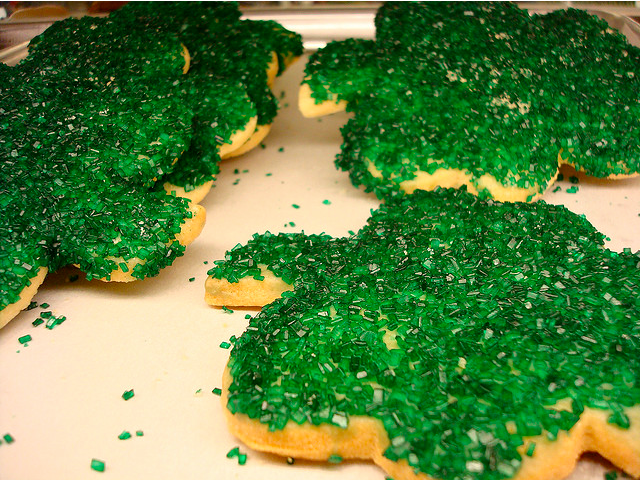 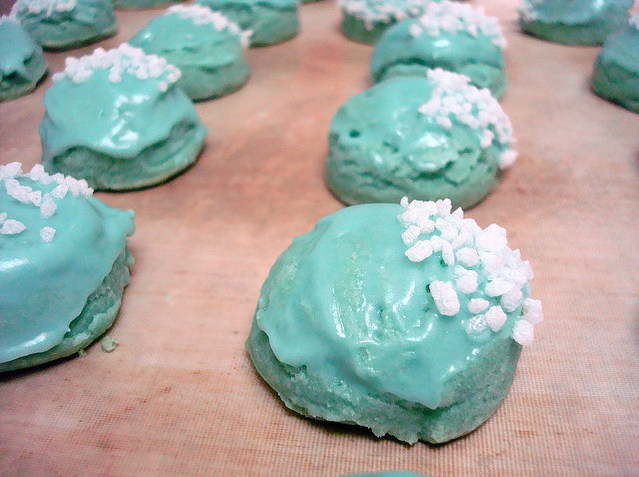 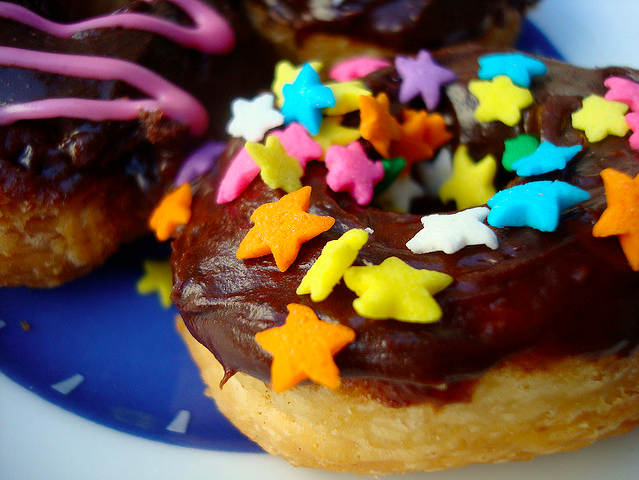 2 Responses to “Sprinkles, Demystified: An Explanation of All Types”