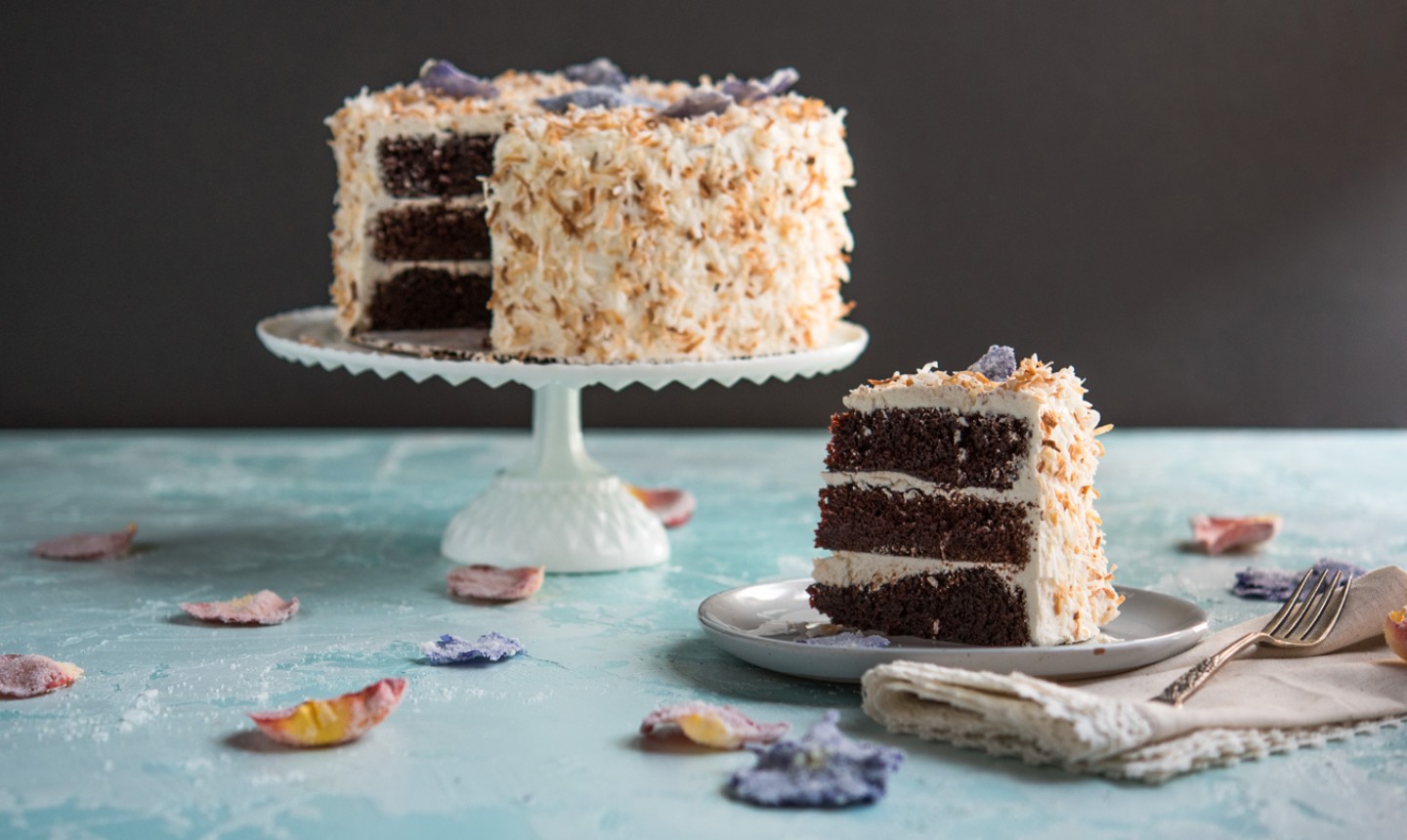 Seems like you could totally bliss out and keep listing different kinds of cakes forever. But a cakeologist will tell you they are all variations of a few simple types.

It’s true. Let’s break them into basic categories. Then you’ll be ready to take that knowledge into hundreds of different flavor directions.

These cakes are known for their high ratio of shortening or solid fat, usually butter or oil. They’re moist and tender, with a delicate texture. Within the category there are several different types of cake. Here are a few main ones.

This style of cake — leavened with baking powder, baking soda or both — wasn’t invented in the U.S. but it’s super popular here. Since the 1800s, people have been celebrating birthdays, anniversaries and other big occasions with these cakes in the form of sheet cakes, layer cakes and cupcakes.

American-style butter cakes are sturdy enough to stand up to any number of icings and fillings, and are a fantastic base for rolled fondant.

Cakes in this category that are “shortened” with oil include carrot cake, banana cake and some types of velvet cake.

This style of cake, known for its loaf shape, originated in Europe. The name comes from the French phrase quatre quarts (“four quarters”), which refers to the equal amounts (by volume) of each of the four main ingredients: flour, butter, sugar and eggs.

Pound cake is extremely dense: While the eggs give it some lift, it doesn’t rise as dramatically as American-style butter cake. Because it’s so rich, many bakers choose to top it simply with a confectioner’s sugar glaze or a thin layer of ganache rather than a creamy frosting.

These light and fluffy cakes get their lift mainly from eggs and egg whites. The method is genius: The baker beats the egg whites and egg to trap air, then folds them into the batter. The air in the batter turns into steam during the baking process, which makes the cake rise.

These are the lightest, airiest, lowest-fat cakes — think angel food. You need to bake them in a tall pan because the egg whites create such a spectacular rise.

These cakes are extremely delicate, so they generally don’t hold up well to a heavy frosting. Instead, you’d want to go with a simple glaze or whipped cream.

Sponge cakes and their ilk are richer but still quite light. Because they’re springy and flexible, they’re ideal for roulades or jelly roll cakes, which are baked in a large, shallow pan. You can also layer them and spread them with lighter frostings or fillings. Like the name implies, a sponge cake is quite porous, which makes it great for trifles.

One type of foam cake calls for oil but still relies heavily on egg for lift — chiffon cake being the most famous example. The oil gives the cake a luxurious flavor while the eggs keep the texture delicate. While this cake tastes quite indulgent, it’s actually fairly low-fat! Bakers typically drizzle it with glaze or cover it with a lighter frosting.

Believe it or not, flourless cakes are considered a type of foam cake because they get their lift mainly from eggs. But obviously a flourless chocolate cake, loaded with chocolate and cream, is very different than angel food when it comes to the decadence factor.

Technically, a cheesecake is a baked custard, not a cake. But it will still make you happy and that’s what cake is all about.