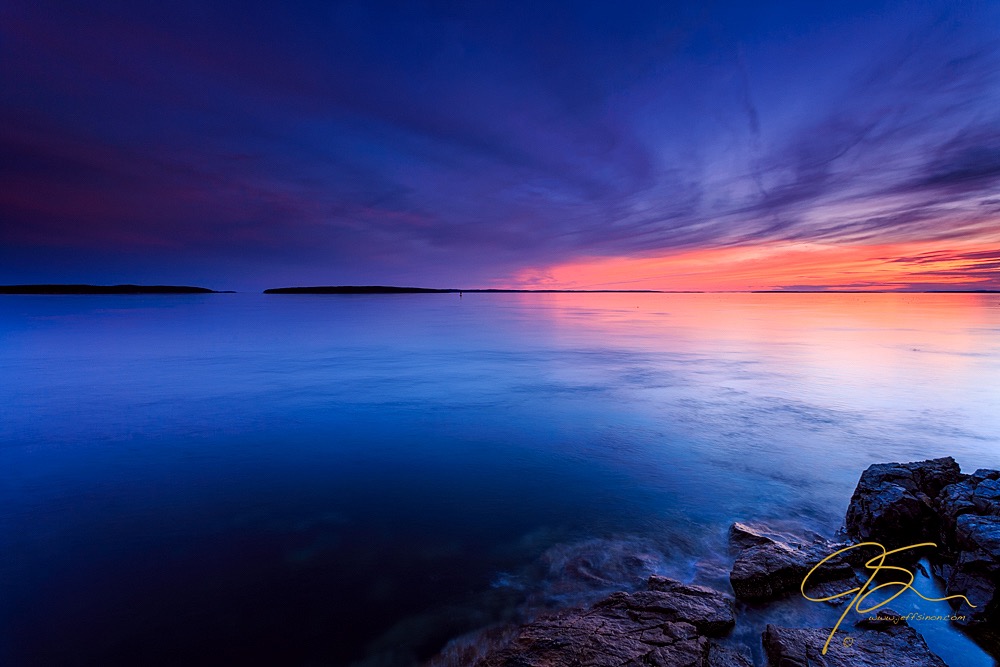 If you want to start a (hopefully friendly) argument with your photographer friends, ask them which file format is better: RAW or JPG?

This debate can get almost as heated as the age-old Nikon vs. Canon debate. However, there’s one huge difference with the RAW and JPG debate: RAW files have real and measurable advantages over JPG files, which is why they are the chosen image capture file format for most professional and serious amateur photographers.

The pros of RAW files

What does all this actually mean? With the increased levels of brightness, you can make more adjustments to your image within the RAW file with minimal loss in quality.

All of the extra information and brightness levels available in a RAW file let you recover more in the way of highlight and shadow detail. I’m frequently able to recover details in highlights that appear completely blown out — sometimes by as much as 1.5 stops. The same is true for shadows. Those details would be lost in a JPG file. The information is gone, meaning some highlights and shadows will be pure white or black, respectively, with no detail.

While I strongly advocate for getting it right in camera, we all make mistakes. With a RAW file, you can more easily correct exposure — especially when it comes to overexposure — and white balance. You can often recover as much as two stops overexposed, depending on your camera, and recover detail that would be lost for good if you made the same mistake while shooting a JPG file. When it comes to white balance, the in-camera setting really doesn’t matter when shooting in RAW because you can easily correct it during post-processing.

For photographers who say they hate Photoshop and don’t believe in post-processing their images, RAW image capture is for you! Like it or not, when you shoot in JPG, your photos are being “Photoshopped” — except your camera makes all the post-processing decisions. With RAW, you get no corrections whatsoever to the image file.

On the other hand, if you feel that the photographer should make all the creative post-processing choices, you’re going to love RAW capture, too.

To illustrate these points, here are three shots, all captured at Boulder Beach in Acadia National Park. The first is an unprocessed RAW file converted straight to JPG. Notice the color and contrast are rather flat and lifeless. Some of the highlights in the crashing waves are over-exposed and lacking detail. 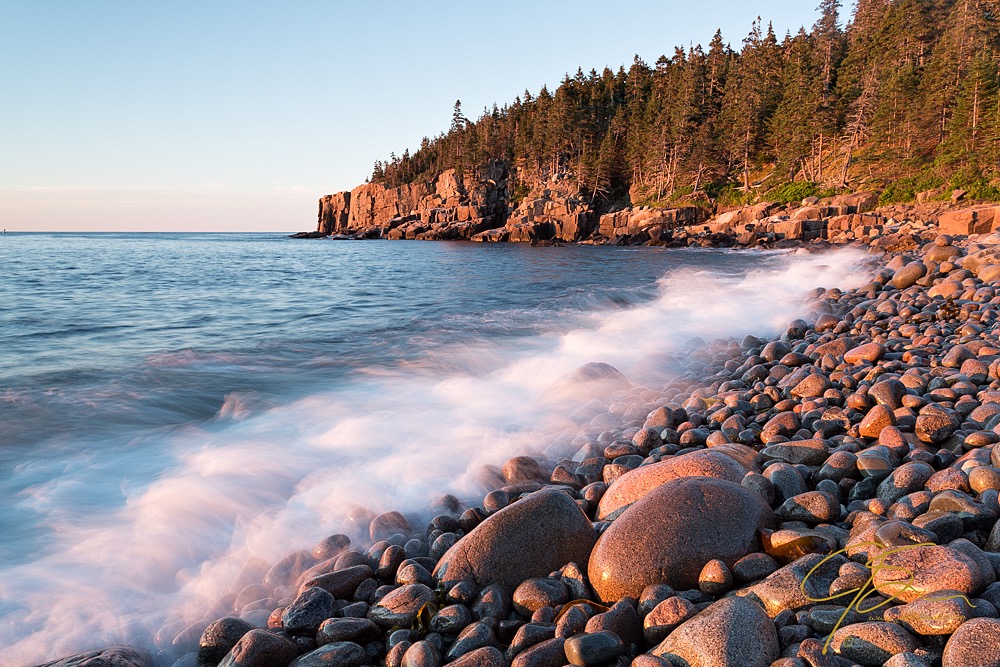 This next image is a JPG with Canon’s Landscape Picture Style applied in camera. The color contrast and warmth of the image look pretty good, but the highlights in the waves look even more blown out than in the unprocessed RAW file. 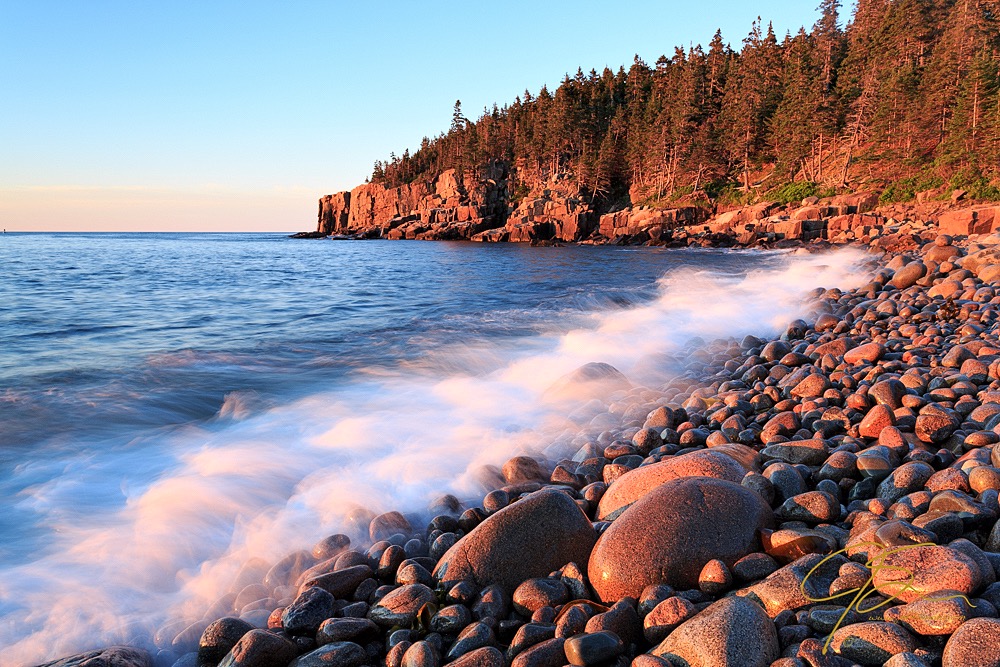 This last shot is my final edit of the RAW file. The amount of detail in the waves is much more noticeable, and the contrast has improved throughout the photo. All of these changes can be easily accomplished while editing the original RAW file. 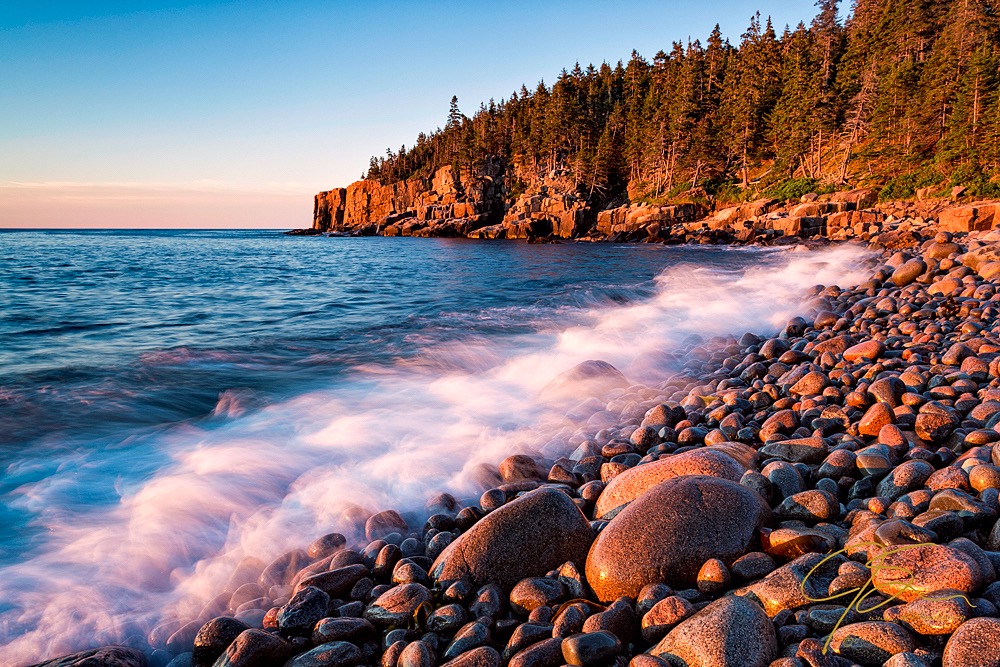 The cons of RAW files

Of course, there are a few negative sides to using RAW files. However, I personally feel that the pros outweigh the cons.

One of the biggest downsides to RAW files is that you need to process them and convert them into a file format that can be read by other applications. RAW files themselves can’t be read by anything other than a RAW converter such as Adobe Lightroom or Canon’s own Digital Photo Professional. In those systems, you’ll have to convert your RAW file photos into either a JPG or TIFF file before you can share the photos.