There are two essential parts to becoming a photographer. One is understanding how to compose a great image, something I covered in this post on the basics of composition. The other part of the puzzle is understanding how a camera works to capture the light — to create an image that most accurately conveys the scene in front of you.

Photographers refer to the process of capturing the light in a scene as the “exposure.” The goal is to achieve a correctly exposed image — one that isn’t too dark (underexposed) or too bright (overexposed).

We do this by controlling how much light is “exposed” to the camera.

A camera has three options for controlling the amount of light the camera is exposed to, and photographers call this the “exposure triangle”. 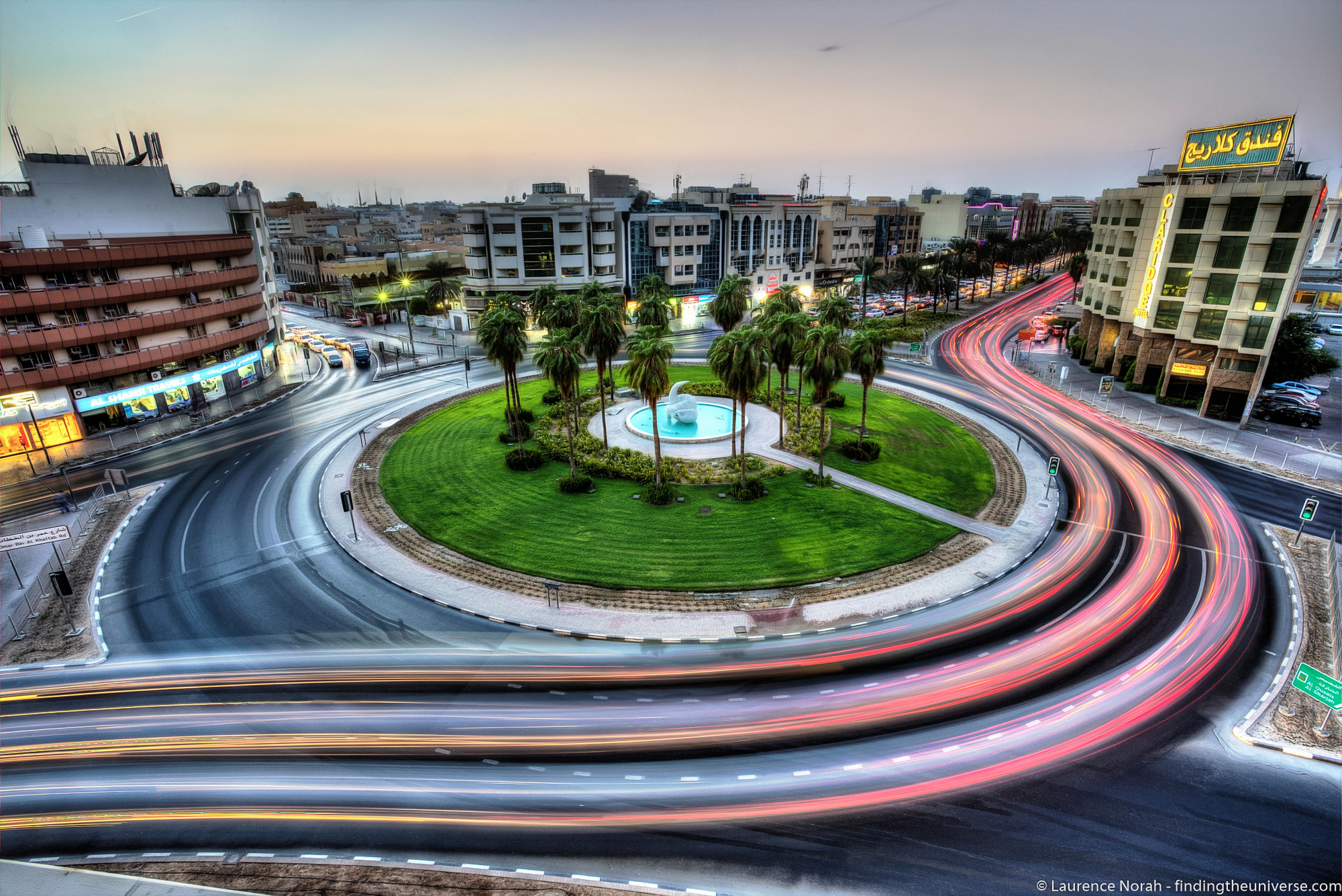 Components of the exposure triangle

The button on your camera that you press to take a photograph is called the shutter release button. This tells the camera to open the “shutter” inside the camera body, thus allowing the light to pass onto the sensor in your camera which records the light.

The amount of time that the shutter is open is called the shutter speed, and it is measured in seconds, usually varying from thousandths of a second through to full seconds.

While the shutter is inside the camera body itself, the aperture is a part of the lens. Different lenses have different aperture ratings, which are known as f-stops.

Physically speaking, aperture is the size of the hole in the camera lens through which the light passes to get to the sensor. A bigger hole, or wider aperture, allows more light in, whilst a smaller hole allows less light in.

The final piece of the exposure triangle puzzle is the ISO rating. This number is related to the sensor inside the body of your camera.

The ISO rating determines how sensitive your camera is to the light. A more sensitive sensor means that less light has to be captured by the sensor to get the correct exposure. 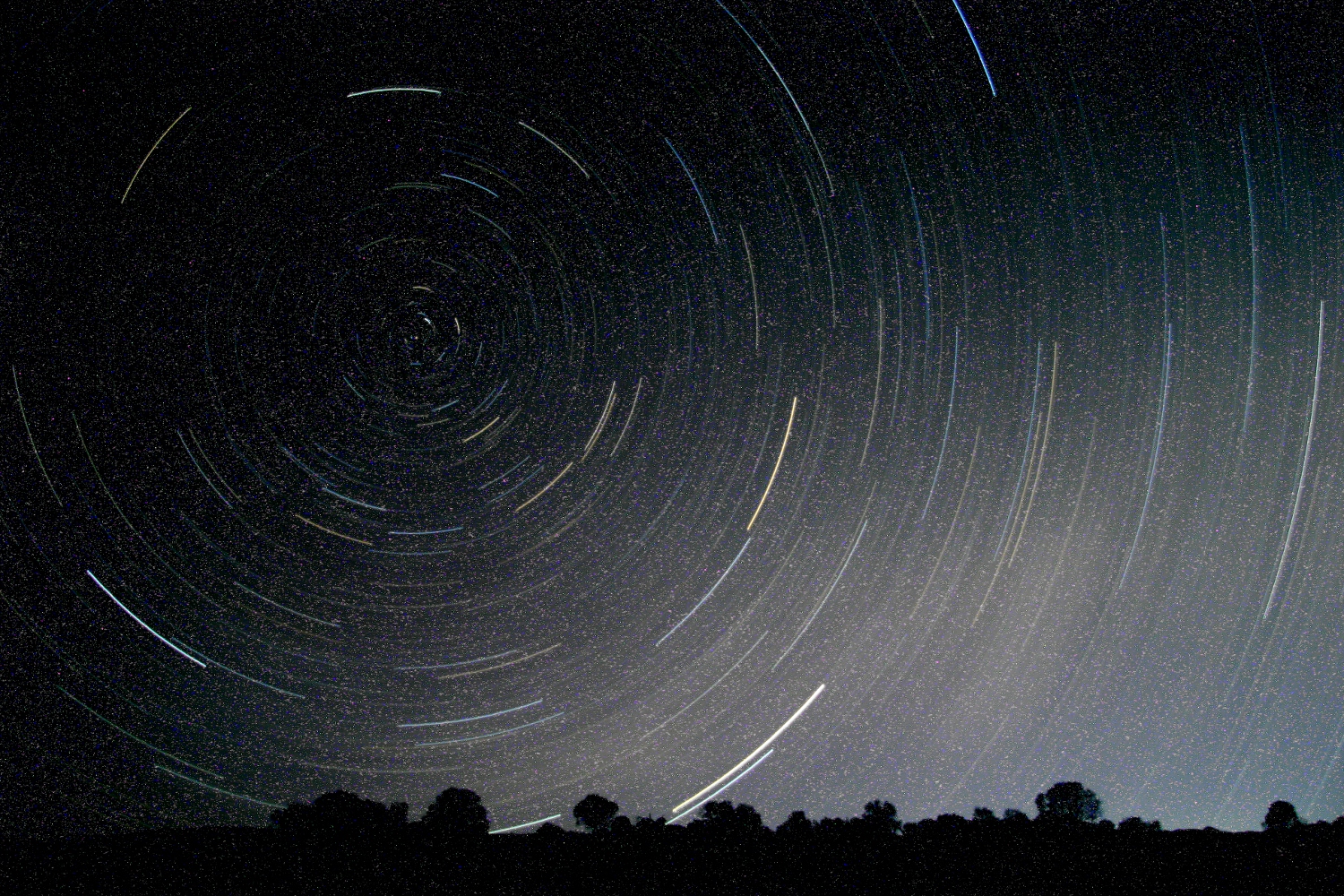 The shutter speed controls the sense of time in an image. If you want to freeze time — capturing something like a fast moving object such as a hummingbird in flight, or a sports car in a race — then you want a very fast shutter speed, up in the thousandth of a second. This will less let light in, but will freeze the action.

Conversely, if you want to give a sense of motion, such as when shooting star trails, then you want a longer exposure, usually measured in seconds.

Tip: slower shutter speeds mean that the image will be more affected by your hand movement.

As a rule of thumb, you shouldn’t be shooting at shutter speeds slower than 1/60th of a second unless you are using a tripod or other support as otherwise the image will be blurry.

The aperture controls how much of the image in front of and behind the subject is in focus, referred to as the “depth of field.” A wide open aperture results in a shallow depth of field — useful for portrait photography for example, where you want to isolate the subject from the rest of the image. Aperture numbers in the range of f/1.2 through to f/3.5 are recommended. For landscape photography on the other hand, where you want as much of the scene in focus as possible, you want a smaller aperture to increase the depth of field. Usually, these shots are taken at f/8 through to f/16.

Changing the ISO of the camera makes for what photographers refer to as noisier images. The lower the ISO rating, the less sensitive the sensor, and the less “noisy” the image. Noise appears in images as grain, or as random specks of colour, which are generally undesirable.

As a rule, the ISO rating should be as low as possible, usually at ISO 100, unless the shutter speed and aperture cannot be adjusted sufficiently to allow enough light in to correctly expose the image. 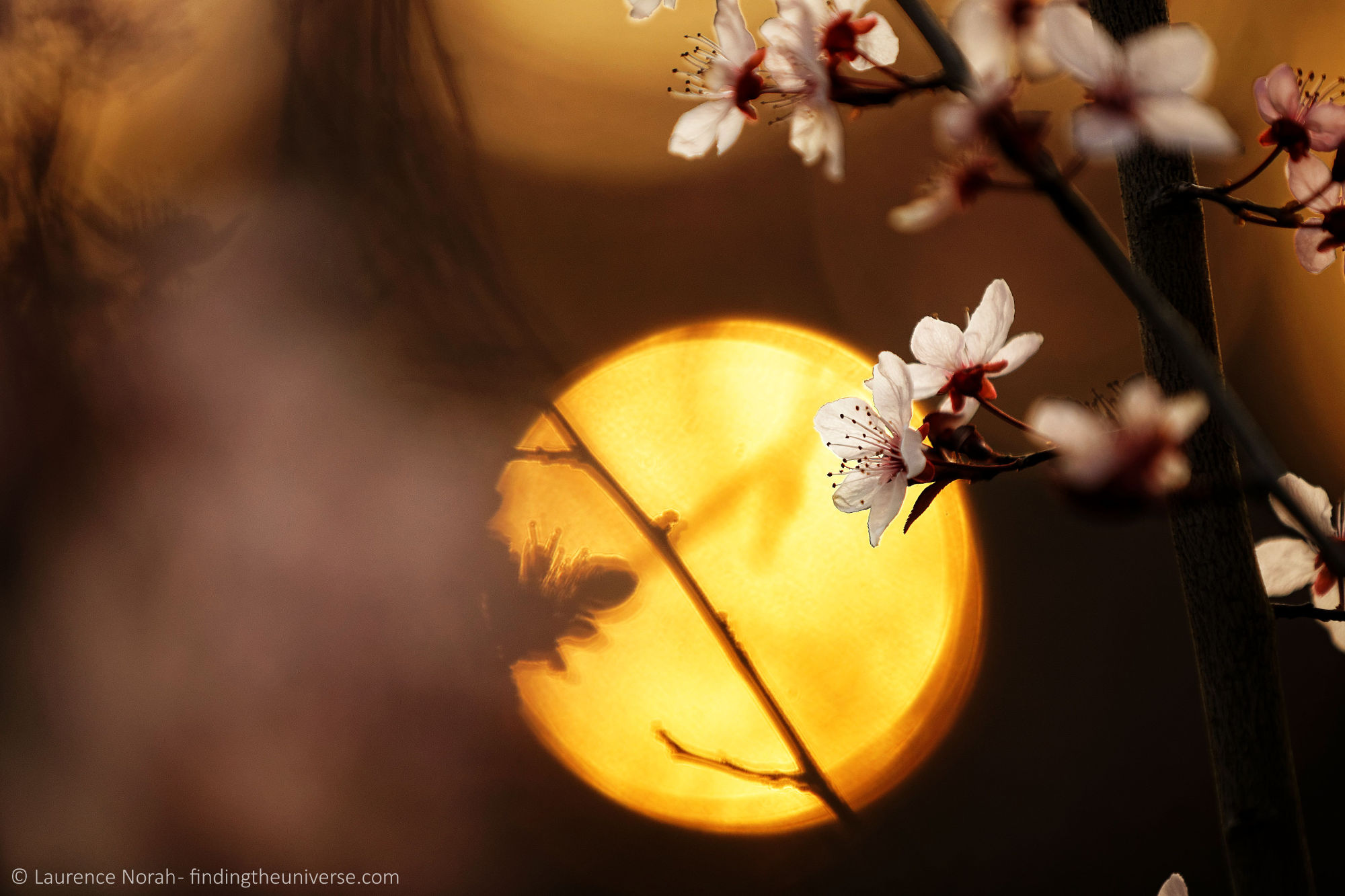 How the components work together

First, it’s important to remember that a scene generally has a fixed amount of light available, ignoring things like flash units or other lighting options.
This means that a certain amount of light needs to be captured for a given scene. You control how much light your camera captures by adjusting the shutter speed, the aperture and the ISO rating.

The two variables that you should adjust first are the shutter speed and the aperture. The ISO should be adjusted as a last resort, because higher ISO numbers result in lower quality, noisier images.

If you want to use a longer shutter speed, to capture a sense of motion, then the camera’s sensor will be exposed to the light for a longer period of time. You can compensate for this by adjusting the aperture, so the hole that the light is entering through is smaller.

Conversely, if you choose to shoot for a shorter shutter speed, to freeze motion, the sensor will be exposed to less light. In this case you can use a wider aperture, so more light comes in while the shutter is open.

This of course works the other way as well. If you are looking to control the depth of field, then you will set your aperture appropriately, and then adjust the shutter speed to allow the correct amount of light in for the exposure. 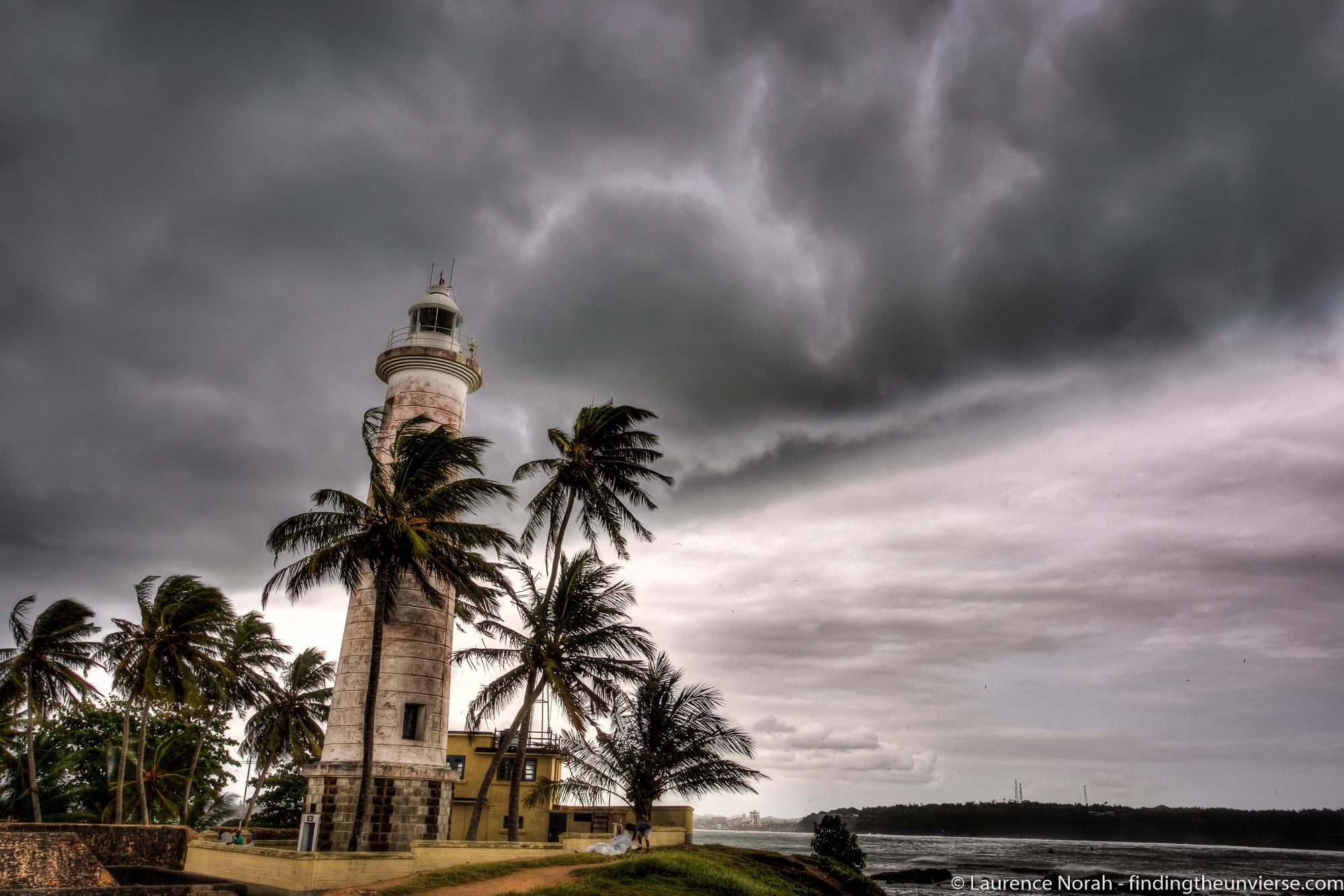 This slow shutter speed is why landscape photographers often use a tripod. Slower shutter speeds mean that any tiny movement from a shaky hand will result in a blurry image.

Finally, of course, there is a limit to what you can achieve by adjusting the shutter speed and the aperture, based on the light in the scene.

If you are in a dark environment, where even the widest open aperture won’t allow you to shoot handheld without resulting in blur, then you have the option of increasing the ISO rating of your camera, which will make the camera more sensitive, and allow you to use shorter shutter speeds.

The best way to get a handle on this rather complex subject is of course to practice in the real world. Grab your camera and set it into manual mode then take some photos, adjusting the aperture, shutter speed and ISO rating in order to see what effect these have on your resulting exposure. It shouldn’t be too long before you are flipping dials like a pro!