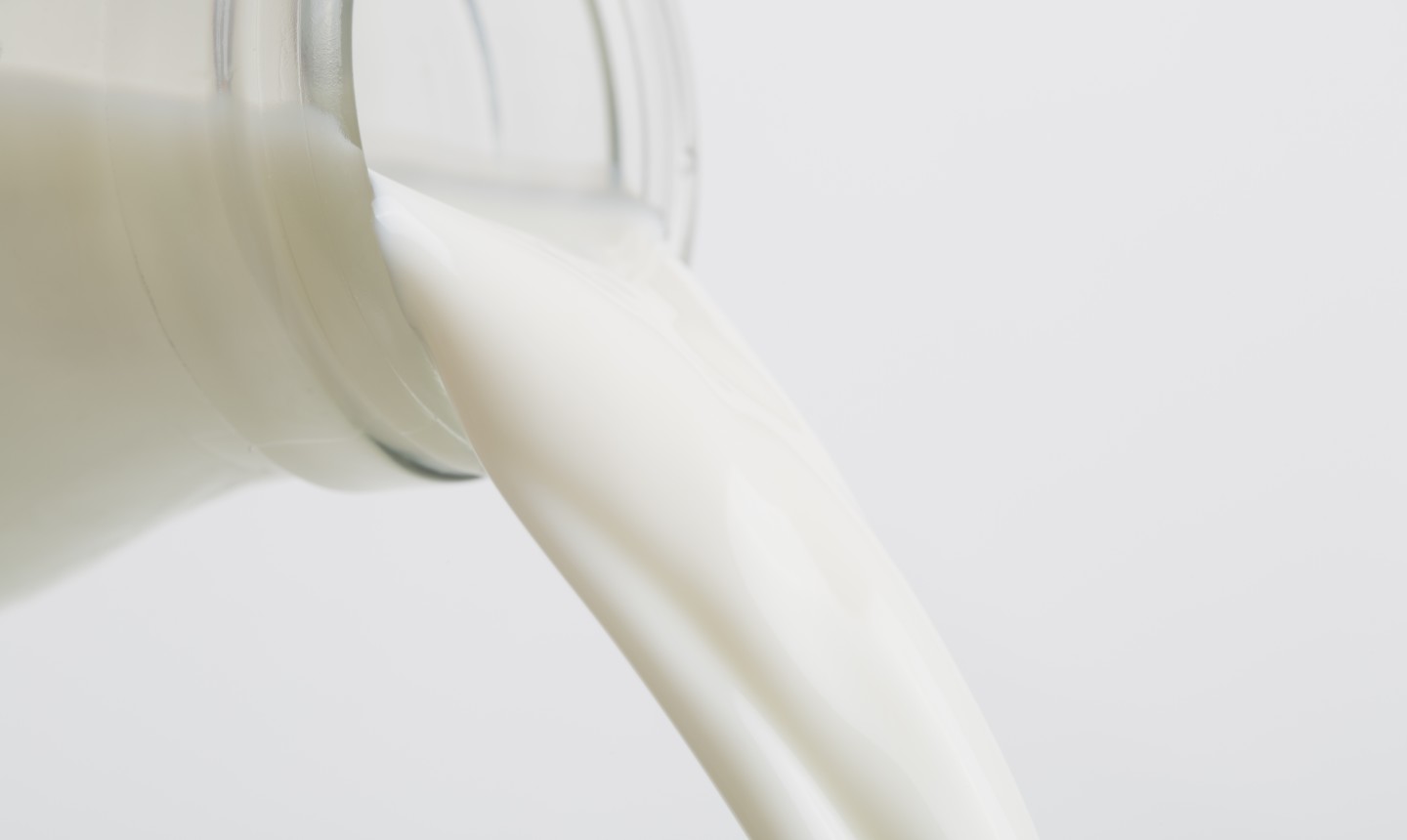 You know that horrifying feeling when you’re halfway through a recipe that calls for milk and realize, uhh, there’s no milk in the fridge? Yeah, we’ve all been there. But there are dairy and non-dairy milk substitutes for baking that will do the trick without anyone knowing the difference. Be sure to keep some on hand at all times — you never know when you might need ’em.

If you’re just running low on milk and don’t want to head to the store, use these swaps to save your baking.

Cream is richer than milk, so to avoid heavier dough or batter use a ratio of about 60 percent cream to 40 percent water. With half-and-half, use the same amount that’s called for in the recipe.

Cream or half-and-half that contain stabilizers can change the texture of your baked goods. 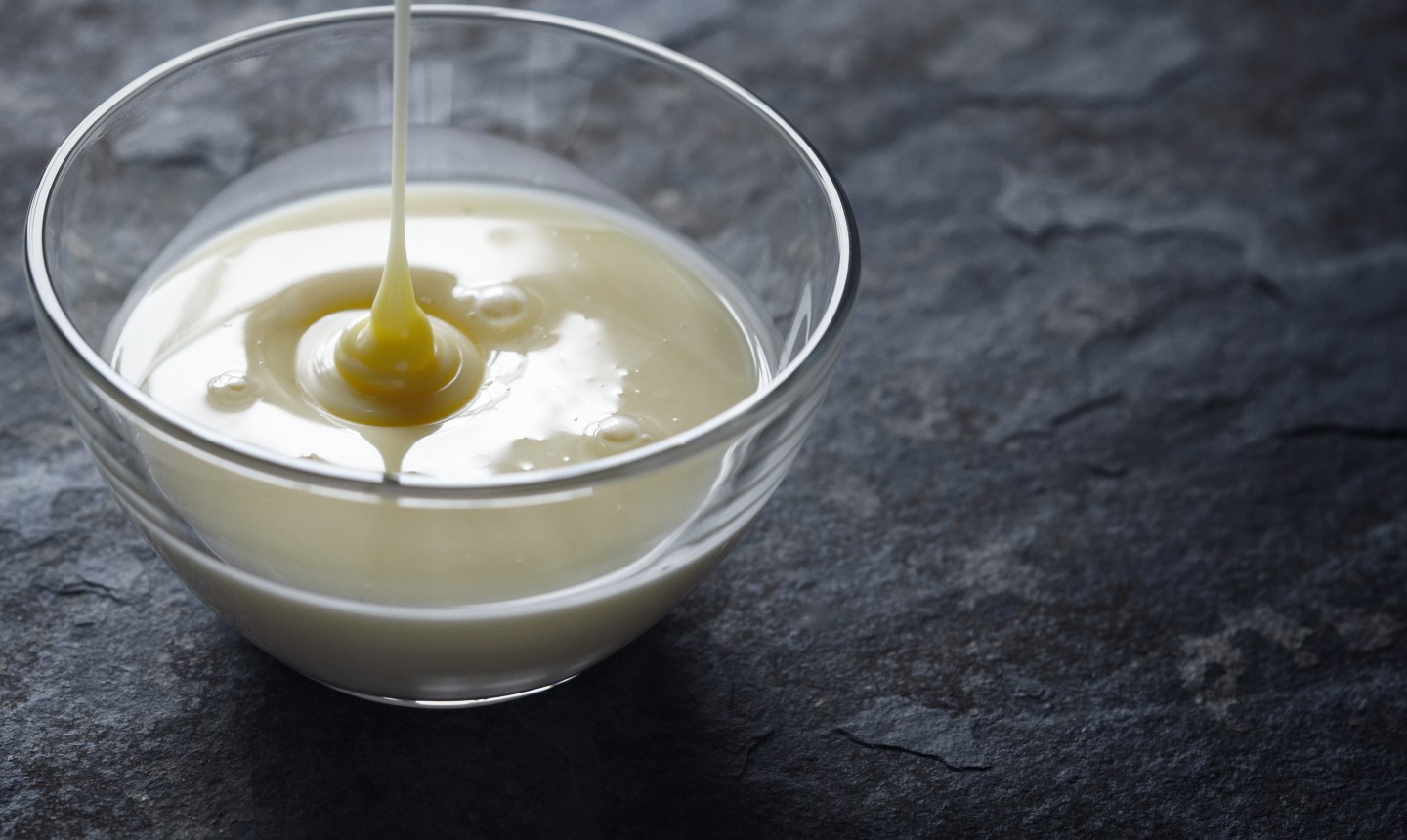 Evaporated milk has a caramelized flavor that can overpower other ingredients. For best results, mix it with equal amounts of water for a 50-50 ratio. For powdered milk, follow the instructions on the box.

The beauty of these milk substitutes is they have a long shelf life, so they can hang out in your pantry for a really long time. Once you open a can of evaporated milk, stick it in the fridge and use it all in three to four days. Ditto for your powdered milk mixture.

Substitute for the milk in a recipe, in an equal amount. Or, if you prefer a more liquid batter, thin out with a bit of water.

Sour cream and yogurt are thicker than milk, so they can affect the density of your baked goods. They’re also tangier, so if you’re worried about that, add a bit of vanilla to the recipe to balance any sourness.

Water (or Water and Butter)

Pie crust or cookie dough usually needs just a couple of tablespoons of milk, so the same amount of water will keep the dough from crumbling.

If the the recipe calls for more milk, add a tablespoon of melted butter per cup of water so the fat content stays similar.

If you’re lactose-intolerant or going vegan, try one of these milk substitutes.

Whether you prefer almond, pistachio or a different kind of nut, these substitutes can be swapped for equal quantities of milk in most recipes.

Nut milks taste, well, nutty, so choose flavors that blend in well with whatever you’re baking (think hazelnut milk with brownies .) Be sure the nut milk doesn’t have added sugar, as that could throw off the taste. 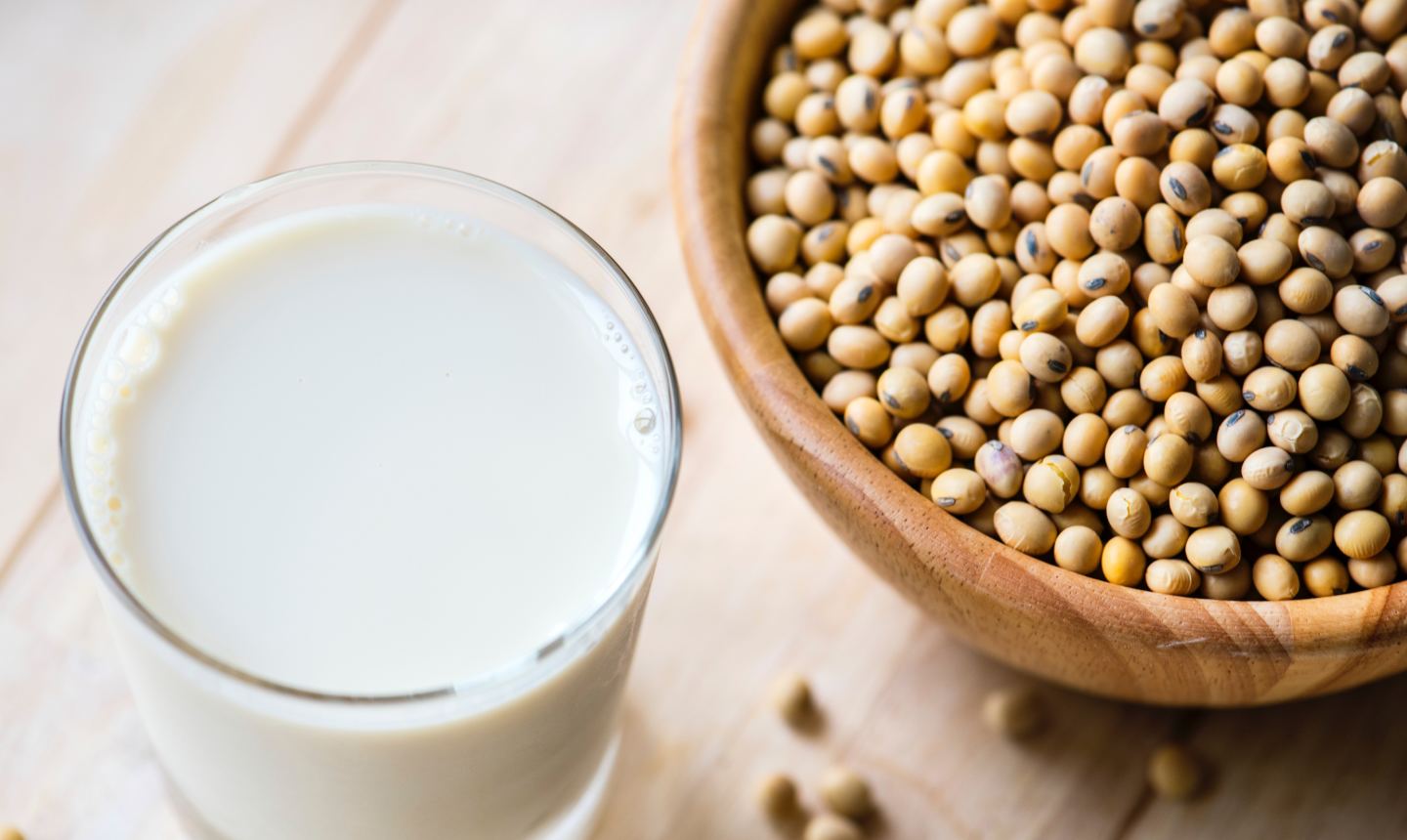 Substitute an equal amount of soy milk for what’s called for in the recipe for practically identical results.

Choose a soy milk that doesn’t contain added sugar or you’ll end up with sweetness overload.

In small amounts — for instance, a few tablespoons in cookie dough or crust recipes — oat milk will do the job.

Oat milk is starchier than cow’s milk, so using more than ½ cup may affect the texture of whatever you’re baking.

Swap in an equal amount for the milk in the recipe and your end result will be fine.

Stay away from the sweetened varieties because … you should know why by now. (See “Soy Milk” above.)

Substitute an equal amount for the milk in the recipe.

If you want batter with a more liquid consistency, thin out the yogurt with water.