If you’re frequently found in the kitchen baking, chances are you’ve found yourself wondering if there’s an easy buttermilk substitute or homemade buttermilk recipe. It seems to be one of those ingredients which can add so much to recipes — and yet you so rarely have it on hand. As it turns out, making buttermilk at home, one of our favorite baking hacks, is extremely accessible, and there are a number of ways to do it. Below we cover a few of the best methods! 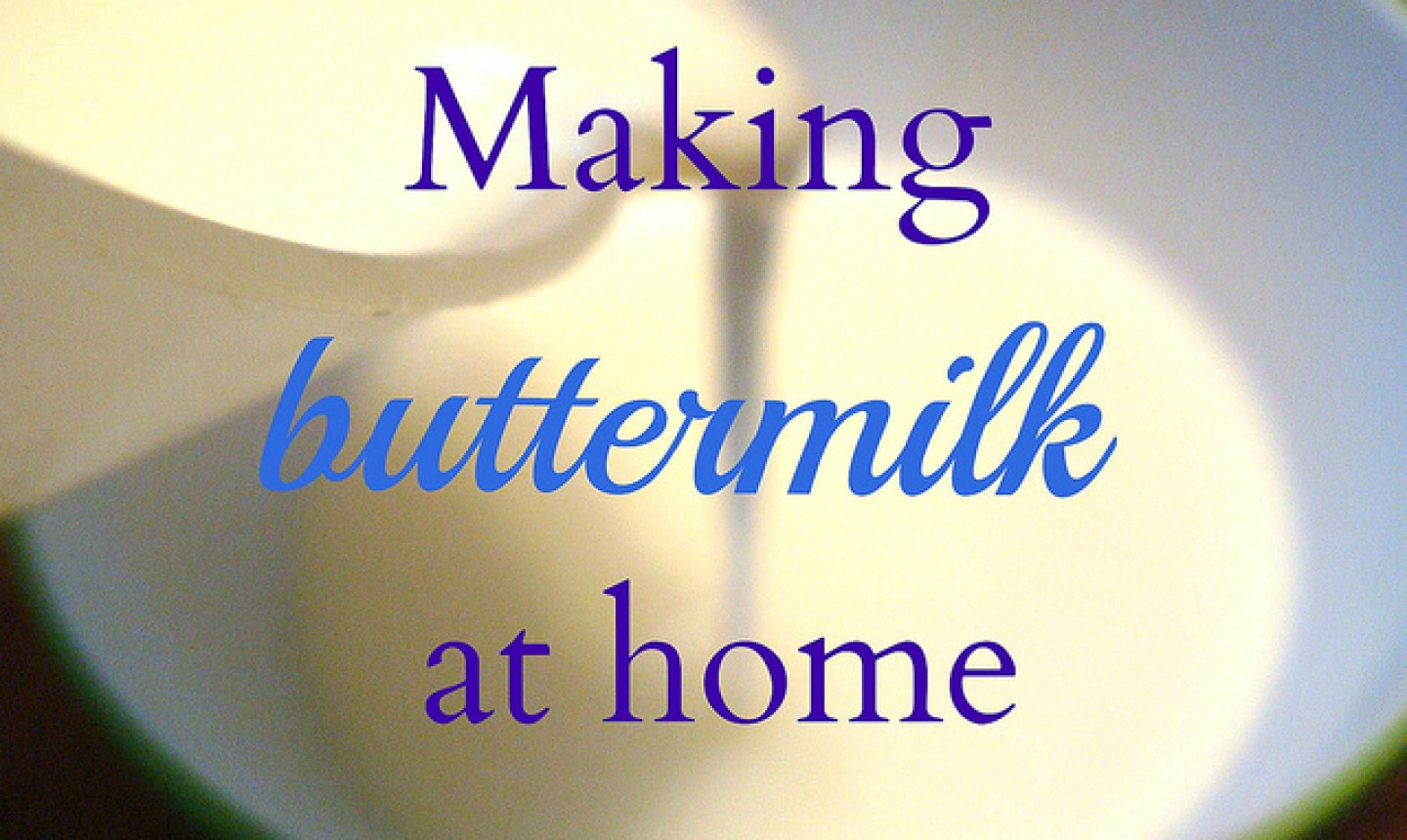 For a quick fix, consider one of the easy substitutes which work well in cooking projects, from baking buttermilk cakes to battering fried chicken. If you like drinking buttermilk straight or just want something a little fancier, try the DIY version in which you introduce a culture to milk. The resulting buttermilk will kick your baking up several notches, guaranteed.

Transform milk into buttermilk fast with these quick and easy swaps. These buttermilk substitutes are fine for baking, but we wouldn’t suggest drinking them.

Note: The yield on all of these substitutions is one cup. You can use these recipes for different quantities, as long as you use the same ratio of ingredients. 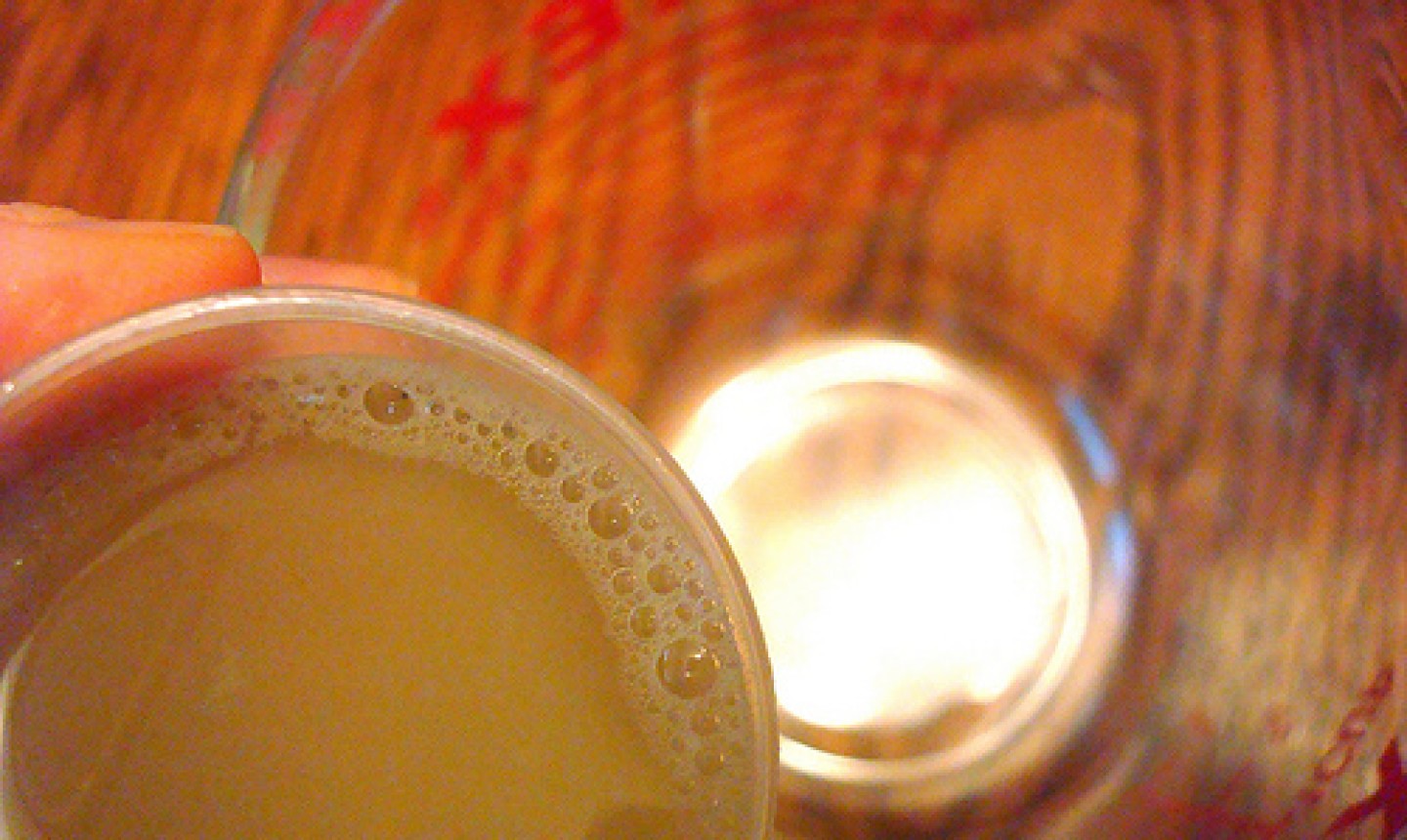 Start by pouring 1 tablespoon of lemon juice in a liquid measuring cup. Then, top it off with milk so the combined liquid measures 1 cup. Stir together, and let stand for five minutes. The mixture will appear curdled. 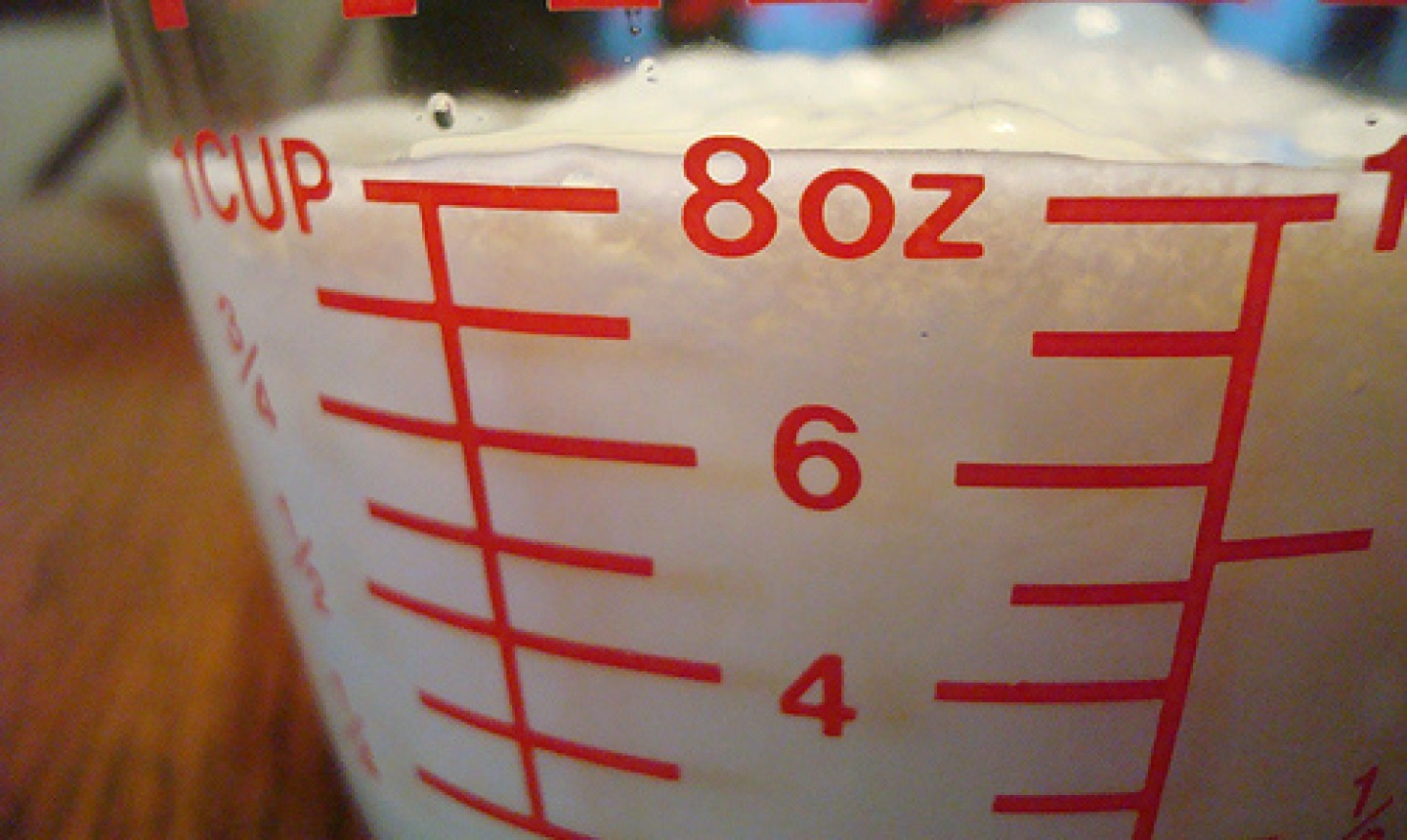 Follow the same steps above, for buttermilk made using lemon juice, but swap the same quantity of white vinegar. 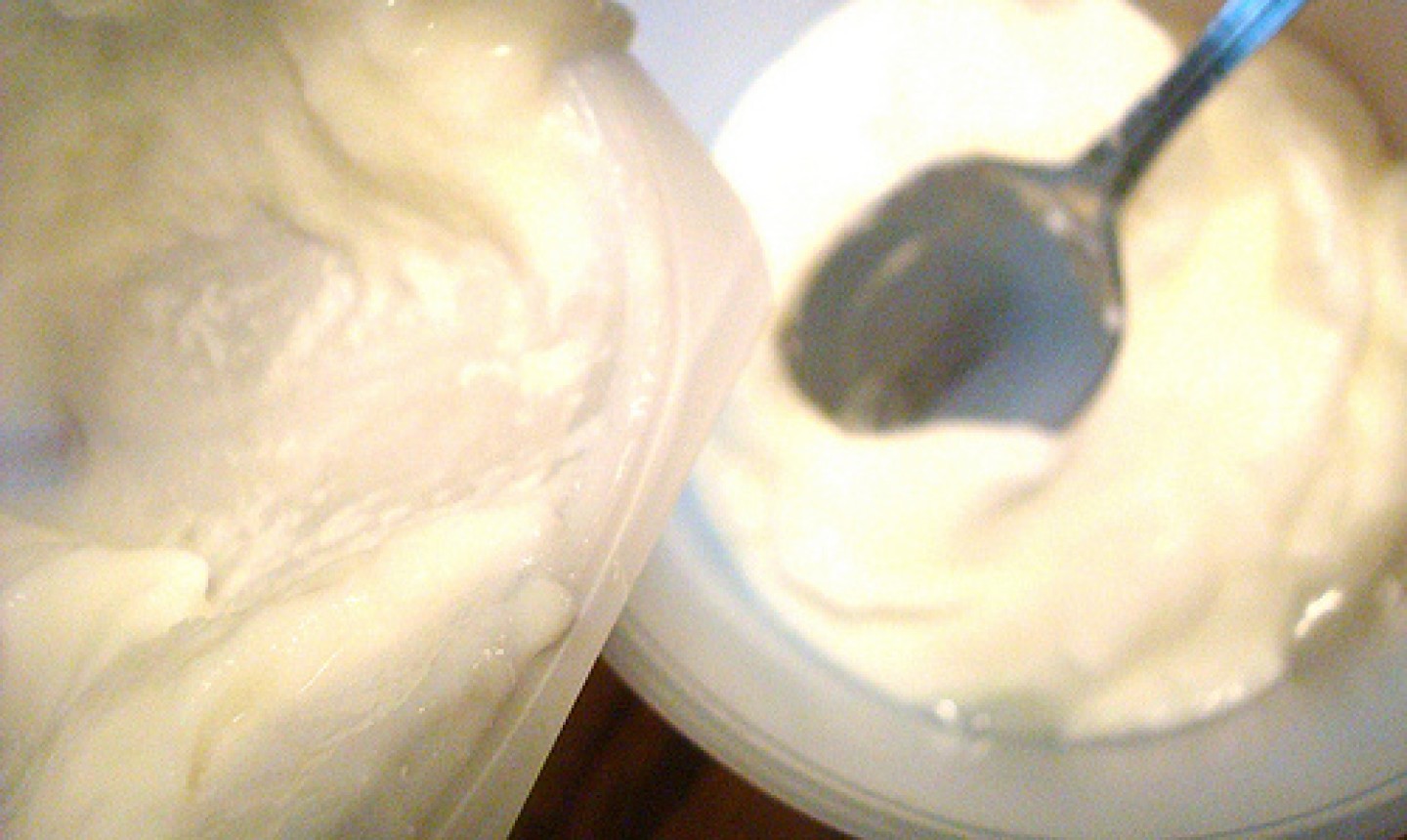 Combine 1/3 cup milk with 2/3 cup yogurt with an active culture, and stir until combined. If using a thicker, full-fat yogurt such as greek yogurt, use 1/2 cup milk and 1/2 cup yogurt.

Even with that variation being stated, the texture of yogurt can vary, so if it is too thick to pour, thin it with a bit more milk; however, since the yield will be more than one cup in this case, be sure that you only use the amount called for in the recipe. 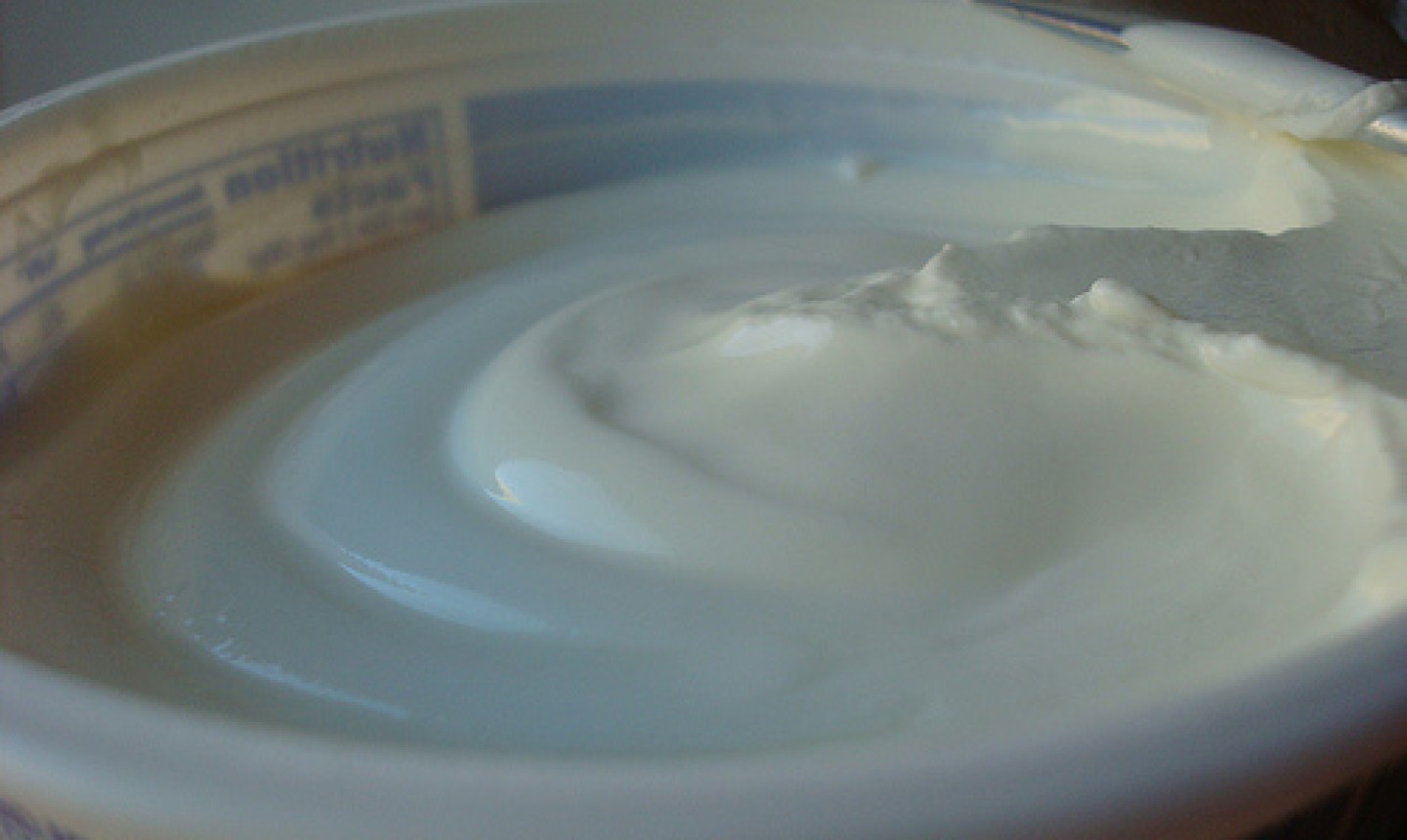 You can use sour cream instead of yogurt, which adds a slightly tangy flavor. Combine 1/3 cup milk with 2/3 cup sour cream, and stir until combined. The texture of sour cream can vary, so if it is too thick, follow the steps listed above for yogurt to thin. 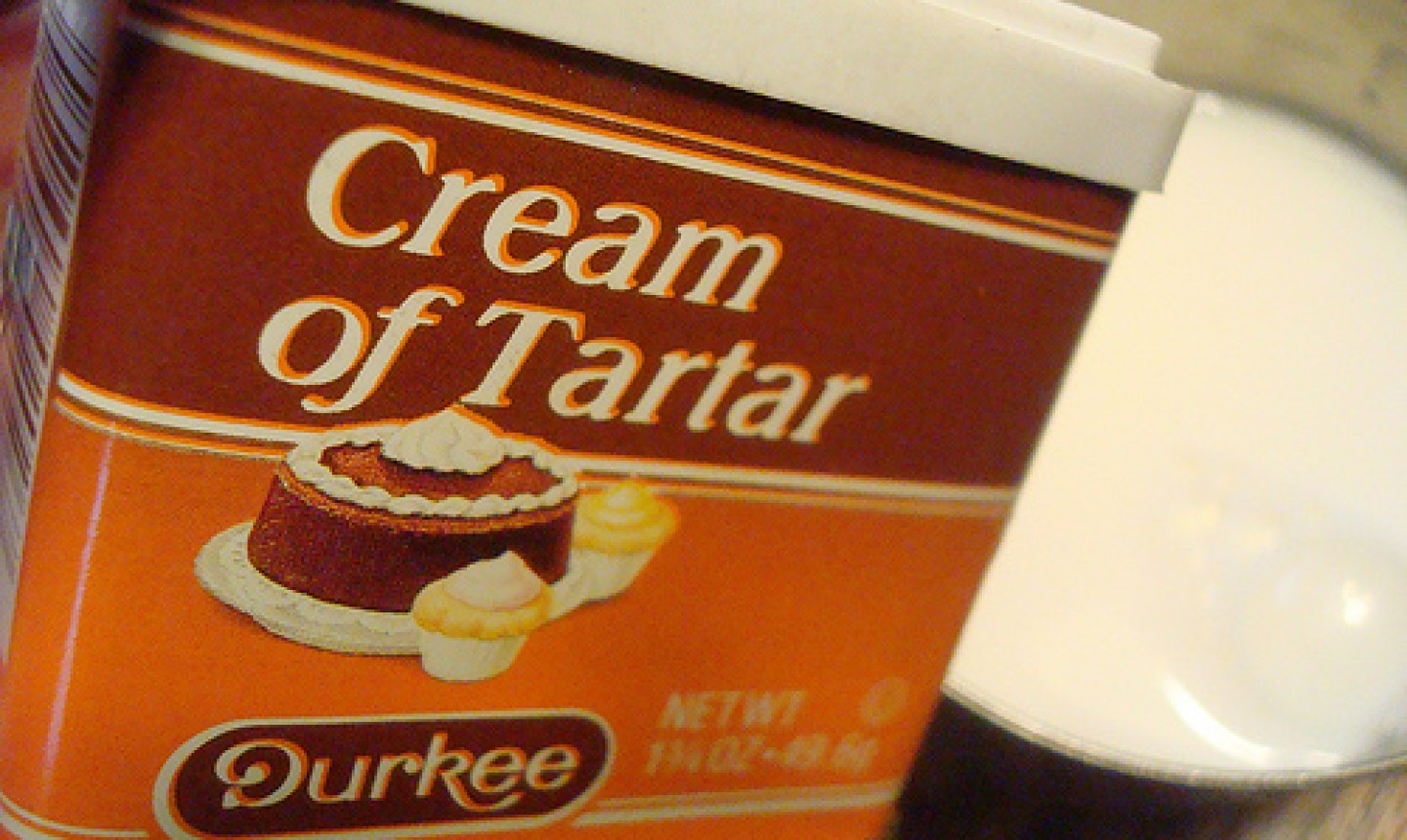 Combine one cup of milk with 1 3/4 teaspoons of cream of tartar. Stir just to combine, and let sit for five minutes. Stir again before using.

How to make your own buttermilk

If you’re in the mood for a kitchen adventure, make your own buttermilk. Here’s an easy way.

Note: You can make buttermilk yourself using raw milk to create a starter, but if you don’t have a hippie co-op or a cow nearby, this may be difficult; in that case, this recipe is a bit more accessible.

The suggestion of one cup of milk works best with the store bought buttermilk variation. If you do purchase a buttermilk starter, refer to the starter’s directions for the ratio of starter to milk.

In a glass container, combine the buttermilk (or starter) and milk. It’s really not going to look all that different from…well, plain milk. You can either put a lid on it and shake vigorously or stir well to combine. 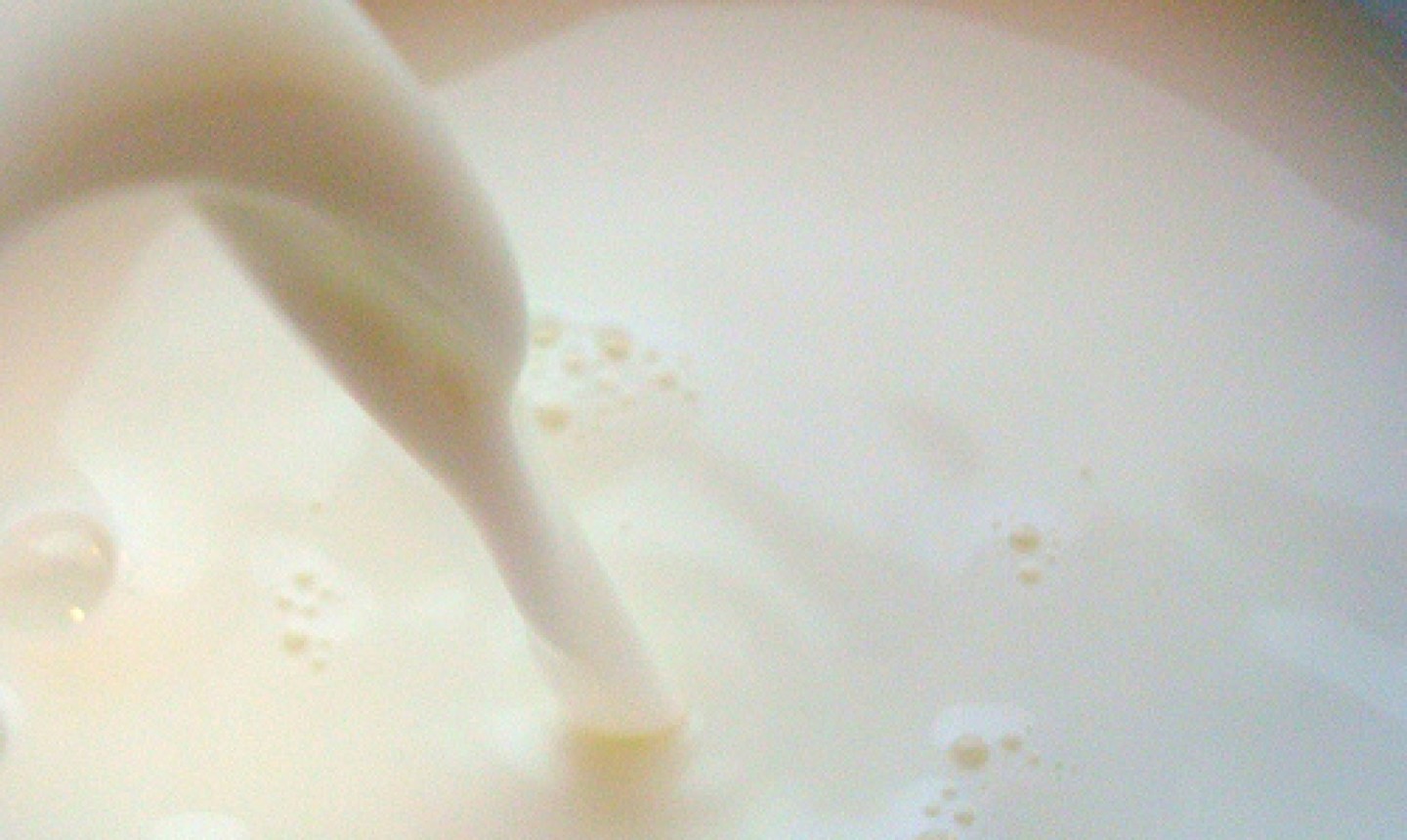 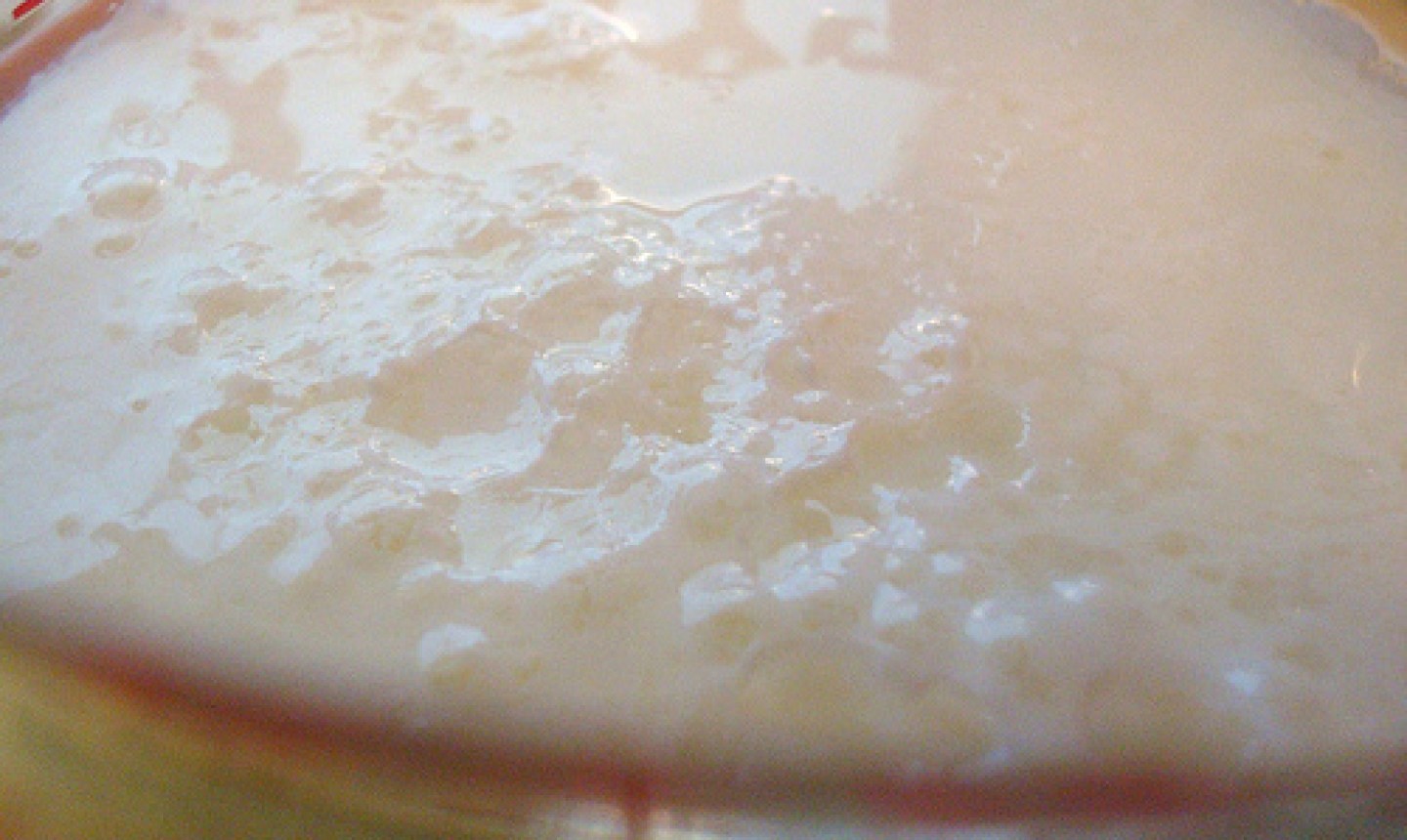 Check out the milk at about 10 hours; it should appear thickened and curdled in that it looks somewhat like yogurt, but will combine when you stir it. It shouldn’t smell “off” or foul in any way. It might smell sort of like yogurt. You may consider letting it rest longer than the minimum 10 hours, as it may thicken a little bit more and develop more in flavor. 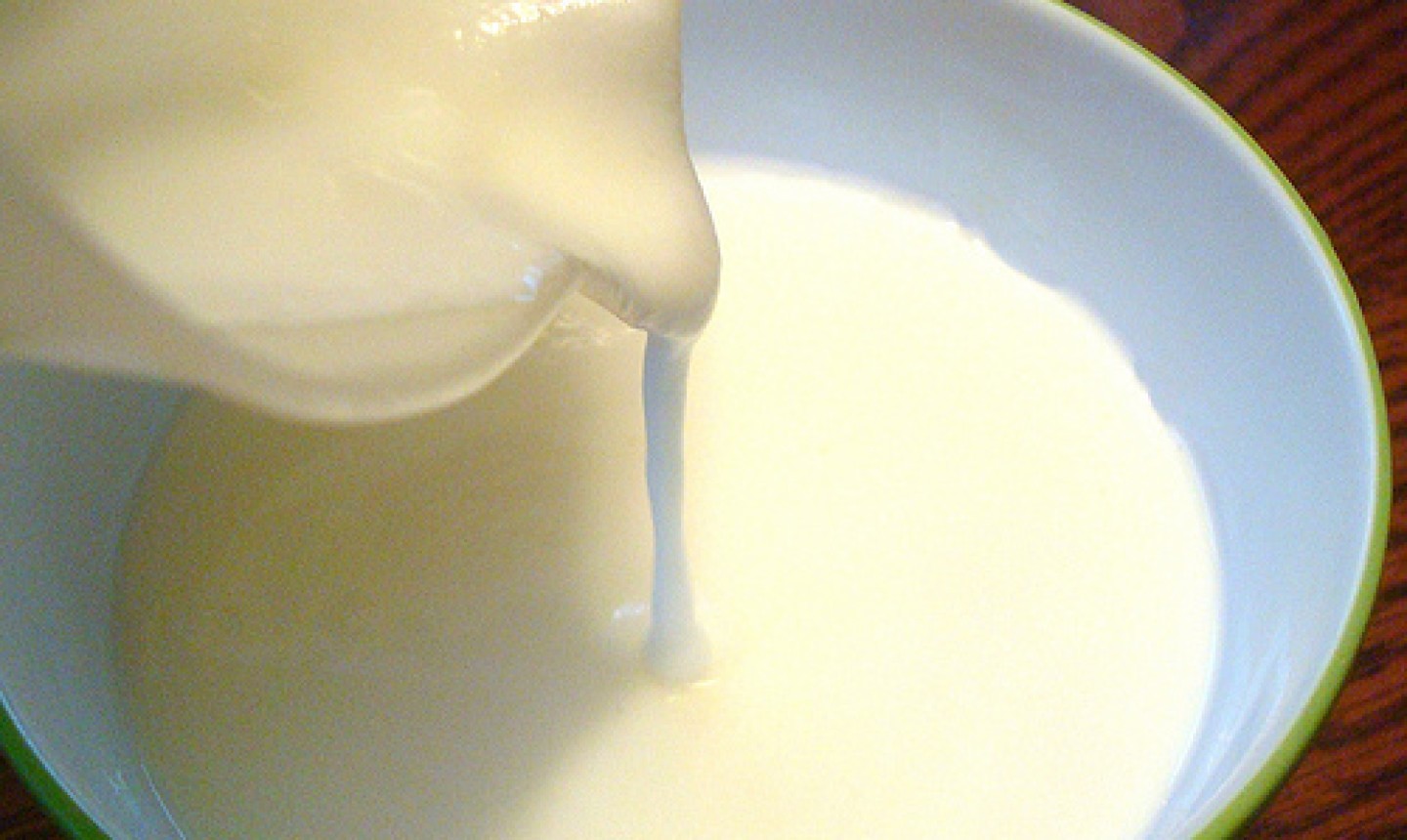