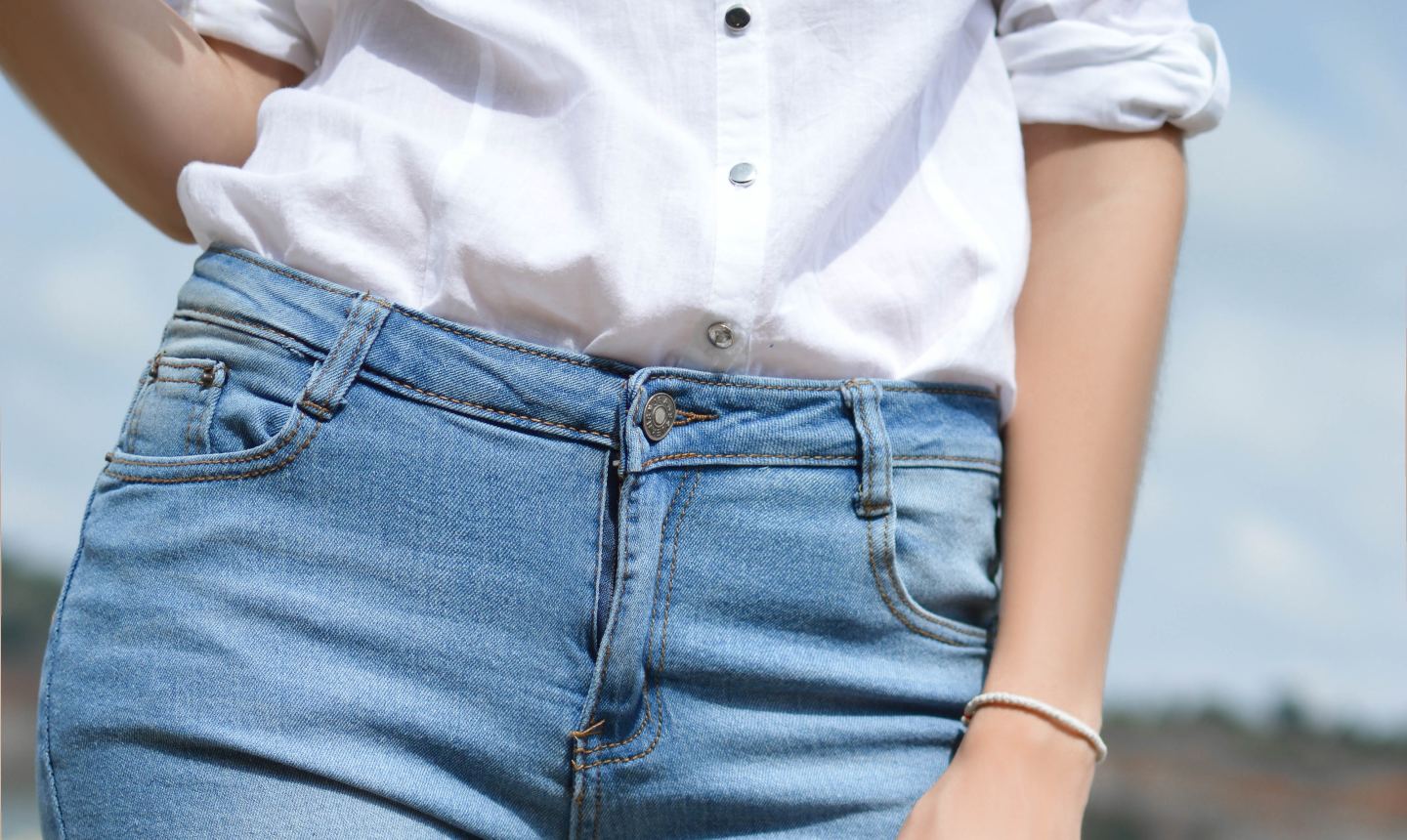 Zipper-phobia is real (especially for newbie sewers) and the fly front zipper is no exception. But it doesn’t deserve its bad boy reputation. In fact, it’s actually one of the easiest to sew because most of the construction is hidden from view. Whether you’re sewing one into a pair of custom jeans or fresh dress pants, here’s how to sew a fly front zipper — promise it’s easier than you think.

Pro Tip: Purchase a standard zipper that’s longer than what’s called for in the pattern. We recommend going with one that measures 1-2″ longer than the zipper opening, as it allows you to avoid sewing close to the zipper tab mechanism. 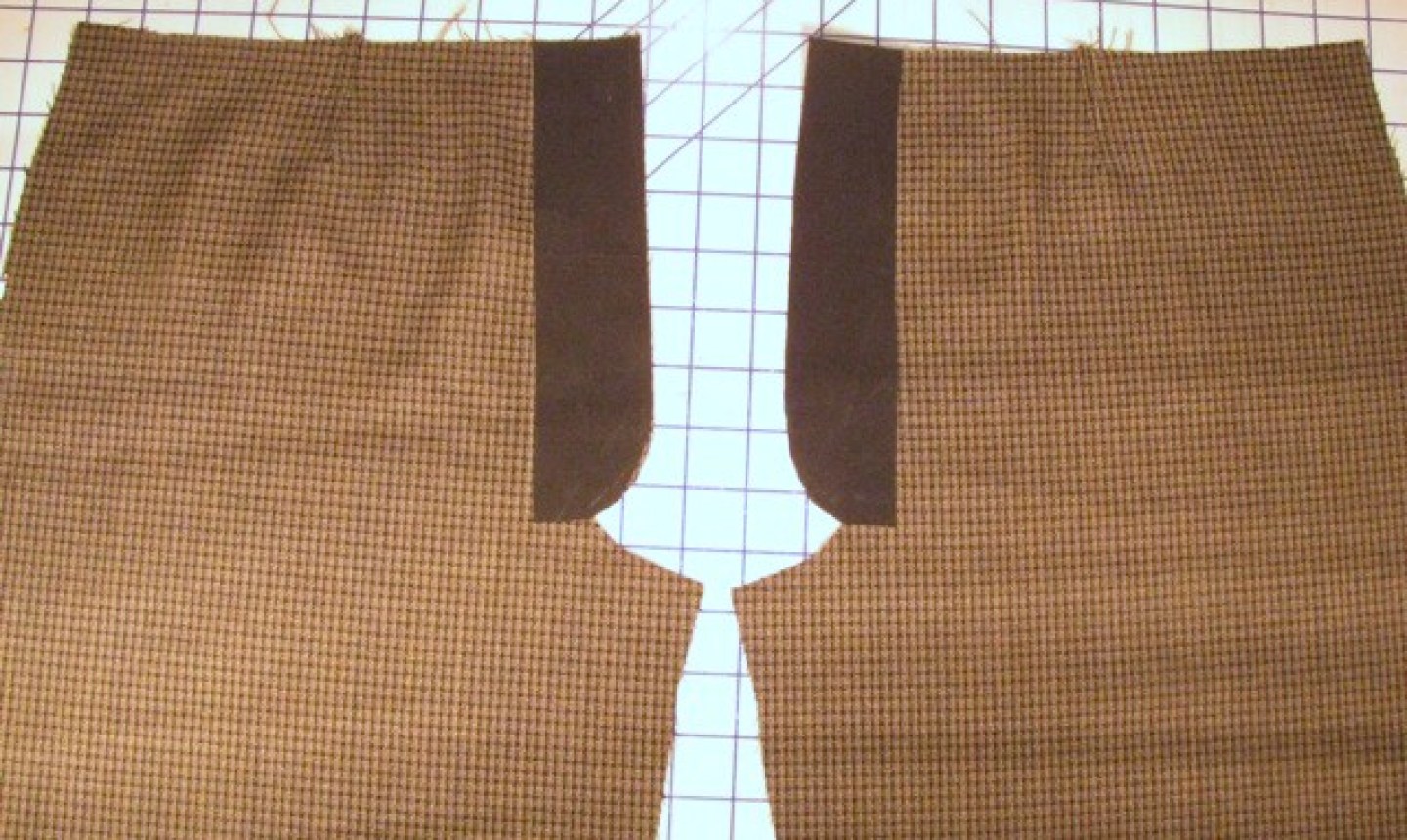 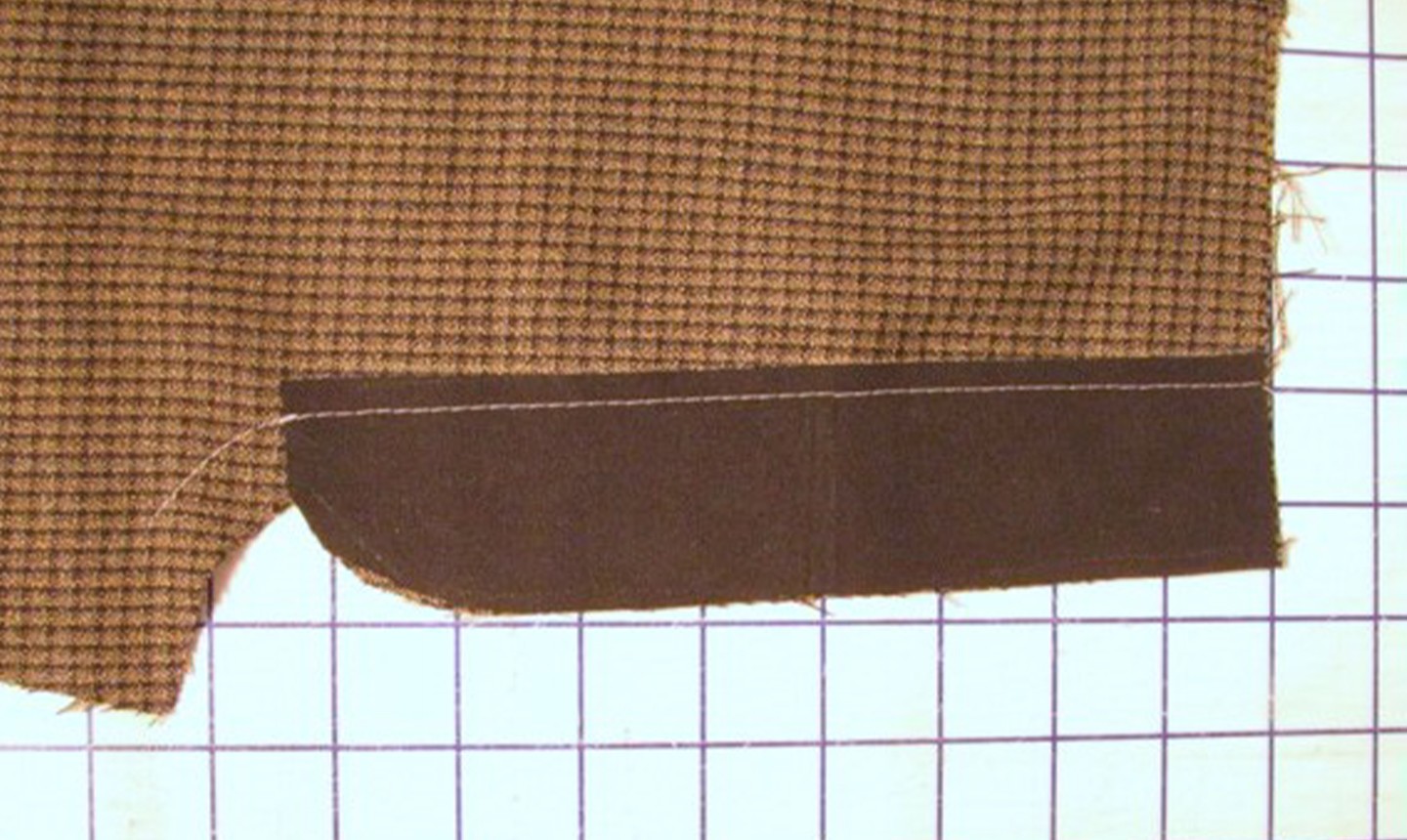 Using a ⅝” seam allowance, stitch the two pant fronts together. Using a regular length stitch, start stitching midway into the crotch curve and stop at the base of the zipper, then backstitch. Use a basting stitch to continue stitching along the center.

Good to Know: You start midway into the crotch curve so the inseams and crotch seams can be stitched in the right sequence. 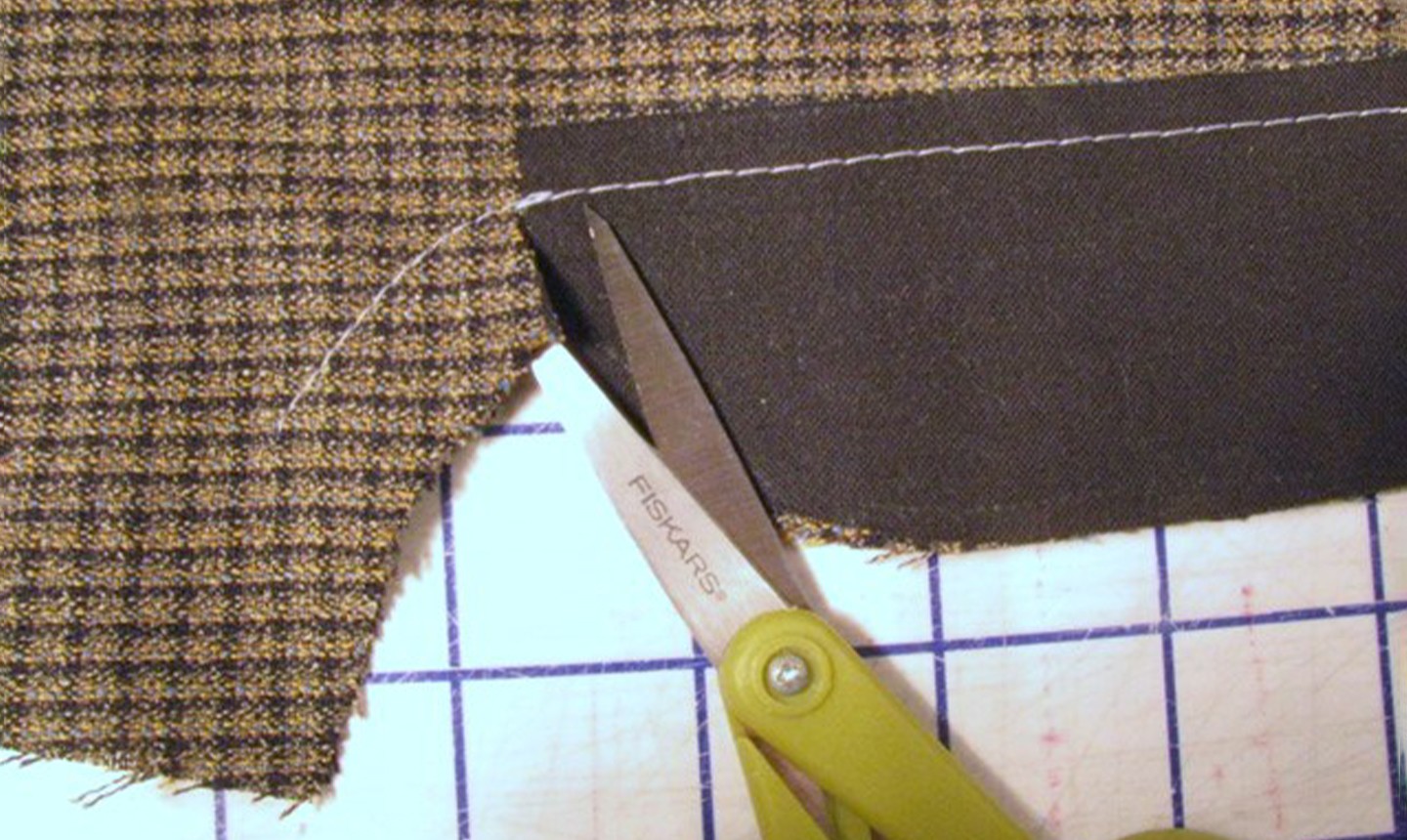 Use scissors to clip into the seam allowance at the base of the curve, stopping right before the stitch line. Press the flap seam open. 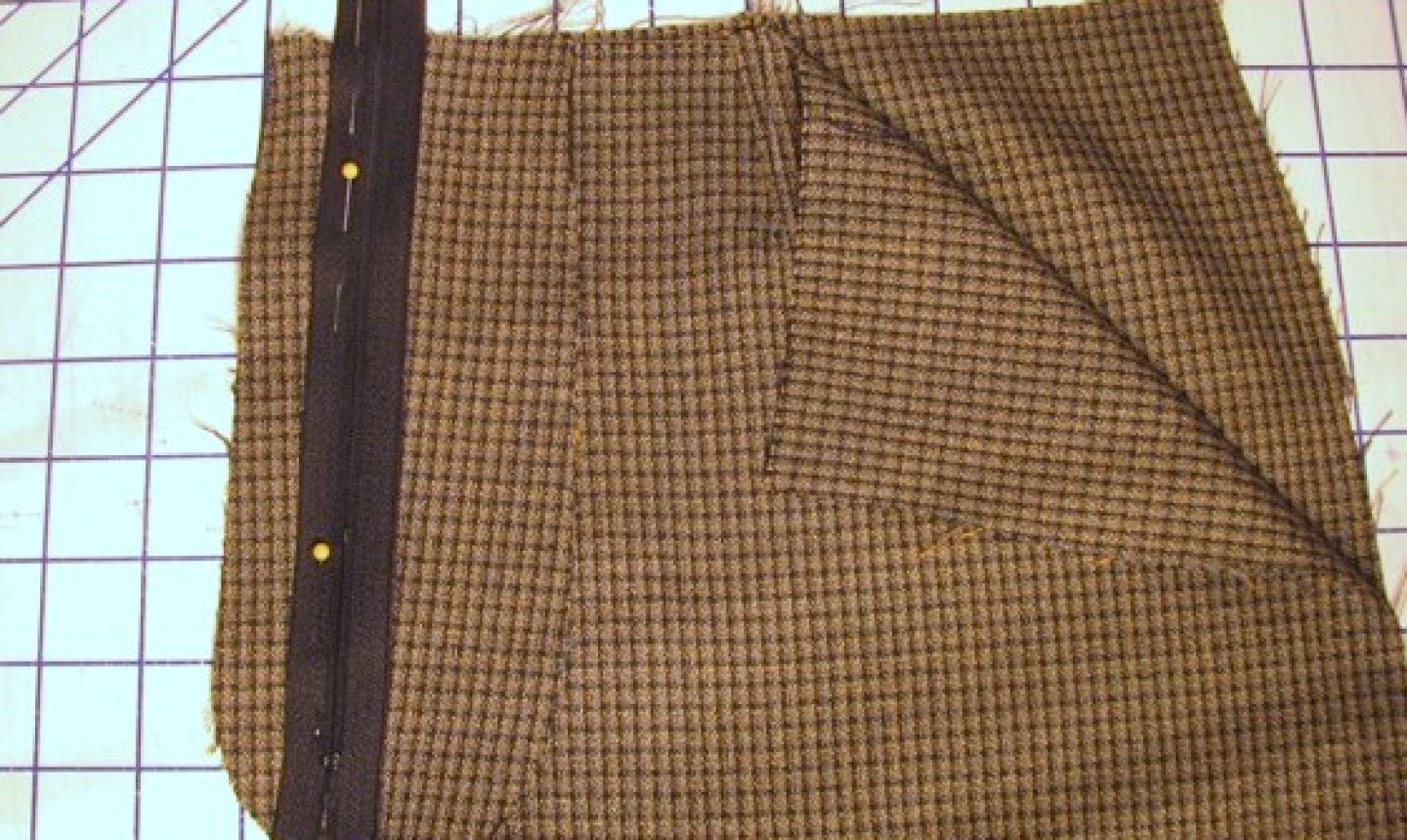 With the front-facing sides of the pant fronts facing each other, and the left side of the zipper flap lying flat, lay the zipper upside down along the center front seam as shown above. The bottom of the zipper should be positioned at the base of the curve. 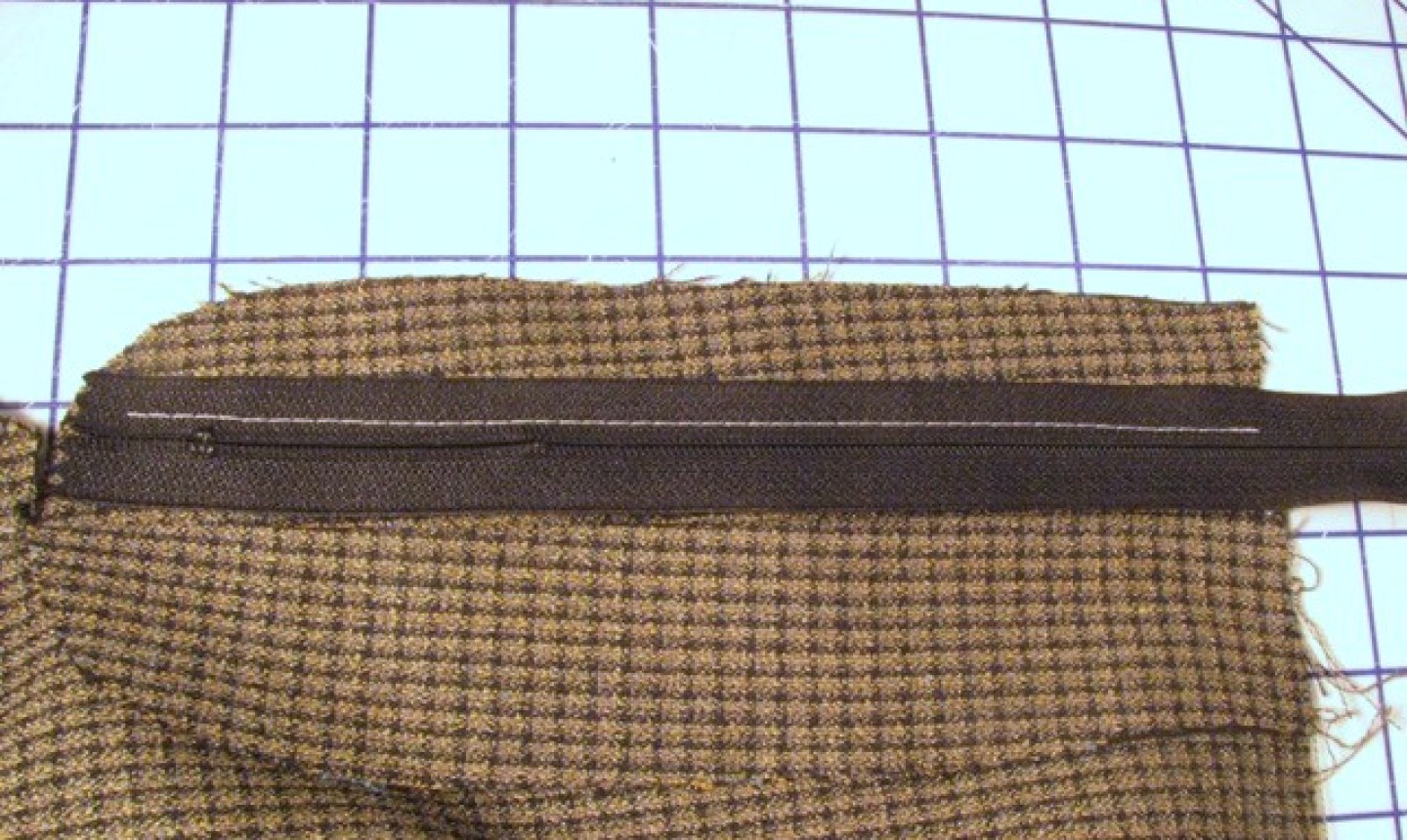 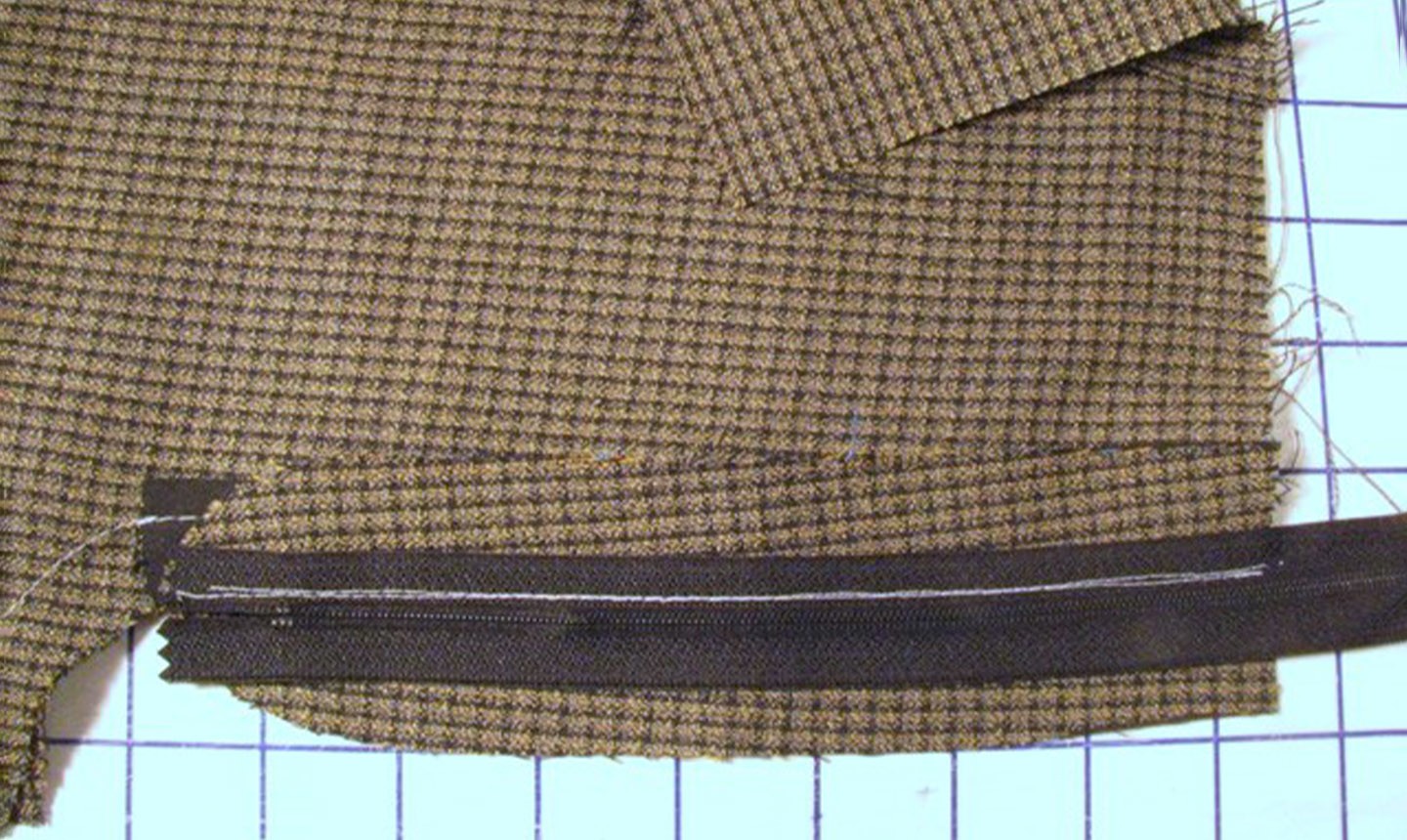 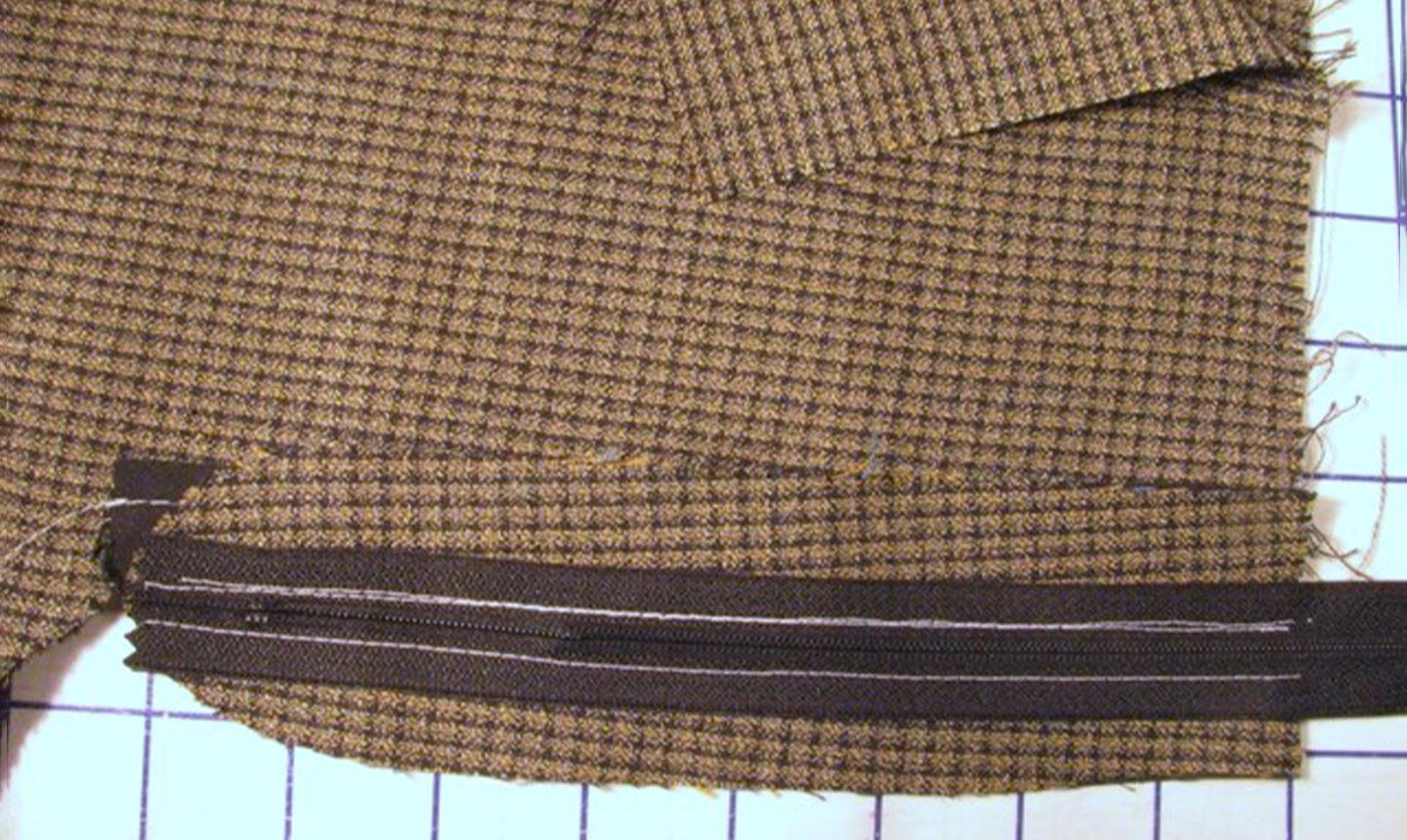 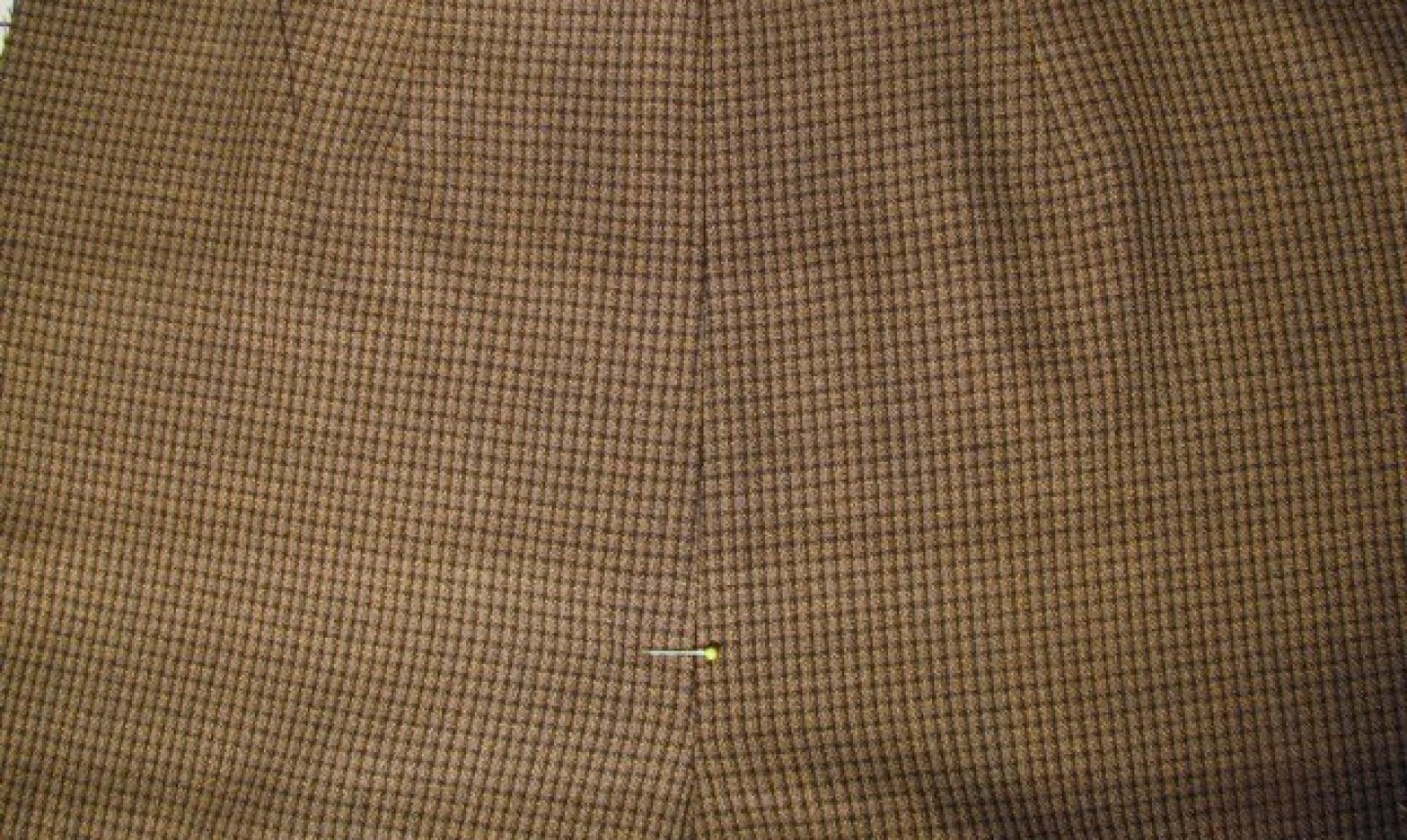 Turn the pants to the front-facing side. The zipper should lie flat on the work surface. Mark where the zipper ends with a pin. Then use chalk or a marking pen to mark the final stitching line 1¼” from the center front seam. 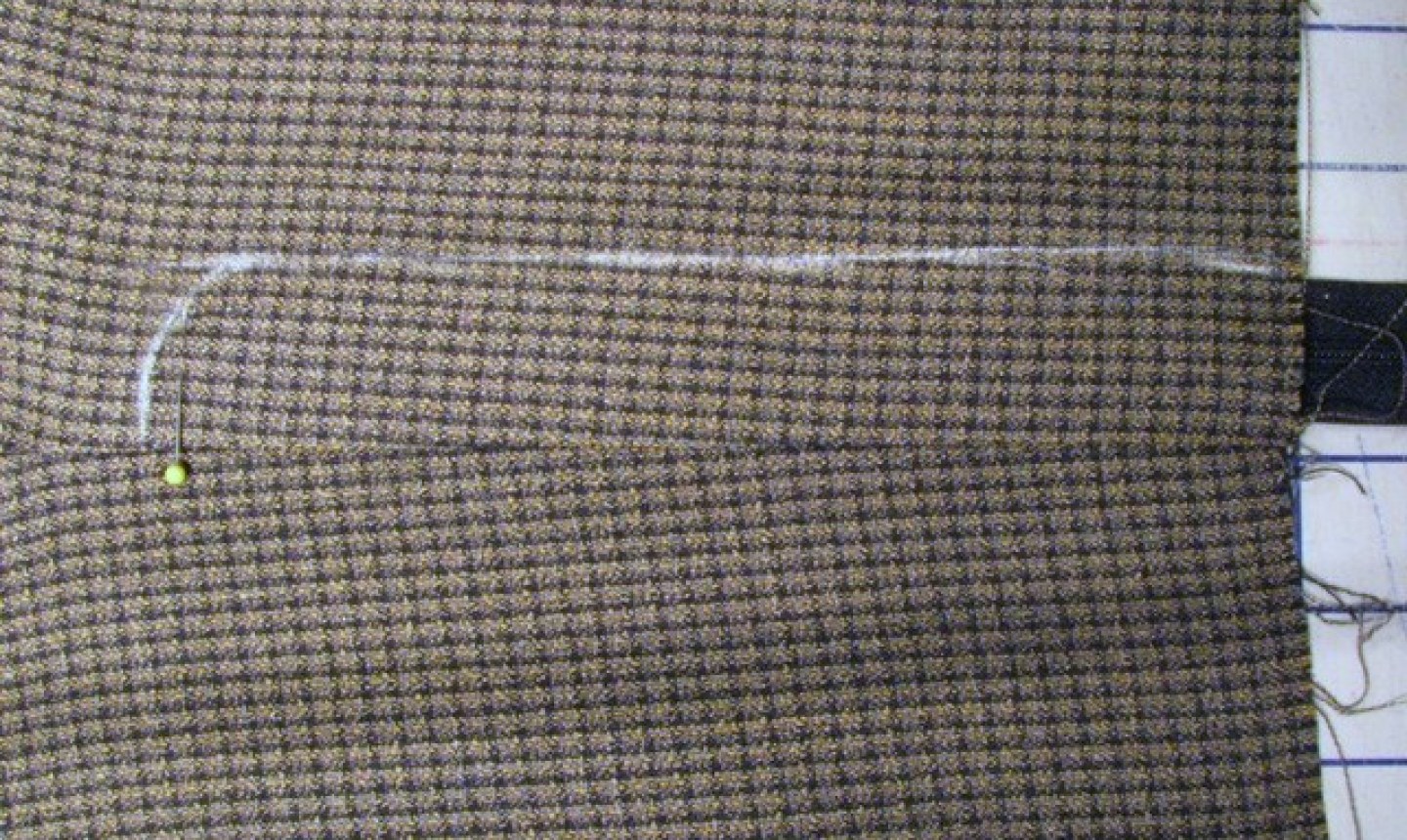 Also mark the bottom curve, making sure to avoid the zipper base. 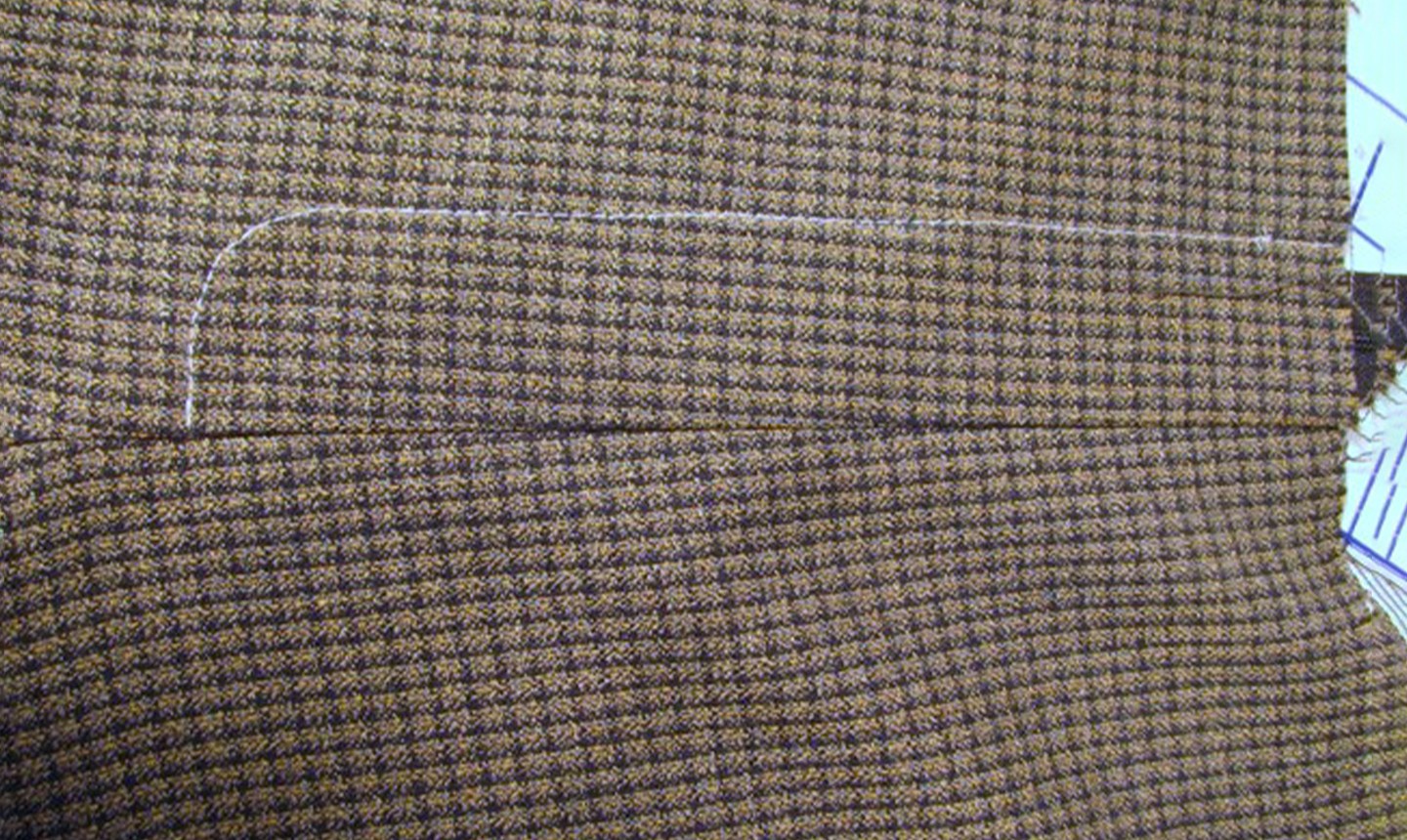 And there you have it — a beautifully sewn fly front zipper!