These nine accomplished men have logged hundreds of TV appearances, numerous books, and put thousands of pounds of sugar, butter and flour to good use. They’ve shared their expertise through Craftsy courses, helping students develop skills in piping, delicate fondant work, creating realistic sugar flowers, and more. Prepare to be inspired by these extraordinary individuals and beloved cake decorating instructors. 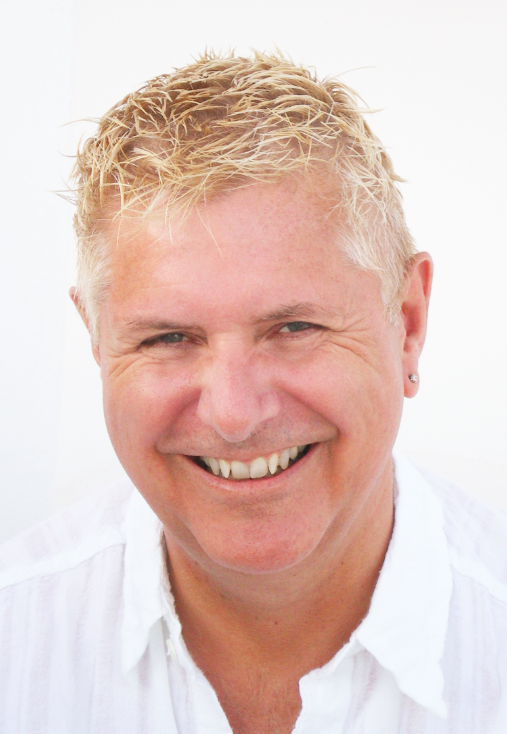 The ability to bring flour and flowers together. >Gary Chapman’s Craftsy course Rolled Fondant Flowers teaches how to create fabric-effect fondant flowers that make any cake a centerpiece.

Always an artistic type, Chapman developed an interest in sugarcraft in the early 1990s, when he began to work for a publisher of cake decorating books. He went on to found Iced Delights and is considered a pioneer of “fabric effects” in sugar arts.

A cake from Gary’s portfolio: 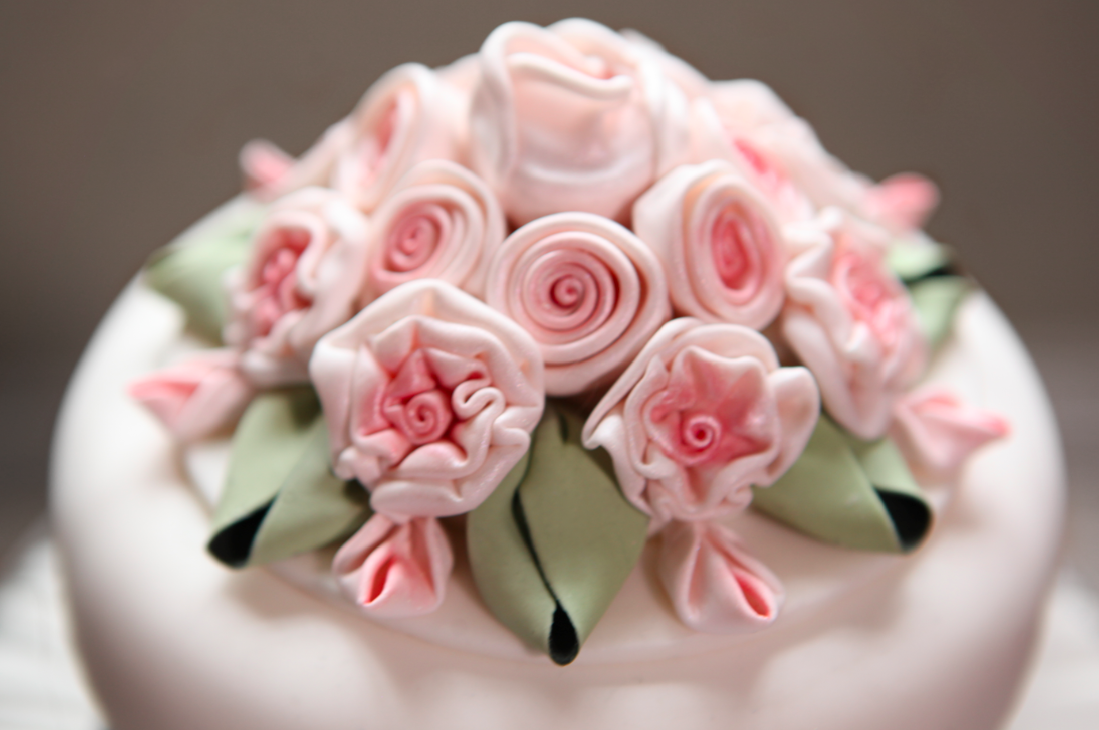 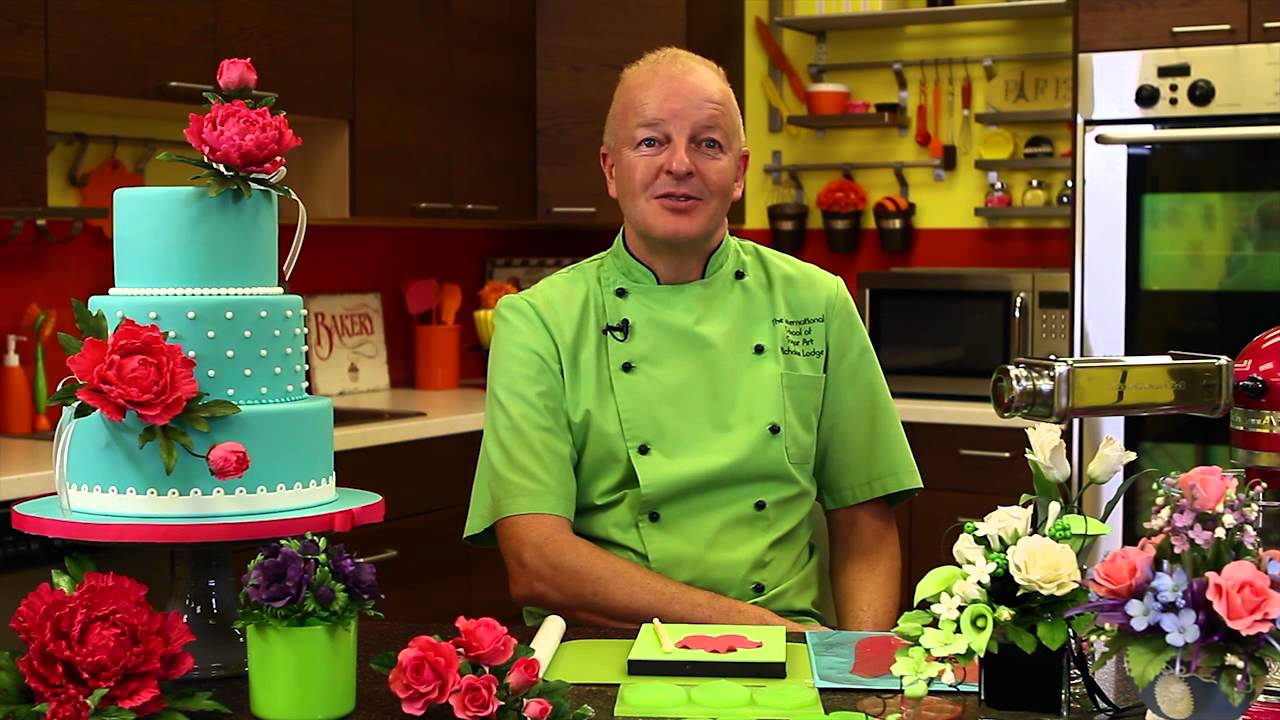 The ability to make flowers from sugar that look amazingly real. Nicholas Lodge passes on his expertise in the Craftsy classes Classic Sugar Flowers and The Ultimate Sugar Rose.

Looking for an instructor with some serious chops? Look no further. This fellow is one of the top instructors the world of sugarcraft has ever seen. The author of several books on sugarcraft, Lodge has taught in more than 26 countries, and is the founder of the International Sugar Art Collection school near Atlanta, where he also teaches. The school has grown to the point that there is a sister school in Tokyo. Nicholas divides his time between the schools, and also instructs at Chicago’s prestigious L’Art du Gâteau program at The French Pastry School.

A cake from Nicholas’s portfolio: 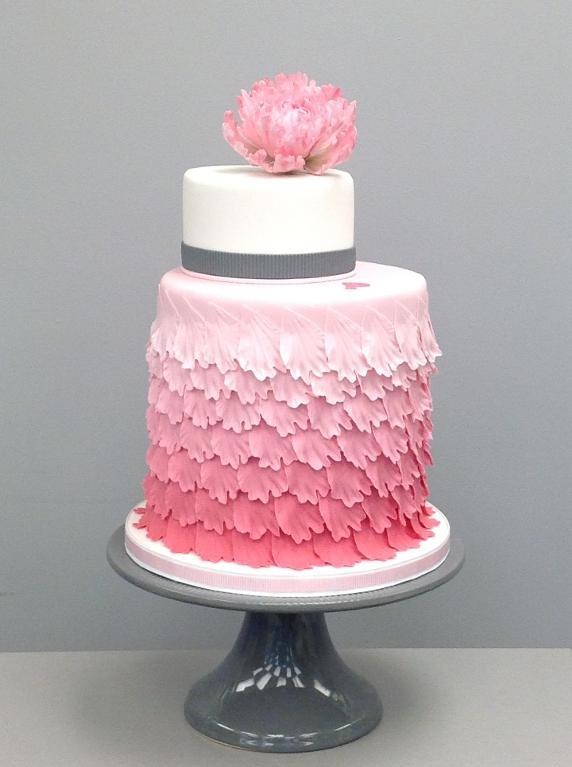 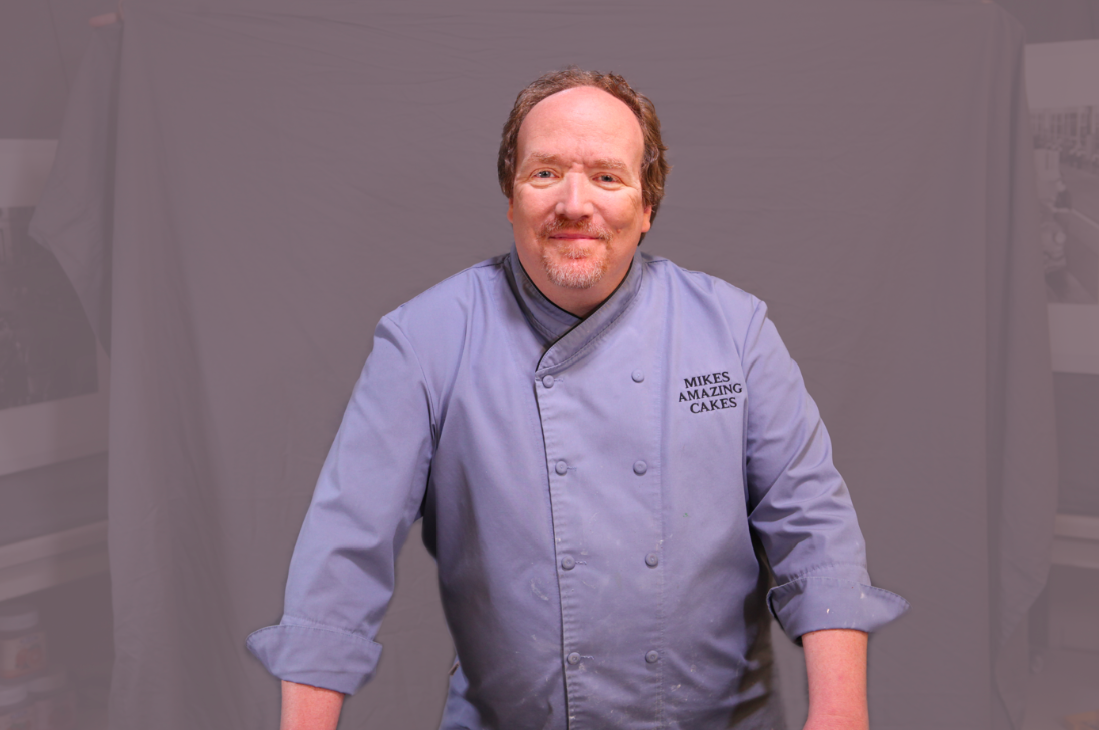 Creating amazing works of edible art that look more like sculptures than actual cake. You can learn some of his secrets in his Craftsy classes Advanced Cake Sculpting and Classic Car, Timeless Techniques.

The founder of Mike’s Amazing Cakes, Mike Carey started a lifelong love affair with cake in his teens when he spent a two-year term at a cooking school in Denver. From there, he worked as a pastry chef in various cities before settling in Washington state, where he decided to focus on cake exclusively. Today, his client list includes celebrities such as Dustin Hoffman, Arnold Palmer, Rodney Dangerfield, and Julia Child, and corporate clients such as Disney, Microsoft, and the Smithsonian.

A cake from Mike’s portfolio: 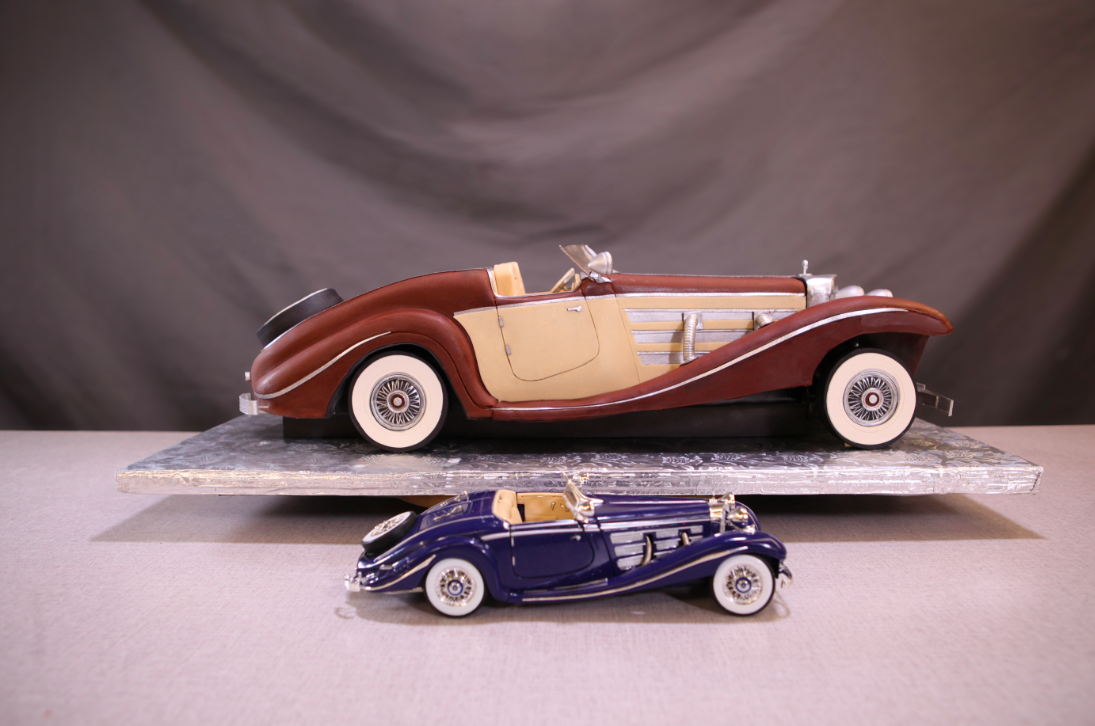 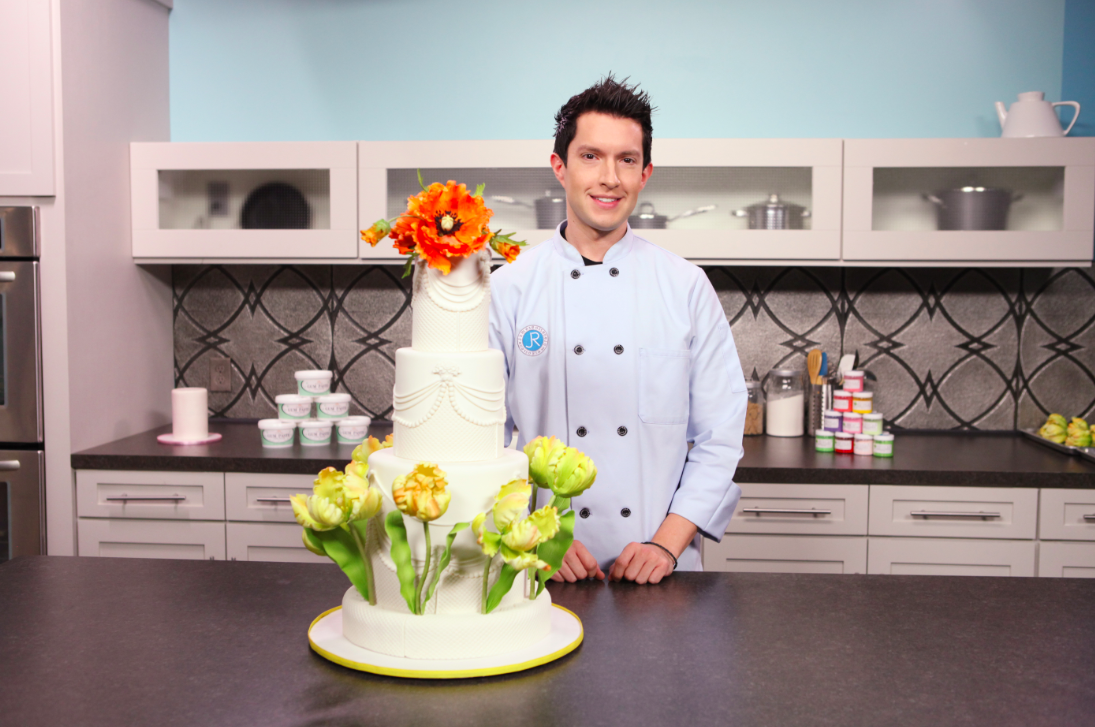 Creating exotic flowers that are so realistic, only tasting the cake will convince you they’re made of sugar. Sweet evidence can be found in his Craftsy classes Spring & Summer Sugar Flowers and Exotic Sugar Orchids.

After perfecting his art in the kitchens of renowned sugar artists, such as Ron Ben-Israel, Gale Gand and Ewald Notter, James Rosselle struck out with his own cake decorating business. His cakes are inspired by fashion, art, and nature. Among his many achievements are numerous wins on the Food Network show Last Cake Standing; in 2011, he was named one of the Top 10 cake artists by Dessert Professional.

A cake from James’s portfolio: 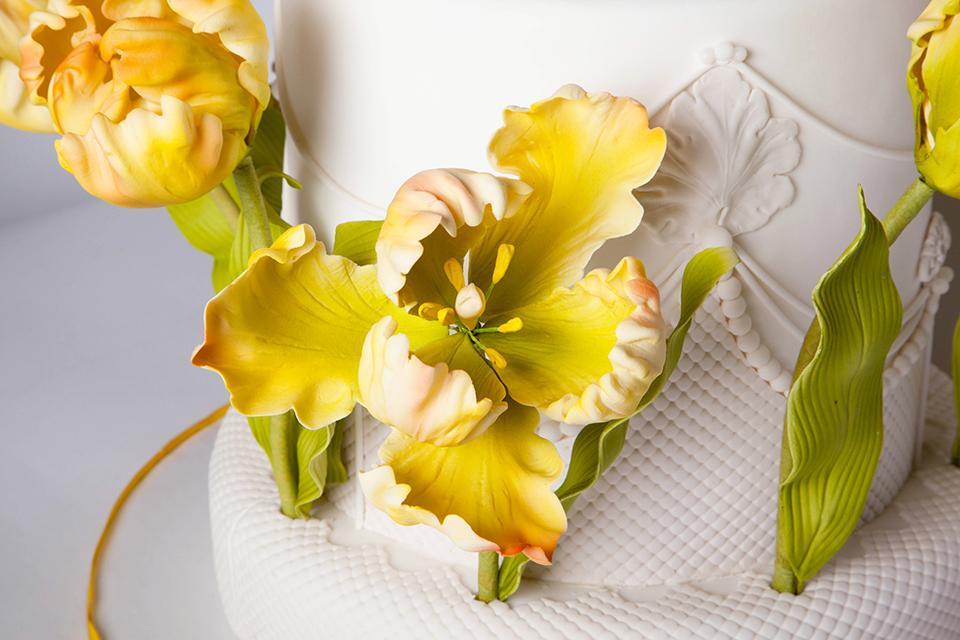 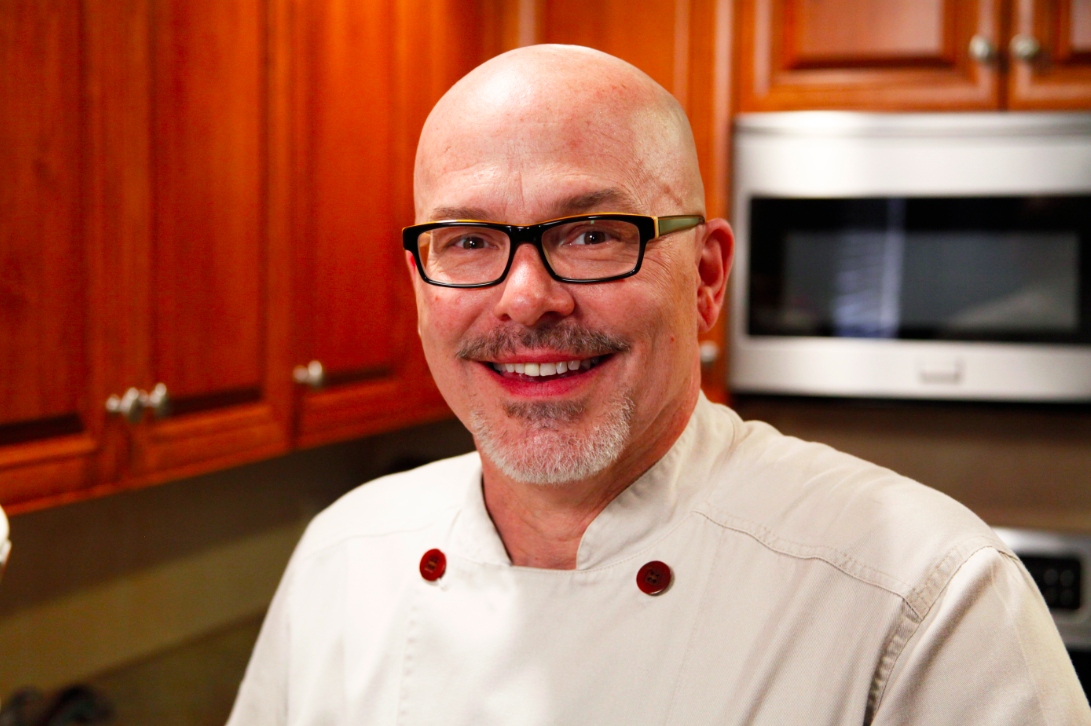 Creating cakes that defy logic and gravity but demonstrate high levels of whimsy, as seen in the Craftsy course Topsy-Turvy Cake Construction.

When he was young, Richard Ruskell worked as a waiter and short-order cook. After a would-be career in theater didn’t take off, he returned to food, attending and focusing on pastry at the French Culinary Institute in New York. He has made himself a fixture on the Food Network, having won more cake challenges than anyone else. He still maintains a passion for theater and bakes for each opening night at the Geffen Playhouse.

A cake from Richard’s portfolio: 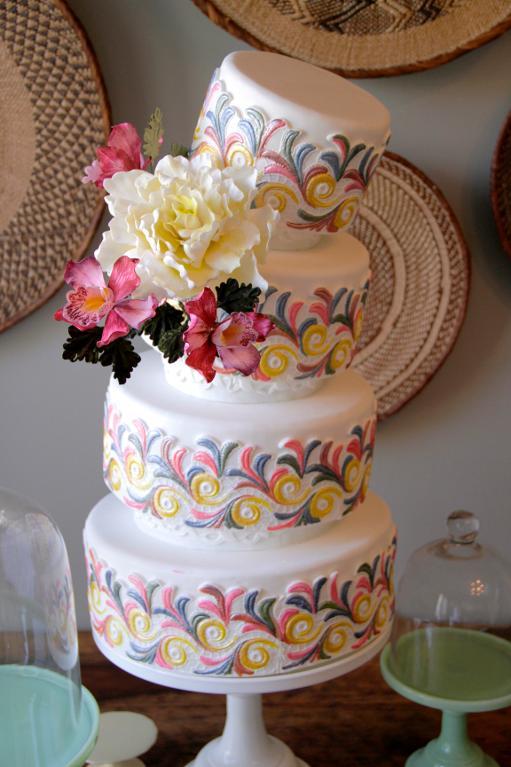 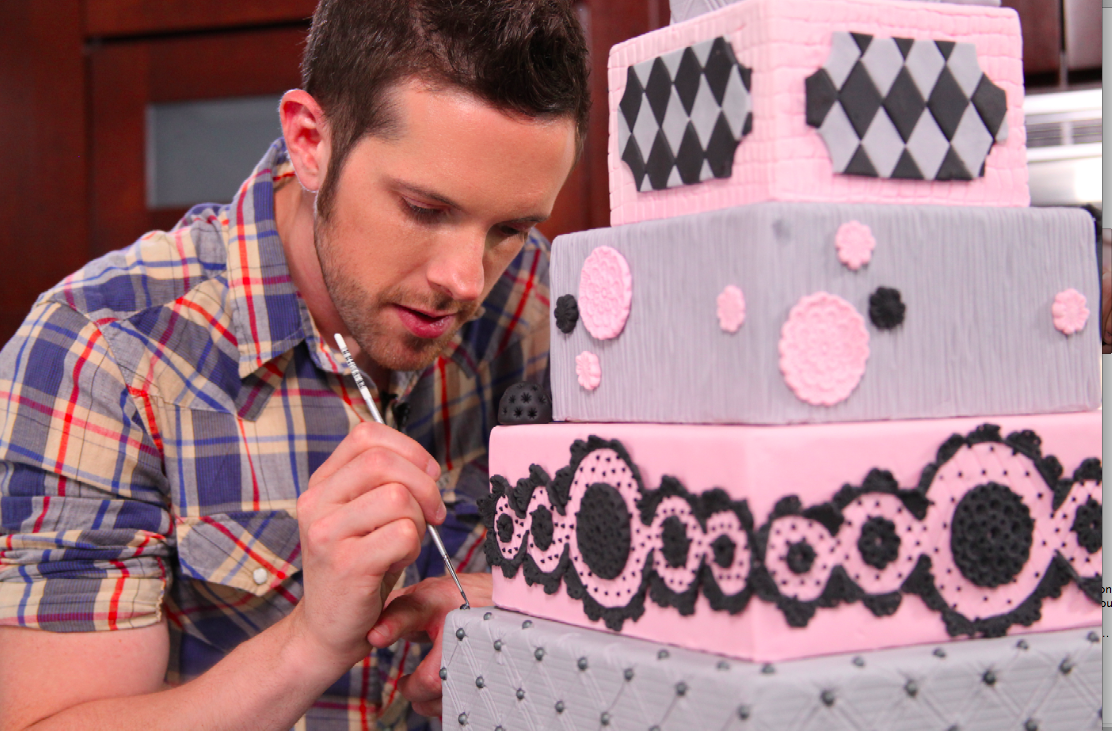 Mastery of modern techniques for classic cake decorating methods. For evidence, look no further than his Craftsy courses Modern Piping and Fashion-Inspired Fondant, and his class Modern Buttercream.

Joshua John Russell learned about pastry at Johnson & Wales University but has worked on developing a style and artistry which is all his own. He has appeared on the Food Network Challenge Last Cake Standing a whopping fifteen times. When he’s not heating up the airwaves with his sweet creations, he creates one of a kind modern wedding cakes from his studio in Atlanta.

A cake from Joshua John’s portfolio: 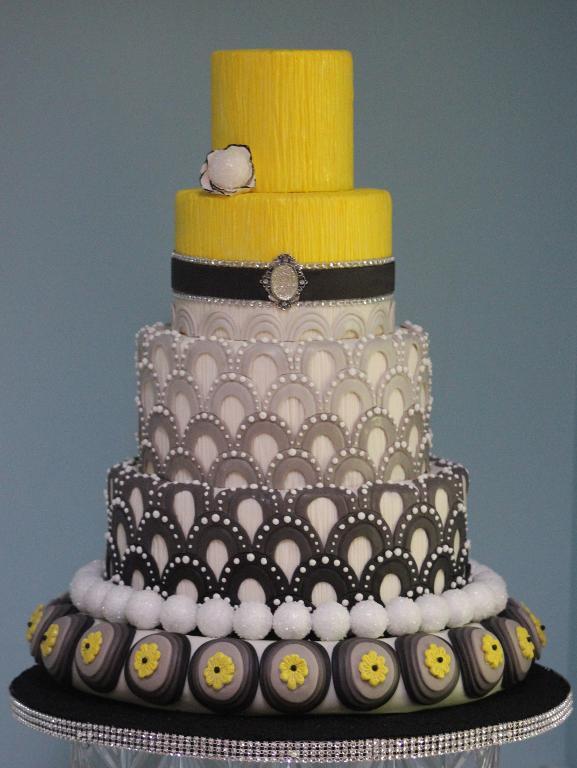 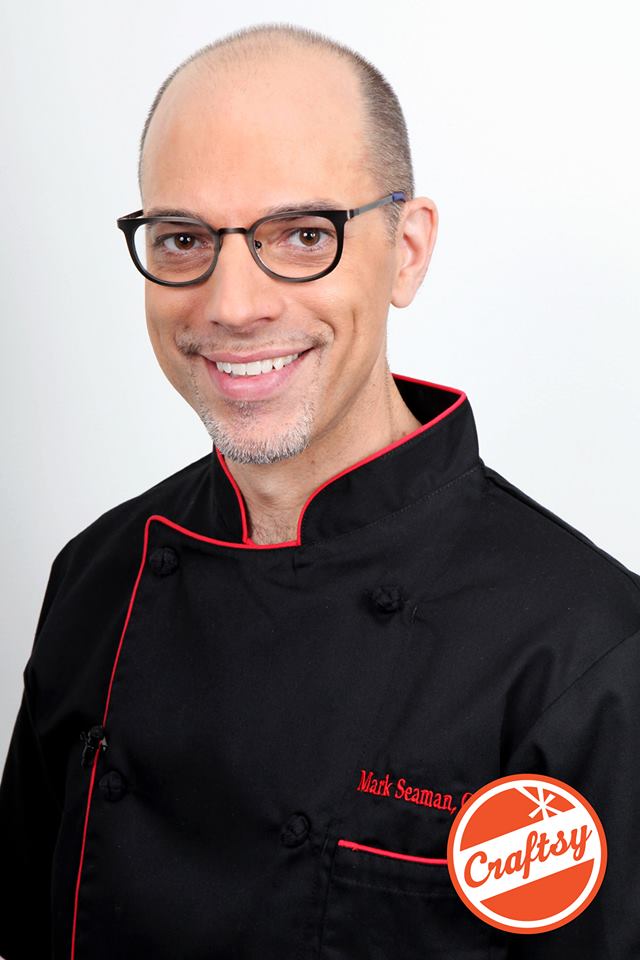 Mark Seaman was born into a family of confectionery talent. His grandfather owned and operated a bakery for 40 years in Sharon, Pennsylvania. Mark studied baking and pastry arts in Chicago and perfected his art by studying with artists such as Nicholas Lodge, Colette Peters, and Rosa Viacava de Ortega. Today, he not only runs Marked for Dessert, a boutique cake company based in Chicago, but also teaches at The French Pastry School’s L’Art du Gâteau, and acts as an adviser for Barry Callebaut. Seaman recently was named one of Dessert Professional Magazine’s top cake decorators for 2013.

A cake from Mark’s portfolio: 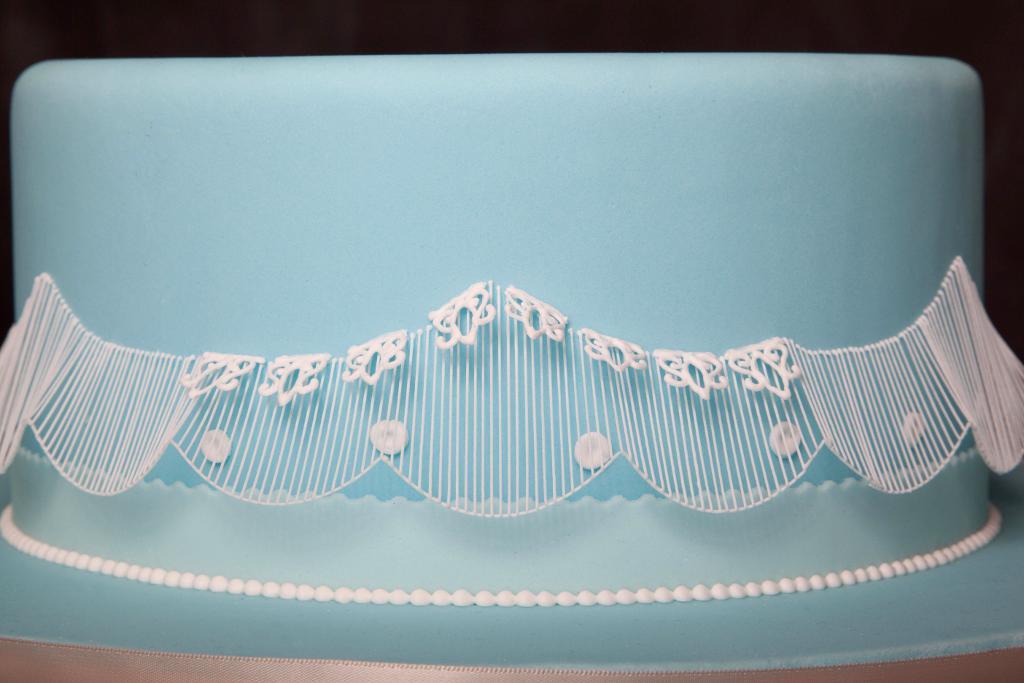 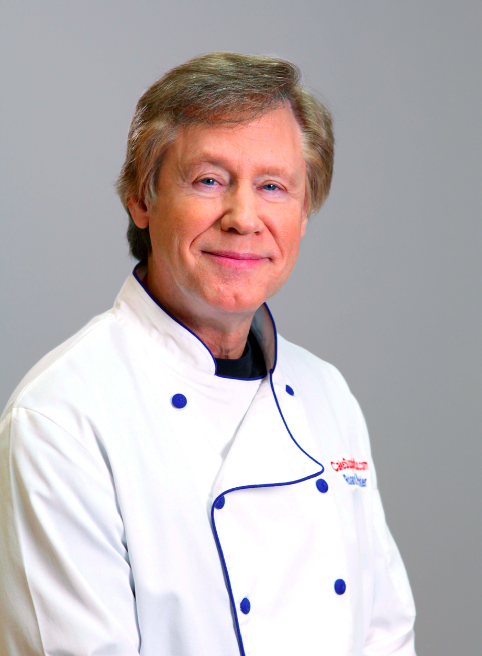 Piping buttercream borders the likes of which you’ve never seen. You can learn this superpower in his Craftsy course, aptly entitled Piping Buttercream Borders.

Roland Winbeckler has been called “the father of the American cake decorating movement,” and has been decorating cakes since the early 1970s. He has taught cake decorating at the Culinary Institute of America in New York. He has competed on TLC and the Food Network, belongs to the Cake Decorating Hall of Fame, and won two gold medals at the World Culinary Olympics. He has also written numerous books. In 2012, Dessert Professional Magazine recognized him as one of its Top Ten Cake Artists.

A cake from Roland’s portfolio: 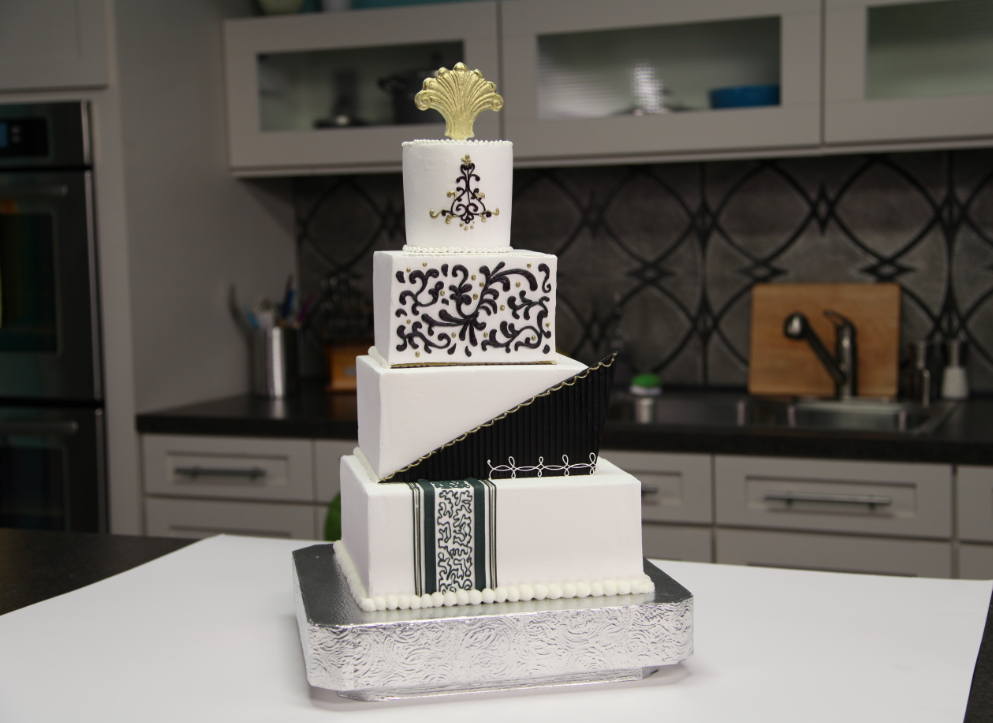 Have you taken any classes with these awesome instructors? Whose class are you dying to try?