True: beer is most famously paired with foods like pizza and pretzels. Nonetheless, there are plenty of delicious recipes to be discovered when you explore baking with beer.

Beer can be used in all sorts of baking, from breads to luscious layer cakes to decadent brownies and even a beer-scented ganache. No, this is not some “flavor of the week” fad; the effervescence and unique, malty flavor of beer translate well into the world of sweets. Let’s explore a few of the cool things you can do with beer in baking. 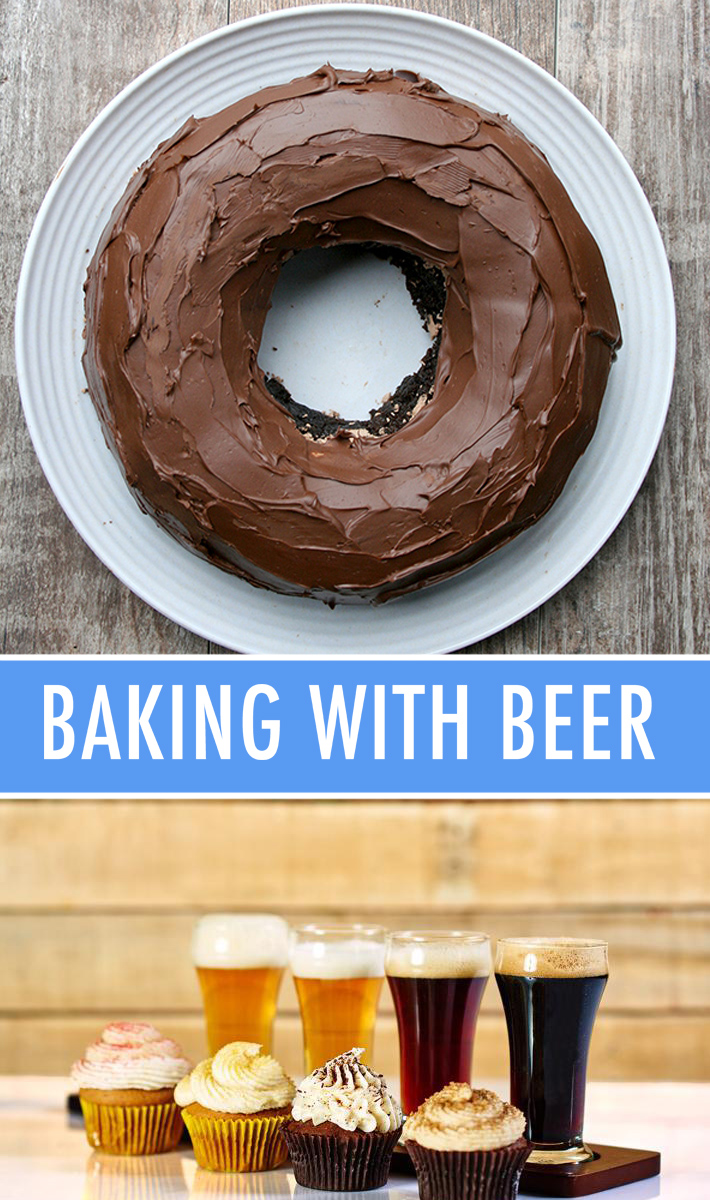 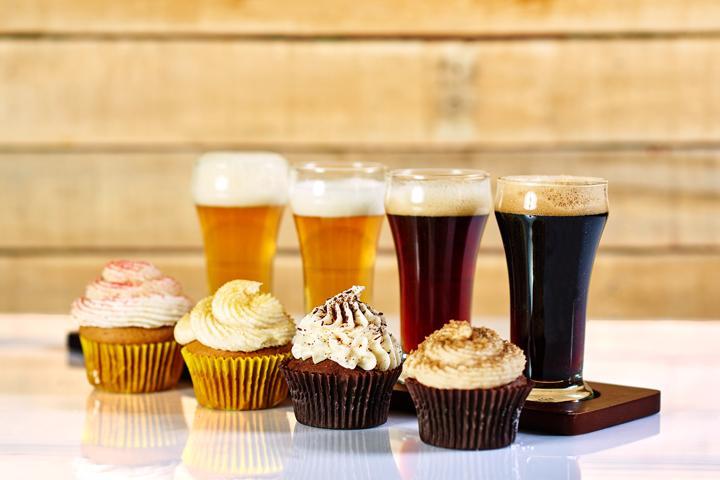 Beer can be incorporated into a made-from-scratch cake batter to add an interesting flavor and buoyant texture to cakes. One famous example is Guinness stout cake, which you may have seen around St. Patrick’s Day, but this is certainly not the only beer cake. 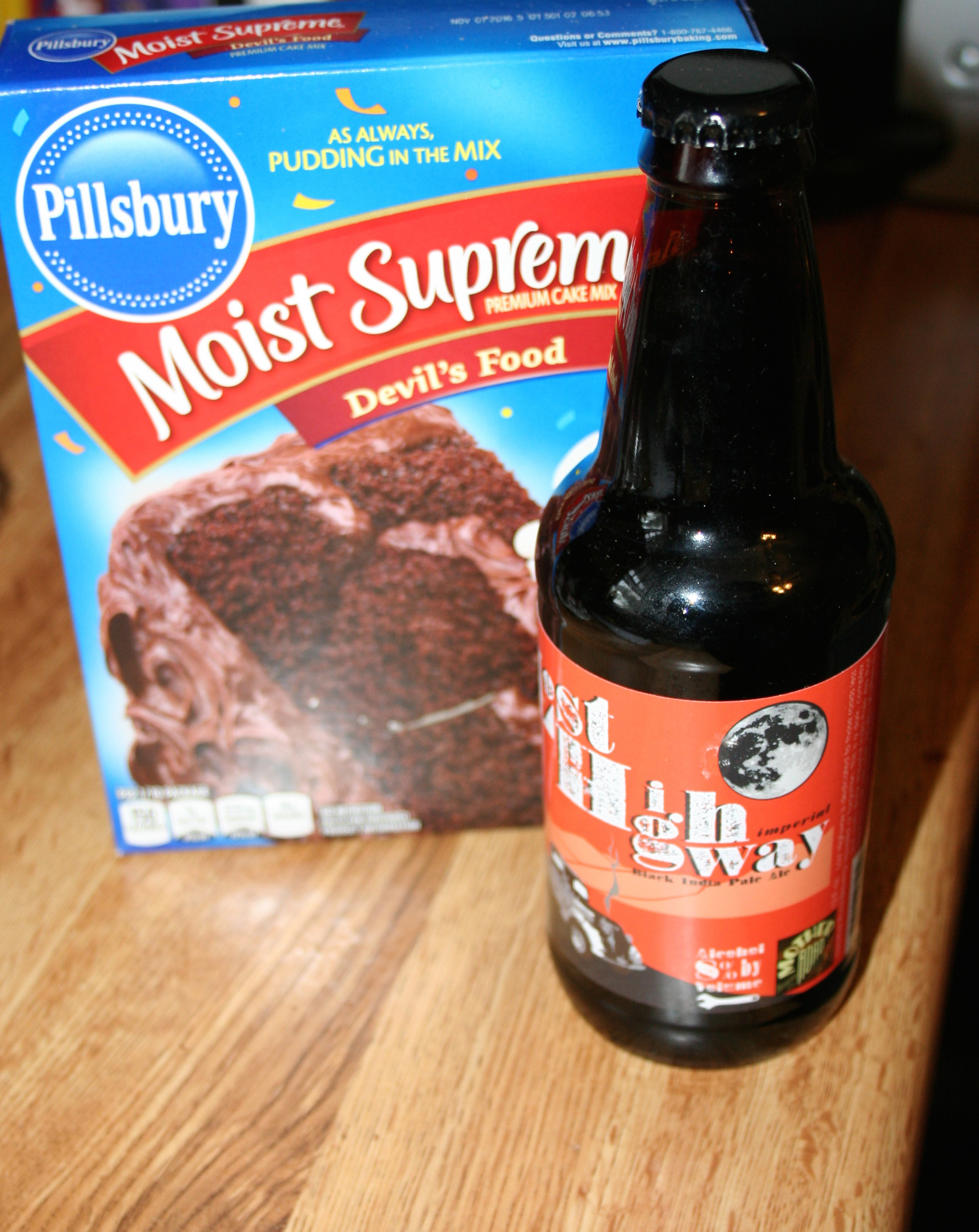 If you’re interested in dipping a toe in the world of beer and baking but don’t want to make something super involved, you can easily incorporate beer and a cake mix to make a unique, “doctored” packaged mix. First, pick either a basic vanilla or chocolate layer cake mix, and choose a beer that you think would have a harmonious flavor. Instead of the called-for additions, add the one beer, 1/2 cup vegetable or mild olive oil, and two eggs. Bake for the time specified on the packaging. Enjoy!

Author’s note: This is a baking experiment I took on in the name of writing this article, and I’m delighted to say it worked beautifully.

Beer and brownies might seem like they inhabit completely different parts of the food galaxy, but you’ll be amazed at how well they work together. Don’t believe it? Use stout beer instead of the liquid called for in a brownie recipe, enjoy the smoky, malty, rich-flavored results. Enjoy the remainder of the beer and a brownie with a pretzel or two on the side for a true moment of sweet-savory-salty bliss.

Brownies aren’t the only single-serving treat that tastes well with beer; you can use the same trick of replacing liquid with beer in cookie or bar cookie recipes, too. 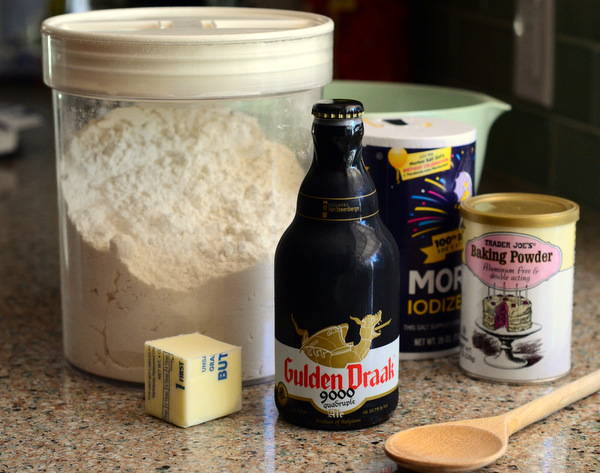 Beer can be used for savory baked goods as well as sweets. In particular, beer does something very special to bread. Not only do the bubbles help give bread a lift, but it also imparts a malty, slightly fermented flavor that works beautifully on a fresh loaf.

5. Use a beer batter to make a fried dessert

Why bake in the oven when you can fry? Fried desserts can be delicious, and make great use of a mixture usually reserved for savory foods: beer batter. A beer batter can impart a malty, robust flavor on your fried dessert. For instance, how ’bout some beer battered bananas or plantains, fried to perfection and served with salted caramel sauce? Or if you’re feeling crazy, how about some cupcakes battered, fried and served on sticks? 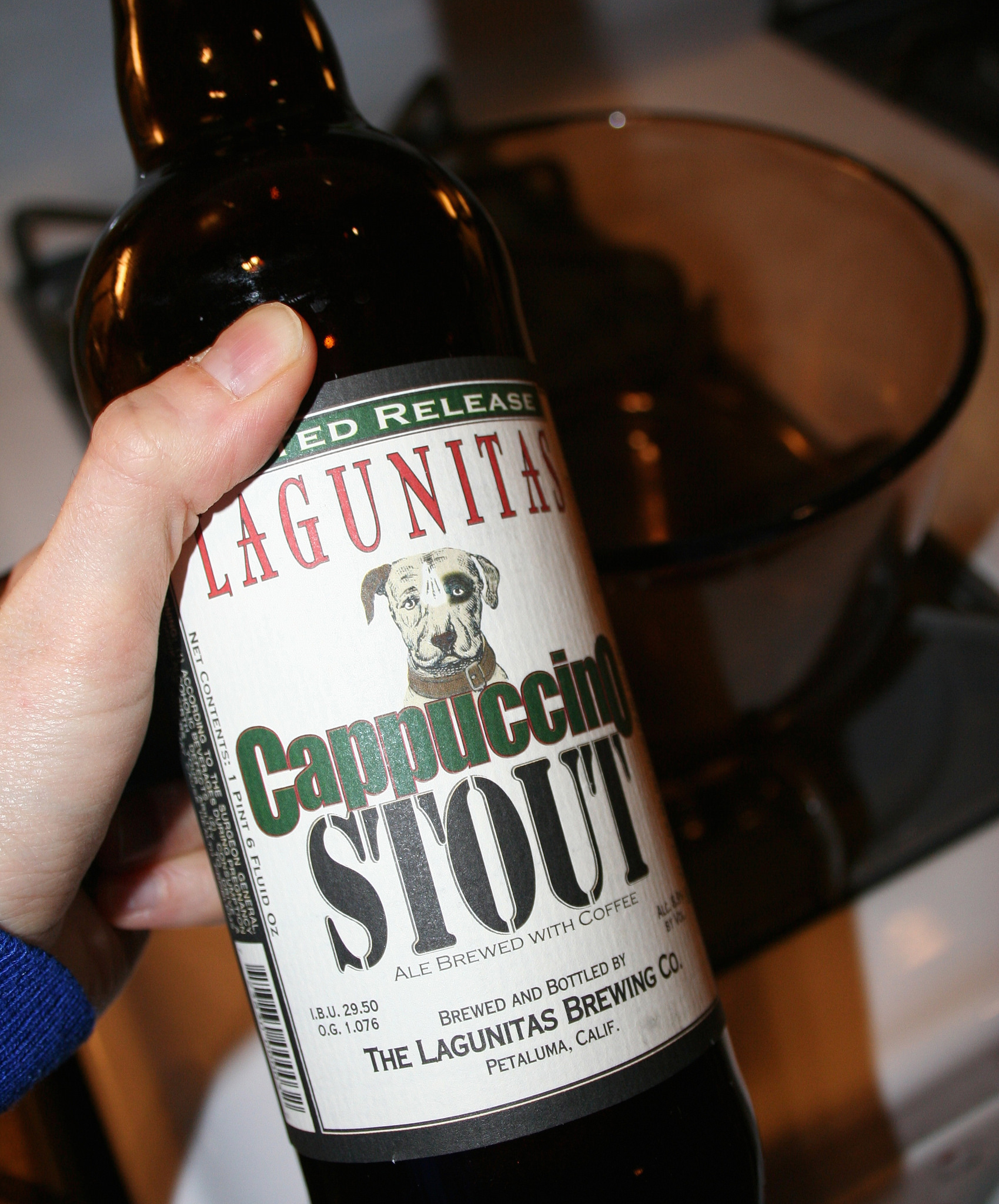 Did you know that you can make chocolate ganache with beer instead of cream? Make any cake or brownie batch great by topping or filling it with a homemade beer ganache. By substituting a dark stout beer for the cream and combining it with rich chocolate, you’ll have a delicious and malty-flavored topping that will make any dessert intoxicating.

Fine: if it doesn’t seem quite right to you, or perhaps your audience is primarily underage; you don’t actually have to use beer in baked goods. You can still enjoy the flavor combinations by pairing a beer with a baked good after the fact. Choose combinations that make sense: for instance, a chocolatey, rich stout would pair well with chocolate cake, whereas light, citrusy beer would be better suited to lemon meringue pie.