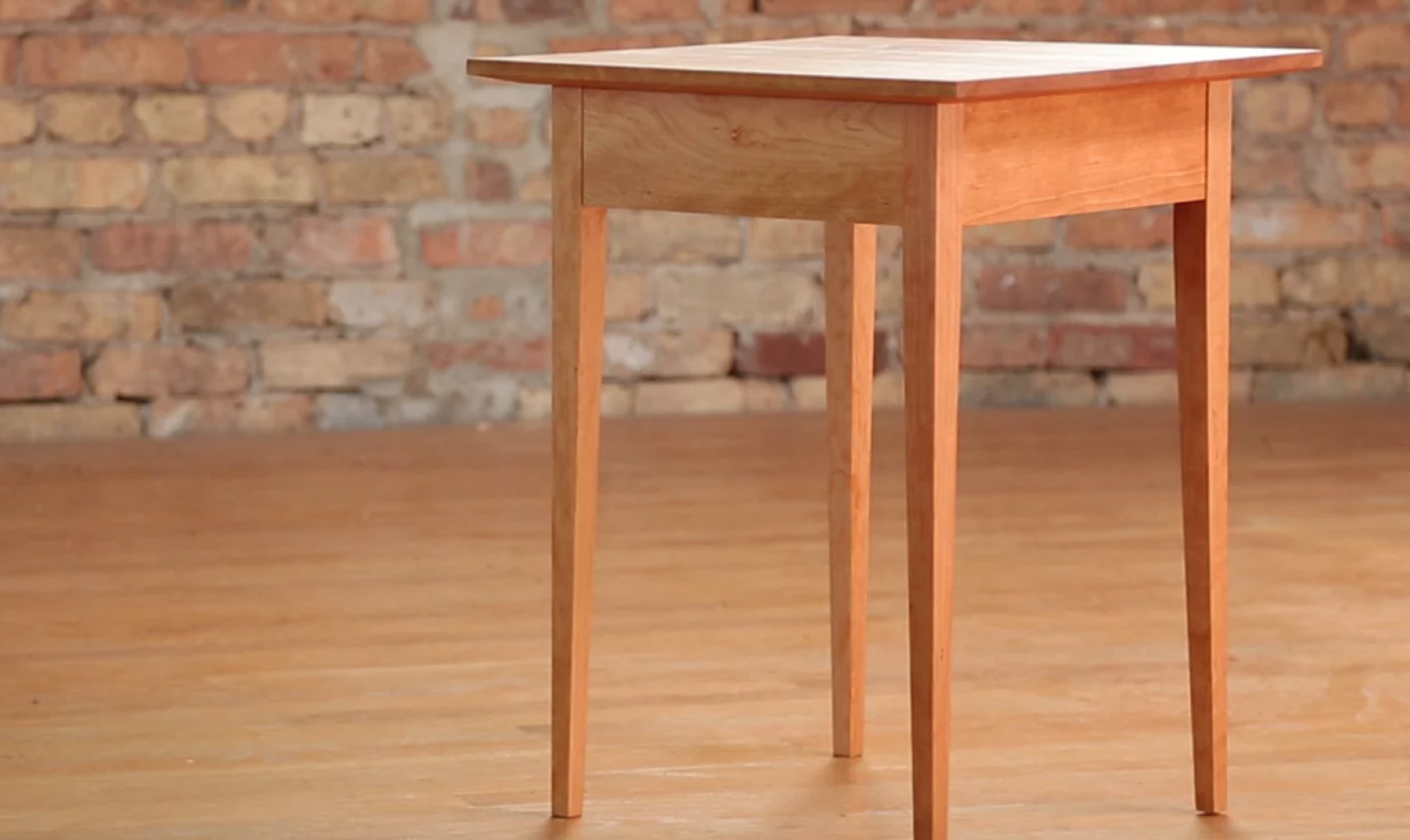 When it comes to popular, enduring woodworking styles in the United States, one immediately comes to mind: the Shaker. Woodworking luminaries such as George Nakashima and Wharton Esherick were influenced by the Shakers, and so are many contemporary makers like Garrett Hack, C.H. Becksvoort and Thomas Moser.

It seems all furniture makers eventually pay homage to the work of the Shakers. But what, exactly, is Shaker furniture?

First and foremost, the Shakers were a religious sect. Officially called the United Society of Believers in Christ’s Second Coming, their faith was characterized by pacifism, celibacy, gender and racial equality, communalism and independence from society, which they referred to as “the World,” according to the National Parks Service. They came to the U.S. in the late 18th century, and their furniture was both an expression of their religious faith and a reflection of their methods for survival. According to Wood Magazine, 1800s was the Shaker furniture golden age. 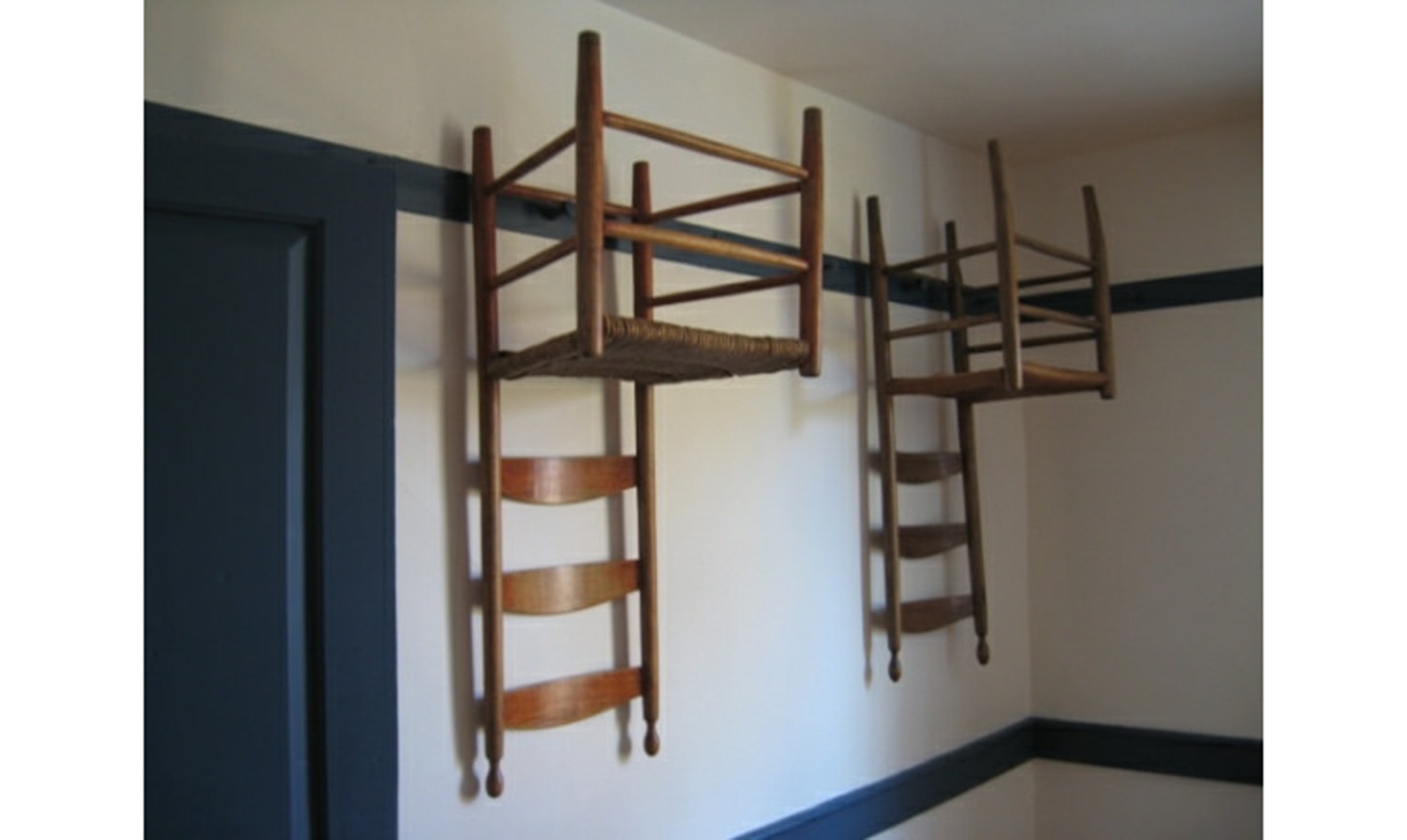 The Shakers believed that ostentatiousness was self-indulgent and sinful, so they avoided anything that could be considered “showy.” They had limited resources and used them as economically as possible as an expression of gratitude for their provision in the first place.

The result of their modesty? A style of furniture that is the embodiment of the adage “form follows function.”

The iconic Shaker chair is sturdy, yet light enough to be lifted easily and stored on wall pegs, as pictured above. To accomplish this, the legs and stretchers are turned to reduce weight while leaving enough material for strength. The seat is woven rush, which is comfortable and much lighter than a wood seat. And the chair is pitched at a slight angle to make it easier to get in and out of. All of these features are designed for practicality, yet they still result in a beautiful chair that’s elegant in design.

Shaker style furniture is instantly recognizable. Here are some common features to look for.

The Shakers used tapered legs on tables whenever possible to reduce the furniture’s weight. It was important that furniture be light enough to easily move out of the way when not in use.

Turning, like tapering, is another great way to reduce mass while still leaving enough material for structural integrity. (Not to mention most turned parts were also tapered.) Turned legs, stretchers and spindles were also easy to replicate in various pieces of furniture. 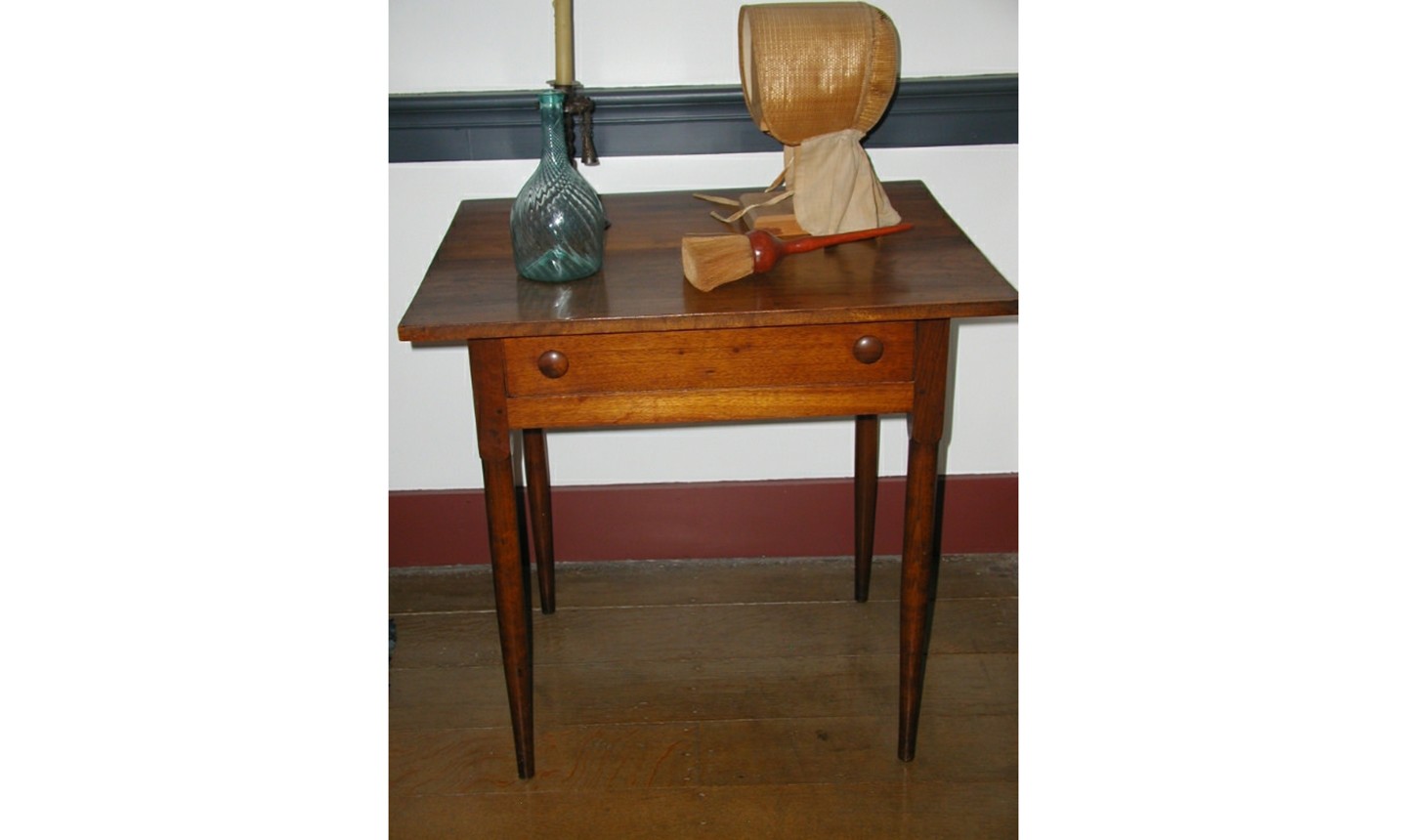 Instead of using metal pulls, which would have been considered showy, the Shakers made turned pulls on a lathe whenever possible. They were often made in the same species of wood — another attempt to avoid attention.

To avoid showiness, the Shakers did not use inlay or intricate woodwork that called attention to itself. Instead, they kept the wood plain and used rounded or gently beveled edges, avoided highly figured wood (too showy) and steered clear of veneer, as they considered it to be deceptive.

The Shakers used dovetails and mortise and tenon joinery extensively. For drawers, they generally used half-blind dovetails, which are visible only when the drawer is pulled out. Pegs were often used to fortify tenons, especially on table legs, though they would of course be made using the same species of wood to avoid notice. 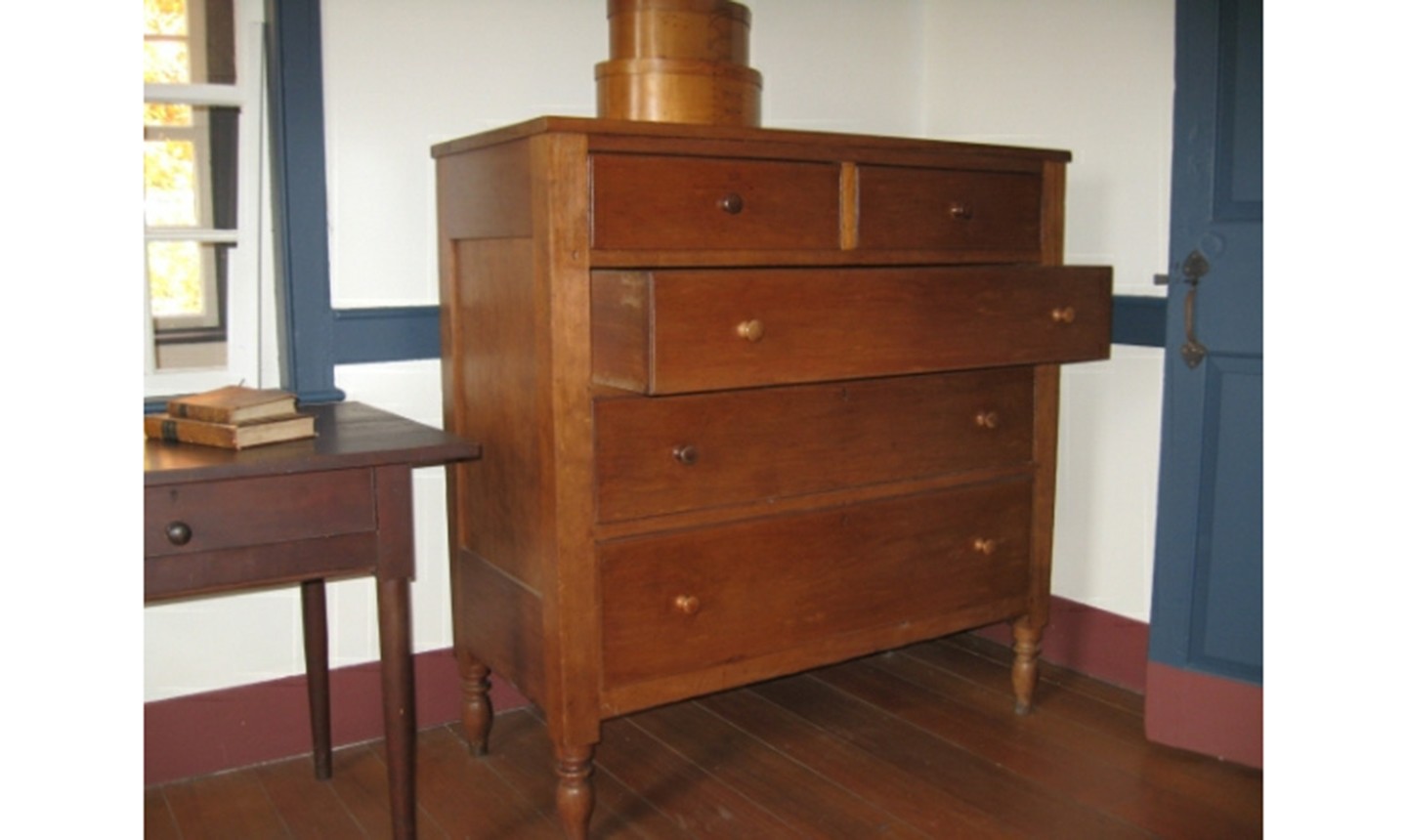 In most drawer chests, the bottom drawer would be large and the others would get incrementally smaller as you worked your way up. This feature, with the sizes of the drawers set by the Golden Ratio, gave the pieces beautiful proportions, allowing the piece to appear grounded while encouraging the eye to move upward. That decision was only partially aesthetic — it makes sense to have smaller drawers near the top to store light items, as heavy items that high could cause the chest to topple.

All photos by Mitch Roberson, taken in Shaker Village at Pleasant Hill, Kentucky.