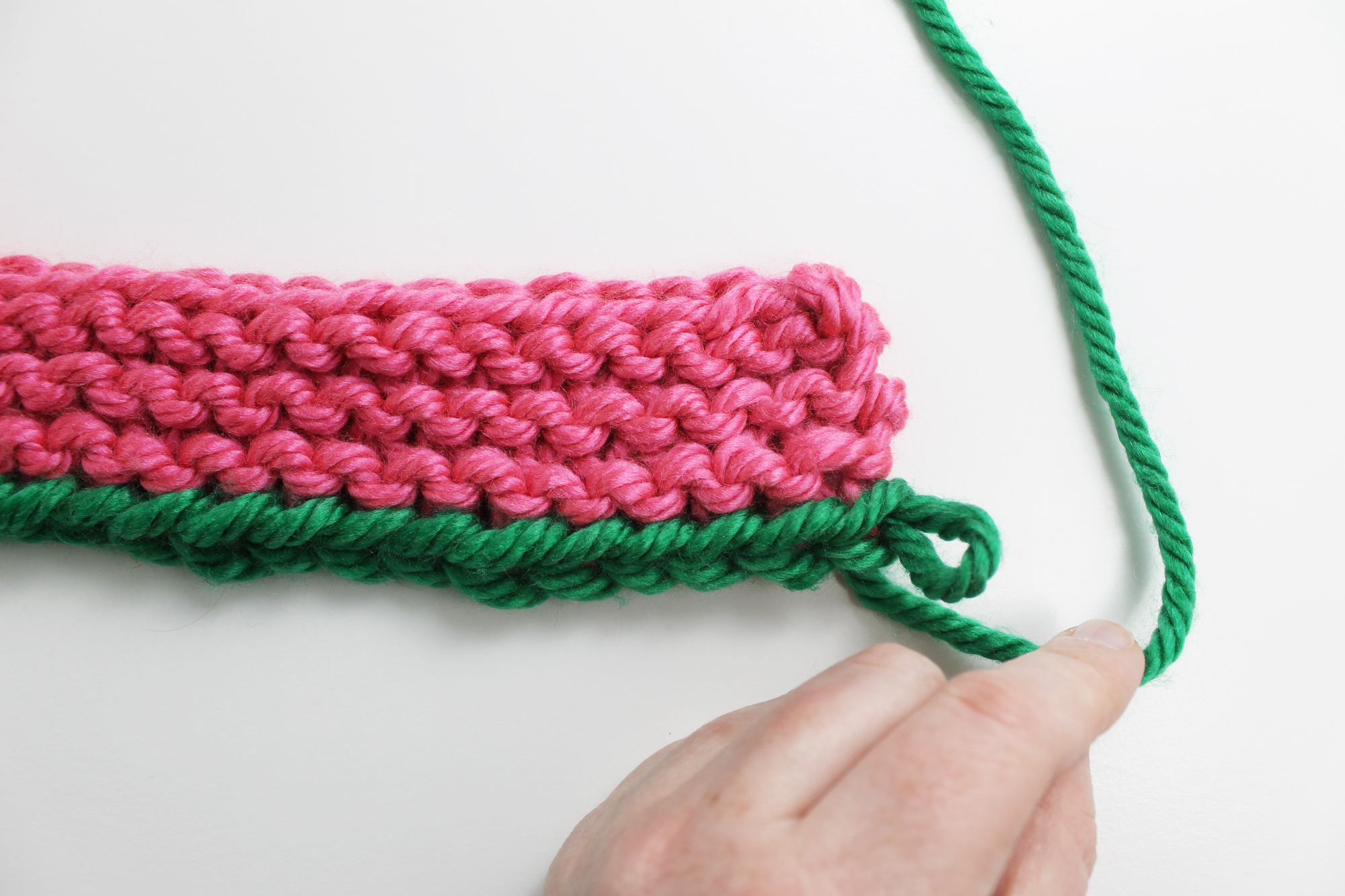 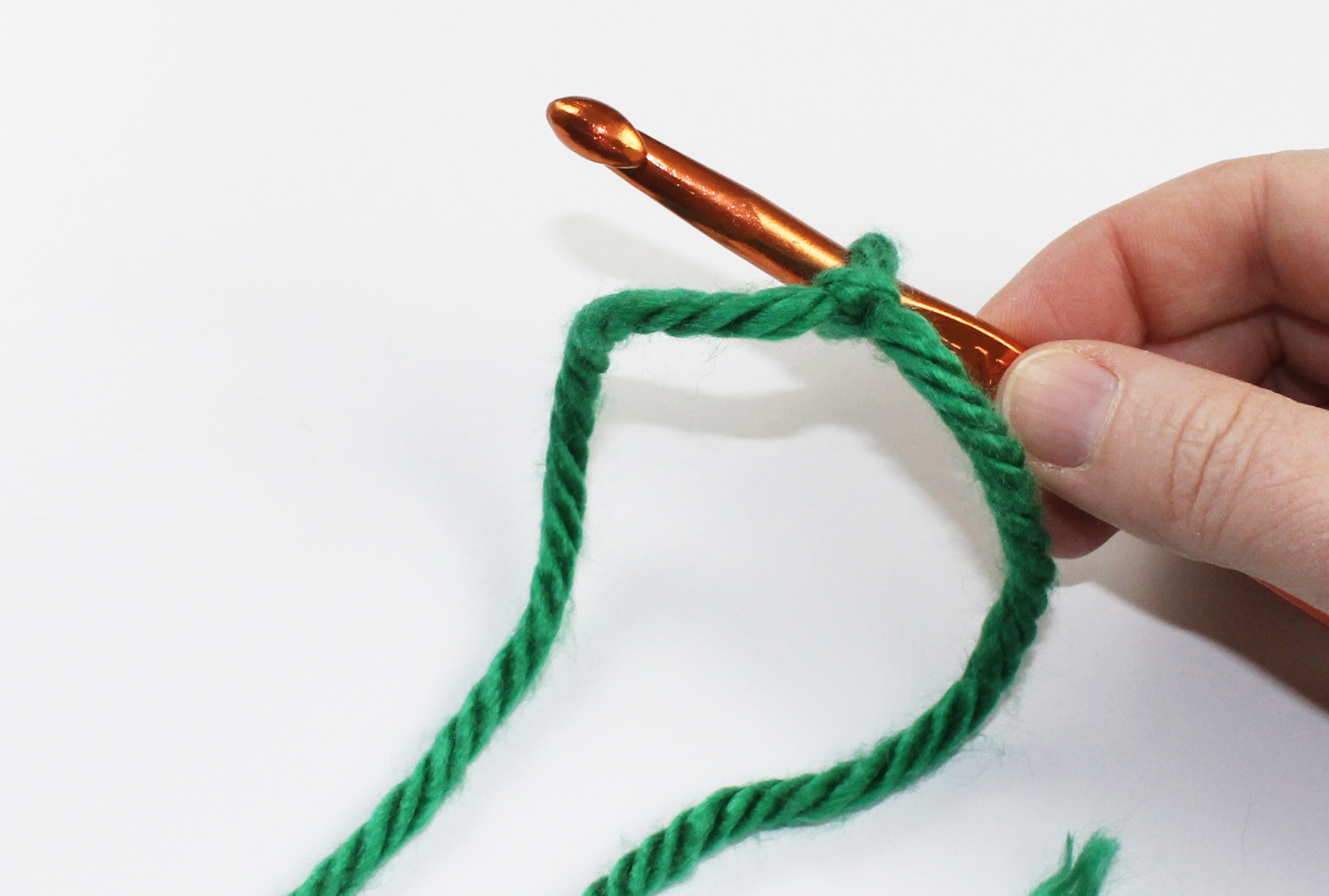 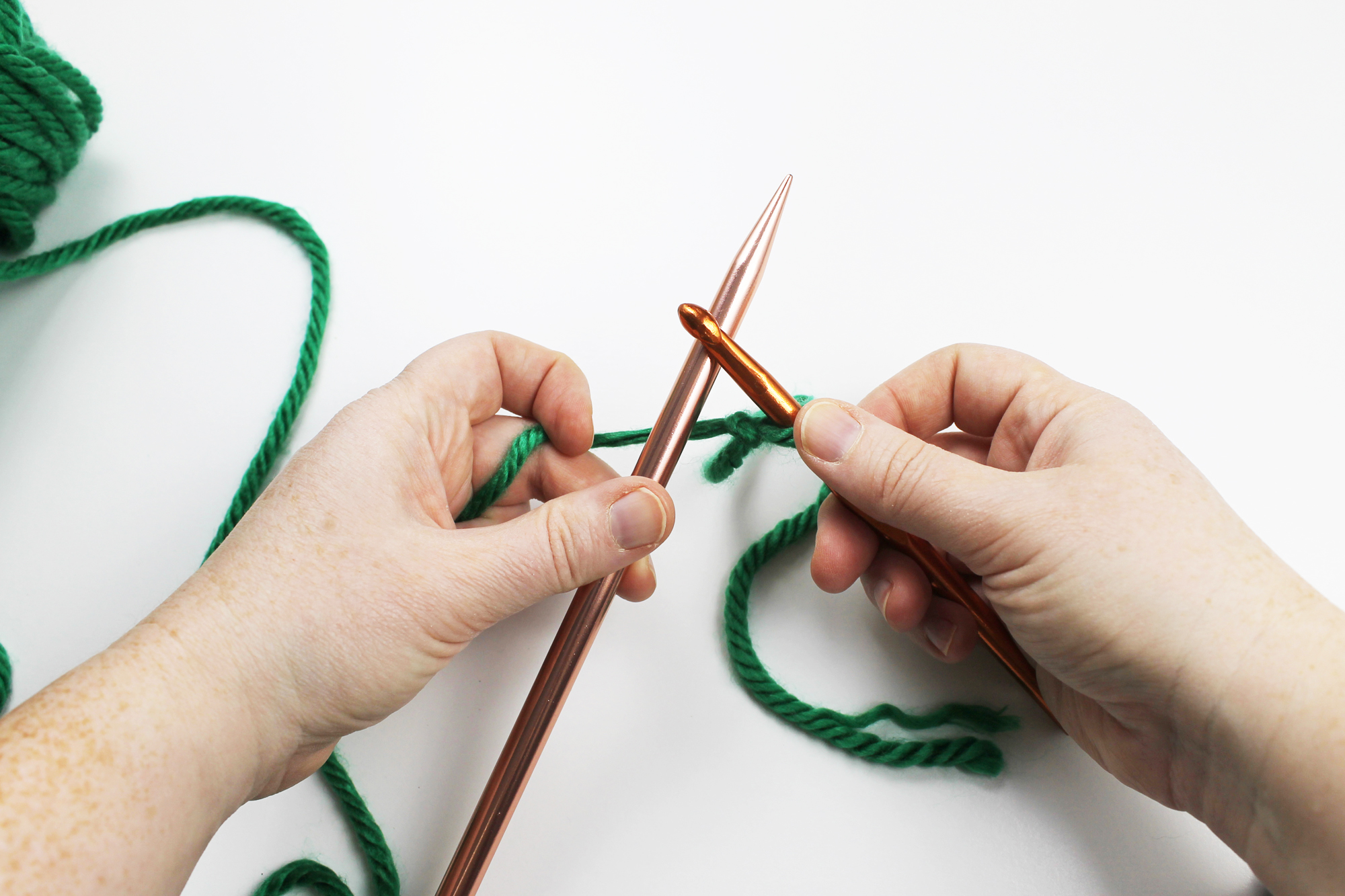 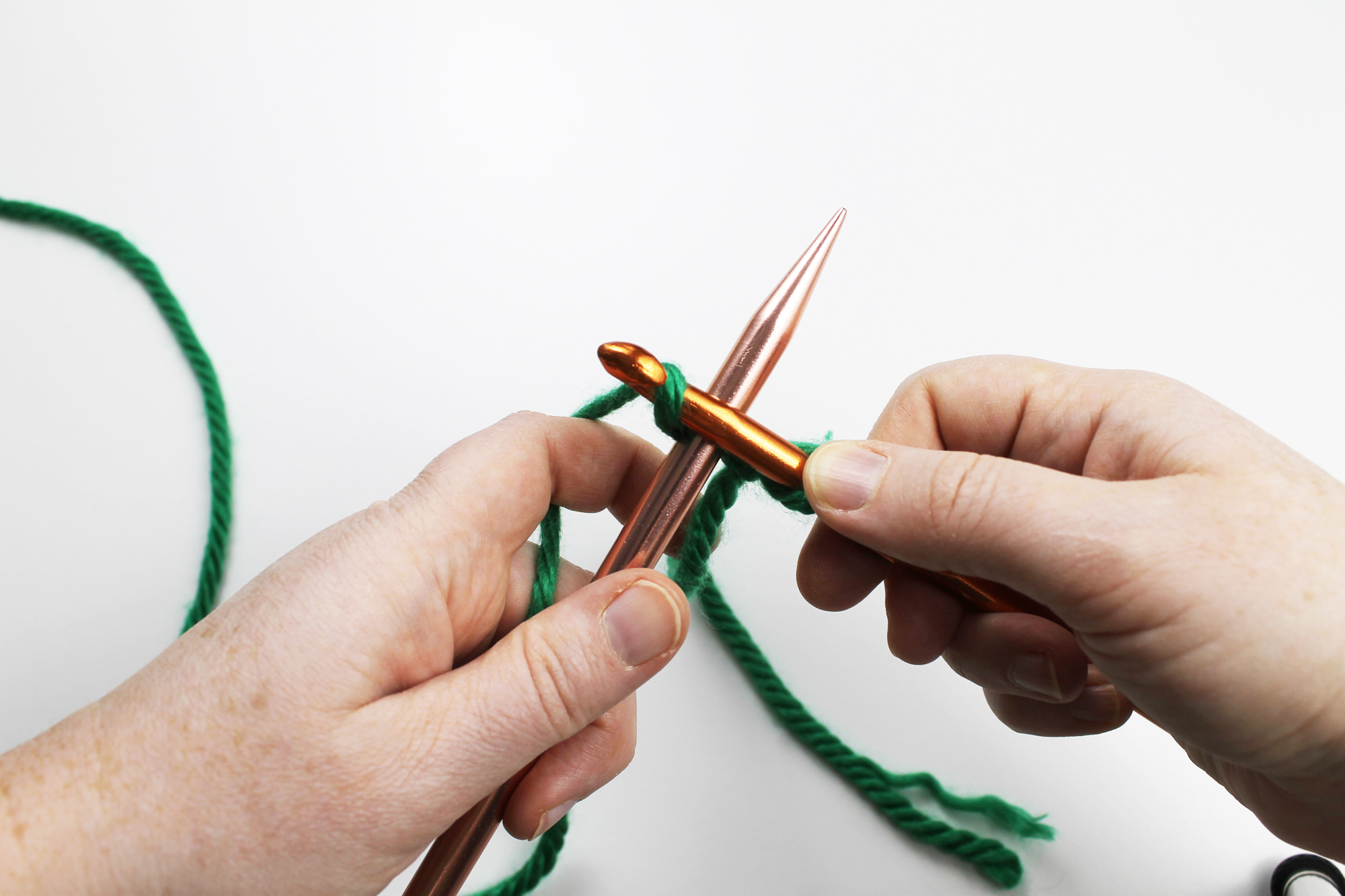 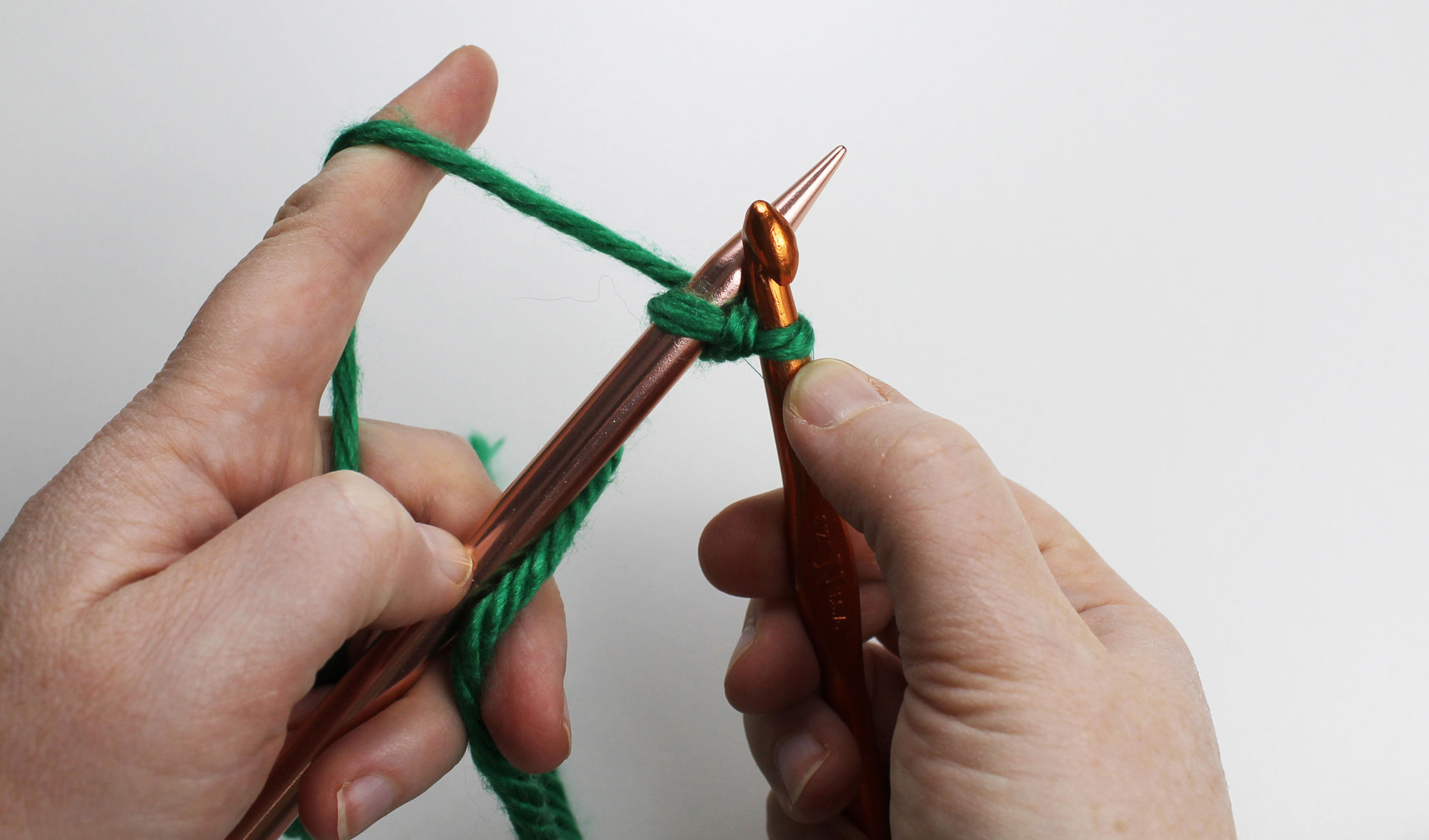 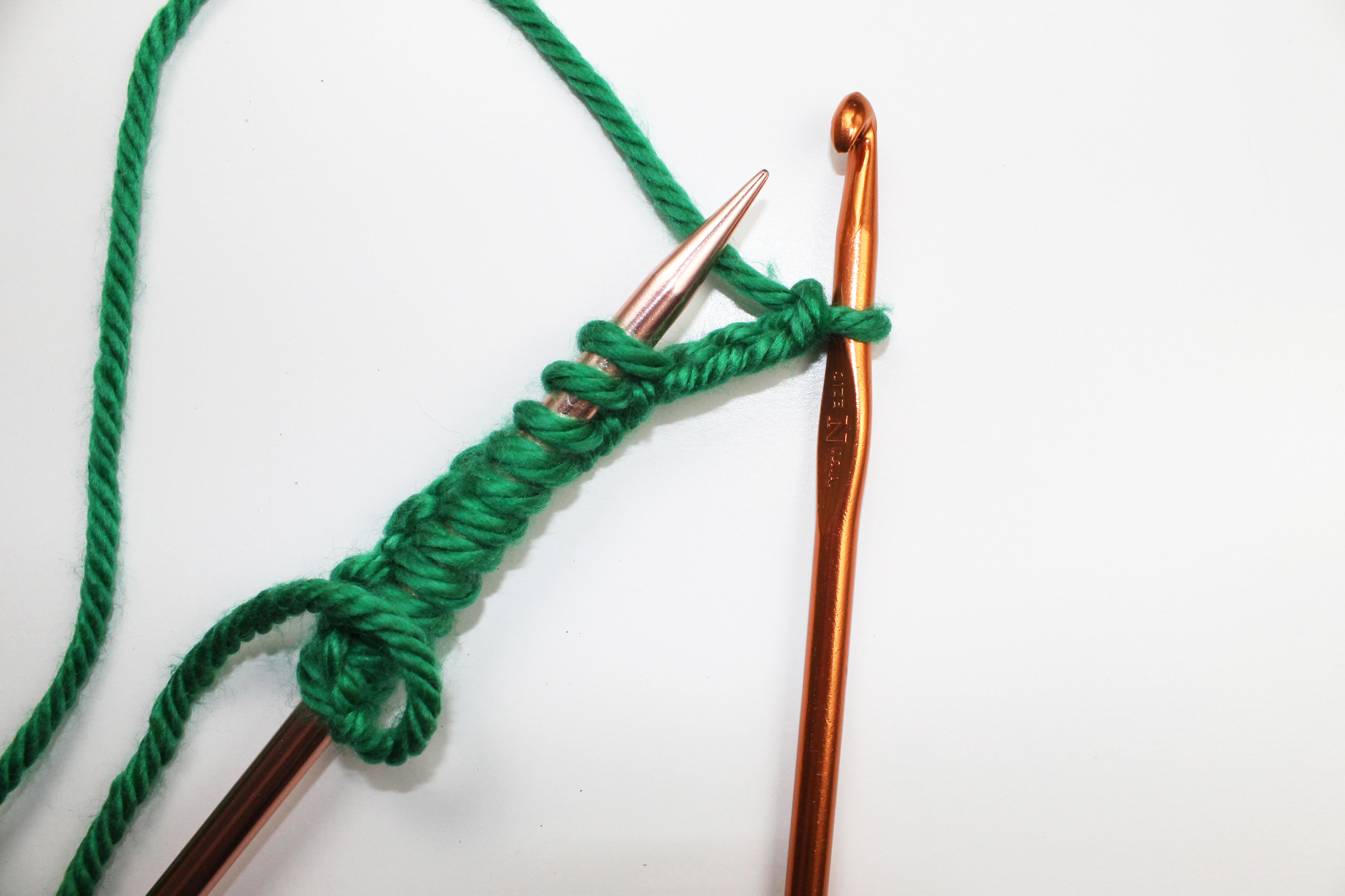 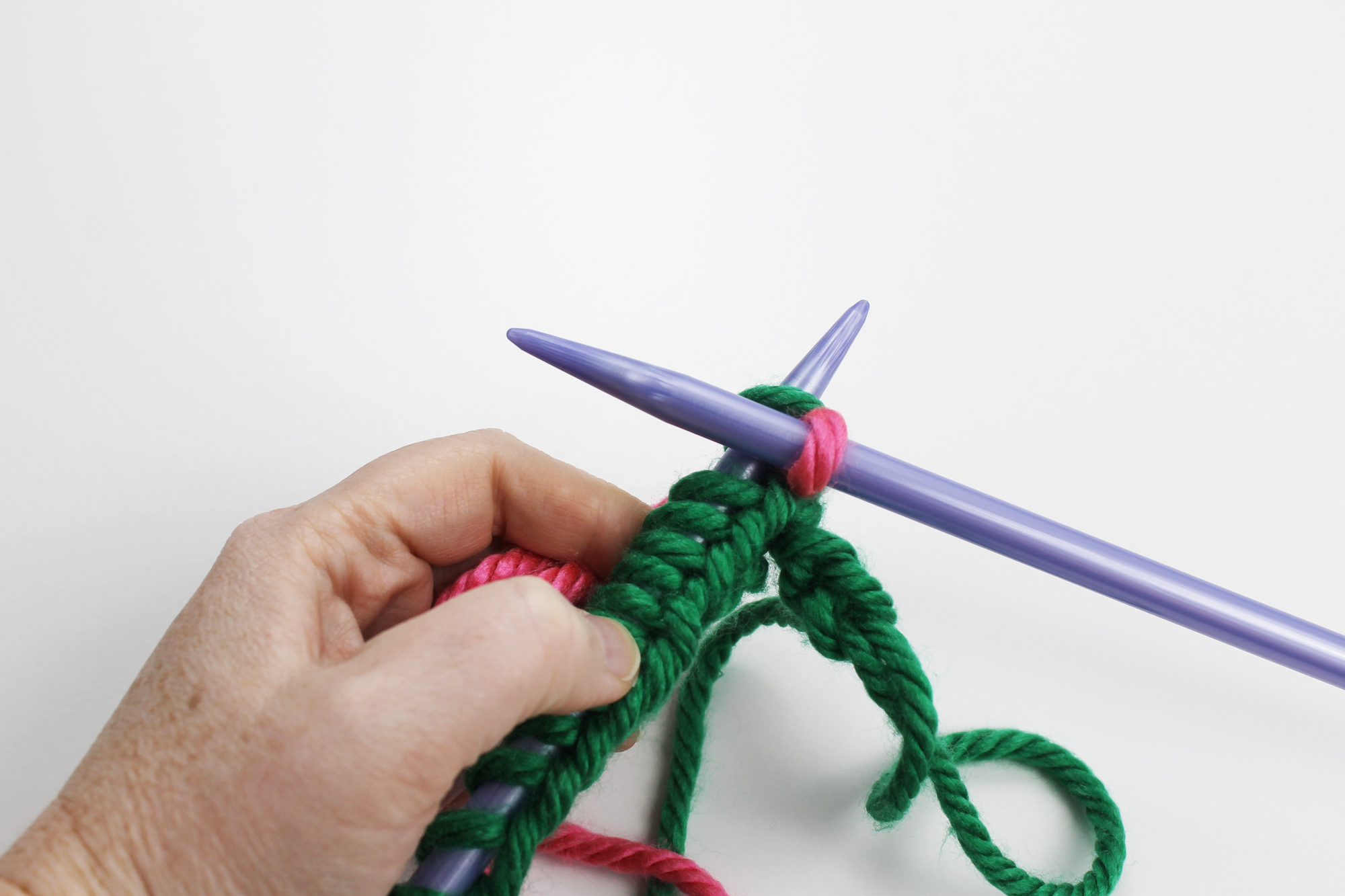 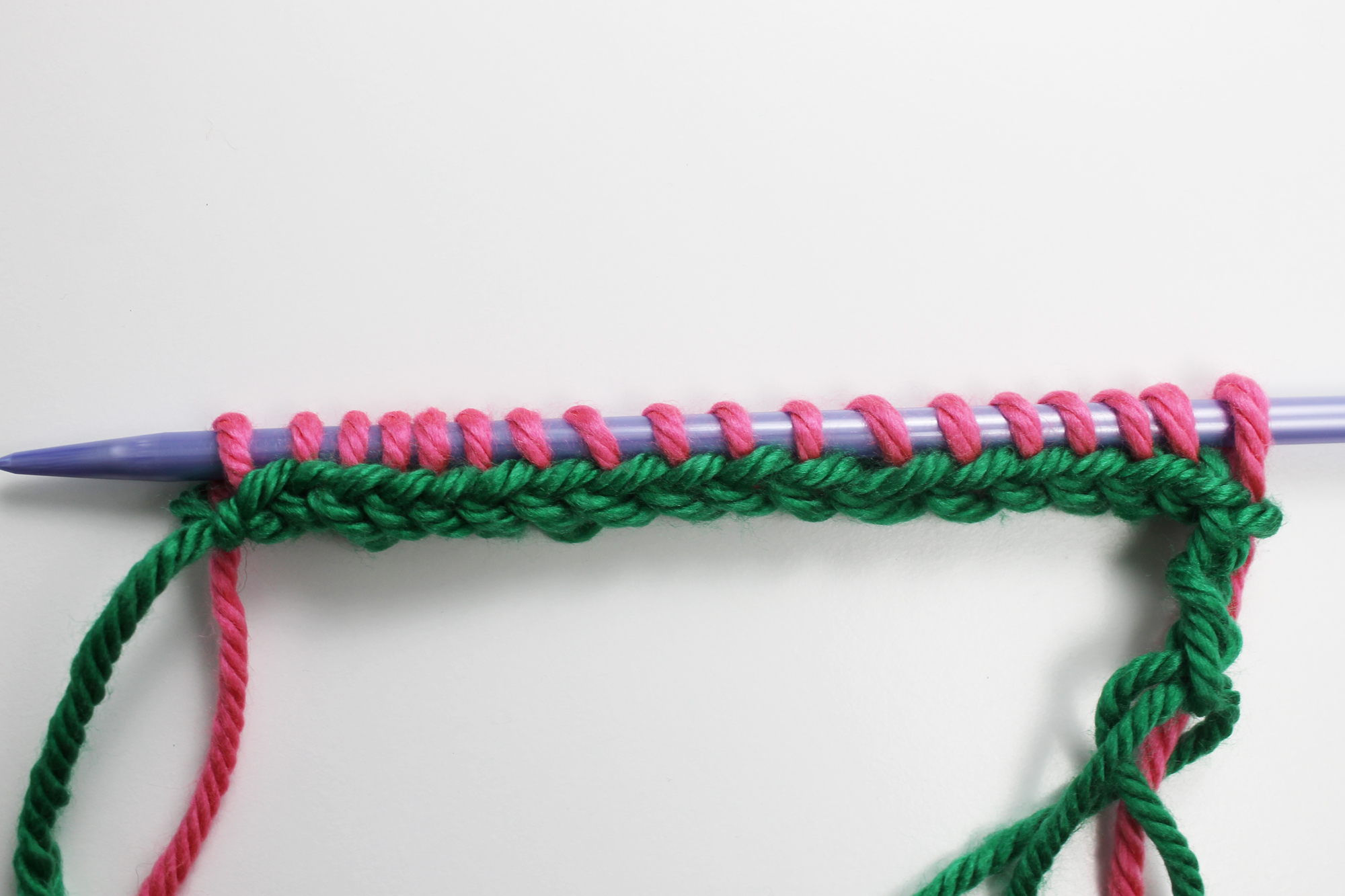 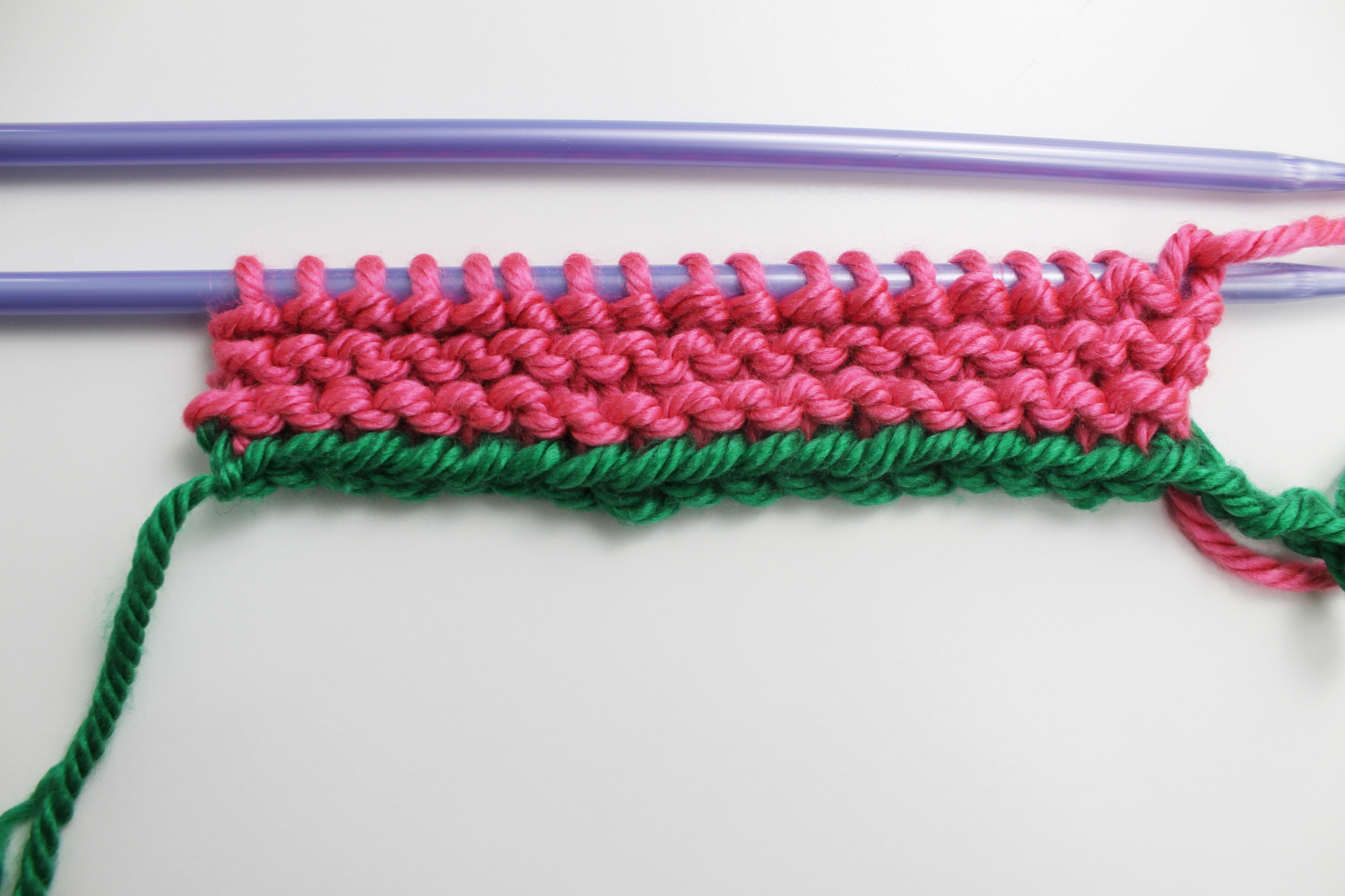 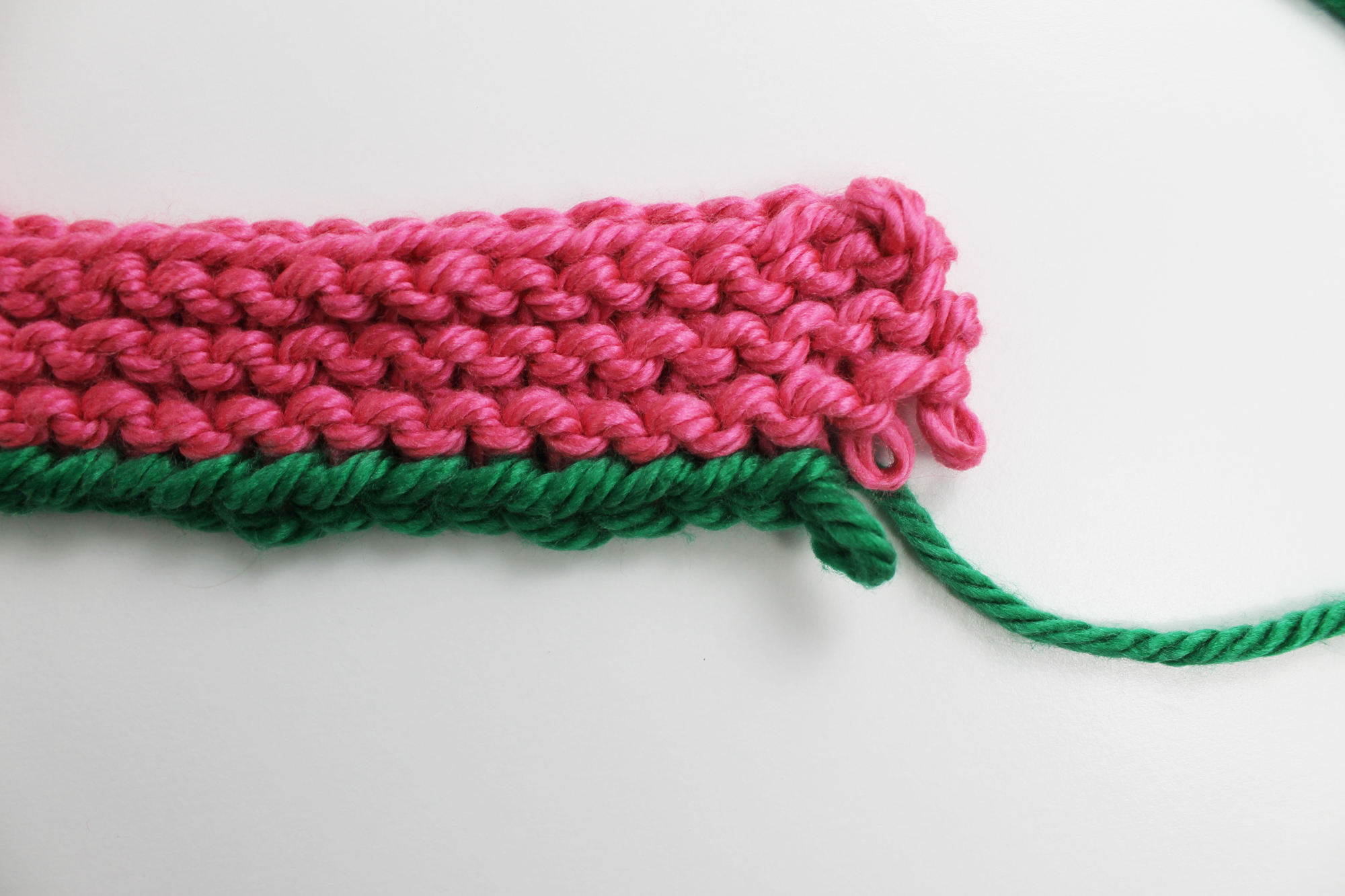 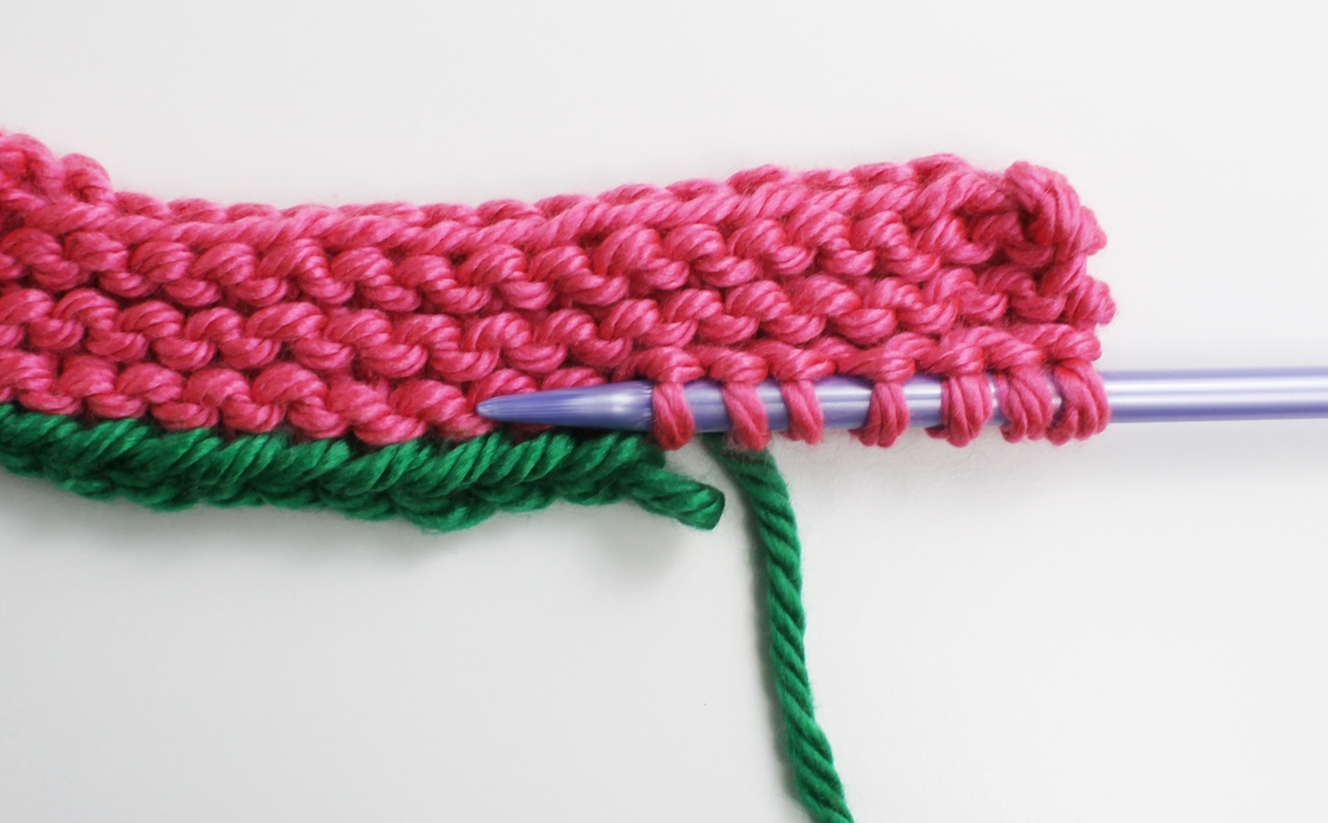 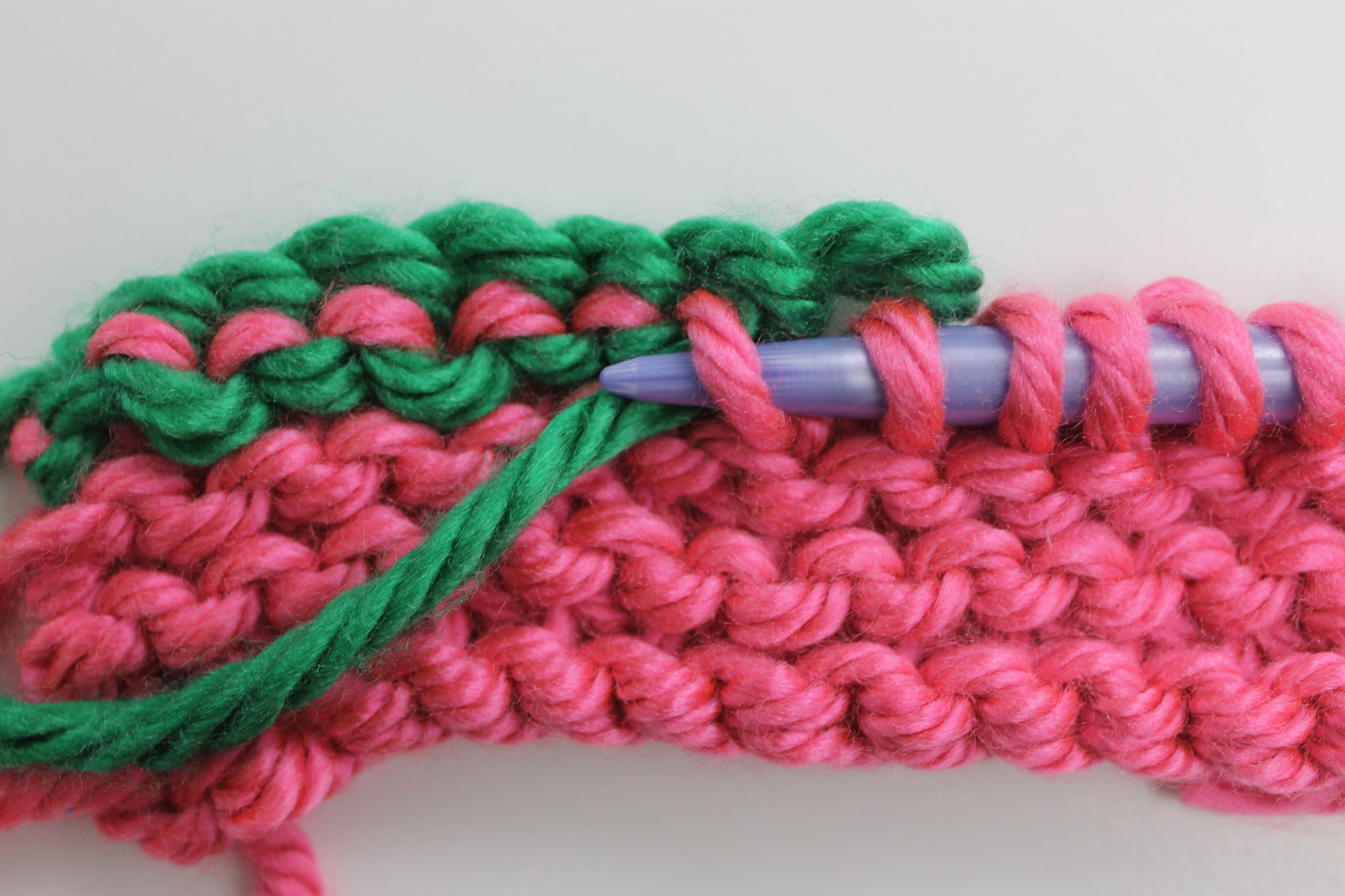 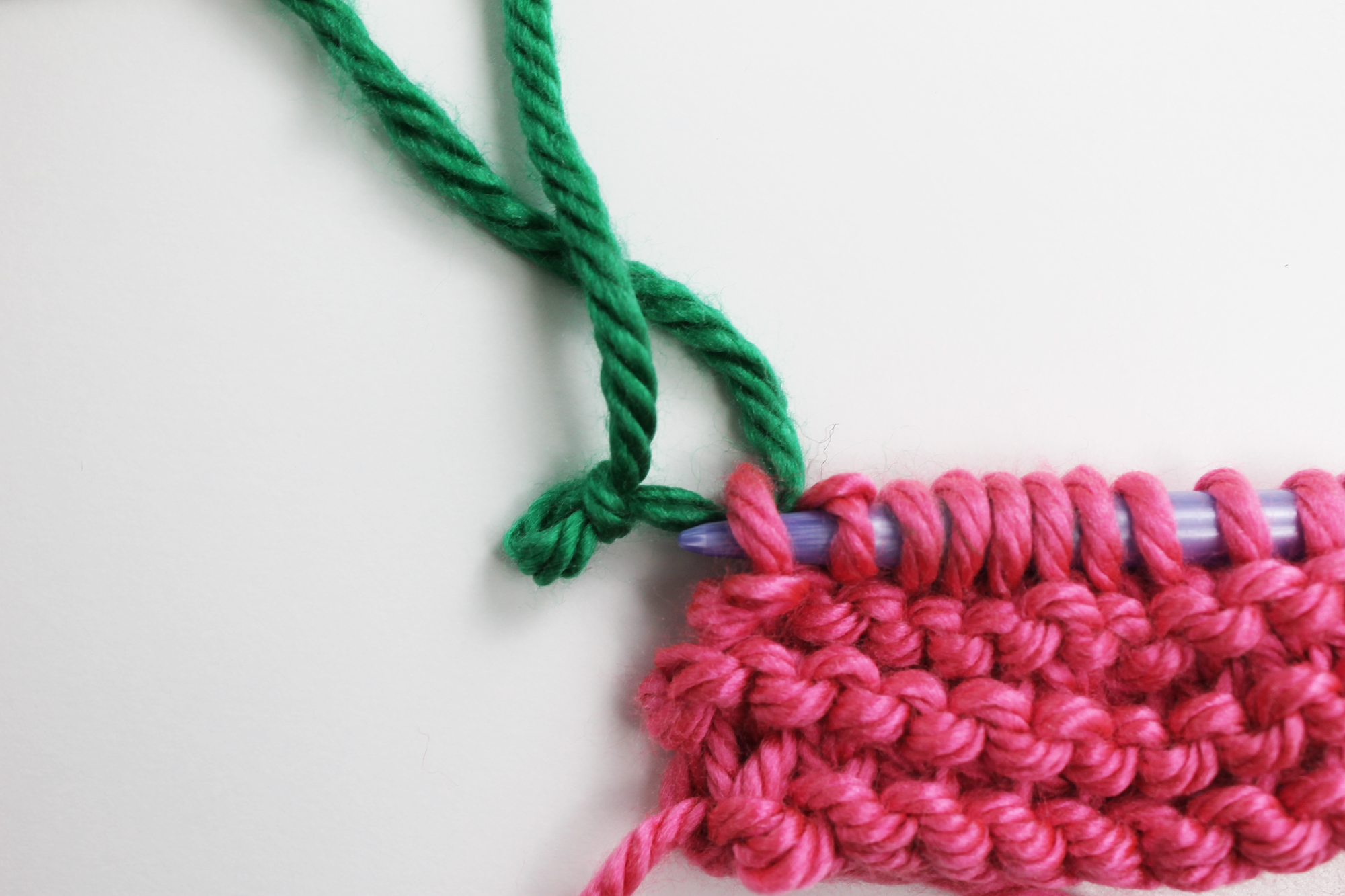 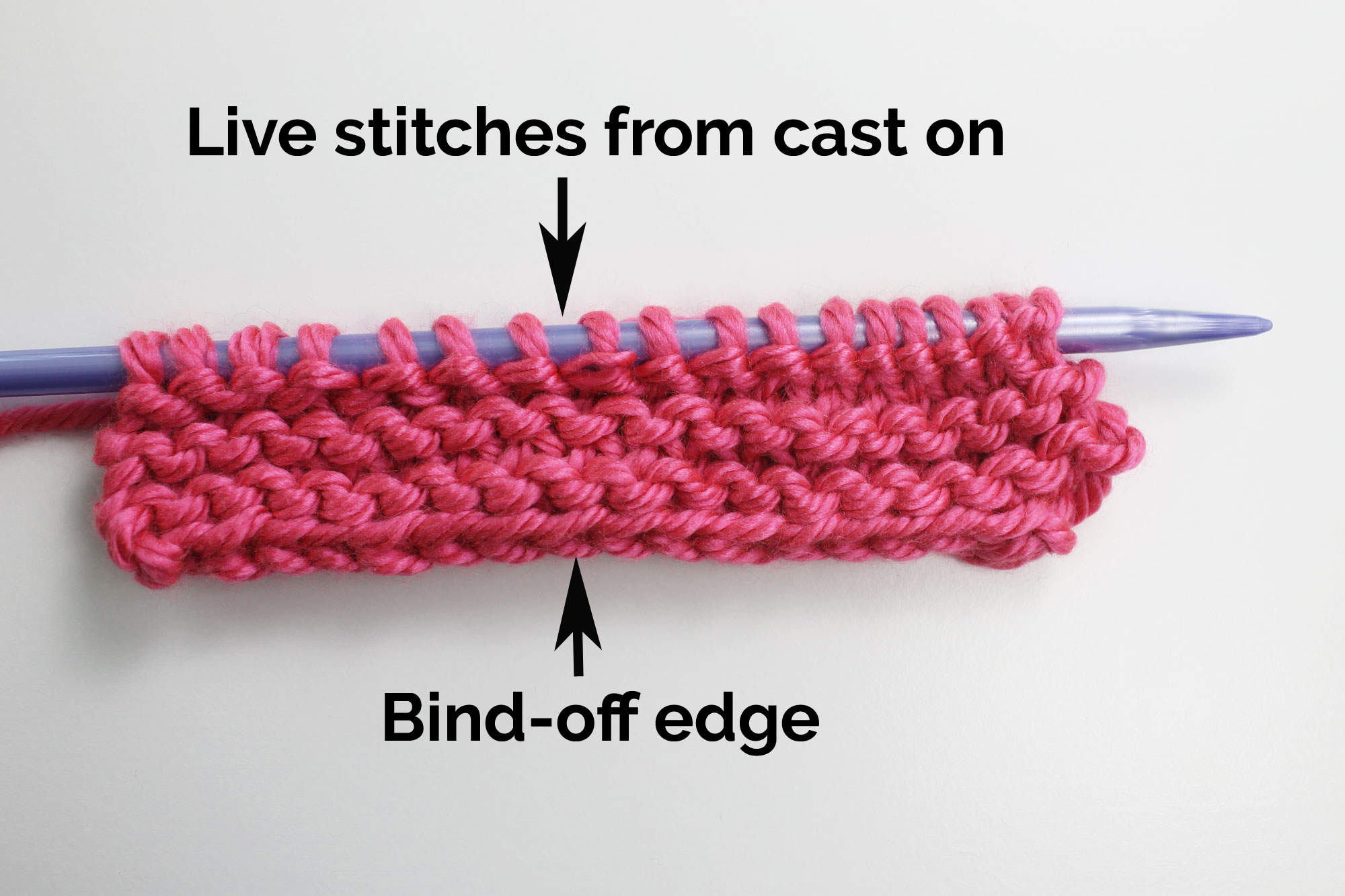 4 Responses to “How to Fearlessly Knit a Provisional Cast-On”