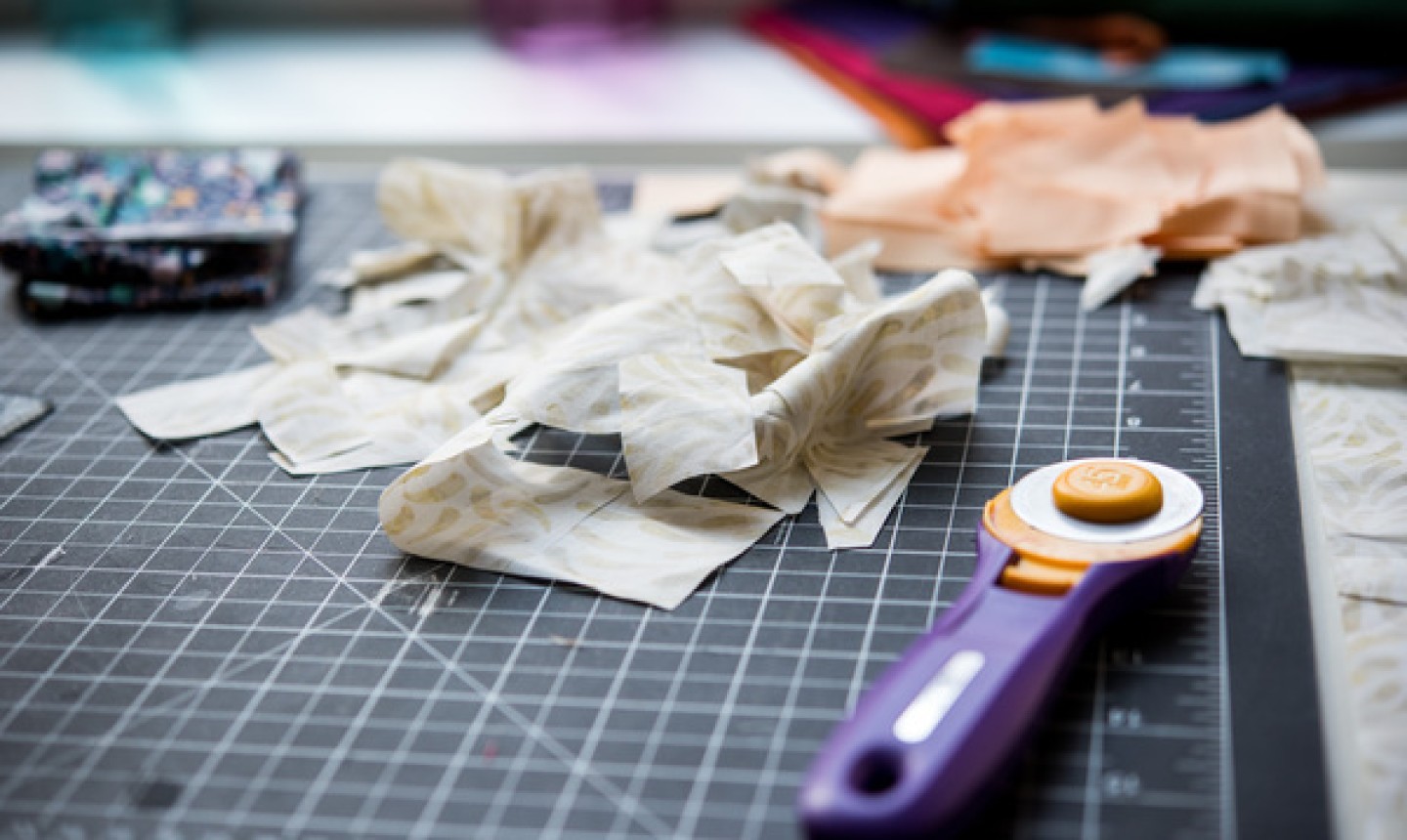 This is a story of firsts: my first quilt, my first boyfriend and my first trip to the emergency room. (OK, technically my fourth trip, but who’s counting?)

I was 15 when I discovered quilting. Brenda, who later called herself my “quilt mom,” took me under her wing and into her sewing room. I was friends with her daughters, and was spending a good deal of time in their basement just hanging out. But as my friends played video games, I’d wander into Brenda’s sewing room and, one day, I mustered the courage to ask for a lesson. Brenda graciously welcomed me in. We made a nine-patch that day, and I was instantly hooked. I called Brenda the next day, determined to sew again.

And thus began my summer of sewing. I’d call Brenda as often as I could to make plans — I’d try to play it cool when my friend answered instead of Brenda, but she always saw right through me and put her mom on the phone. Once I had a few blocks under my belt, I was ready to start my first quilt: a simple Rail Fence pattern.

And so, on the day of my friend’s 16th birthday party, I snuck over early to get started on my quilt before the guests arrived. I was young and definitely a little over-eager, and when I picked up that rotary cutter, I promptly sliced the tip of my pointer finger clean off. 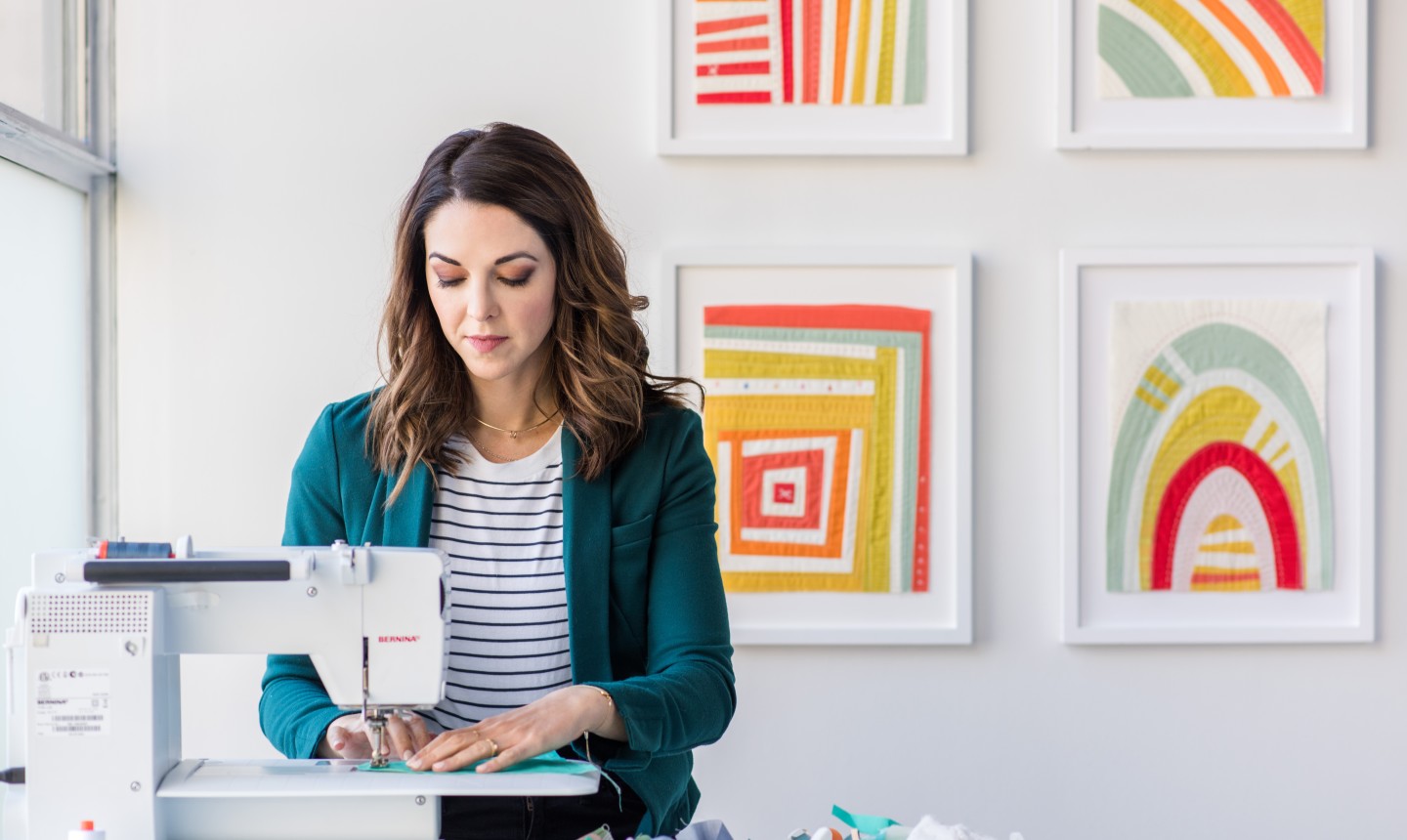 What followed felt like a comedy of errors. Party guests started to arrive as I laid on the couch, bandaged finger in the air. At one point, a classmate scooped up my severed fingertip and brandished it in the air. Eventually, we all ended up in the emergency room: me, my mom, Brenda, my boyfriend (my first boyfriend, mind you) and various other spectators.

Just when I thought things couldn’t get more embarrassing, it was time for a tetanus shot. A tetanus shot, administered in full view of the assembled crowd, right in my behind.

The quilt made slow progress after that. For obvious reasons, Brenda insisted I wear a chain maille glove when cutting. But the precaution didn’t dampen my love for quilting one bit. I’d found a respite from the awkwardness of being a teenager in that sewing room. Brenda and I didn’t have to talk, we would just sew. I suppose that was a first for me, too: I didn’t have to impress Brenda; I could just be.

The quilt was eventually finished and gifted to that first boyfriend. (I’m sure he still has it.) There have been many quilts since then, and even a few other boyfriends. But Brenda, my quilt mom, remains steadfast.