Nine patches are a traditional quilt block made with nine simple squares. Three rows of three squares create quilt design that is versatile, traditional and trendy — all at the same time. For many years, nine patches were one of the first blocks taught to young girls learning how to quilt. Today, most beginner quilt classes include a nine patch block.

Here are some easy instructions for this classic design right here, along with nine inspirational nine-patch designs!

What makes nine patches so great?

By choosing light and dark fabrics, and using them next to one another, a small checkerboard appears. There are no fancy tricks, or difficult techniques needed to make a wonderful simple block with so many possibilities. Because of this, nine patches are the perfect block for either hand piecing or machine piecing.

These days, most quilters will use a strip piecing method for making nine patches. By simply sewing three strips together lengthwise, then cutting them across the three strips, segments can be made. It only takes three cut segments to make a nine patch. With a little care, it is easy to get the seams to match and have perfect corners.  With such a quick assembly method, many nine patches can be produced in a day, making it the perfect block when a quilt is needed quickly.

Besides being quick and nearly fool proof, nine patches offer an amazing array of possibilities. Here are just nine different ideas, but this list is certainly not complete.

Take a look at these nine options, and see if you can’t find an option for a nine patch quilt that inspires you!

A classic setting with the darker colors in the corner and center of the block, and the blocks alternate with the background fabric. This version has a sweet border detail. 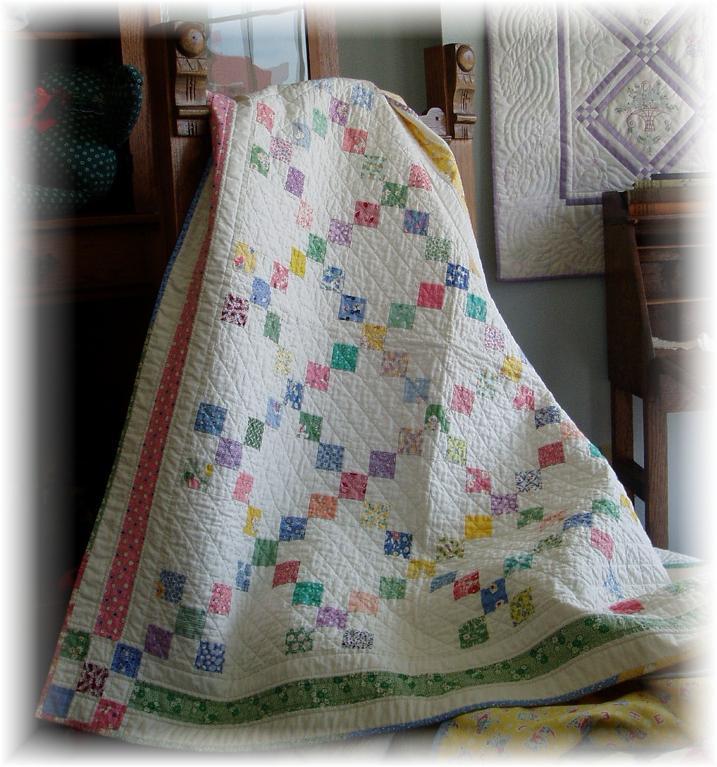 These fabrics are all mixed up to create a vibrant block that sparkles next to alternating blocks. 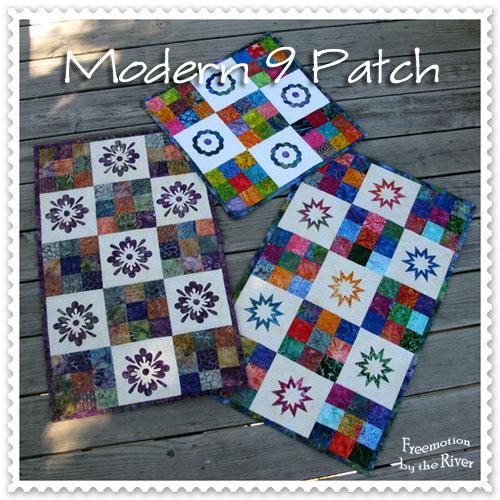 Tipping a nine patch onto its corner, and adding half square triangle blocks in between, rows are created. This quilt is in Christmas colors but would look just as nice in almost any color combination. 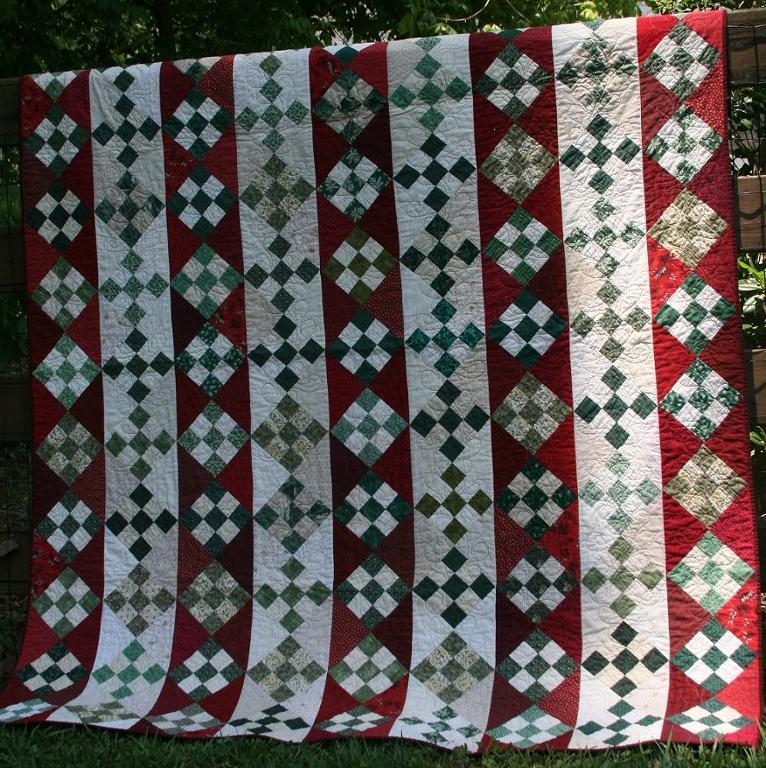 This clever design not only uses nine patches as the center of the star blocks but also as the cornerstone blocks in the sashing. Repeating elements in various sizes add great interest to the design. 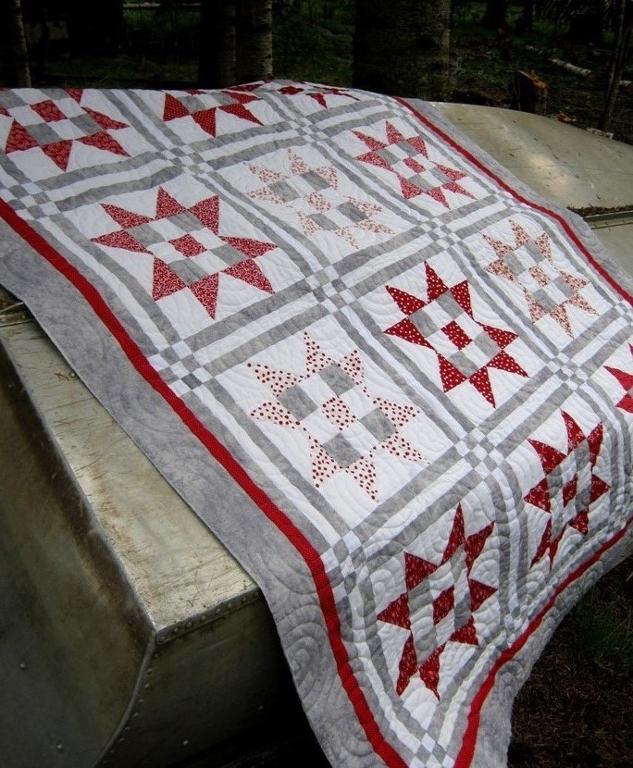 This pattern uses sashing to create lots of motion in the design. Nine patches are the main block, but the pieced sashing really connects them all together. 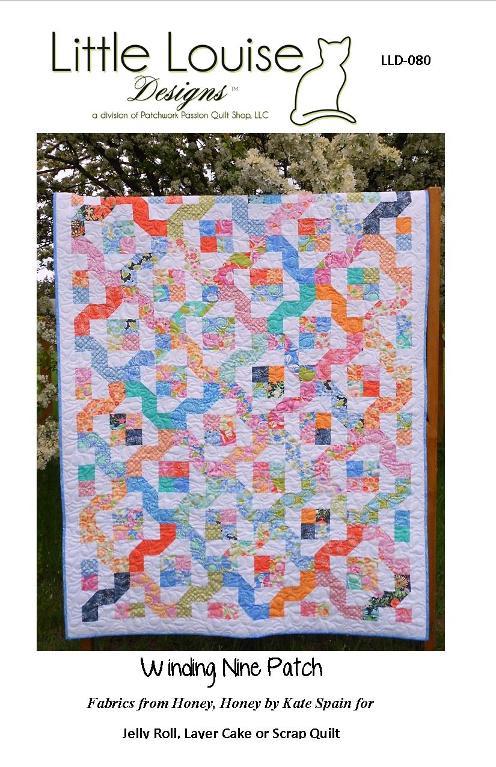 This fun and fresh quilt pattern uses simple large nine patches along with simple small nine patches. No fancy piecing or difficult techniques needed here. Using the same fabric in the center of each nine patch creates a lovely look. And look how fun the prairie points are when added around the edge? 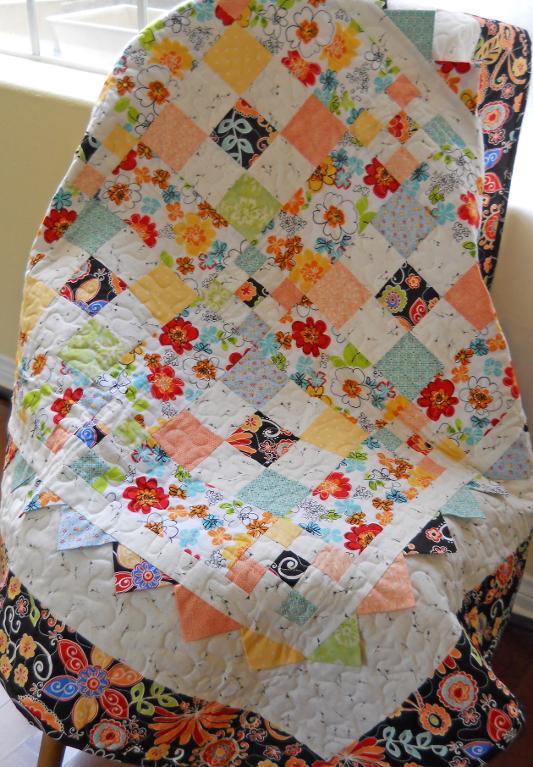 This design proves that nine patches can do anything. Even cutting them up on angles makes them look like they are dancing. 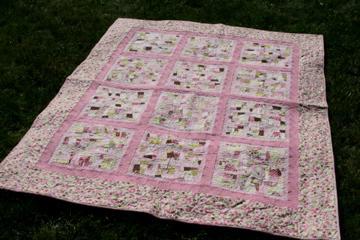 Need to use up some small scraps? This pattern is your answer. The border is even made of scraps! 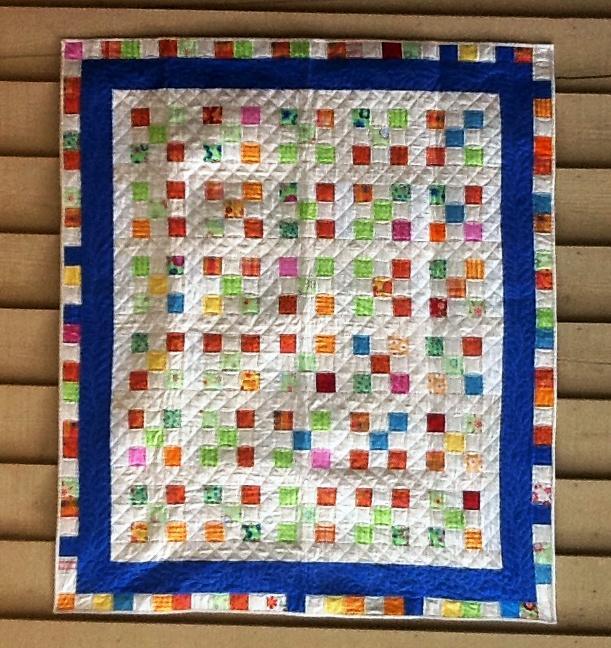 Don’t see the nine patches here? That’s because they’ve been cut up into four pieces. By slicing a large nine patch down the middle, and across the middle, this pattern emerges. There are lots of variations on this technique. Super easy, but fun every time! 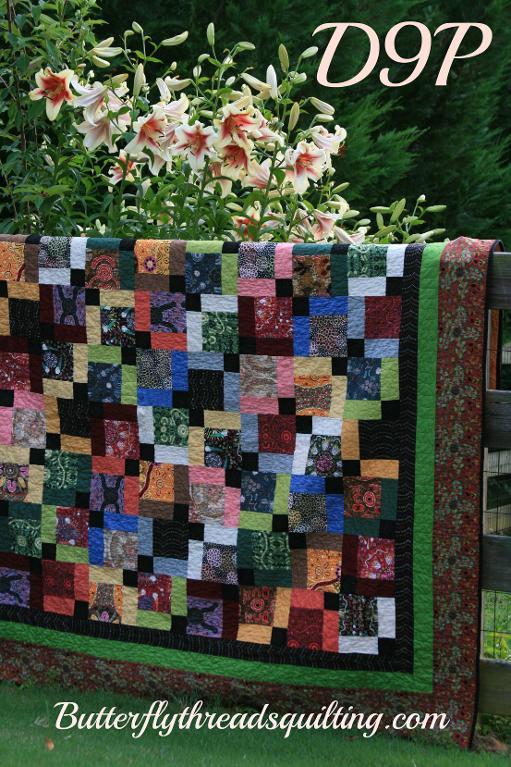 That’s just the beginning, there are so many more options for nine patches! Try one, try them all!

Which version of this pattern is going to be your next nine patch quilt?