Art doesn’t just happen. Whether it’s a simple line drawing or an involved, realistic painting, there is a definite trajectory to the creative process. Beginning with the spark of inspiration and finishing with the completion of a work, this illustrated guide portrays the five stages of making art.

Like the famous “five stages of grief,” these steps don’t always progress in exactly this order. It’s possible to cycle back through different steps throughout the creative process, which may explain why it feels like such a roller coaster at times!

This is one of the most exciting moments in the process of creating art: that beautiful moment when inspiration strikes. 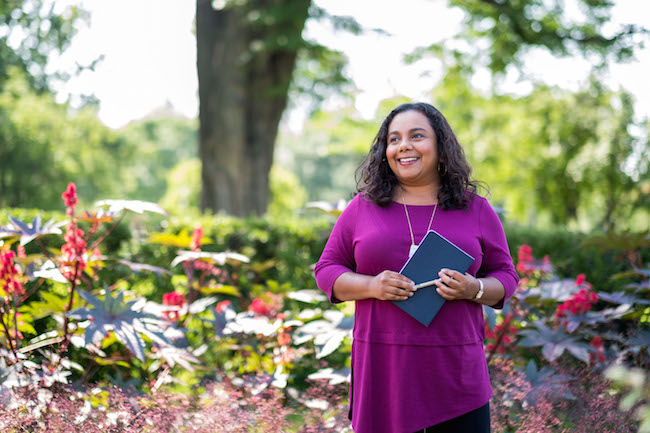 Where does inspiration come from? Well, that’s a subject that has baffled and mystified people for centuries. Perhaps it’s a film or piece of fine art that inspires you; perhaps it’s something from nature or an event that has occurred in your life. Sometimes, an idea seems to come out of nowhere. Wherever ideas come from, they have an uncanny way of striking at the oddest moments: while waiting for the bus, in the middle of rush hour, or while you’re in the bath. 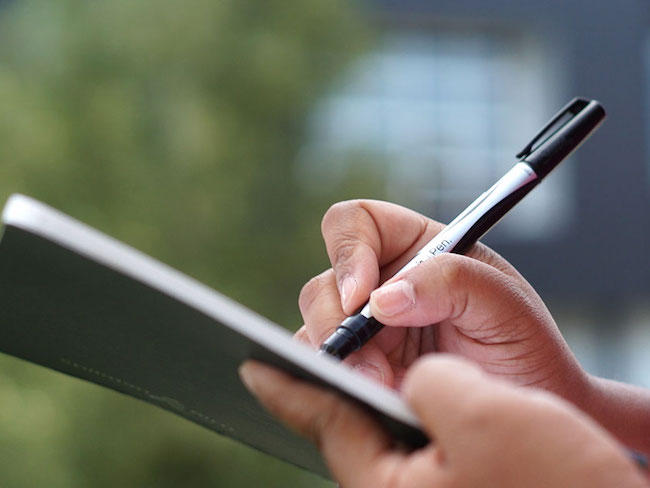 While it’s not the most glamorous part of the creative process, the “percolation” period is vital to creating art. Basically, this is the time that elapses after you’ve had your idea, but before you start making art. It can transpire in many different ways.

Sometimes this involves refining your idea by making sketches (and tossing out just as many) or playing around with ideas visually. Other times, it’s just a matter of giving an idea space to germinate. Sometimes, you may have an idea years before you create the piece of artwork it inspired. It doesn’t mean you’ve been resting on your laurels that entire time, though. There’s part of you that is always processing and refining your idea. 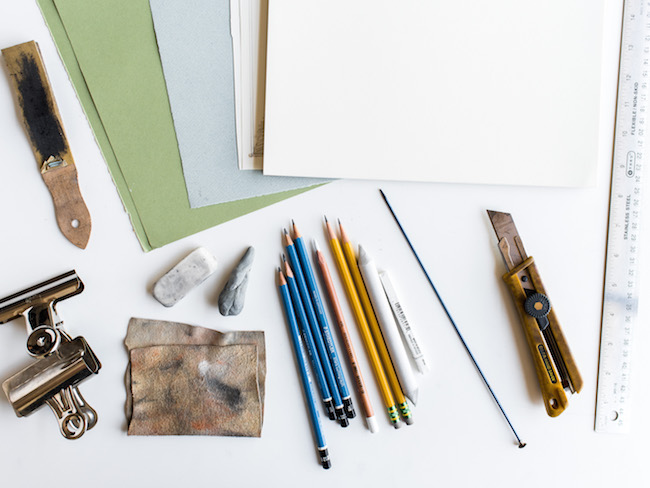 Preparation can be confused with the “percolation” period, but it is a more active and focused time. You’ve settled on your inspiration and how you’d like to proceed. Now, it’s a matter of figuring out how to make it happen.

Preparation includes the time spent obtaining and organizing your supplies, plus creating a blueprint for what your piece will be. Maybe that means making roughs or creating a dummy outline for a book project. 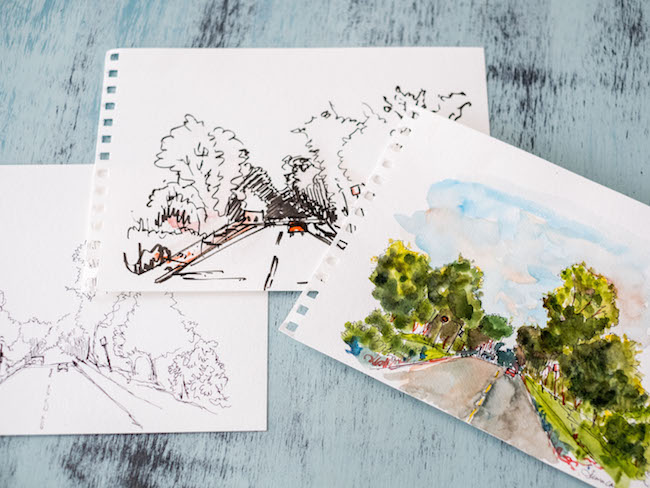 Finally, it’s time to make it happen! Creation is the time during which you are solidly on your path. You have your pen to paper, your brush to canvas. You are creating.

The process of creation can vary depending on your personal temperament, your artistic style and your medium. For some, the process of creation is actually quite short and much of the work has been done in the previous phases — for instance, a simple line drawing. While it might take minutes to complete the drawing, the thought and time developing that idea was the more time-consuming part of that project.

For a detailed painting, it might be just the opposite — you might spend hours, days or weeks refining the perfect light on a realistically painted flower petal in oil. 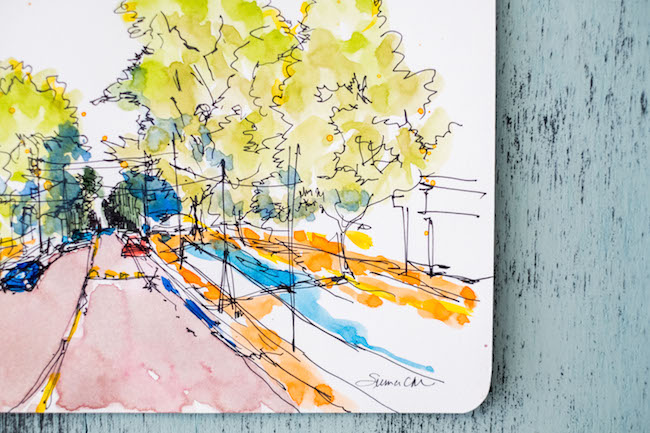 After you create a piece of art, there might be a slight tizzy of activity: sharing it with family and friends, delivering it to a client or hanging it on the wall. But regardless of the end point of the art, its completion often leads to a period of reflection.

This reflection will be different for everyone. For some artists, there’s a sort of low-grade post-creative depression that occurs, making them feel a little empty and “spent.” For others, there’s relief: “It’s done! I can move on to the next thing!” For others, there are regrets: “I wish I had made this line longer, I wish I had made that part of the composition blue.”

Regardless of how it feels to create a piece, though, its completion is a milestone. But your creative work isn’t done forever: it won’t be too long before the entire cycle begins again!

4 Responses to “Does Your Creative Process Include These 5 Stages?”