What follows is possibly the simplest and best food and cooking tutorial you’ll ever come across: how to make butter at home. You don’t even need a butter churn. 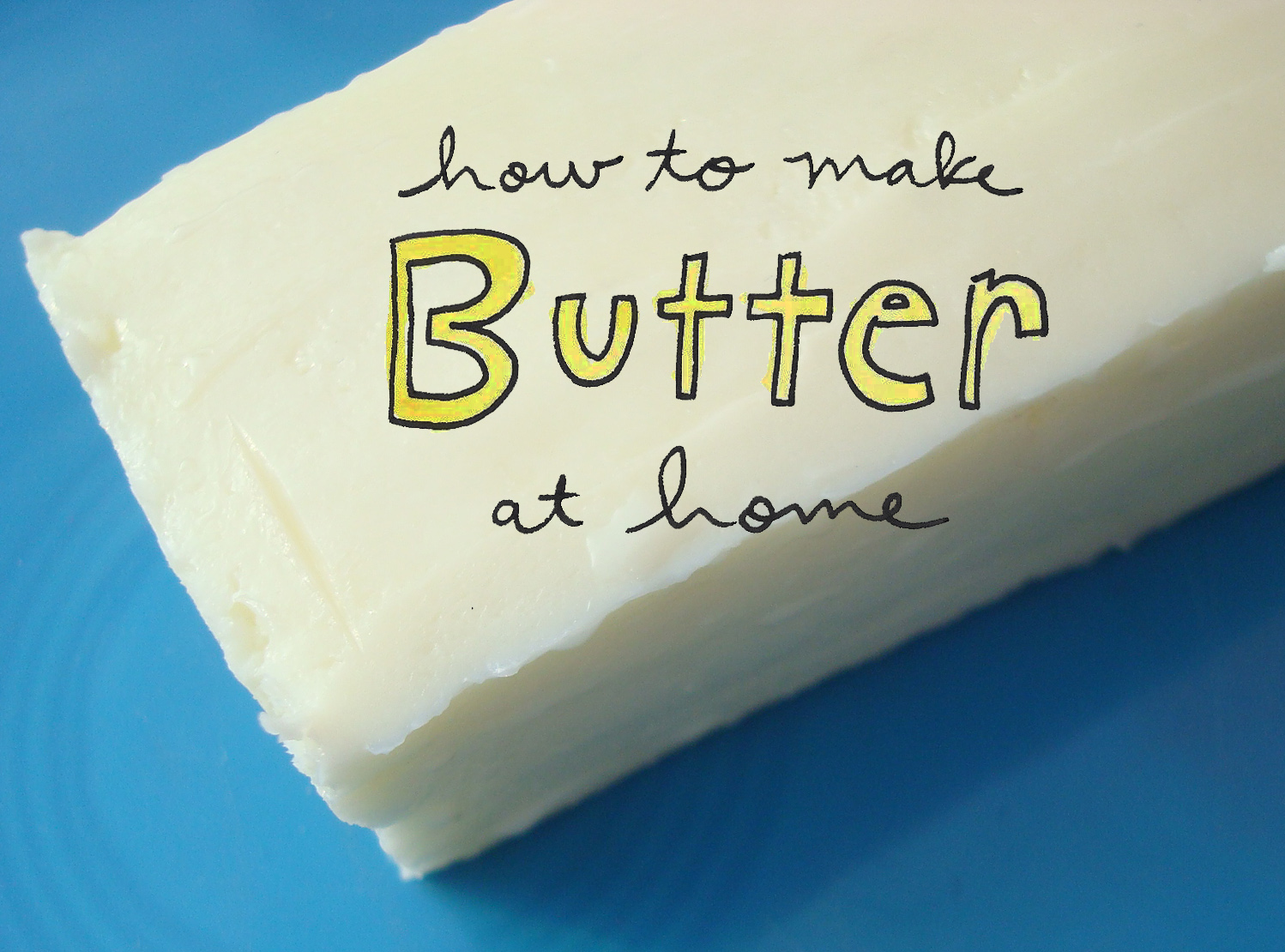 Making butter at home is ridiculously easy, and the results are gratifying: homemade butter will make the tastiest buttercream you’ve ever tasted, and is just the topping to do justice to a beautiful loaf of homemade bread. Best of all, the only things you need are a little heavy cream, some salt (if desired) and a mode of mixing. If you don’t have a stand mixer, you can use a blender or hand mixer. If you have none of these but a whisk and an arm of steel, it can still be done. There’s even a cool method of making butter by vigorously shaking a jar.

Here’s how to make butter at home: 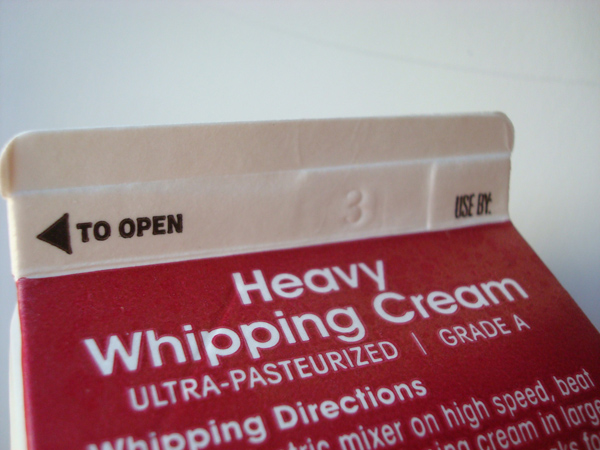 Place the heavy cream into the bowl of a stand mixer fitted with the whisk attachment. Begin to whip on low speed, and gradually increase the speed to high (some mixers will even have a “whipping cream” setting). First, it will start to become frothy. 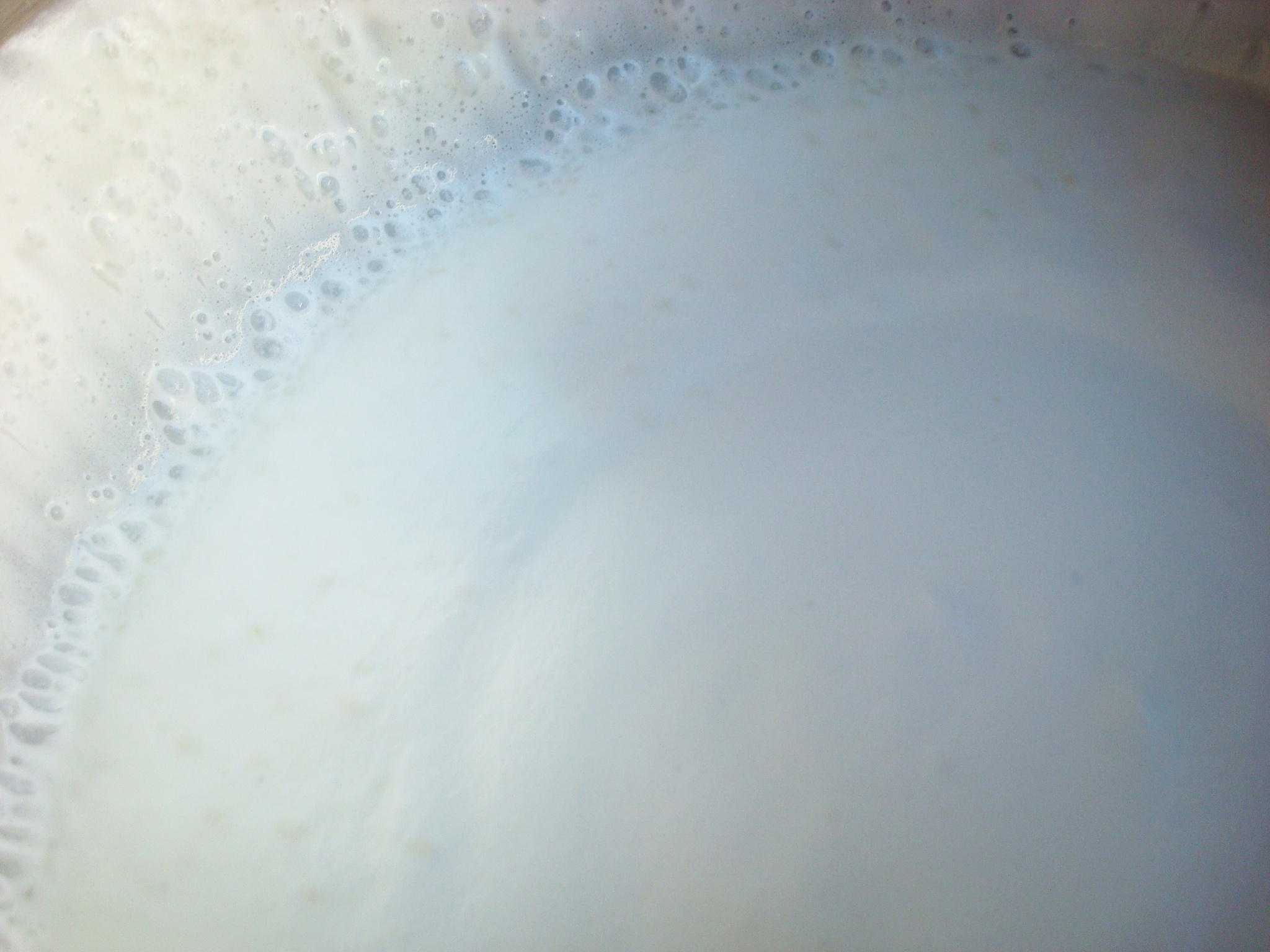 Continue to whip. At a certain point, the cream will begin to turn into whipped cream. Keep mixing. The mixture will begin to clump, sort of like you messed up the whipping cream. Don’t be scared. This is actually just what you want when making butter.

After 5 to 10 minutes (it can vary depending on your mixer), the mixture will begin to change. It will turn into a thick substance as the fat begins to separate, leaving a thin, light white liquid behind (this is the skimmed milk from the fat). It may not look like it, but you’ve now got butter! This is the point at which you’ll stir in salt, if using. 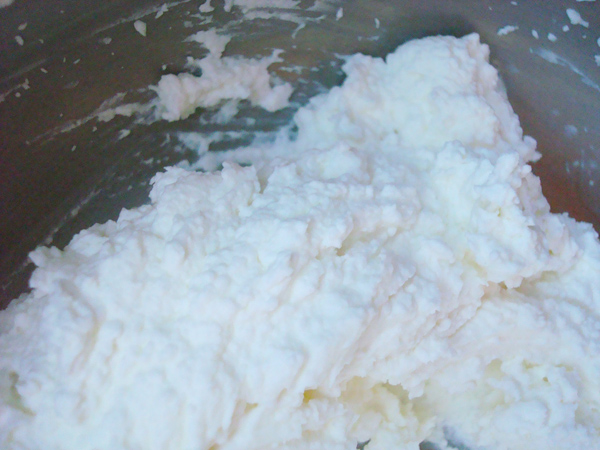 Here’s what you do to actually make it look and taste like butter. Stop the mixing, as the thin liquid has a tendency to spray up when mixed. Now, drain away that milky liquid. Really drain it. With impeccably clean hands, or holding a cheesecloth, squeeze the butter into a ball — you’ll feel the droplets squeezing out. If you’re uneasy about handling the butter (or will be serving this to a crowd who might be uneasy about it), you can press it against a mesh sieve with the back of a wooden spoon. You’re not trying to press it through the mesh, but rather to press the liquid out. 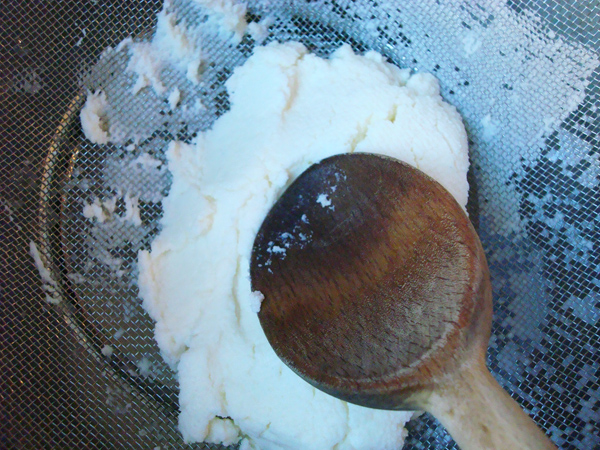 Once the liquid has all been drained, store in an airtight container, or roll it in plastic wrap or in parchment paper tubes. If you’re storing in plastic or parchment, you can press it against a hard surface after rolled to give it square edges, so it resembles sticks of butter. Keep in mind that to use these sticks as a stand-in for commercial sticks of butter, you’ll have to make sure they are the correct weight: four ounces each. 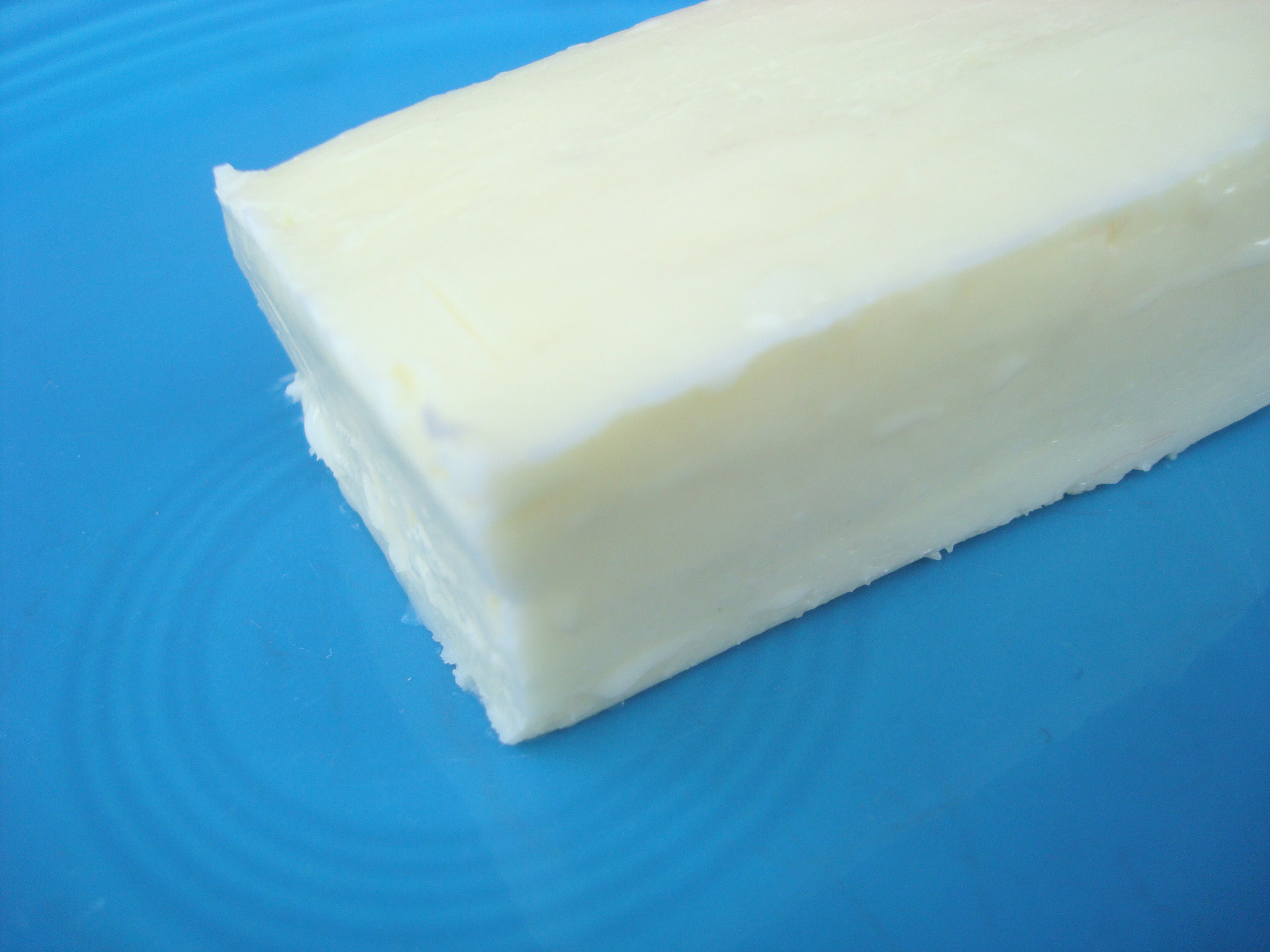 If you’re using the butter within the next few days, keep it in the refrigerator; if it will be a while, store it in the freezer.

Now that you’ve made the butter, you can consider making your own flavored butters.

Below are some suggestions, but the sky’s the limit when it comes to flavors to add to your butter. For instance, adding herbes de Provence to butter for a fantastic accompaniment to a French meal, or perhaps an Italian spice mix would taste nice to flavor your butter if you’re using it on bread to be served alongside a pasta dish.

Place the softened butter in a mixer (or mix by hand). Mix with the honey until combined. Store in an airtight container.

How to use it: spread atop bread or biscuits, top pancakes or quick breads; fantastic for baking.

Place the softened butter in a mixer (or mix by hand). Mix with the lemon juice, lemon zest and pistachios until combined. Store in an airtight container.

How to use it: spread atop bread or biscuits, top pancakes or quick breads; stellar as an ingredient in buttercream.

Place the softened butter in a mixer (or mix by hand). Mix with the herbes de Provence until combined. Store in an airtight container.

How to use it: with French cuisine, any type of bread, fish and vegetables.

Place the softened butter in a mixer (or mix by hand). Mix with the bacon until combined. The bacon may leave slight streaks in the butter at first, but as you mix, they will disappear. The color is somewhat ruddy-yellow, but the taste is sinfully magnificent. Store in an airtight container.

How to use it: spread atop bread or biscuits, top pancakes or quick breads; serve with steak, delicious with French toast; this is a fantastic addition to a brunch spread.

Have you ever tried making butter at home?