Stabilized whipped cream may sound sort of like a science experiment. But there’s no need to panic or break out the old chemistry books: really, what it amounts to is whipped cream that is fortified with added ingredients to make it firmer and sturdier in texture. 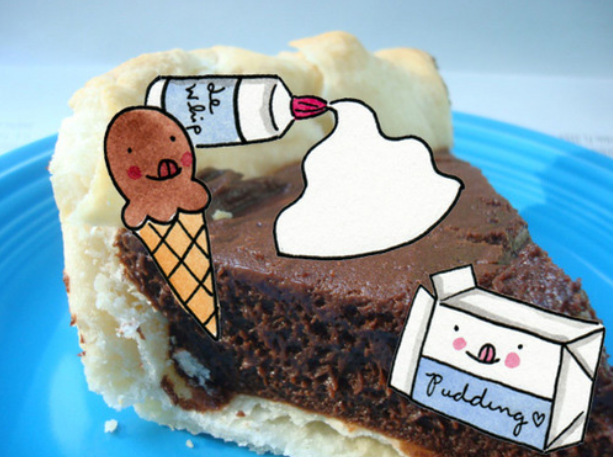 Note: Before you get mixing, these basic tricks will help ensure success.

As for the bowl you use, a stainless steel bowl will be a better choice than a glass bowl for this project.

Likewise, make sure the cream is quite cold–make sure it is refrigerated until the moment you’re going to start whipping. 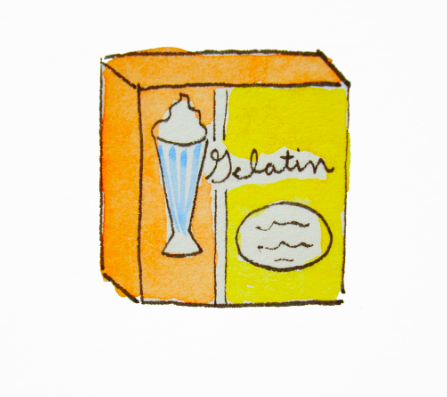 Step 1: In a small pan, combine the gelatin and cold water. Stir gently, and then let the mixture stand until it has turned thick.

Step 2: Place the pan over low heat, stirring constantly, until the gelatin is completely dissolved. Have a small rubber spatula on hand, too, for scraping down the sides of the pan so that no sticky globs form.

Step 3: Once dissolved and incorporated, remove the pan from heat. Let it cool to warm, but do not let it set completely.

Step 4: Whip the cream until soft peaks form. Add the confectioners’ sugar and beat until combined.

Step 5: Reduce the beating speed to low, and add the gelatin to the whipping cream with the beaters going all the while. 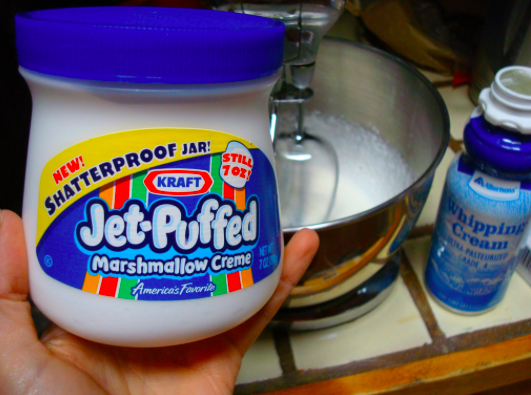 Using either melted marshmallows or marshmallow fluff will add a nice texture to your stabilized whipped cream, but be aware that it will impart a mild marshmallowy flavor to your end result. This is fantastic for many desserts, but it may not be for everyone, especially the marshmallow averse! 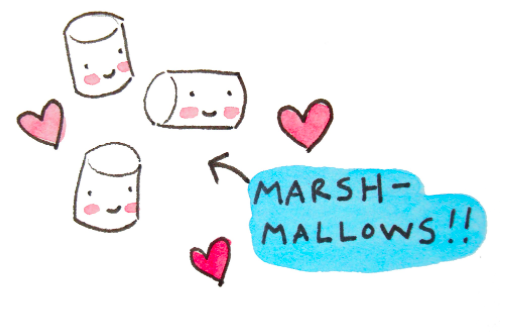 Note: Do not use mini marshmallows, as the cornstarch frequently added to them to keep them from sticking in the bag may act as a deterrent in the melting and mixing process.

Step 1: In the bowl of a stand mixer fitted with the whisk attachment, beat the whipping cream until soft peaks form.
Step 2: At this point, stop the beaters and make a decision. Either melt 2-3 jumbo marshmallows or a heaping tablespoon of marshmallow fluff by heating in the microwave in 5 second intervals until melted. Stir gently until you have a gooey, thick mixture.
Step 3: Add the melted marshmallow to the whipped cream, and continue whipping until stiff peaks form. 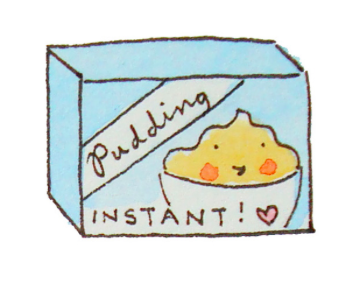 Step 1: In the bowl of a stand mixer fitted with the whisk attachment, beat the whipping cream until soft peaks form.
Step 2: Add 2 tablespoons of vanilla pudding mix (dry) to the soft-peak mixture.
Step 3: Continue whipping until the mixture forms stiff peaks. 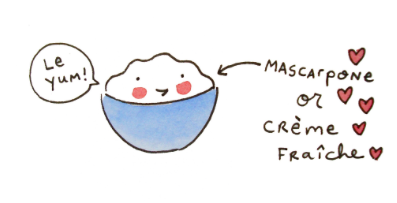 This method doesn’t hold up as well in heat as the previous options, but does have a sturdier texture than plain ol’ whipping cream.

Step 1: In the bowl of a stand mixer fitted with the whisk attachment, beat the whipping cream until soft peaks form. Add the sugar.
Step 2: Add 1/2 cup mascarpone cheese to heavy cream when whipping.
Step 3: Continue whipping until the mixture forms stiff peaks.