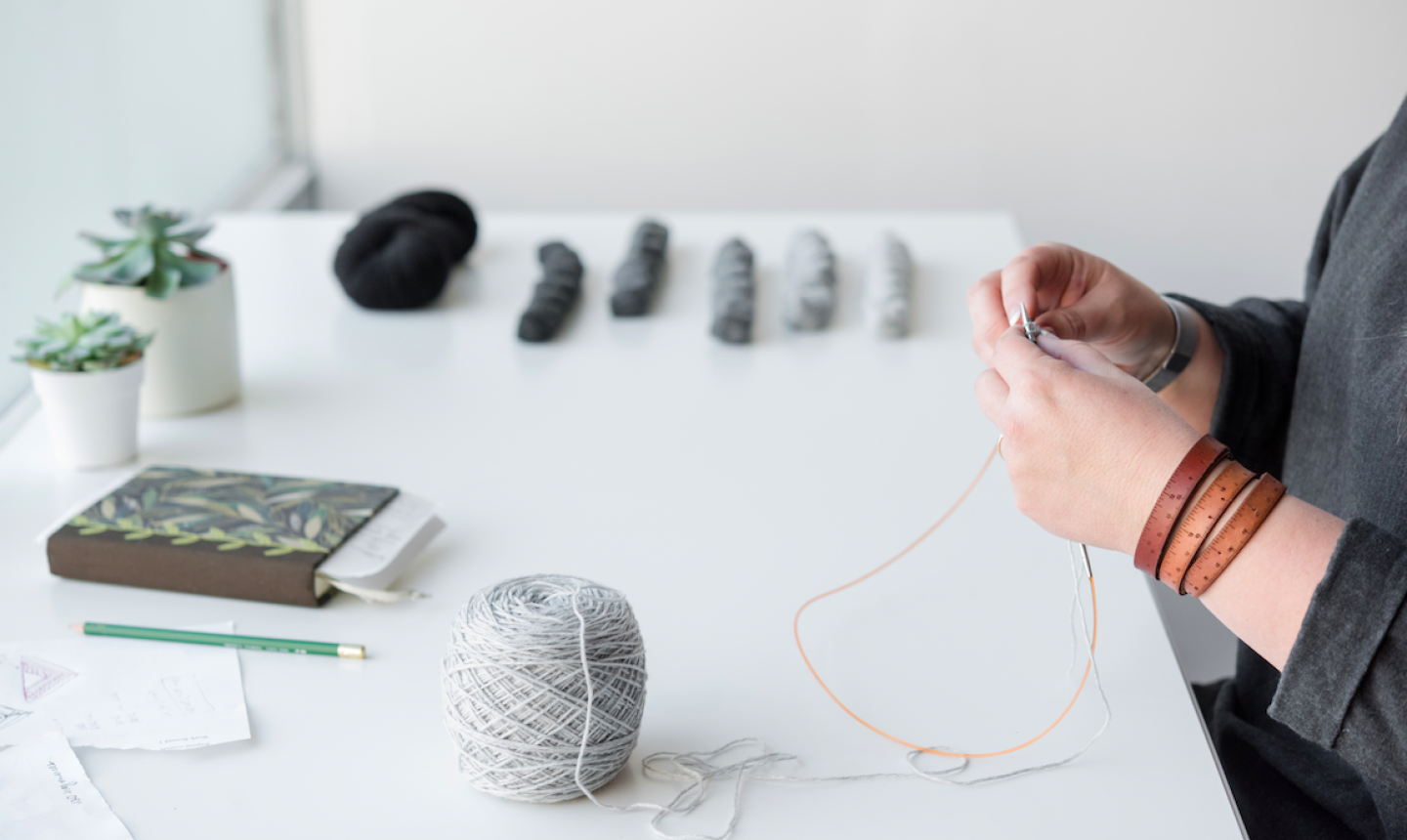 So you’ve finally finished knitting that monochromatic sweater, but when you hang it up you suddenly see the bottom of your sweater is a completely different shade than the top! We’ve all been there. And there’s one culprit behind this pesky issue: skeins from different dye lots.

A dye lot is a number that identifies skeins of yarn dyed in the same vat. When a yarn is dyed , it’s impossible for every single skein to achieve the exact same color, especially if they’re dyed in smaller batches. Differences in dyeing temperature, how long the yarn is in the dye, and other factors all determine the color of the yarn. Because of this, two yarns labeled “mustard” or “teal” can actually have small (but noticeable) differences that drive any fiber artist crazy.

But never fear — there’s an easy way to tell which yarns come from the same batch. 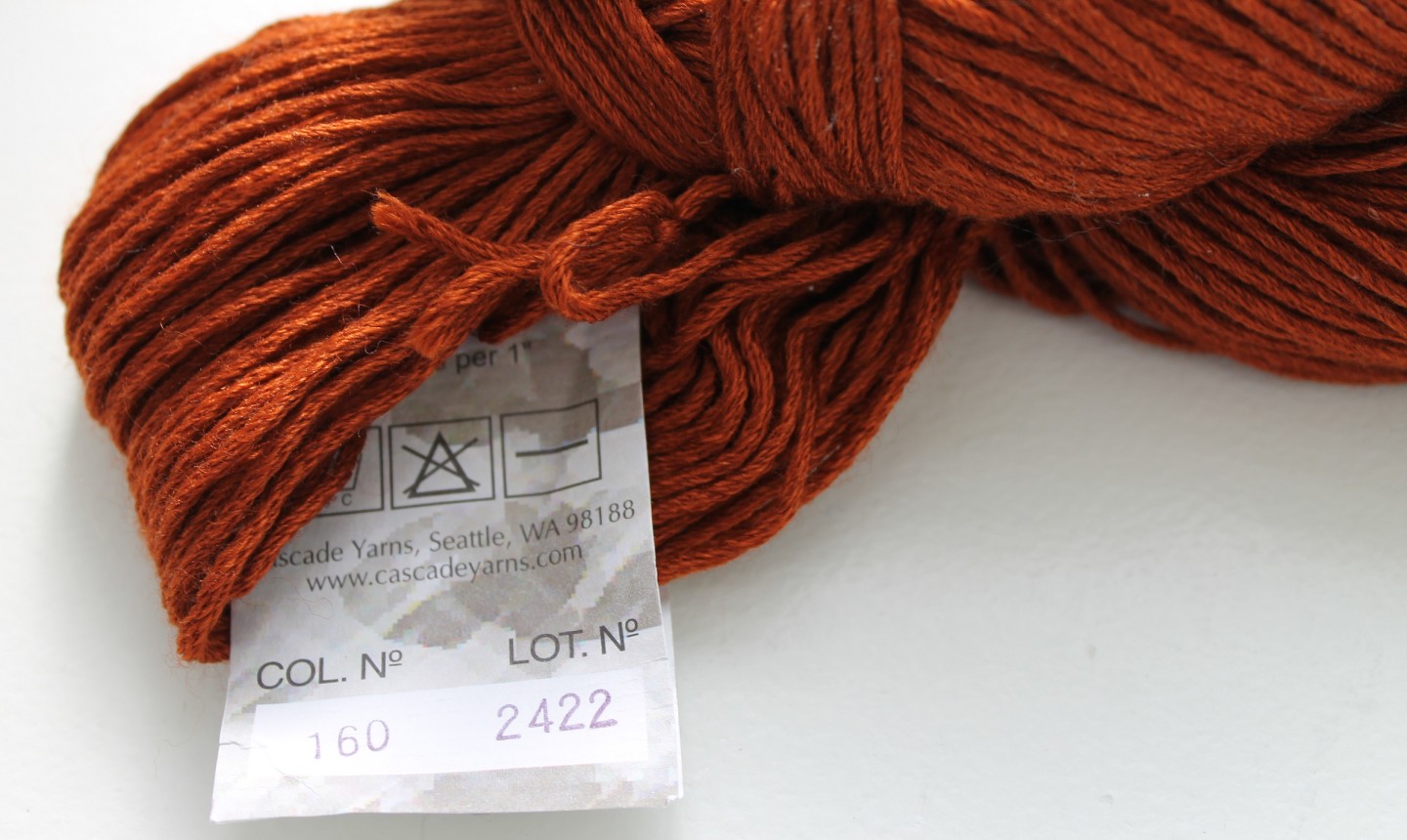 If you have two skeins with the same color number but different lot numbers, that’s OK! Although the color may be different, there are two ways you can work around the inconsistencies as you knit.

Let’s say you have two skeins from different dye lots and you’re making a scarf. Instead of knitting half the scarf with the first skein and half with the second, alternate the skeins as you knit. If you stitch a few rows in each color throughout the pattern, the shades will blend together instead of appearing as two large blocks of color. It might be more of a pain, but the variation will be much less obvious.

2. Use the Skeins Strategically

If you’re knitting something that has several pieces, plan how you’ll use each skein before you get started. So, let’s say you’re knitting a sweater — you can knit the front of the sweater with one dye lot and the back with the other. That way the skeins will be totally separate and it won’t be so obvious that your colors are a little off.