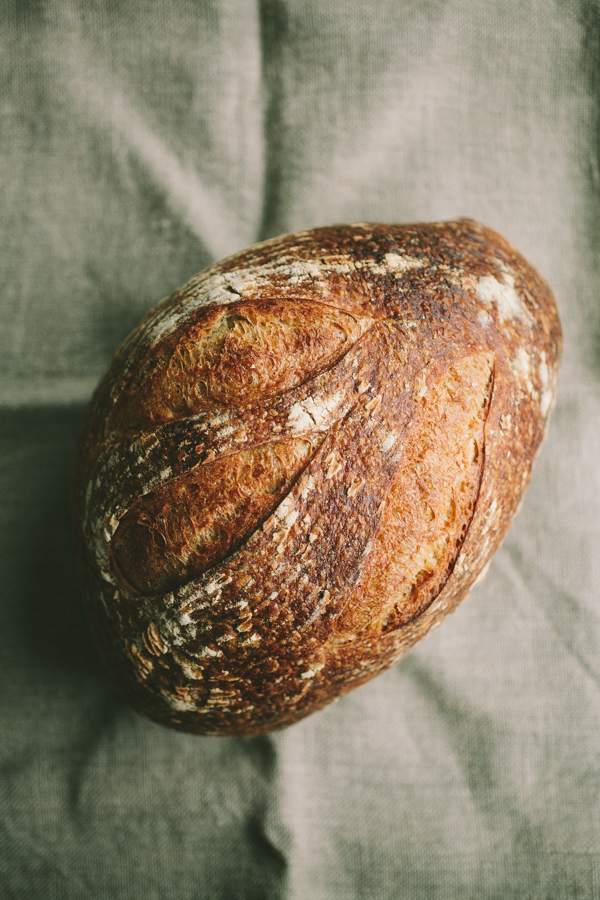 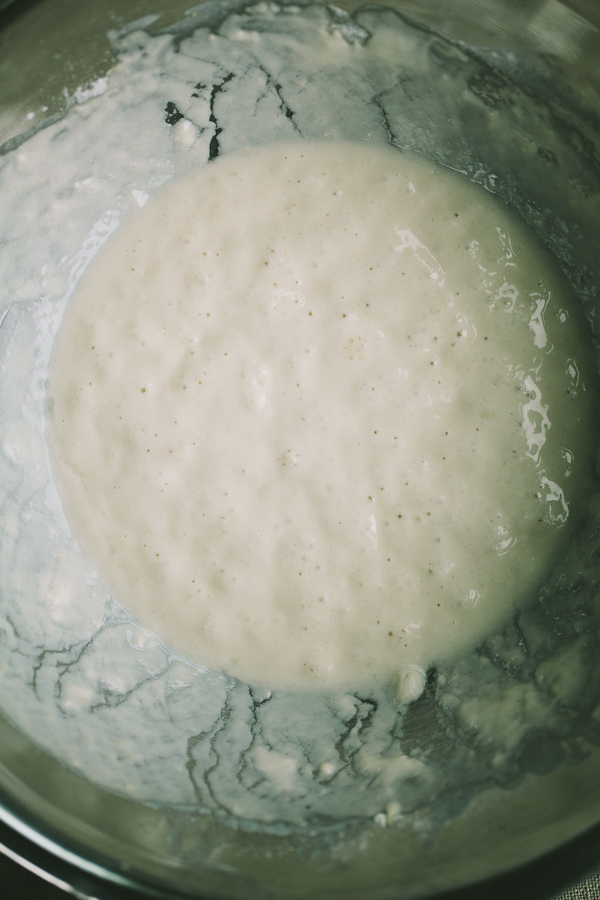 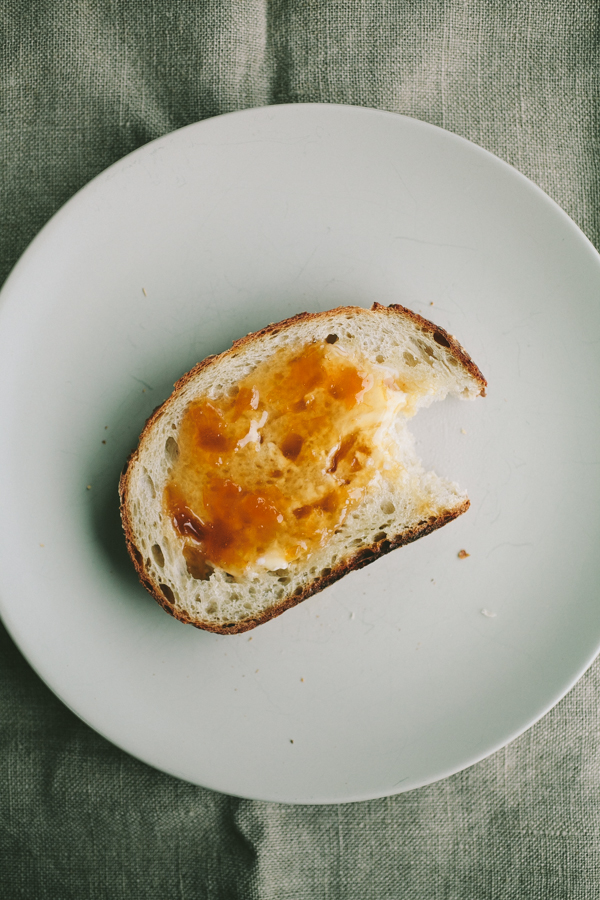 25 Responses to “How to Bake Sourdough Bread (and Save the Starter)”
Sign up for our newsletter.
Stay connected to Craftsy experts.
Access over 1,500 Premium classes
BECOME A MEMBER