Have you tried Tunisian crochet before? It’s a totally unique needle craft. In fact, you can be an expert at both knitting and crochet and still not be familiar with the different Tunisian crochet stitches. 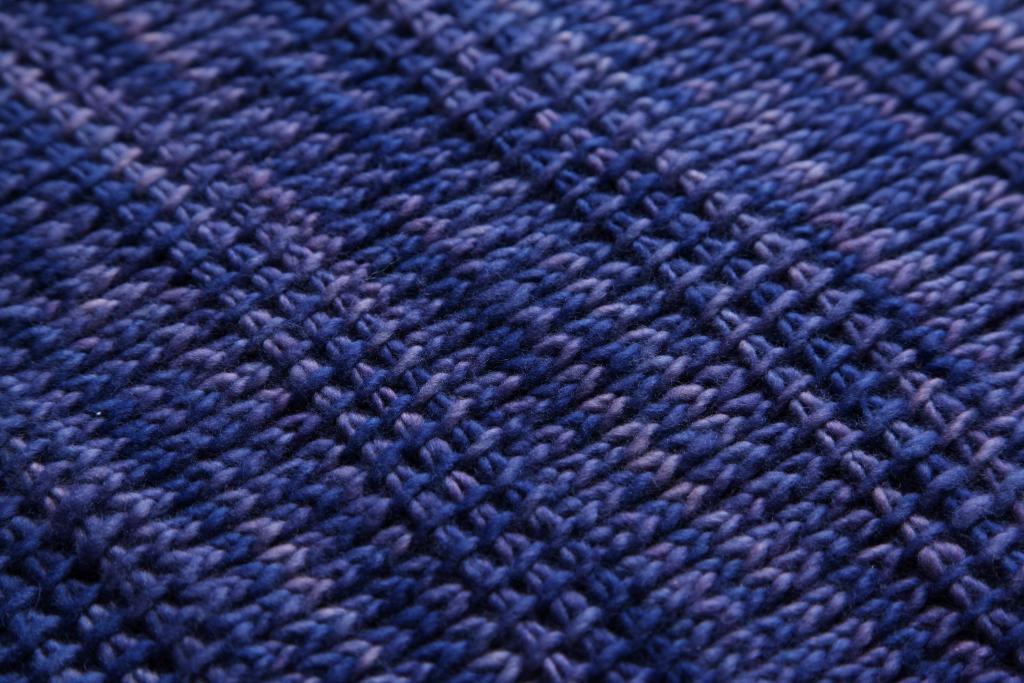 You have to somehow get those stitches on your Tunisian hook, right? Every Tunisian crochet project begins with a setup row.

No matter what stitch you choose to do in your Tunisian crochet, the setup row is almost always exactly the same. The setup row begins like crochet, chaining a certain number of stitches. However, once you begin working into the chains you’ll find that unlike crochet, the loops you work with will stay on the hook as you work the row. Ever wondered why a Tunisian crochet hook is so long? It’s because you need it to hold all those loops!

In addition to helping you begin your project, making a foundation row can also give you a neat, professional-looking finish on the edge of your work.

Tunisian simple stitch is a stitch that baffles crocheters and knitters alike because this stitch doesn’t look like any knit or crochet stitch you’ve ever seen.

The Tunisian simple stitch is the first stitch most beginners learn in Tunisian crochet — it’s called “simple stitch” for a reason! Check out the beautiful blue swatch pictured above. That’s a swatch of the chic vest straight from the Custom Fit Tunisian Crochet Bluprint class with Dora Ohrenstein. The swatch is made up of Tunisian simple stitch and Tunisian knit stitch, which looks pretty similar to stockinette stitch in knitting. (We’ll get to the knit stitch later!) 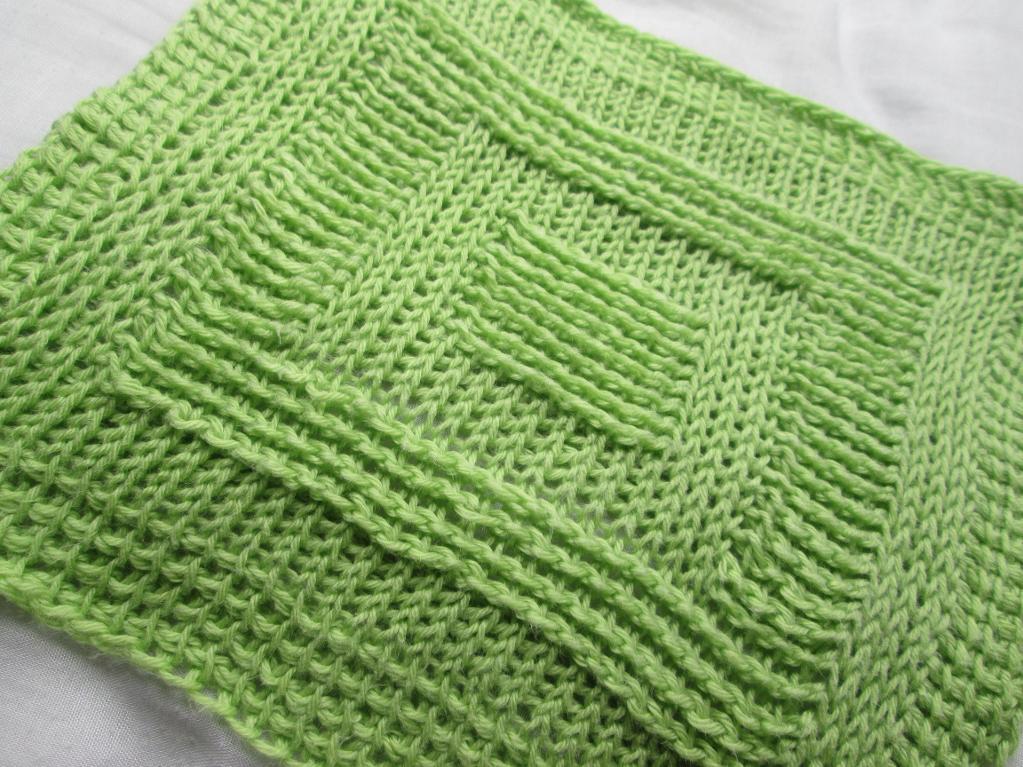 The Tunisian knit stitch can be used on any type of project, from garments to accessories. It looks especially nice combined with other Tunisian crochet stitches, like in the two examples we just looked at.

The great thing about these Tunisian stitches is that they can be combined to make all kinds of interesting projects, from accessories to even garments.  If you’ve mastered the basics of Tunisian crochet and want to take your skills to the next level, check out the Custom Fit Tunisian Crochet class with Dora Ohrenstein. You’ll make that chic vest we talked about earlier, plus learn all about customizing your Tunisian crochet to fit your body.

Have you tried Tunisian crochet before? Did you think it was similar to crochet? Tell us about your experience in the comments section!

4 Responses to “A Handy Guide to Different Tunisian Crochet Stitches”