What is the better buy, an 1100 yard spool of popular 60 wt. bobbin thread at $8.49 or a box of 144 pre-wound bobbins at $46? Your embroidery design lists color numbers for one brand of thread, but your stash consists of another brand. What color equivalent do you use? This collection of resources for sewing, quilting and embroidery threads will answer these questions and more! 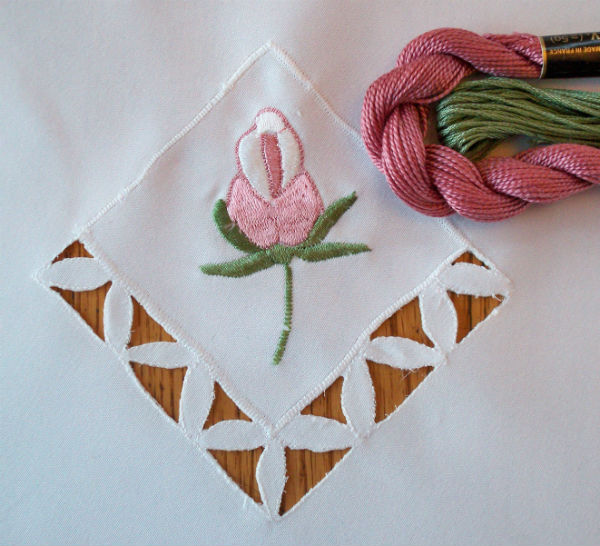 Manufacturers have an abundance of information on their sites from colors and weights available to free projects and designs. 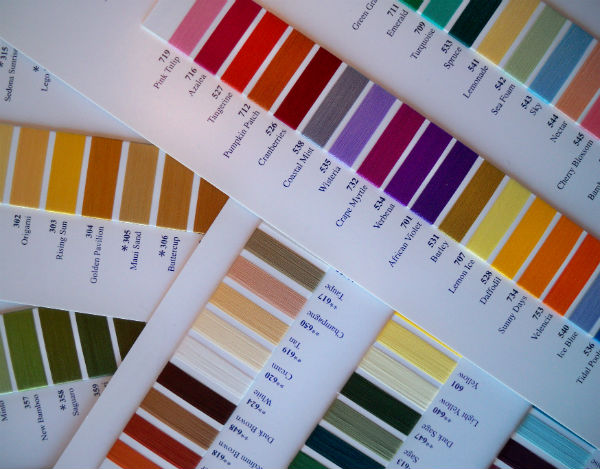 The best thread charts are created from actual thread samples.

Like any artistic tool, everyone has their preferences when it comes to thread brands. Digitizers use their favorites when they create embroidery designs, which is great if you use the same brand. If not, there are dozens of thread charts out there that cross reference colors in other brands. Better yet, free thread conversion programs quickly identify known equivalents across the market.

Most manufacturers also provide color cards online with swatches of color arranged by thread number. Never fully rely on screen colors or color cards printed on home printers. There are too many variables in monitors and printers, making it impossible for any two of the same color to view or print the same. The best color cards are created with samples of the actual thread.

Fans of hand embroidery can also benefit from conversion charts.

Do you have a useful thread resource that I missed? Share them in the comments section!

3 Responses to “The 411 on Embroidery: Thread Resource Guide”