For centuries, wise gardeners have known that crop rotation is one of the best organic ways to have healthy vegetable gardens. If you’re growing food at home, here’s what you need to know about rotating your crops. 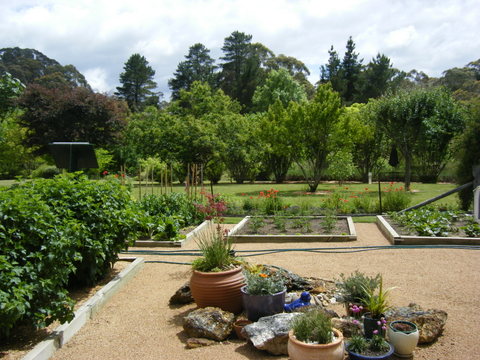 Crop rotation is a systematic way to track what vegetables you’re growing, and to rotate these “crops” each year by plant families and nutrient requirements. Basically, crop rotation helps to keep your garden soil more fertile and biologically diverse, while also reducing pests and diseases.

It’s not a new concept. The Ancient Romans rotated crops, as did Charlemagne in the Middle Ages. Even Thomas Jefferson practiced crop rotation at his beautiful farm at Monticello, outside Charlottesville, Virginia. 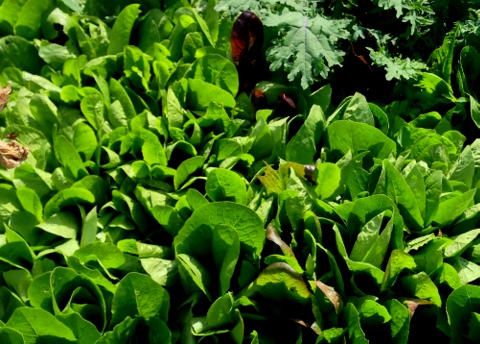 When you think about it, crop rotation makes a lot of sense. Plants have different nutrient needs. For instance, lettuces and leafy vegetables require more nitrogen than root vegetables such as carrots and radishes, which rely more on potassium for root growth. Legumes (peas and beans) are nitrogen fixers, but they require more phosphorus than some other vegetables, such as leafy lettuces. Each of these different plants are affecting your garden soil over time.

By rotating crops, you help the soil to re-balance itself and prevent nutrient deficiencies.

Here’s a basic way to get you started: 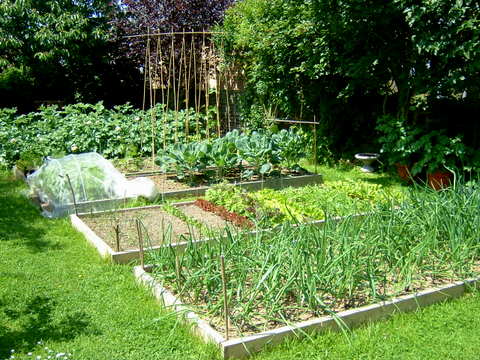 It’s in the family

Another easy way to rotate crops is by plant families. Basically, plant siblings (such as tomatoes, potatoes, peppers and eggplants) shouldn’t be grown in the same spot more than once every three or four years.

Plants in the same family attract the same types of pests and diseases. That’s why if you plant tomatoes or potatoes in the same spot for years, they are more at risk for nutrient deficiencies and diseases such as verticillium wilt. 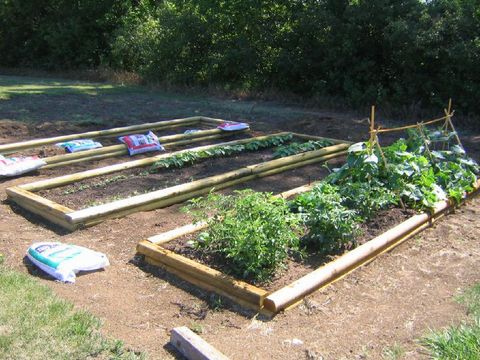 Having three or four raised beds (or designated growing areas) in the garden makes it easier to rotate crops each year. That way you can just shift families each year to a new bed, and then start the cycle fresh again in three or four years. It also helps to write down what you have planted each year in a garden journal, so you will remember what you grew and can plan for next year’s growing schedule. By the way, Thomas Jefferson was a big fan of garden journals, too.

To help you avoid growing siblings like cabbage, broccoli and kale in the same spot more than once every three to four years, below is a list of different plant families for your reference.

What are your favorite ways to practice crop rotation in the garden?