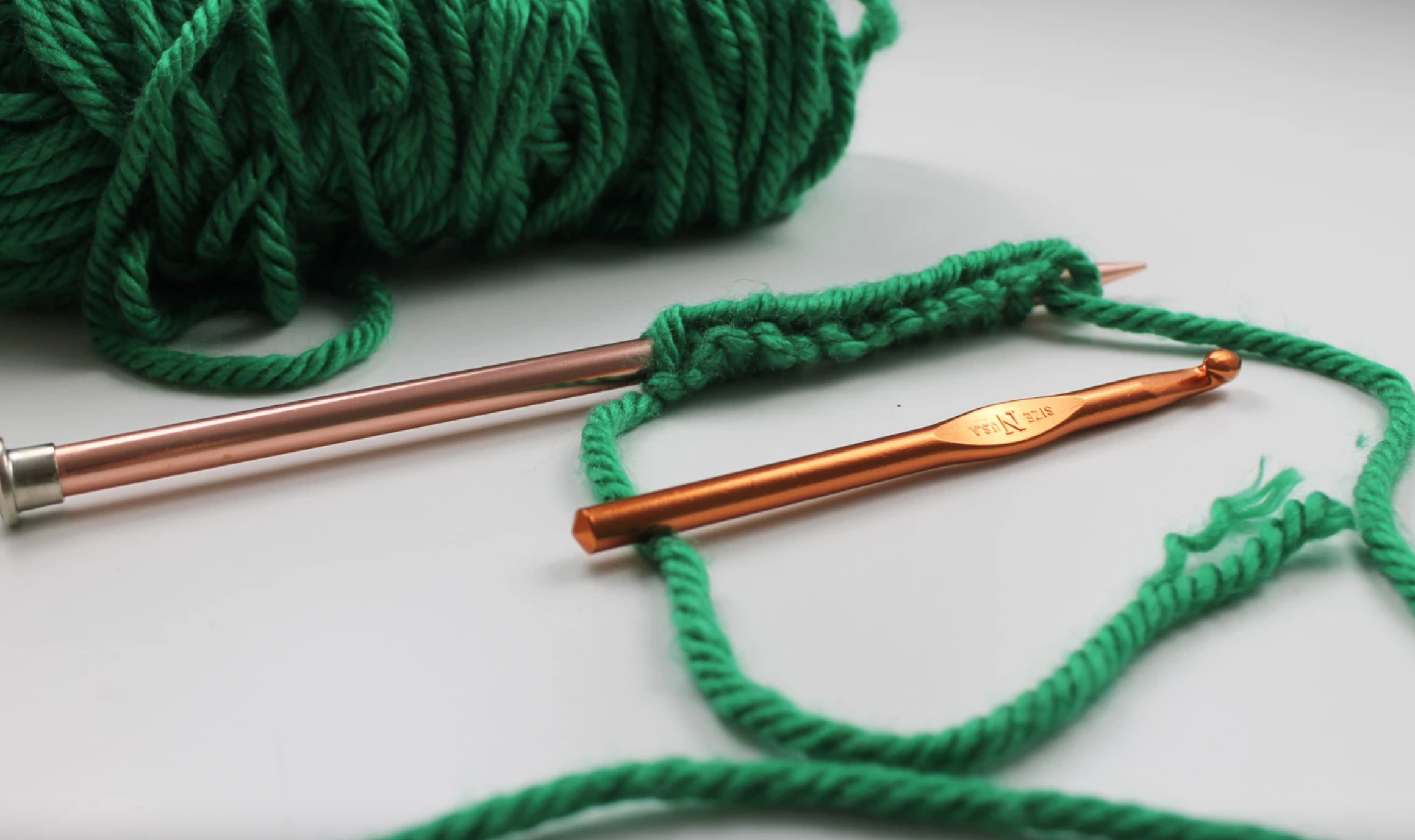 Once you find your favorite knitting cast-on, you may find yourself using it for just about everything (hello, long-tail cast-on). But it’s a good idea to have other cast-ons in your repertoire, because you never know when you’ll need to whip them out.

Meet the crochet cast-on! This method makes a nice, neat braid that looks just like the bind-off edge. If you’re a crocheter and a knitter, this one will be a total breeze. If you’ve never crocheted, though, don’t worry. As long as you can hold a hook, you can pretty much nail this.

Pro Tip: If you’re using this cast-on as a provisional cast-on that’ll be removed later, you can use scrap yarn. Just try to use scraps that are a similar weight to the yarn you’re using in your project. 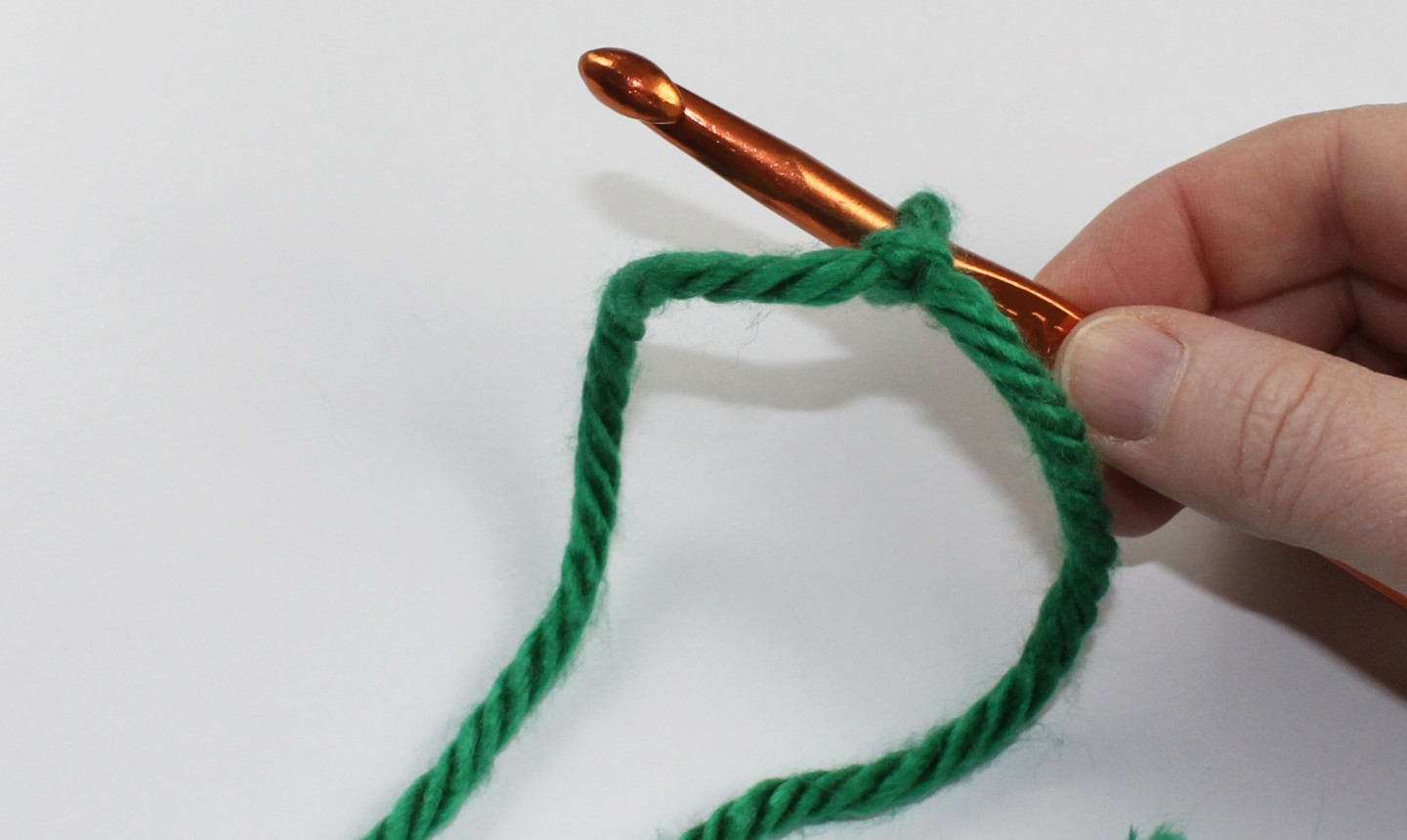 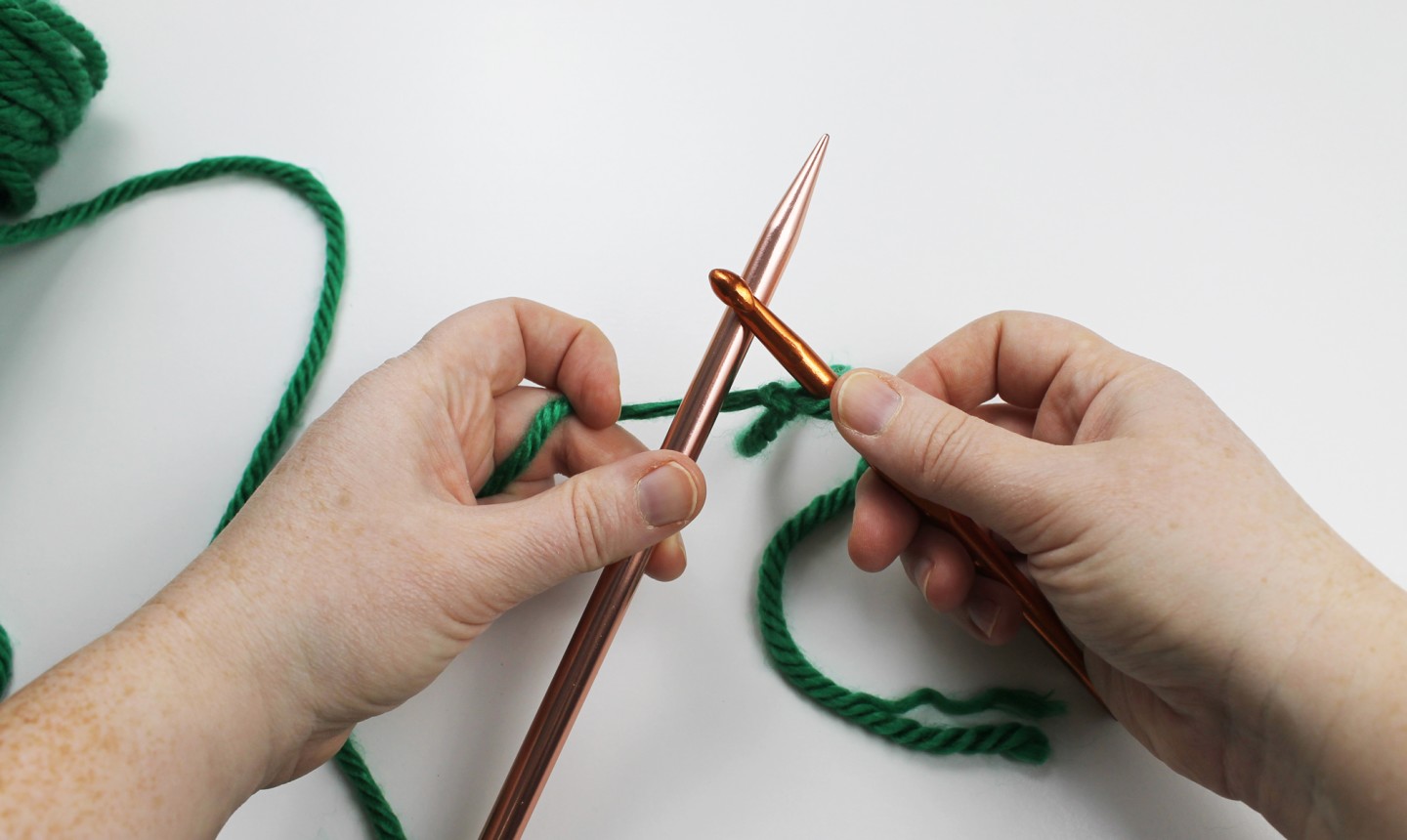 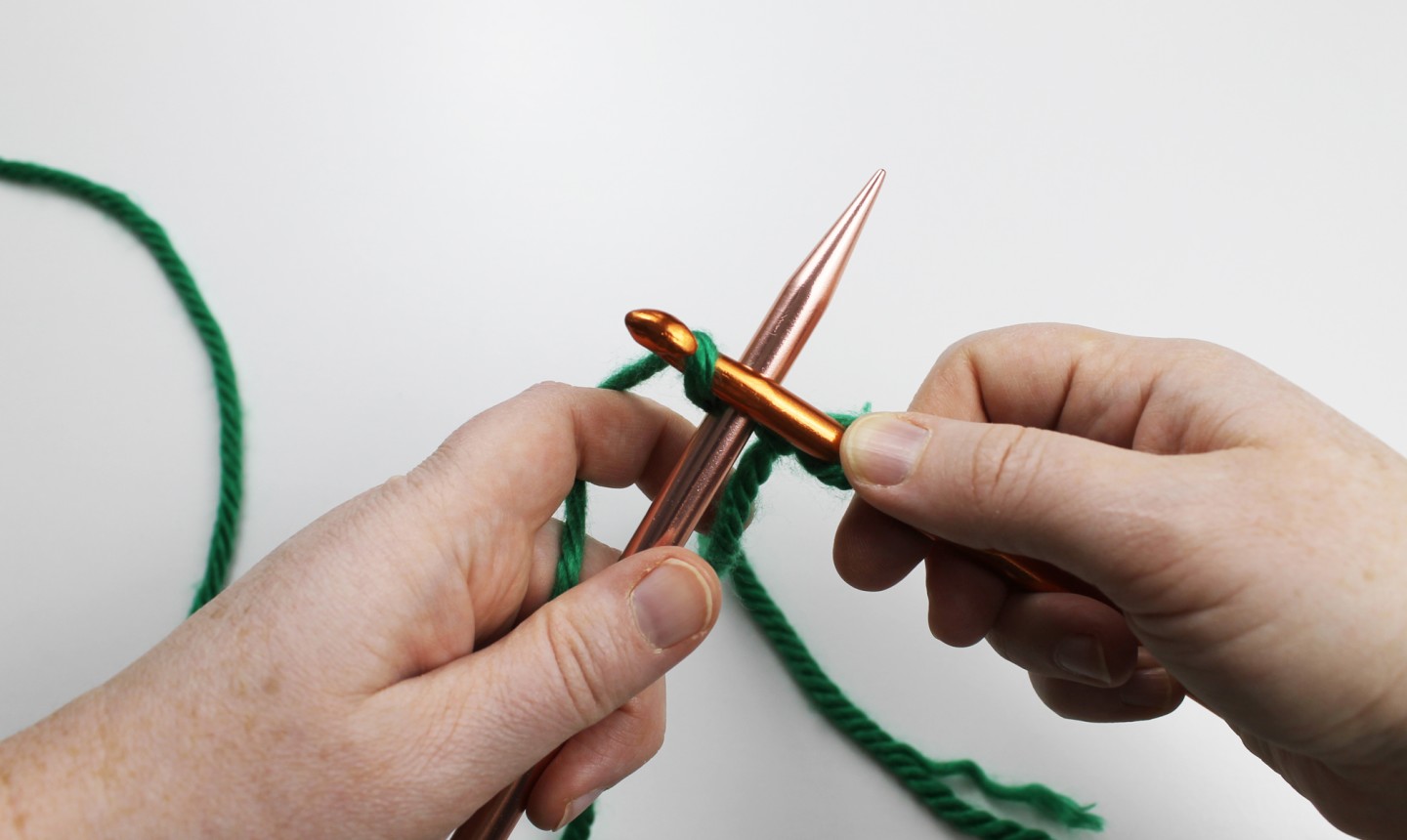 3. Wrap the working yarn over the hook, above the knitting needle.

As you’re wrapping the yarn for the first cast-on stitch, you might want to hold onto the yarn tail, too, or just give it a little tug after you make the first stitch. That’ll ensure the tension is even. 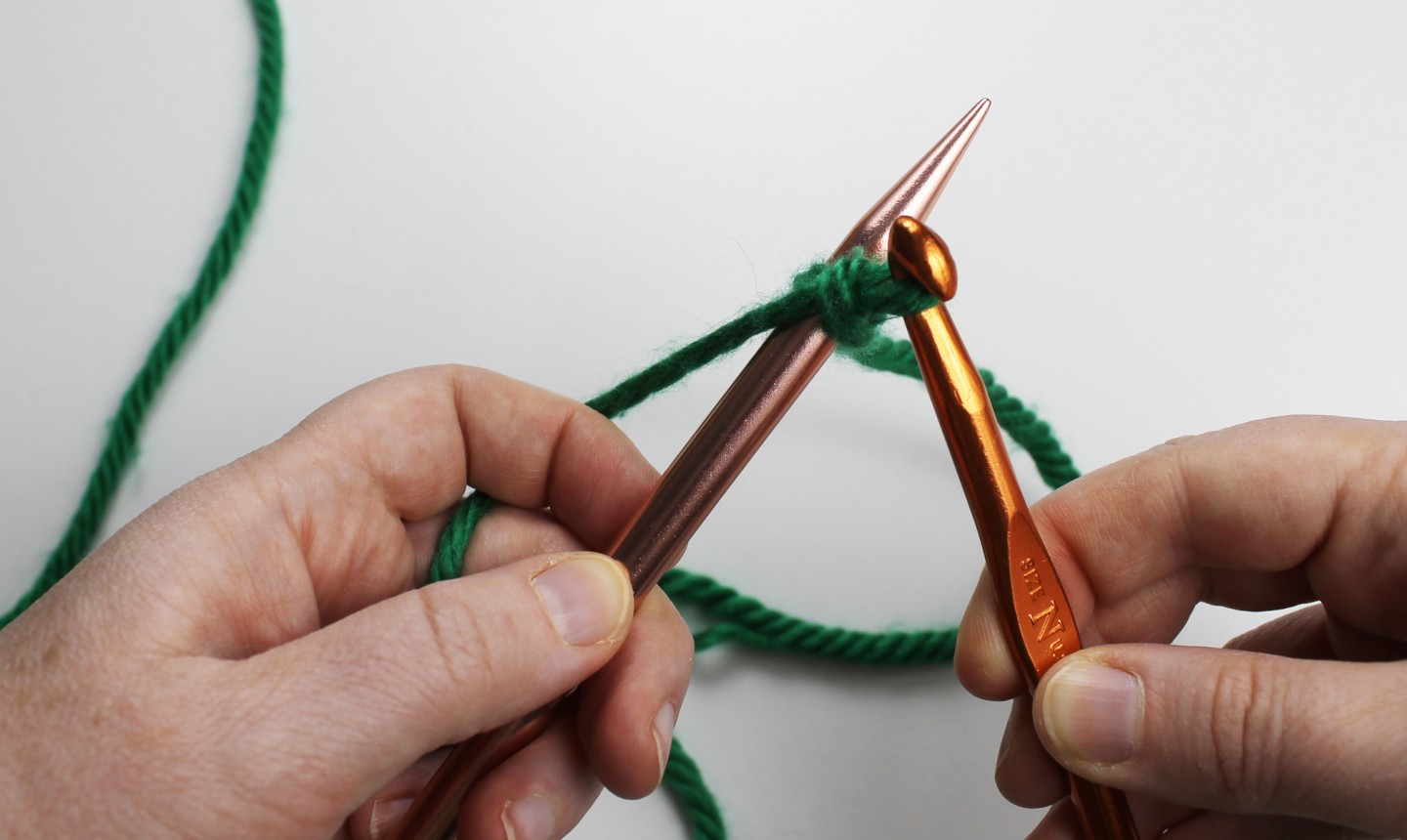 4. Pull the working yarn through the loop that’s already on the hook (from your slip knot). First cast-on stitch: complete! 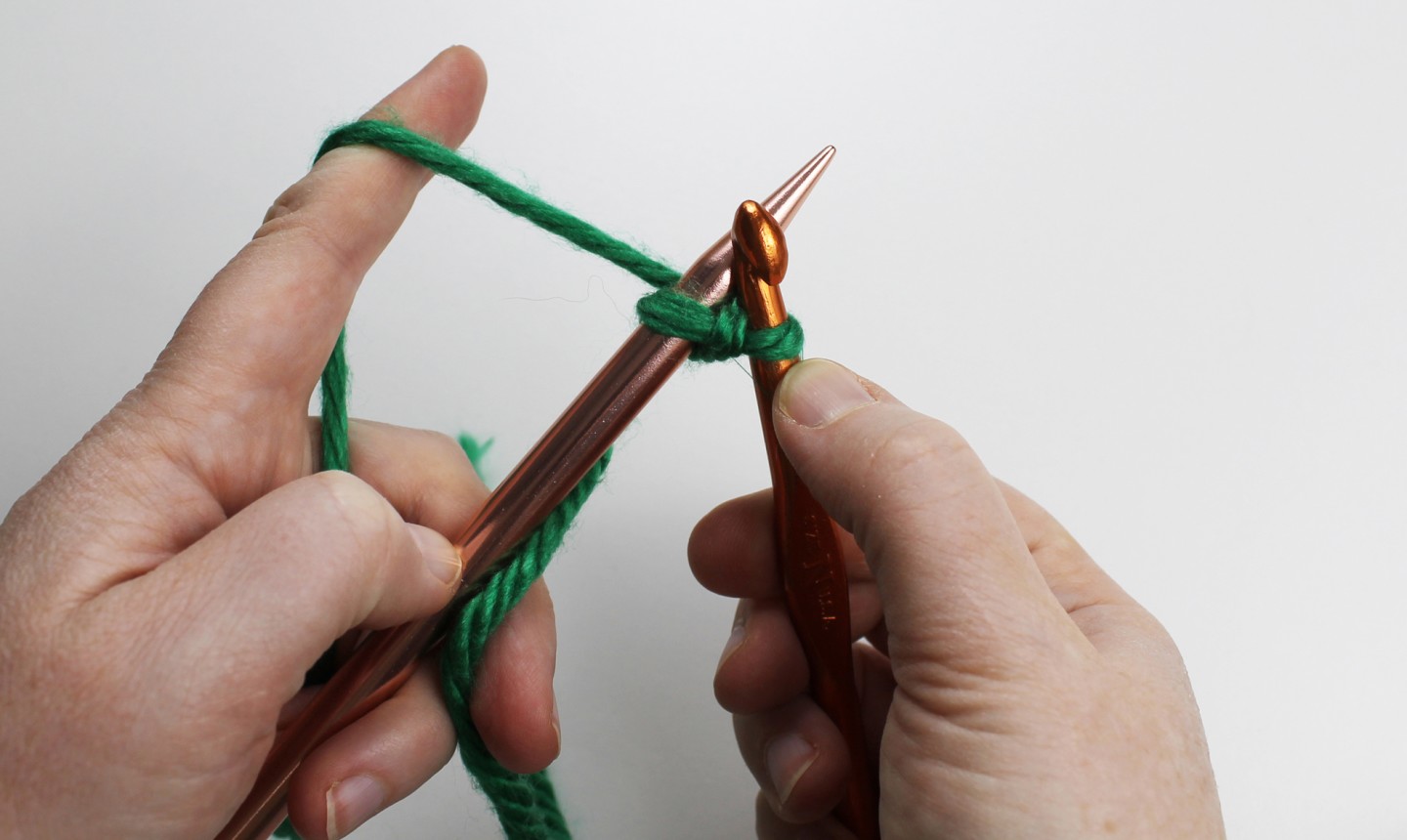 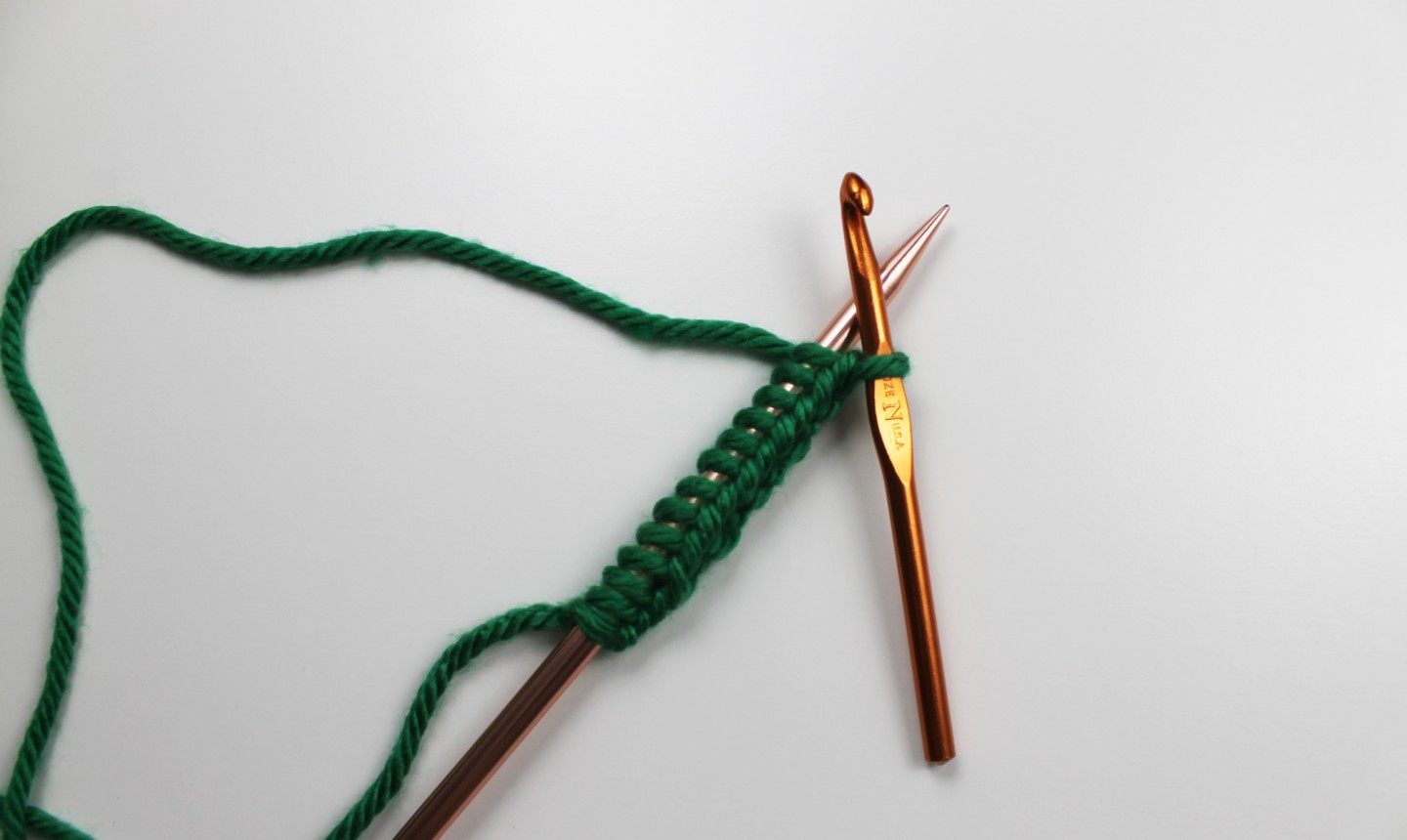 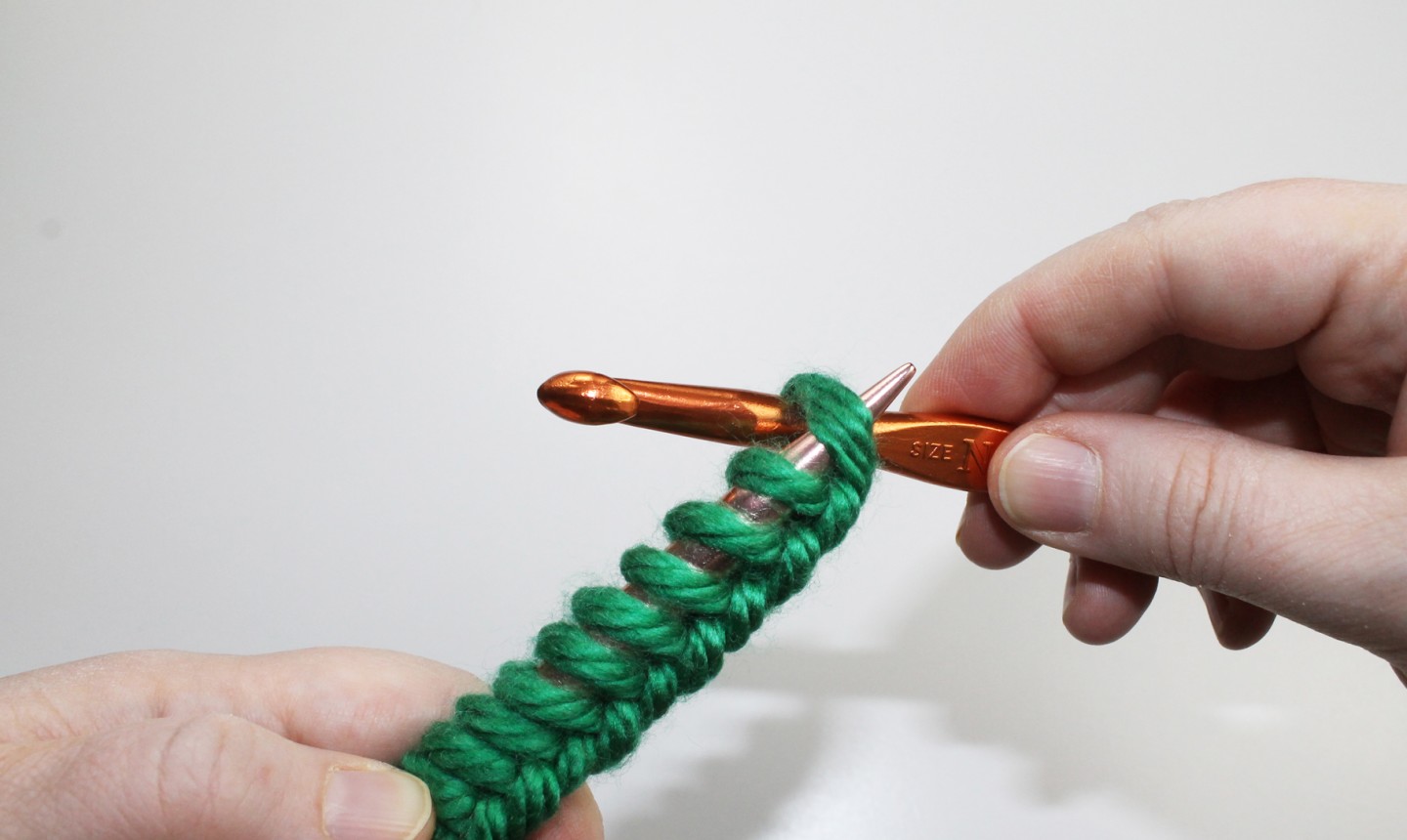 7. Now let’s cast on that final stitch. You’ll notice that you still have a loop around your crochet hook. That’s your last cast-on stitch — just pull it up and slide it onto your knitting needle.

After you add the final stitch, you can put the crochet hook aside and start knitting. 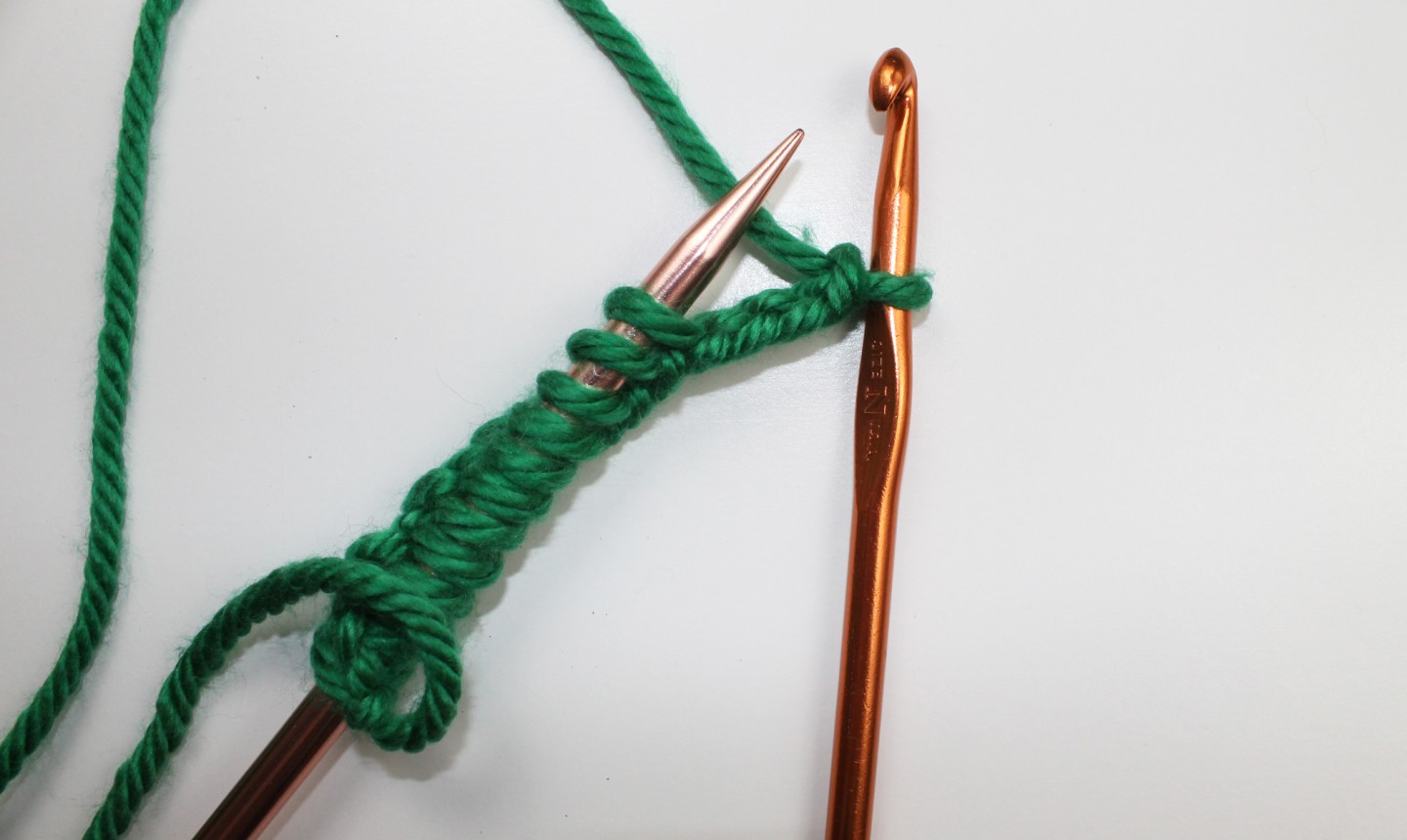 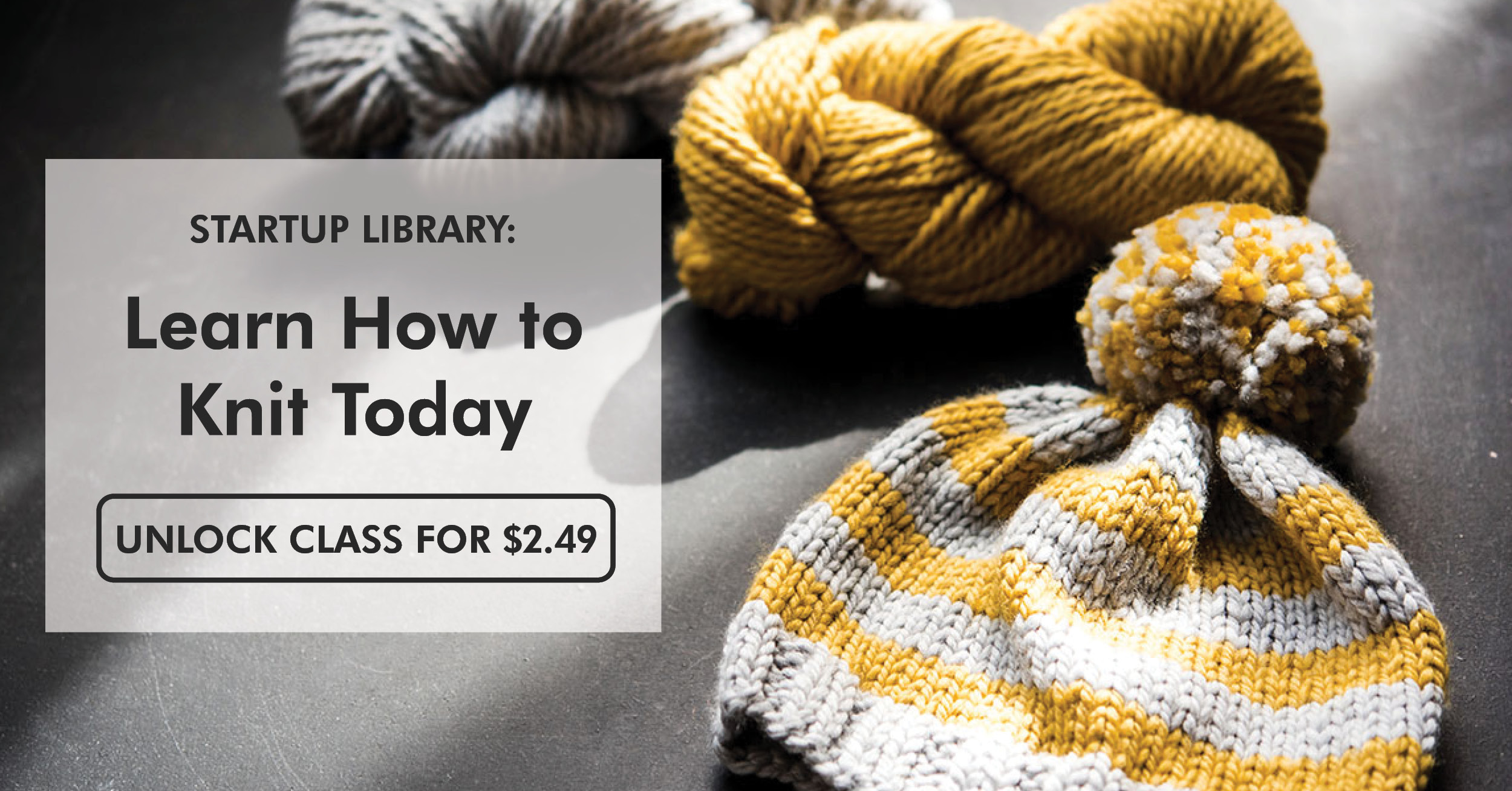