If you’ve decided to make ceviche —the light and bright classic Latin American appetizer featuring fresh fish — chances are you’ll ask yourself what the best fish for ceviche is. 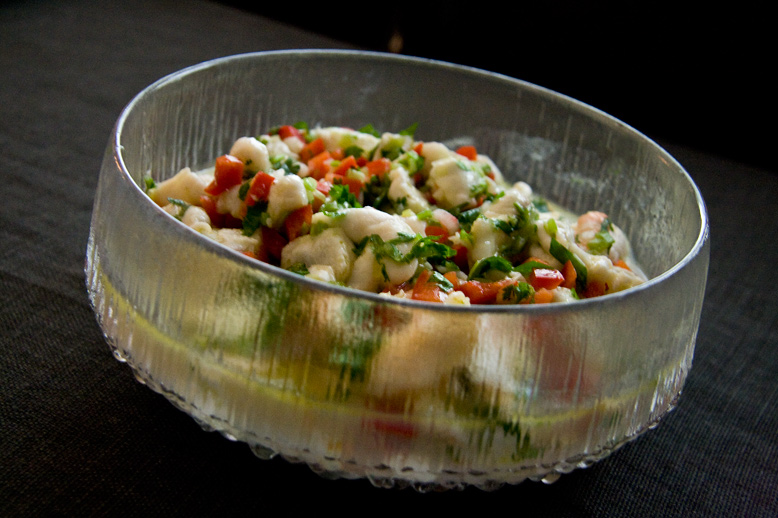 To fully answer this question it’s important to have a better overall understanding of ceviche, including what it is, how it’s made, and how the type of fish used can affect the finished results. Here, we’ll offer a comprehensive primer on ceviche, so that you can better understand what type of fish is the best choice for your recipe.

First things first: what is ceviche, anyway? Pronounced “seh-vee-chay” (in your best Spanish accent, please), ceviche is a Latin American recipe featuring finely cut raw fish and/or other types of seafood that are marinated in citrus (often lemon juice).

While the fish is not cooked with heat, the acid in the citrus acts to coagulate the proteins in the seafood, which acts to cure it, making it safe to eat. Visually, you’ll notice that even after a relatively short marinating time, the seafood will turn opaque, which even makes it look somewhat cooked. 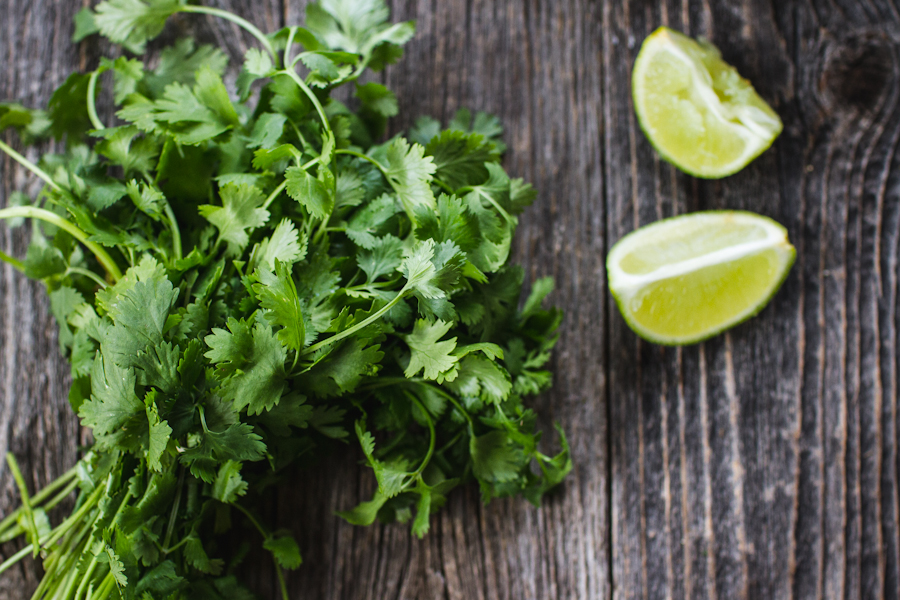 How ceviche is made

There’s not just one type of ceviche. While the idea of seafood marinated in citrus remains constant, the ways in which it is made and the added ingredients can vary quite widely.

For starters, the seafood can differ depending on market availability, and the preference of the chef. While fish is usually the key protein, it’s not unusual to add other seafood such as shrimp, octopus, scallops or squid for added flavor and texture. In terms of added ingredients, ceviche might include chopped tomatoes, cilantro, onions, all of the above, or other ingredients and aromatics.

It’s important to know that ceviche is open-ended, because this can allow you to tailor your ceviche to your taste and to accommodate the freshest ingredients available when you’re making it. 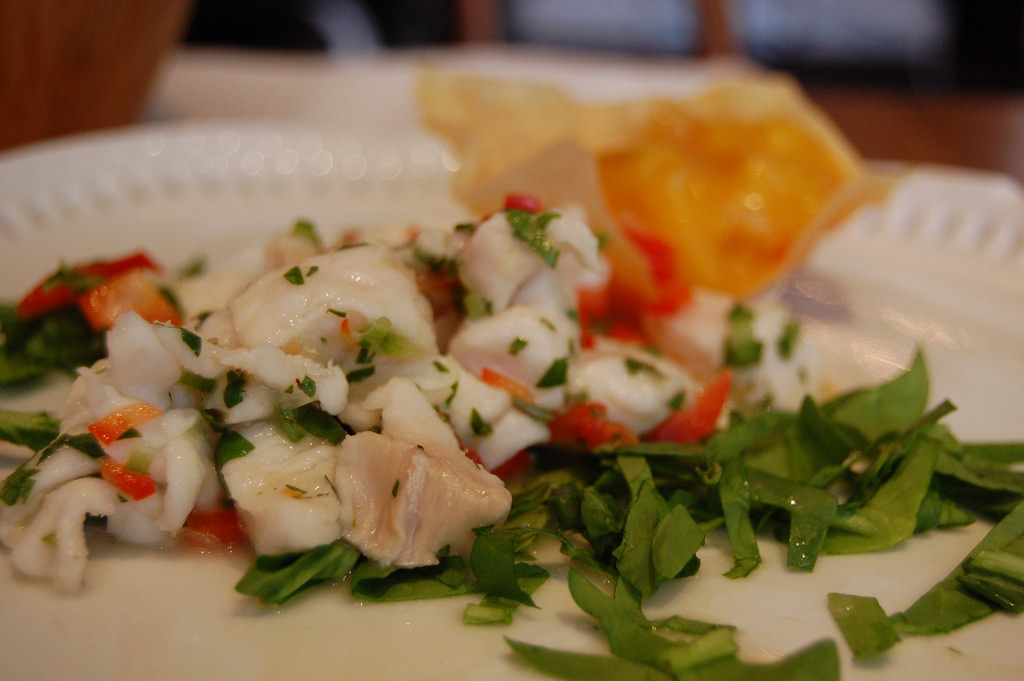 What is the best fish for ceviche?

A firm or semi-firm lean white fish is the best choice as the base for making your ceviche.

Some common examples of this type of fish include bass, grouper, rockfish and sole. If you’re not well versed on different types of fish, simply ask your seafood seller for suggestions.

Why employ firm, white fish? For one, the marinade will soften the texture of the fish, so starting with a firm variety will ensure that the finished texture is yielding but not mushy (nobody likes mushy ceviche). Second, the flavor of many firm white fish varieties is fairly mild, which means they will absorb all of the other flavors in the recipe in a delightful way.

While you want to stick with a firm white fish as the base of your ceviche, you can mix in other fish as well. While oily or delicate-textured fish doesn’t work as well for a base, a small amount can be added to impart flavor to your ceviche. Also, you can add cut shrimp, firm scallops, or even squid or octopus.

Most people would instantly say that fresh fish is, of course, a better option. However, depending on your budget and your geographical location, that answer may not be the best one.

Of course, a freshly caught piece of fish will be ideal for making ceviche. However, if you’re not near the ocean and don’t have access to extremely fresh seafood, or don’t have the budget pay for sometimes pricey fresh fish, then pre-frozen fish may be worth seeking out. Often, pre-frozen varieties of fish are quite safe, as they have been preserved at their peak freshness and have not been exposed to contaminants. Plus, they tend to be cheaper!

Regardless of whether you’re ordering at a restaurant, making ceviche with fresh fish, or making it with pre-frozen fish, pay attention to quality.

While the cooking method employed to make ceviche renders the seafood safe for consumption, bacteria can still be a concern. Be sure to purchase your fish from a trusted, high quality provider.

One Response to “Choosing the Best Fish for Homemade Ceviche”