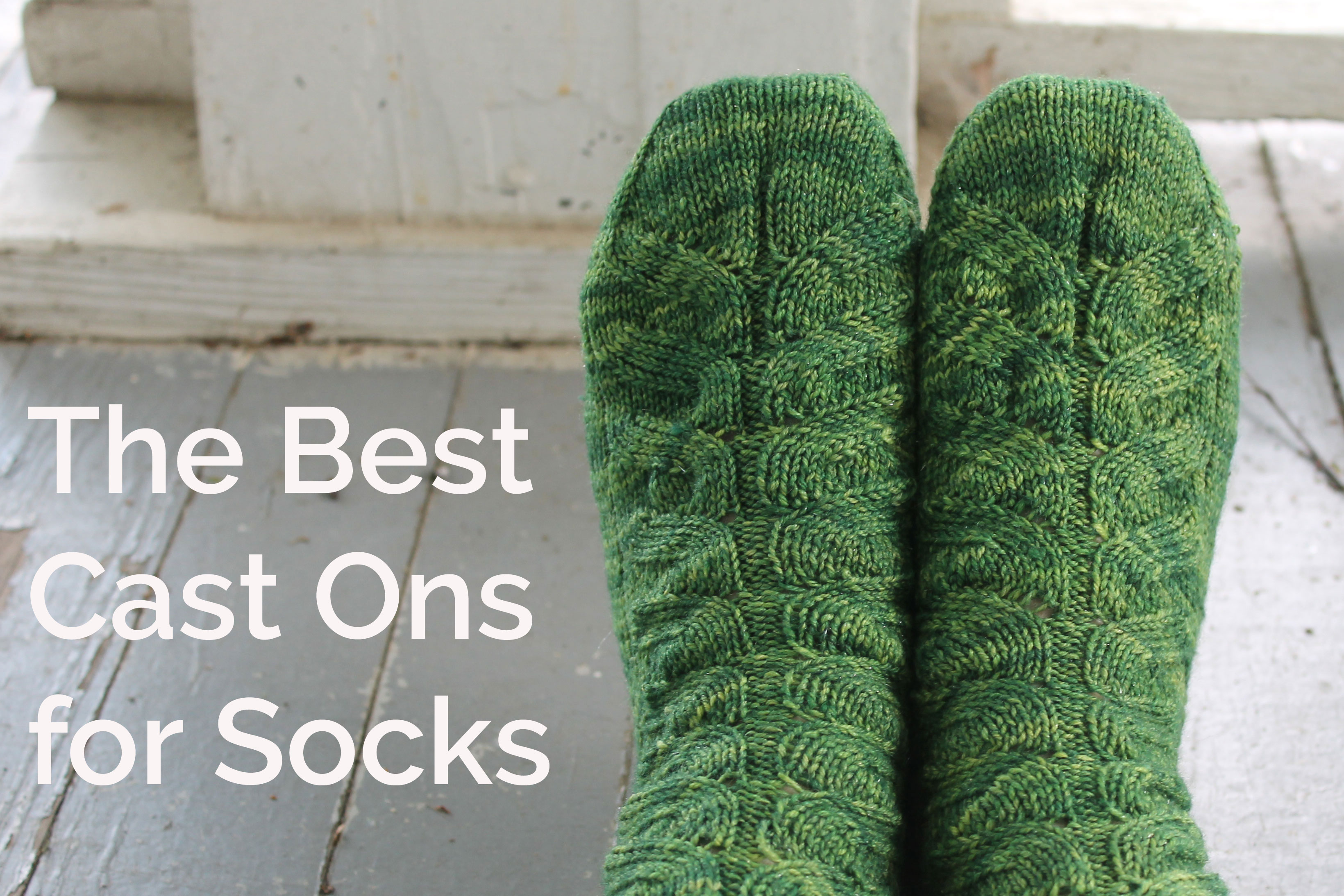 Whether you’re knitting toe-up or cuff-down, choose the best cast-on for your socks.

If you ask five knitters what the best cast-on for socks is, you’ll probably get five different answers.

It’s impossible to find one cast-on to be dubbed the best, especially if you’re knitting a variety of sock patterns. What’s best for one sock pattern is not likely best for all sock patterns.

But there are a few tried and true cast-ons that sock knitters turn to again and again. Next time you’re knitting socks, whether they’re toe-up or cuff-down, try one of these cast-ons. One of them might just become your reply when asked about the best cast-on for socks!

Toe-up socks, as you probably know, begin with the toe and end with the cuff. Casting on for the toe is one thing that sometimes stops knitters from trying this technique, but like any knitting technique, it just takes some practice to get it right.

Best for: Knitters who hate grafting or finishing

This cast-on was invented by knitter Judy Becker. Judy had tried all the usual toe-up cast-ons — provisional and figure-eight, for example — but wanted a cast-on that was invisible on both sides without needing any tidying up.

Best for: Knitters who have been frustrated with other toe-up cast-ons in the past

The result of this cast-on is very similar to Judy’s magic cast-on. However, the method for casting on is just a little different, as it involves wrapping the yarn around both needles, then knitting the stitches off to create two rows of stitches. Get instructions for the Turkish cast-on here. 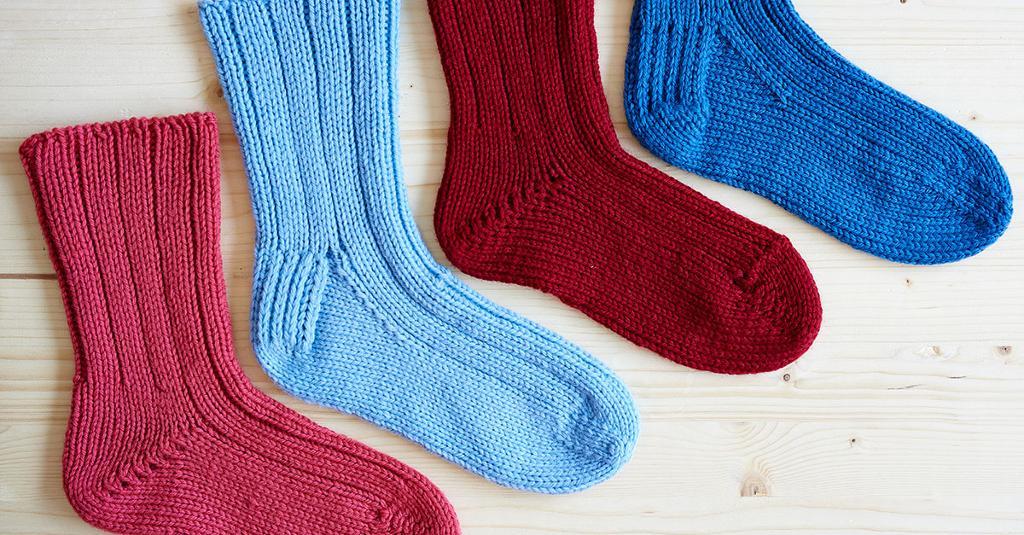 Cuff-down is the most popular way to knit socks. The cast-ons for this method are endless since you can cast on just like you would for any other project. However, there are a few stars among the cast-ons that knitters use again and again.

Best for: Knitters who want a cast-on that’s simple yet stretchy

You’ve probably used the long-tail cast-on many times on non-sock knitting projects. This cast-on is one of the most common and uses what some call the slingshot method. Never used long-tail before? Get a long-tail cast-on tutorial here.

Best for: Knitters familiar with long-tail who want to add even more stretch

You may also know this cast on as Old Norwegian cast-on. The cast on is very similar to the long-tail cast-on, except it’s even stretchier because of the extra twist in each loop.

Get a closer look at these cast-ons, plus other alternatives, in Ann Budd’s new Essential Skills for Sock Knitting class. You’ll also learn different methods for shaping heels, binding off and more.