You’ve seen the crazy hooks that are used to make Tunisian crochet, and maybe you’ve even used one. But did you know that you can also make Tunisian crochet in the round? This crochet technique is a little tricky at first, but once you get used to it you’ll be able to create all kinds of seamless projects, from gloves to sweaters and hats.

Dive in head first with these tips for Tunisian crochet in the round! 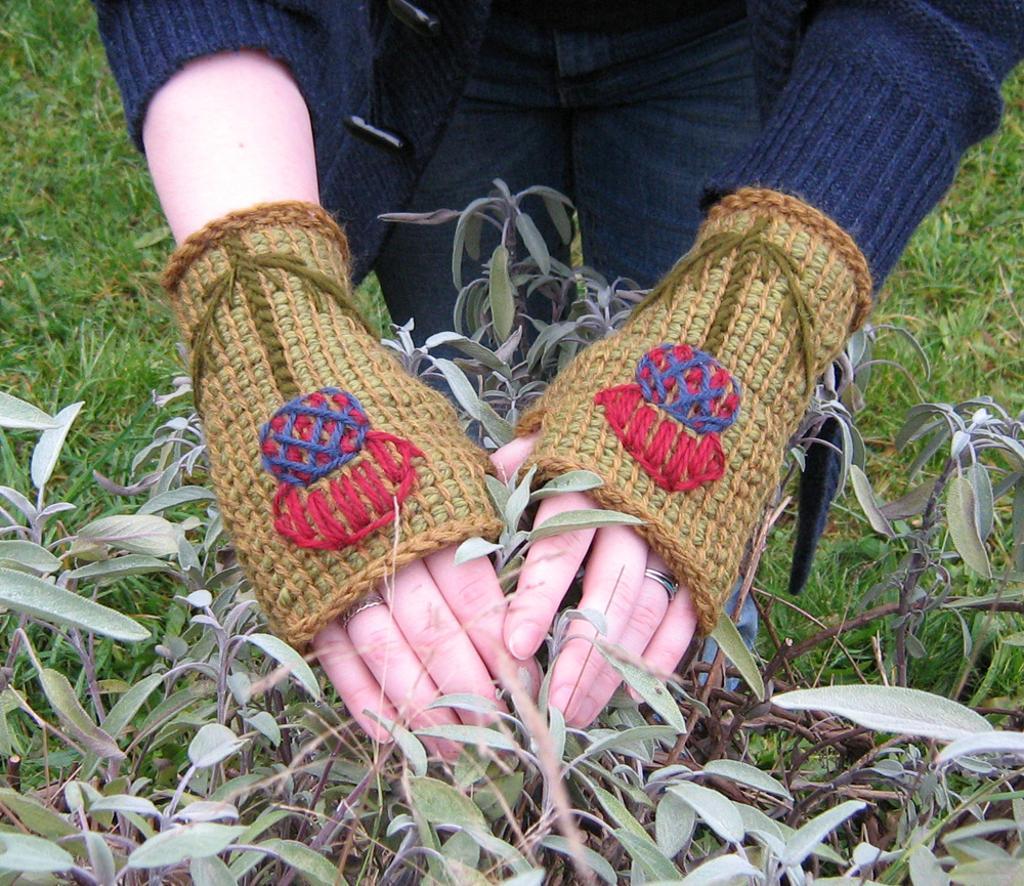 1. Choose the hook that works for you.

You may have noticed that some double-ended Tunisian crochet hooks have hooks on the end that face the same directions, while other double-ended hooks have one hook that faces toward you and one that faces away from you. Test both and see which one makes crocheting in the round easier for you.

If you’re looking for a hook that’s super flexible, Jennifer Hansen, who teaches the Tunisian Crochet: Revolutions in Color and Style class here on Bluprint, uses the Denise Tunisian crochet hook system. These double-ended hooks are similar to the interchangeable knitting needle systems. Each end is connected by a cord that can be easily swapped out for cords of different sizes. These cords are perfect for Tunisian crochet in the round because they’re flexible. In fact, you can fit an entire round of stitches on the cord, instead of crocheting each row in small groups on a straight hook.

Just like with regular crochet, make sure your chain stitches are not twisted when you join the chain into the round.

You might also notice that some double-ended Tunisian crocheters prefer to crochet their first round, then join into the round using the tail from the chain stitches to make the join neater. Both ways are correct; it’s just a matter of preference for each crocheter.

3. Use a stitch marker to mark the beginning of the round.

I don’t know why but sometimes I think, eh, I can do without that stitch marker. I’ll remember where the beginning of the round is. Why am I so stubborn? Grab that stitch marker — I like the ones that lock and unlock for easy removal — and be certain to mark the beginning of the round. This is useful even if you’re just crocheting a tube with no shaping. 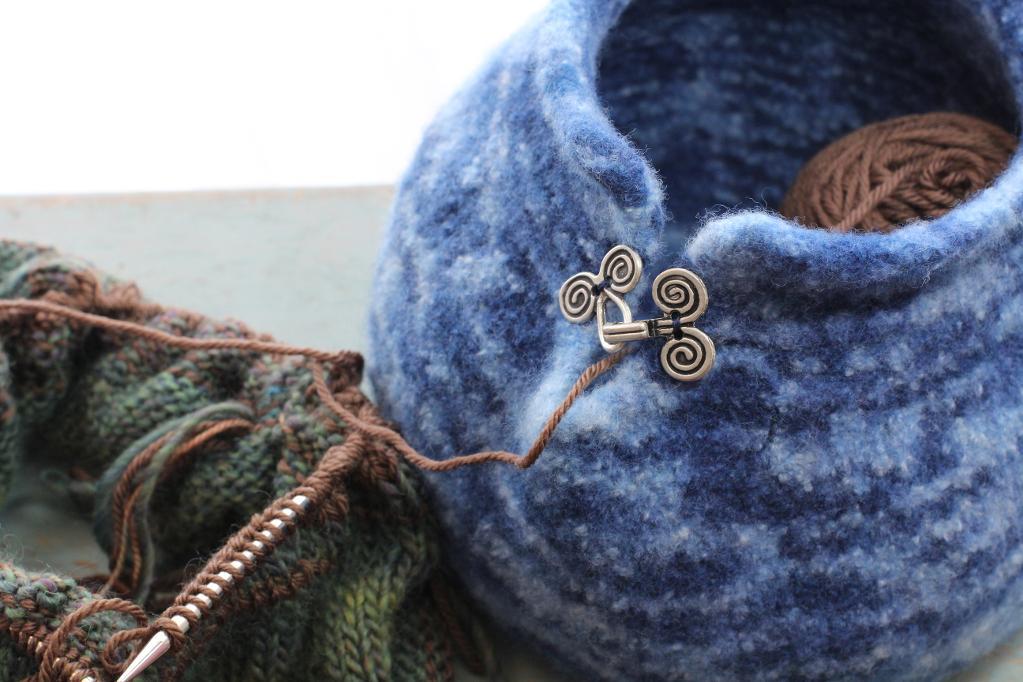 4. Don’t let the yarn get tangled.

Tunisian crochet in the round requires two skeins of yarn, so keep those skeins separated and don’t let them get tangled. One small twist can lead to a mountain of knots and tangles. One simple solution for keeping skeins separated is to use two yarn bowls like the one pictured above. The bowls not only contain the yarn, but they also keep the strand of yarn neat as it feeds out of the bowl.

5. Leave a few chains on the hook between groups of stitches.

When using a double-ended crochet hook, you probably know that stitches need to be worked in groups because the hook isn’t flexible enough to fit around the entire round at once. When moving from one group to another, I like to pick up an extra 2-3 stitches at the end of each group. I leave those extra stitches unworked but include them in the next group. I find that this creates a more seamless look and also makes my gauge more consistent as I crochet.

Do you have any tips for Tunisian crochet in the round? Share them with us in the comments section!