When there are so many crafts and so little time, how do you choose just one? You don’t have to, and a few of our instructors prove it! 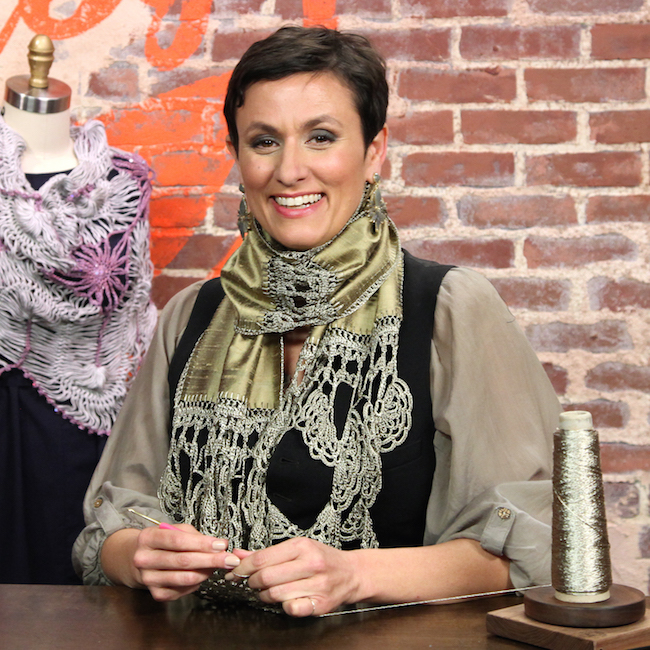 Settling into her studio this season, crochet instructor Jennifer Hansen decided to experiment — not with her hooks but with wires, pliers and jigs. “I’ve dabbled with jewelry over the years, but always wanted more time (and skills) to learn to make the things I really want to wear.” She already had a piece of wirework jewelry in mind: a wearable row counter that she could use while crocheting and knitting.

To bring her big idea to life, Jennifer took Essential Wirework Techniques on Bluprint and started gathering her tools, which she says was the hardest part. “The biggest challenge was figuring out exactly what I needed. Especially with wire working, there are so many gauges of wire, so many times of it and different hammers and pliers and accessories.” Although she was a bit intimidated, she pressed on and created the piece she’d envisioned: 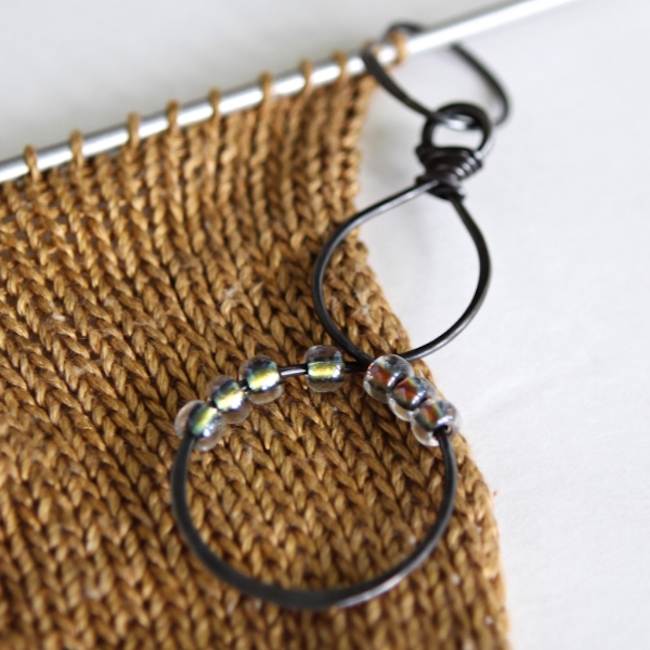 While Jennifer isn’t abandoning fiber arts anytime soon, she likes how jewelry fires up different creative centers: “It felt great to express myself in an entirely different way — and the jewelry I created is also a tool that can help me when I knit or crochet!” 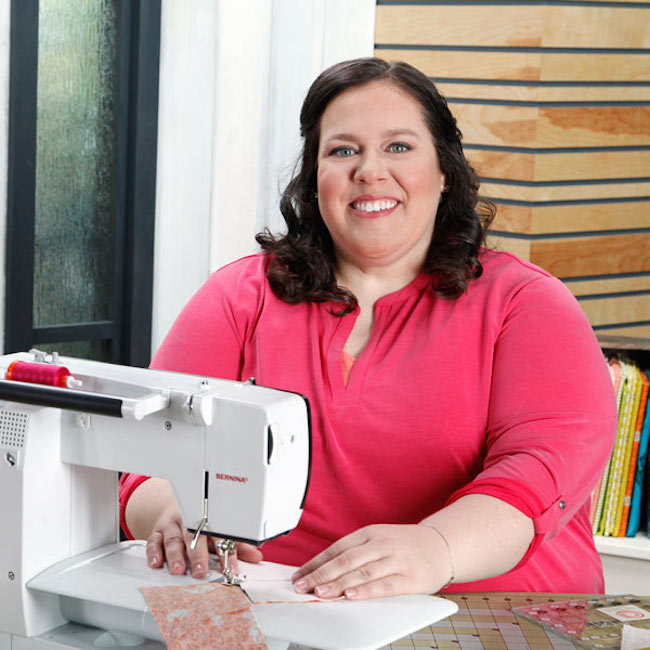 For quilting instructor Lee Chappell Monroe, cooking has always been a means to an end — after all, everyone has to eat! But after enrolling in Ellie Kriger’s new Bluprint class, Lee is spending more time experimenting in her kitchen. “I decided to try the class figuring that I would learn a few things. I took a full page of notes within just a few minutes!” she says.

The class has even encouraged Lee to look at cooking less as a chore and more as a craft. Now, she looks for opportunities to learn new skills, not just make tonight’s dinner. “When I teach quilting, I encourage my students to build an arsenal of skills, and then they can break the rules and make it their own, or even develop their own techniques,” Lee says. “I’ve tried to take the same approach with cooking.” 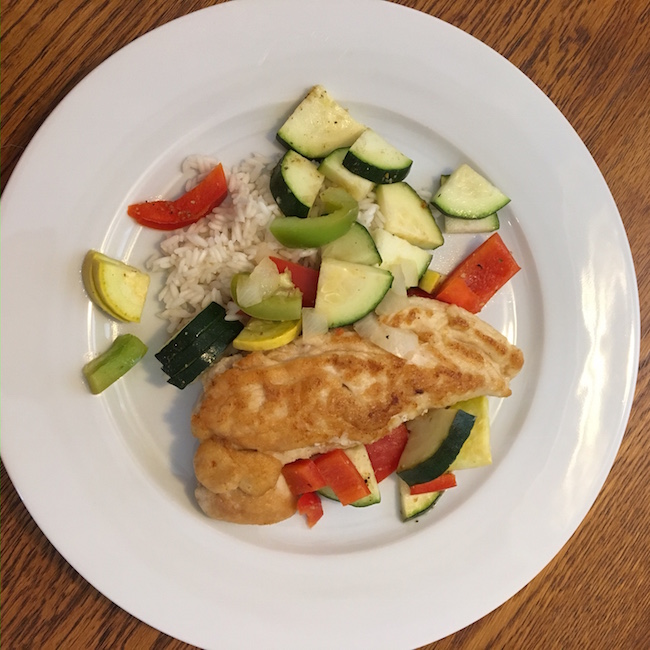 Quilting skills — especially cutting! — have come in handy in Lee’s transition to the kitchen, but the two crafts are definitely different. “Messing up in the kitchen is less stressful. It’s easy to toss cooking that goes really terribly or just eat something that’s not quite right,” she says. “With quilting and a lot of other crafts, learning to fix mistakes is the next level.” Soon enough, we’re sure Lee will be solving common kitchen problems as easily as skipped stitches.

Knitter Donna Druchunas swapped her needles for a paintbrush 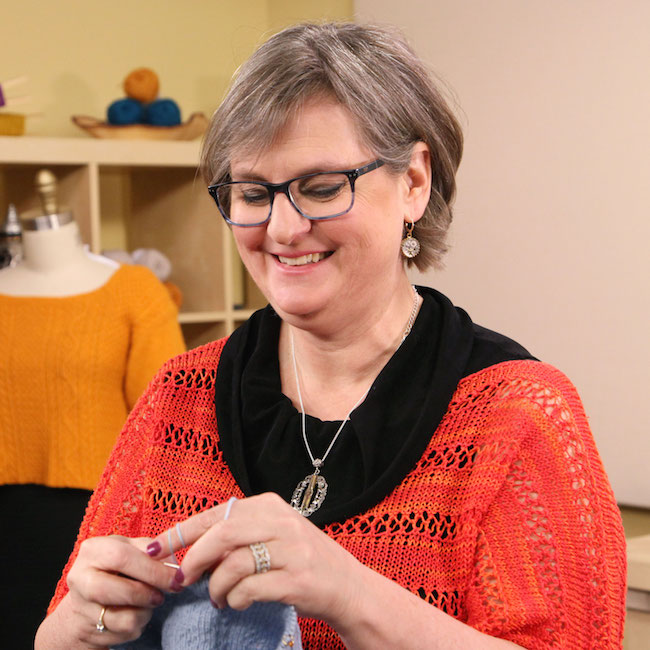 “Multi-craftual” best describes knitting instructor Donna Druchunas. “I’ve never been the kind of person who does the same thing every day,” she says. And while knitting is Donna’s main area of expertise, she’s also an artist exploring sketching and watercolor painting.

There are lots of similarities between the two crafts: Both are about patterns, textures and colors, for starters, but more importantly, Donna says, “Knitting and painting are both about story telling. A picture is worth a thousand words, as they say.” 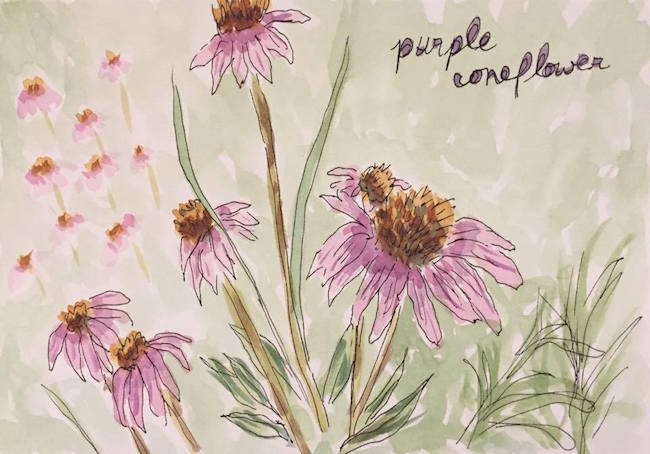 There are lots of similarities between the two crafts: Both are about patterns, textures and colors, for starters, but more importantly, Donna says, “Knitting and painting are both about story telling. A picture is worth a thousand words, as they say.”

Donna still knits a lot, but she thinks it’s OK to take a break from one craft and start another, as long as she never stops learning or making. “For me, as long as I’m making something, I’m happy.”

Want to try something new?

Start with a free Bluprint mini-class to pick up beginner-friendly tips, get expert guidance on choosing the right materials and start your first new project with confidence.