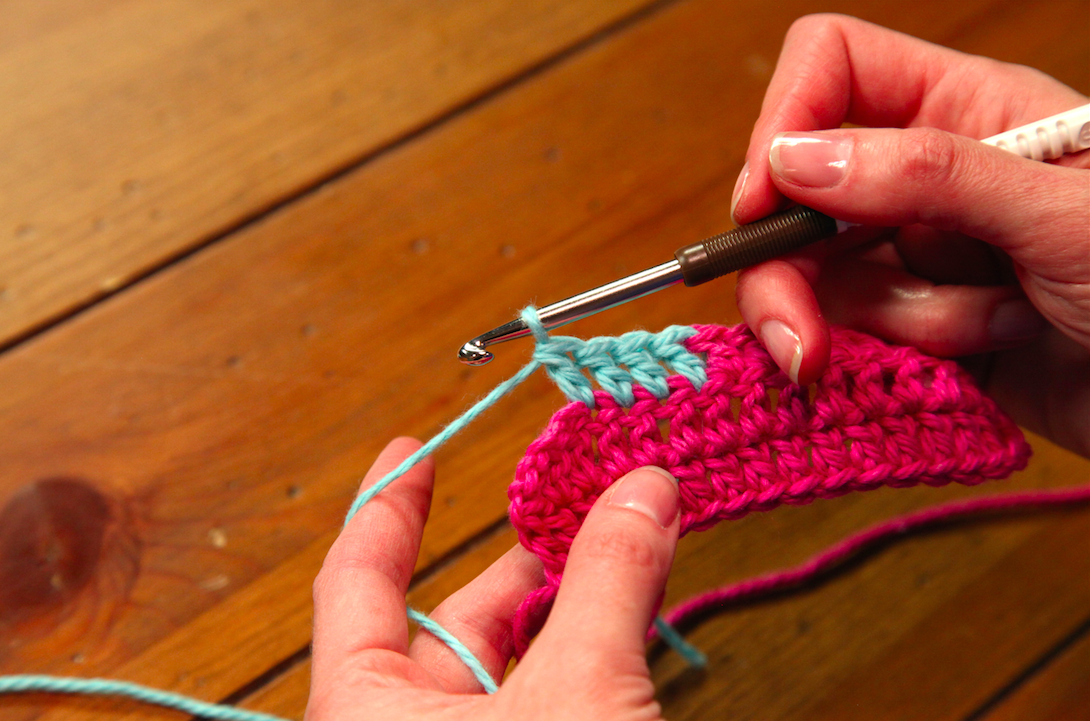 9 Responses to “British vs. American Crochet Terms: What’s the Difference?”