What is concept art? And what do concept artists (also known as conceptual artists) do, exactly?

This is a fascinating form of art which melds aspects of drawing, illustration and design. Let’s take a few moments to explore the world of concept art, including what it is, what the artists in question actually do and some of the ways it is applied.

The Bluprint course Sketching For Concept Art is the perfect introduction to this fascinating sector of commercial art production, guiding you through the initial phases of creating characters and environments with seasoned video game and film concept artist Donald Yatomi.

What is concept art? 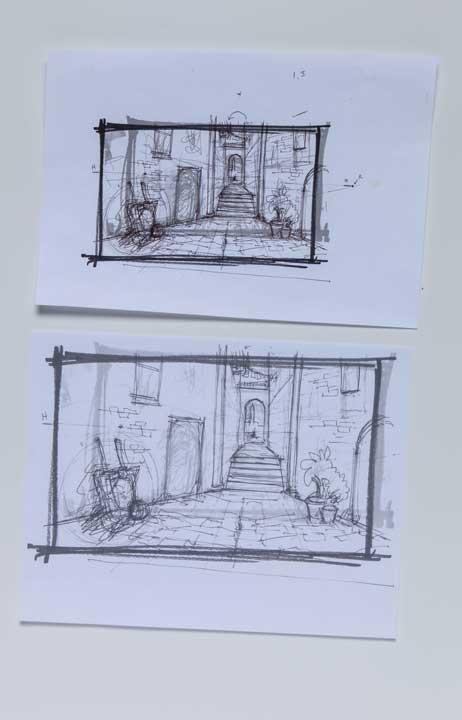 More and more frequently, concept art is associated with video game design. Concept artists take the concept of the game and create an entire world: characters, backgrounds and the general look and tone of the game. 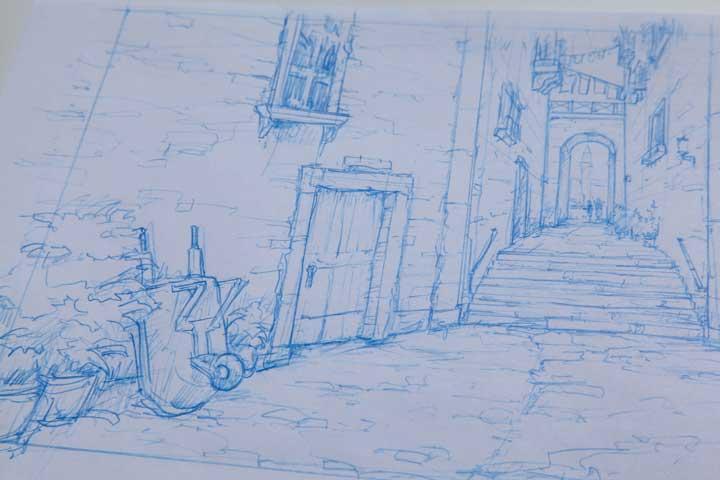 Often, the cycle of concept art goes something like this: There is an initial consultation with a creative team and the artist generates sketches and/or prototypes based on the conversation. The art will then go through a back-and-forth process, becoming refined until the concept has reached fruition. It can take anywhere from days to years to finish a project using this process.

Who can be a concept artist? 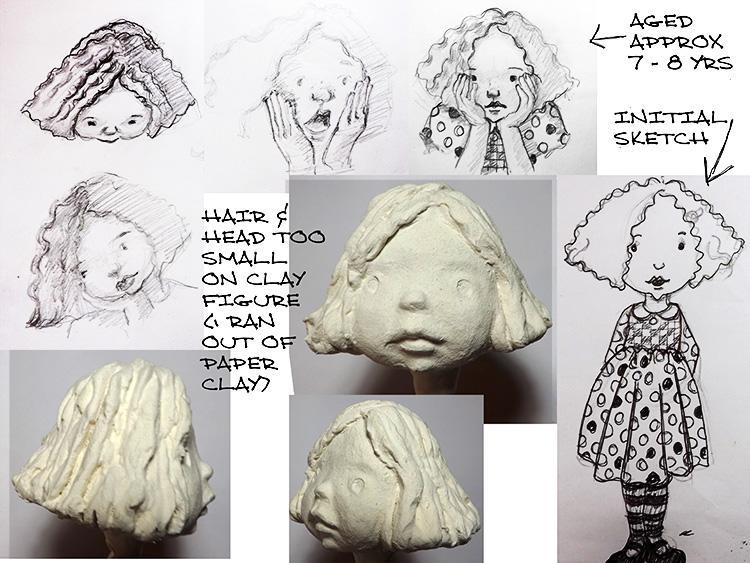 Concept artists are multi-talented: they have to be communicators, visual artists, idea generators, with the talent of a fine artist but the sensibility of a commercial artist. This isn’t for the thin-skinned: it will involve a lot of art direction and back-and-forth conversation. Concept art is typically not a one-man show, and involves input from a creative team, so ability to work with others is a must — even more than an art director, a concept artist has to take input from a variety of artistic and non-visual creative types.

Fine artists, graphic designers, industrial designers, animators and special effects artists are some of the trainings that might progress into concept artistry.

How is concept art different from illustration? 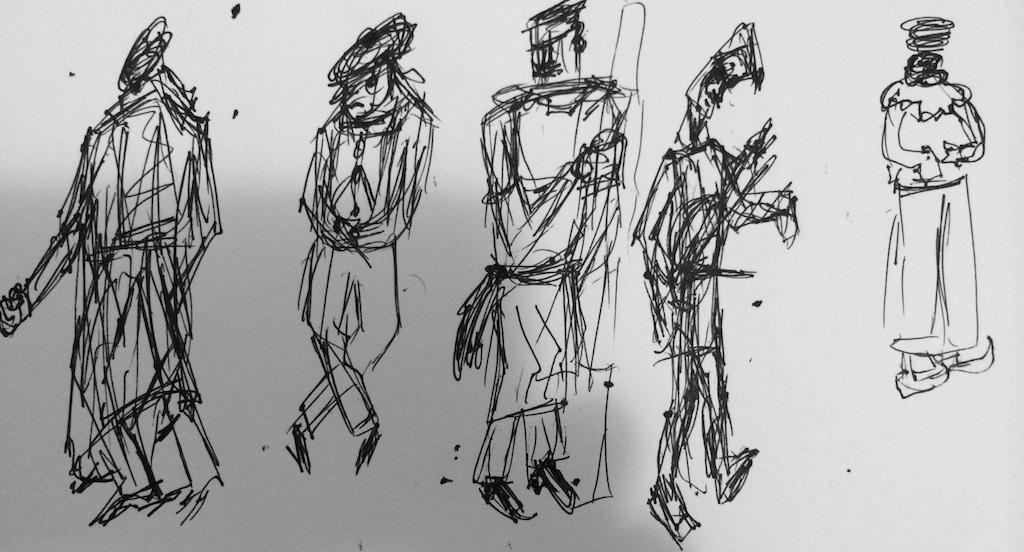 While an illustrator illustrates an idea, concept artists create not only a finished piece of art, but a concept which is meant to be practically applied. Typically, what they create is meant to become something other than a finished illustration: it might be a stylized world for a mafia-themed video game, a design for a character or a branding campaign. 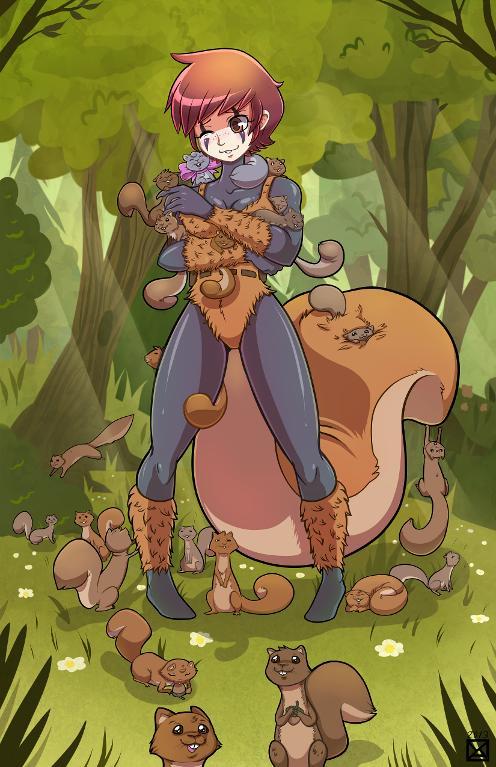 Concept art, like any other art, often starts as a sketch, with plain old pencil and paper. However, unlike many other types of art, concept art most often progresses in a digital format. Why? Because the digital format allows for easy tracking of changes, as well as allowing for easy and quick edits such as color changes. The style can be extremely varied, from linear to cartoonish to photorealistic.

Frequently used programs and tools for concept art include digital stylus and drawing tablets, and design programs such as Adobe Creative Suite. Drawing skills (with good old pencil and paper) are a must, however: basic drawing skills and a mastery of form are vital for creating concept art.

Draw professional concept art that’s ready to be handed in to an art director, used in your own projects or displayed proudly in your home with this online video class.Enroll today »