Too often we artists get caught up in an activity I like to call “naming.” We think too much about the names (and therefore the identity, function and “meaning”) of objects we are drawing or painting that we often forget to just “look” at them. In fact, what something “is” is irrelevant to our ability to draw or paint it. We don’t need to know anything about it, we just need to “see” it.

One way to get around the issue of “naming” is to look at positive and negative space. What’s that? Here’s a quick primer.

A pile of objects in a still life is a good place to start thinking about positive and negative space.

Let’s look at Gerrit Dou’s Still Life with Globe, Lute, and Books from 1635. It’s tempting to think of these items individually because each is recognizable, but it can be more effective to think of them as a group. The way they interact with each other and with the background is the most important dynamic at work here.

You can think of the group of objects as positive space and the space around and between the objects as negative space. If we separate the two groups we see something like this. 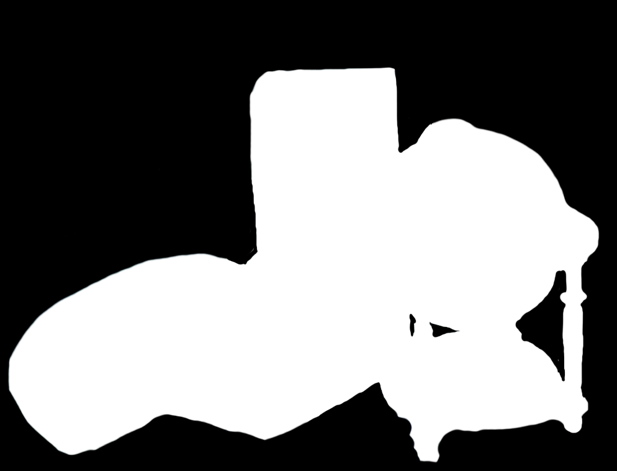 Thinking of the group this way can show us things in terms of composition and the way the space is activated that we might not have considered otherwise. Artists often choose to balance areas of positive space with an equal amount of negative space, and that is the case here. Dou accounted for the mass of still life objects by including large areas of negative space at the top left, and a little at the top right. He also doesn’t allow the still life group to directly engage the edges of the painting, leaving a perimeter of negative space at the bottom. All of this helps to balance out the composition and gives the still life room to breathe.

Also noticeable when we look at the composition this way are the internal rhythms and shapes within the still life group. We can see a strong diagonal rising from the left, moving along the top and falling a little at the right, but held up at the end by a solid vertical. Along the bottom is a repetitive set of rhythmic shapes that break up the horizontal.

Now let’s take a look at something more complicated. 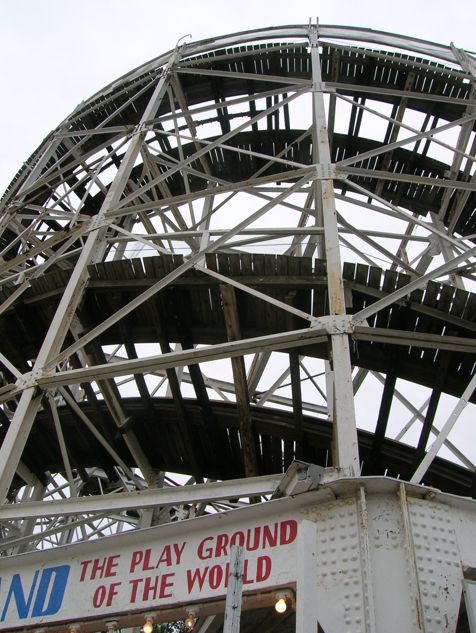 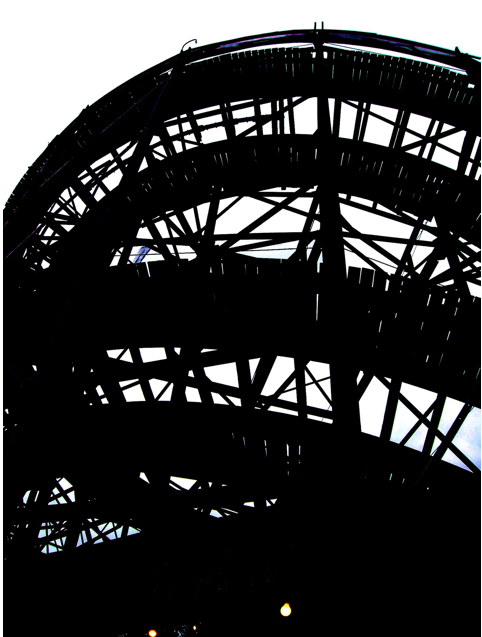 Despite the chaos of the metal framework, the strong repeating rhythms of the spiraling wooden trackways are evident, as is the powerful upward gesture of the two vertical metal supports. Even with the details of the positive space completely blacked out, it’s clear that the negative space does just as much heavy lifting in helping the viewer determine what’s going on.

Understanding positive and negative space is crucial because it can help an artist understand a key concept all throughout art: The absence of information is still information. Sometimes you can tell just as much about a subject by looking at negative space as positive space.

How will you think about using positive and negative space in your next composition?