Chili peppers are the foundation of traditional Mexican cooking. But, with the vast variety of peppers and the fear of choosing one that is too hot to enjoy the dish you are cooking, it can be a bit intimidating to venture outside of the jalapeño. So, today I want to talk about a few different types of Mexican peppers, how they are used, how hot they are and give a few tips for adding more of these varieties into your pantry. 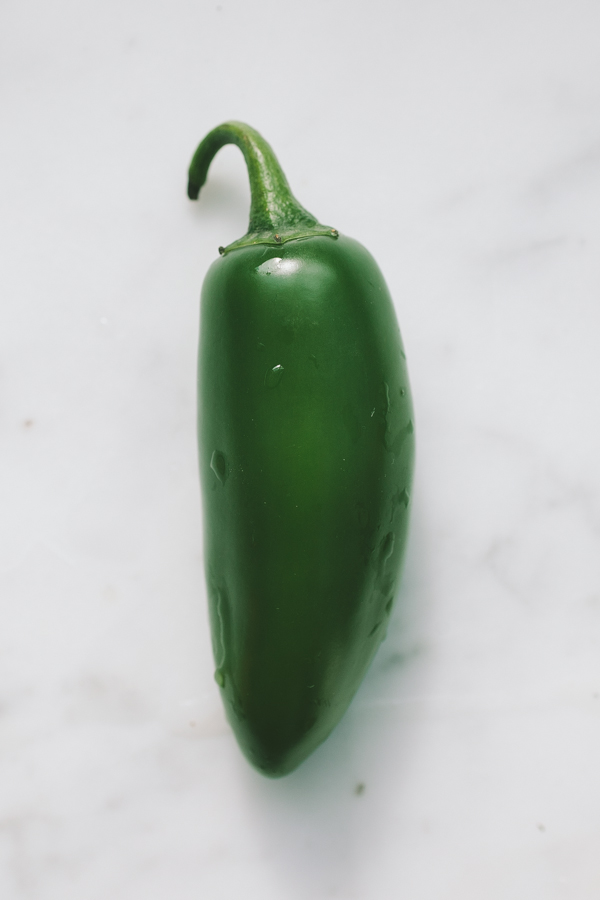 Explore the wide variety of chili peppers and heat up your cooking!

Let’s start with the one we are probably most familiar with. The jalapeño is a medium size pepper that has a mild heat. Particularly when you remove the seeds which contain much of the peppers spice. Most often jalapeños are picked while still green but you can also find the red variety which has been allowed to fully ripen on the plant.

Jalapeños are used in salsas, pickled, stuffed, baked, fried and can even be muddled into cocktails to add a soft warmth to a margarita.

The serrano originates in the mountainous regions of Mexico. It’s smaller than a jalapeño and quite a bit hotter. Like a jalapeño, if left to ripen the pepper will turn deep red. Serrano peppers are used in salsas and are one of the few peppers those don’t do well with drying.

Chipotle peppers are ripe jalapeños that have been smoked. They give whatever dish they are a part of a rich, smoky flavor. Often you’ll find them rehydrated and made into a salsa or a meat marinade, called adobo. Chipotle can be found whole, ground or canned and referred to as, “Chipotle in Adobo”. They have a moderate amount of heat. 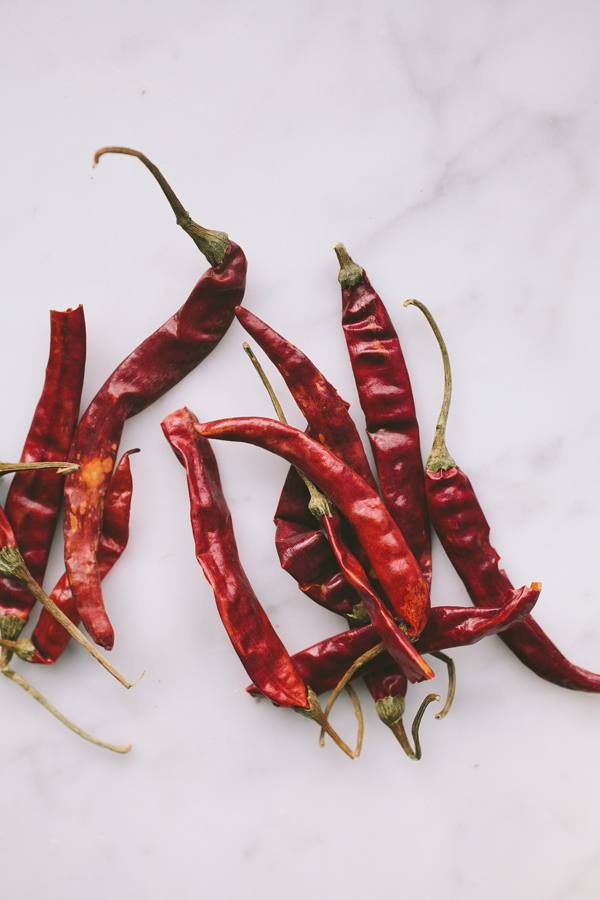 These are a small, vibrant red chile that is also known as bird’s beak chile or rat’s tail chile. They can be found fresh, dried or powdered. And, if you can’t find them, cayenne can be substituted. They are a medium-high heat level.

Outside of cooking, these peppers are often used to make wreaths as they maintain their vivid color when dried. I like to tuck one of two dried chiles de árbol into the pot when I’m cooking beans, or even when I’m making a stock that I know is destined for something with a bit of a latin flair. 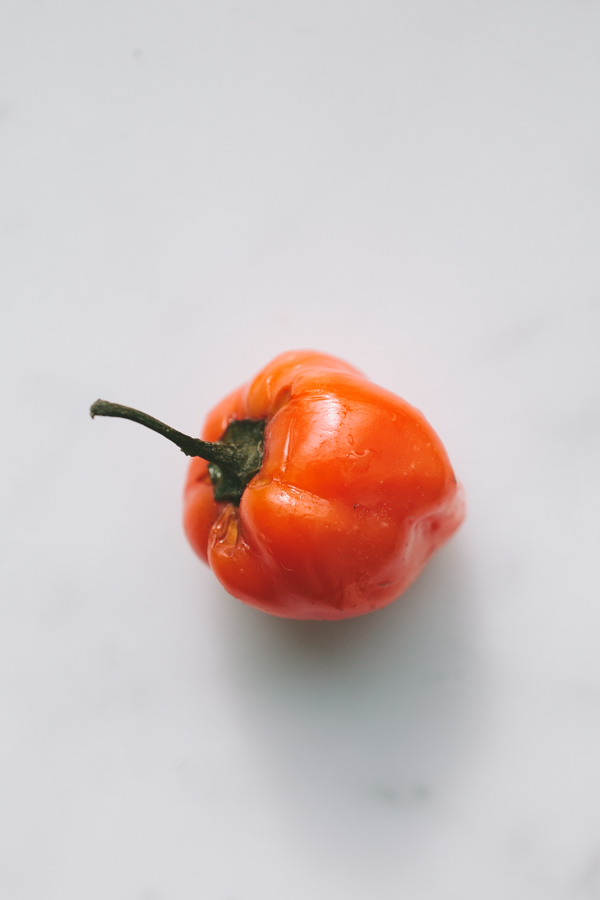 Watch out, these ones bite. They are the hottest pepper used in Mexican cuisine, so while it’s wise to wear gloves when working with any pepper, this one in particular requires great care when preparing it. They range in color depending on when they were picked and how old they are. With a flavor that is both citrusy and floral, habaneros are often used to make hot sauces. 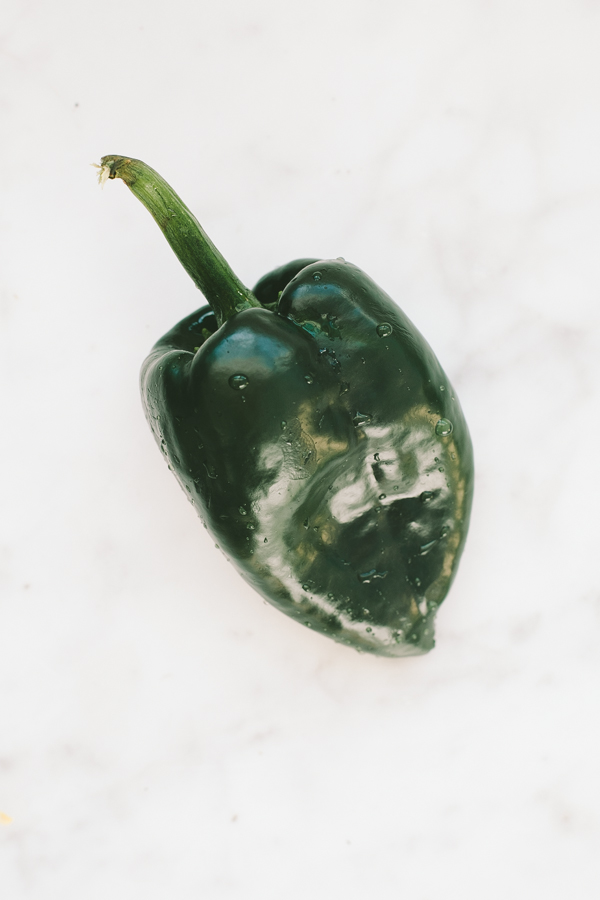 This is one of my favorite peppers. Roasted and stuffed with beans and cheese?! Yes, please. They are very mild in flavor, although the fully-ripened red ones contain quite a bit more heat. A dried poblano is known as ancho chile, which is a common ingredient in mole sauce. 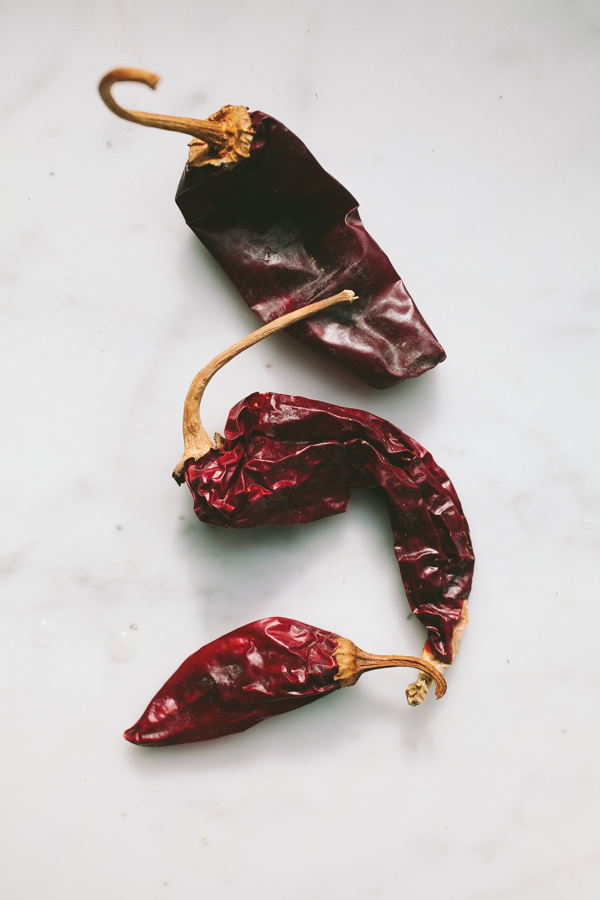 Guajillos are made from dried mirasol peppers. They have a mild flavor, deep red color and a thin skin. They are commonly used to make a sauce for tamales or finely ground into a paste once rehydrated with hot water, to make a marinade for meat.

There are still so many more we could discuss, so this is by no means an exhaustive list, I think it’s a good start as you begin experimenting spicing up your cuisine with a little latin heat!

What are some of your favorite peppers to use when cooking Mexican food?