Last week, we went over the different types of pasta. This week, we’re looking at gnocchi. When you think of gnocchi, you probably think of pillowy puffs of potato pasta. But did you know there are several different types of gnocchi, made with ingredients as varied as ricotta, semolina and even a cream-puff-type egg dough? Learning more about gnocchi is an investment in food and cooking know-how: this is an extremely versatile and varied member of the Italian pasta family. 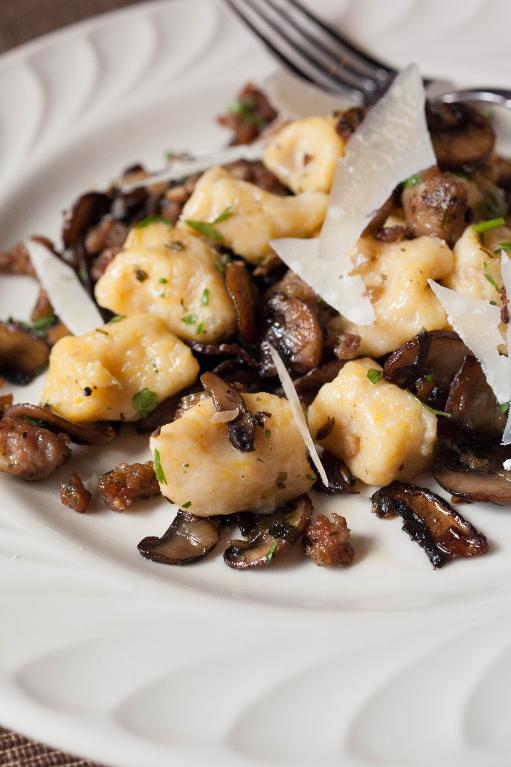 In Craftsy course How to Make Gnocchi Like a Pro, you’ll learn the secrets to making tender, delicious gnocchi. Starting with the famous potato variation, chef Gerri Sarnataro breaks down the process in easy steps, from selecting the proper spuds to cutting and shaping perfect dumplings. From there, you’ll learn several creative gnocchi variations, including a spinach-and ricotti-gnudi and a rustic polenta gnocchi.

Chef Sarnataro’s pedigree in cookery is solid. After receiving her degree in culinary arts from the French Culinary Institute, she worked at several top New York restaurants, and eventually opened Cucina della Terra, Umbria’s premier hands-on cooking school. Today, in addition to being a Craftsy instructor, she teaches classes in professional-level pastry arts, specialty culinary skills, and Italian home cooking at the Institute of Culinary Education.

To give you a small taste of what you’ll learn in her class, check out Gerri Sarnataro’s butternut squash gnocchi recipe and top it with her delicious sage butter sauce.

Before you learn to perfect the art of making gnocchi, let’s learn a bit about the stuff. Here’s a helpful primer on all things gnocchi, including the different types.

What is gnocchi, exactly?

Basically, they are little dumplings that are either boiled or baked. Perhaps owing to their strong presence in Italian cooking, they are often treated and served similarly to pasta. While potato is probably the most popular type, gnocchi can actually be made out of just about any ingredient that can be formed into a dough.

While typically these little pasta dumplings are described as “pillowy,” visually, they can vary. Some are round, some are oval. Some are even sort of pillow-shaped, like a rounded square. Some are grooved (this helps them hold sauces).

How did it get its name?

There are a few different stories behind the name gnocchi (which, by the way, is pronounced “NYO-key”). Some say it is derived from the Italian nocchio, which translates as “gnarl,” after its resemblance to a knot or gnarl in wood. Others say it’s derived from nocca, which means “knuckle,” which could refer to its knobby appearance or to the use of one’s hands in the making of the pasta.

Where did it come from?

Most of us think of Italy right away when we think of gnocchi. But actually, the pasta is said to be of Middle Eastern origin. Apparently, original versions were made with semolina dough. The recipe was picked up by Romans as their empire expanded, and adapted in a number of ways dependent on local ingredient availability and flavor preferences, including the famous potato variation.

There are several key types of gnocchi: Roman-style, potato gnocchi, Parisian gnocchi and ricotta gnocchi, from which many variations will root. Here’s an explanation of these key types. 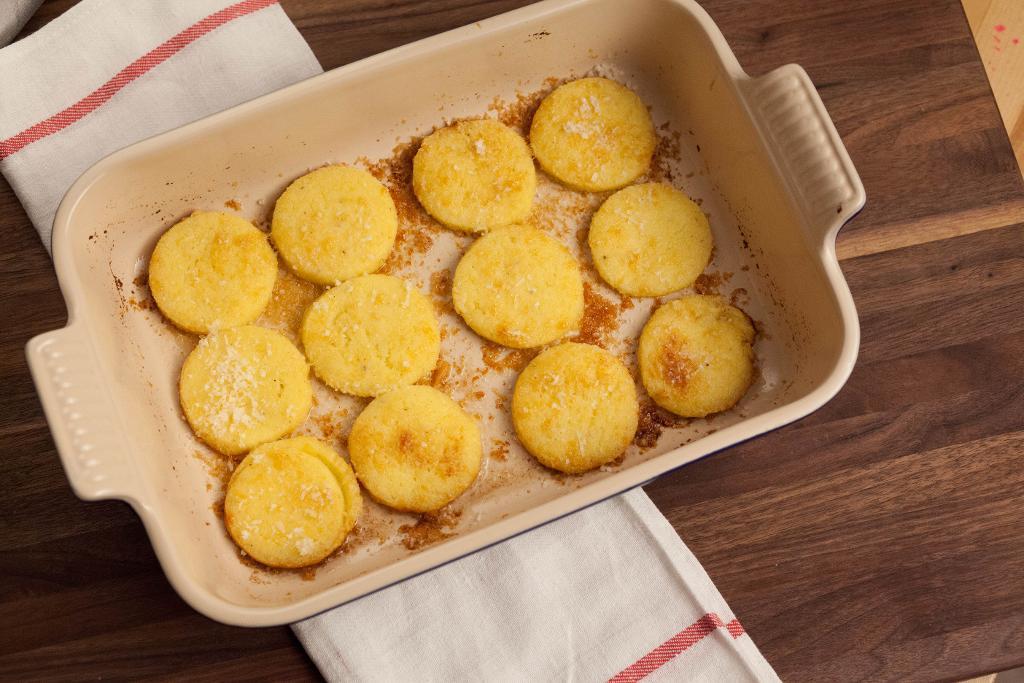 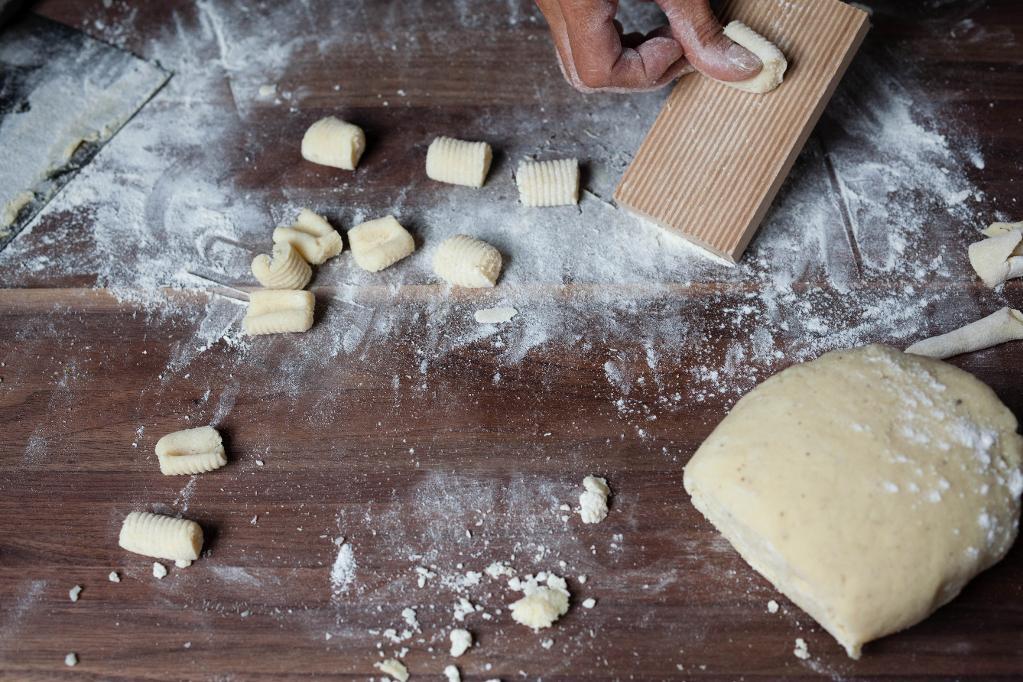 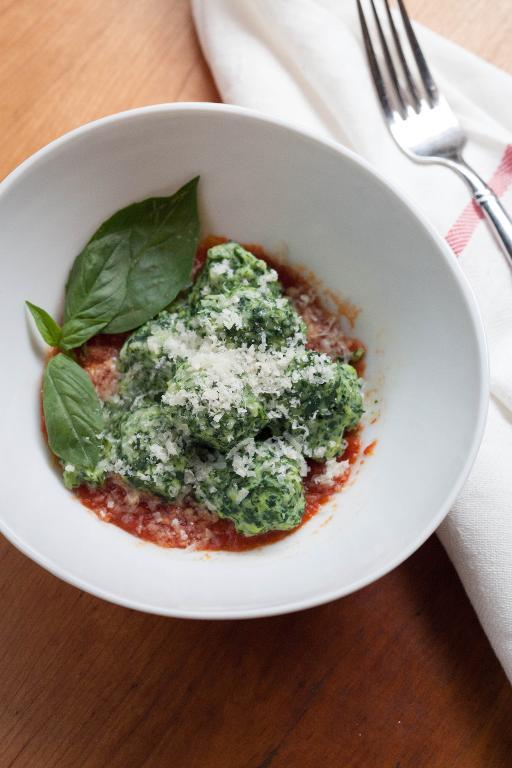 Have you ever made gnocchi at home?