The standard landscape—or horizontal—camera position is the most popular way to photograph landscapes, and with good reason. Most scenic landscapes stretch out wide before our eyes in a horizontal manner, and therefore it seems only natural to photograph them this way. However, it’s important that you don’t limit yourself to only photographing landscapes in the horizontal camera position; sometimes having your camera mounted vertically is a more compelling way to capture the scene in a unique way. Choosing between having your camera mounted in portrait or landscape orientation can make the difference between your photo being just another run-of-the-mill landscape photo, and a photo that stands out from the crowd by offering a unique interpretation of the scene you’re photographing. 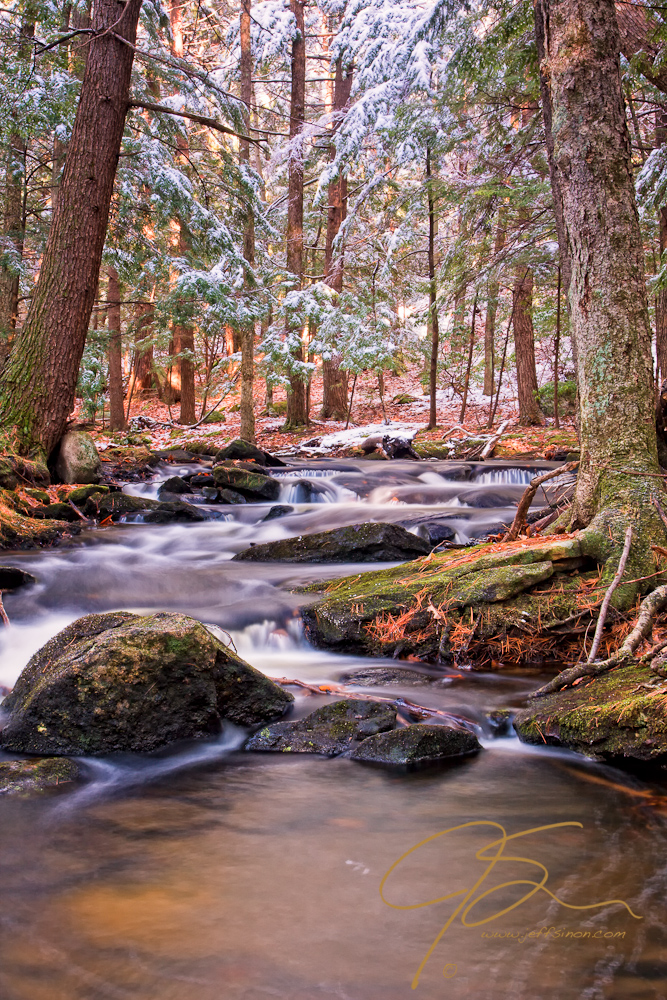 Here are four tips for photographing a landscape in the portrait camera position.

1. Switch to the vertical shot at the right time.

The best time to shoot in portrait orientation versus horizontal is right after you’ve photographed the scene horizontally, of course. While that answer may sound simplistic, I think it’s true in almost every case. It’s always a good idea to try each scene out both ways, as you never know what’s going to draw your eye in that it might have missed before. 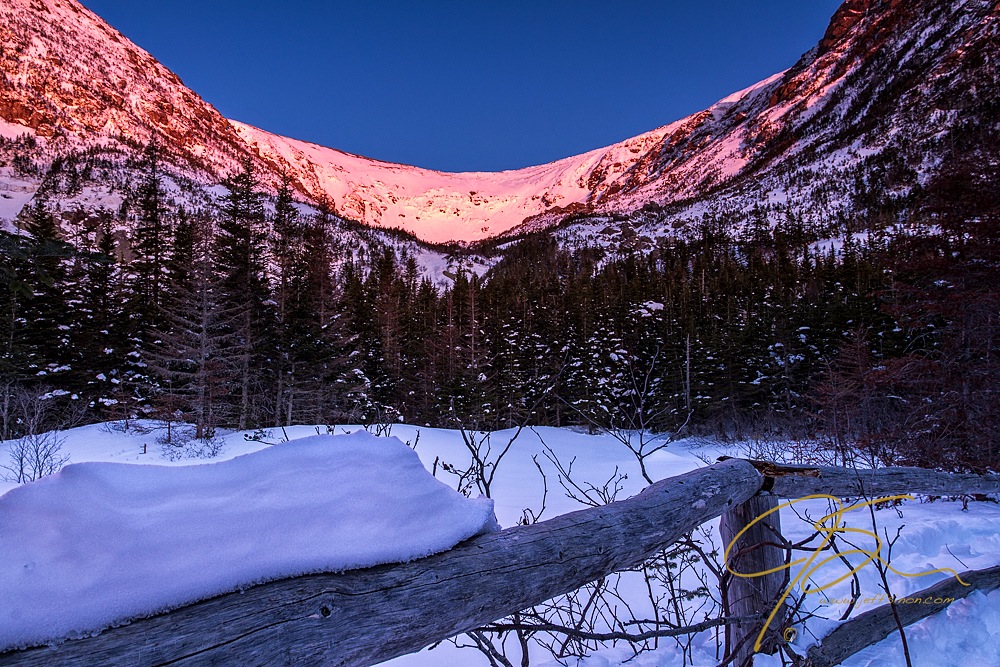 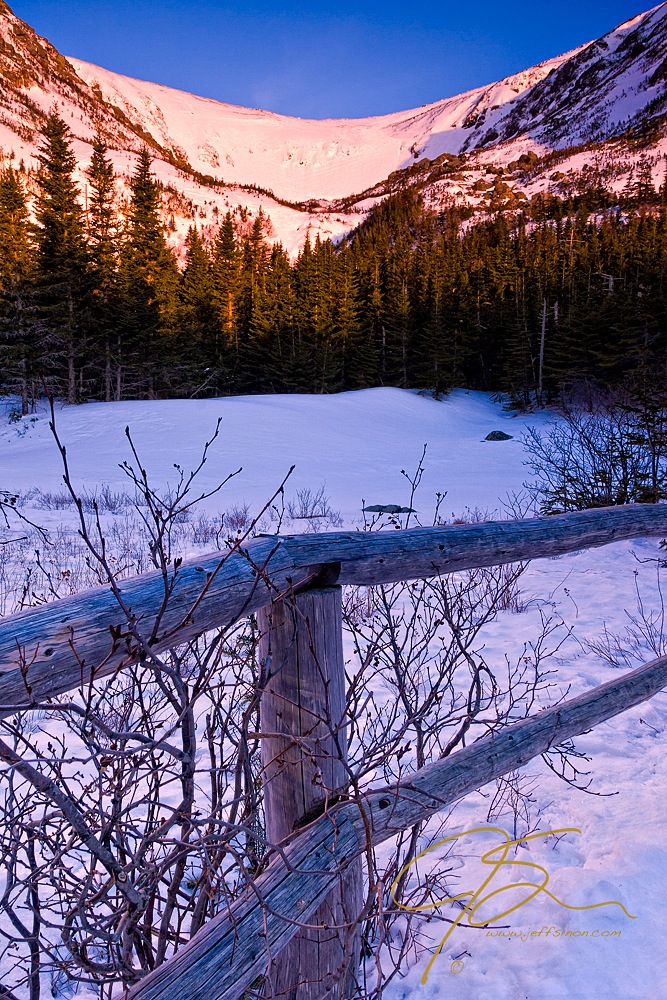 2. Have a strong foreground element.

A good foreground element is an essential component of any landscape photograph, though vertically composed landscapes place much more emphasis on the foreground. Use this prominent foreground to your advantage to create a photo with more depth. Notice that in these photos, shot along the Rye, NH seacoast, both have good fore-, mid-, and backgrounds, and include a lot of the same rocks and boulders. However in the second, portrait-oriented photo, I’ve placed much more focus on the foreground rocks, and at least to my eye the second image has more depth and dimension as a result. 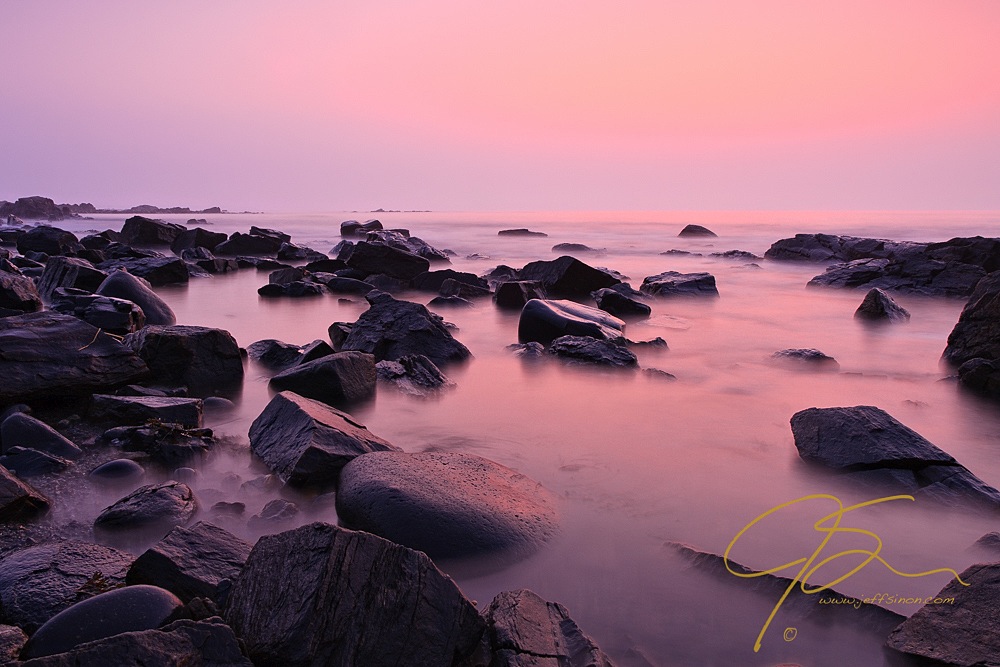 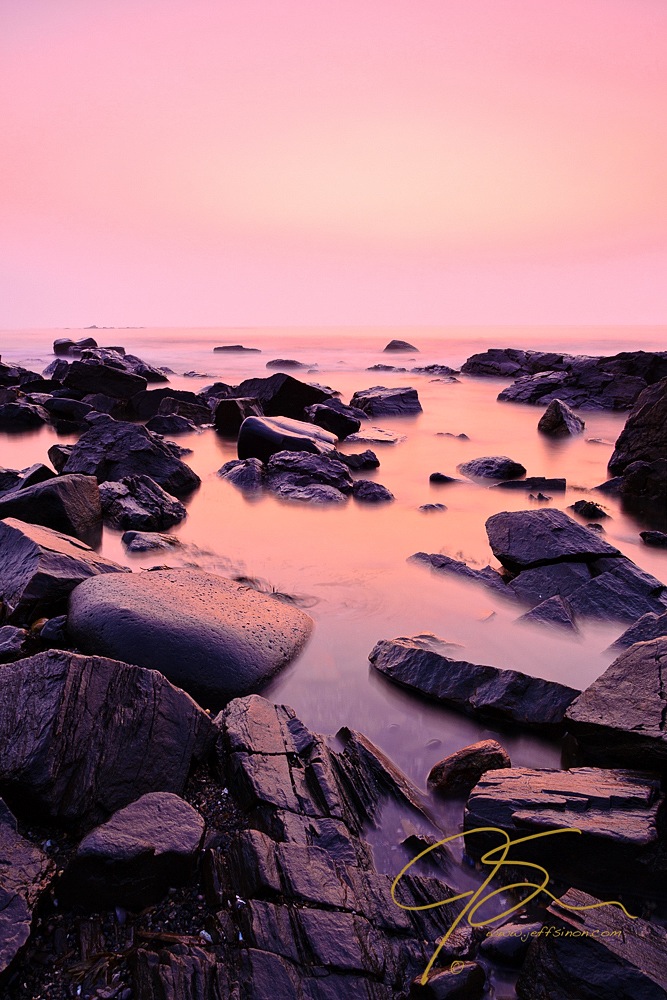 3. It’s not just a matter of flopping the camera on its side.

This tip goes hand-in-hand with tip number two. Just flopping your camera over on its side will rarely provide you with the best composition possible. Remember, you initially composed for a horizontal photograph, so some adjustments will need to be made to your composition. Position yourself to capture more of the prominently featured foreground, or as in the case of the photos of the Memorial Bridge linking Portsmouth, NH and Kittery, ME below, place even more emphasis on the main subject of your horizontal image. 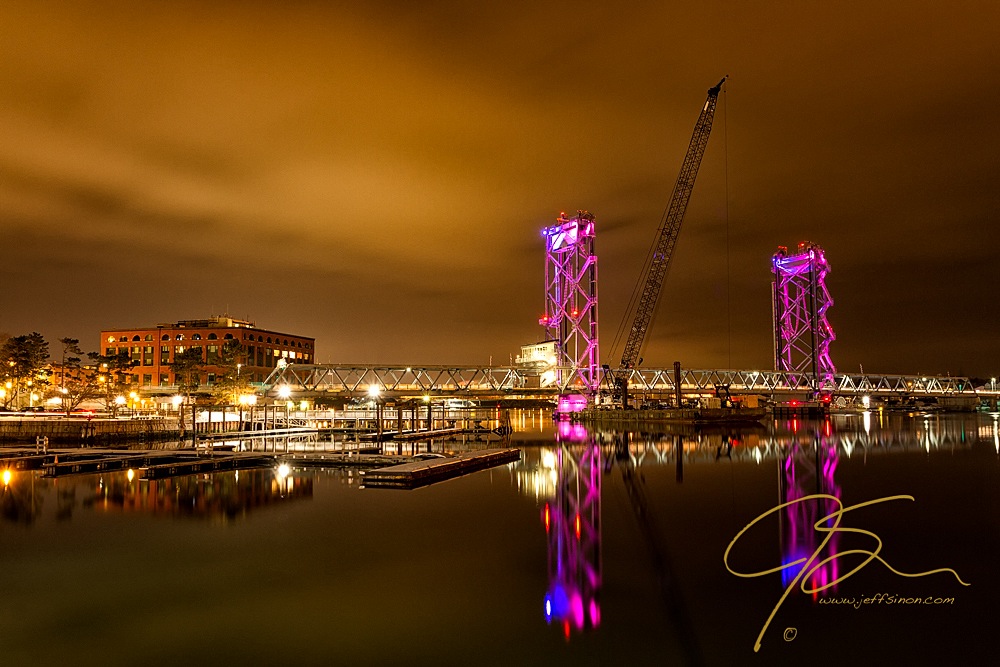 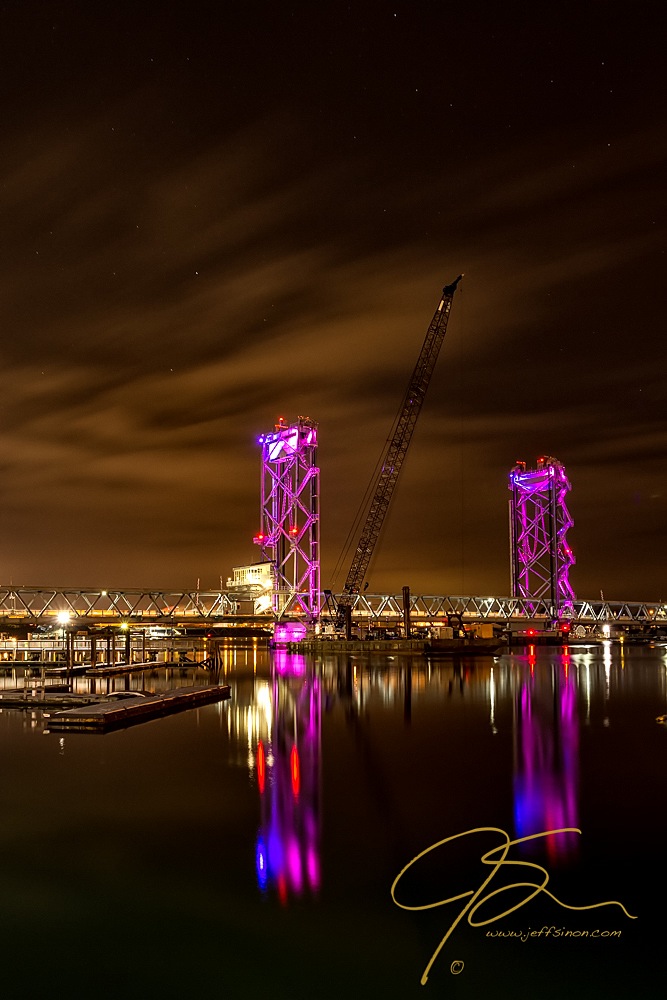 Waterfalls make great vertical photos since many of them are tall, narrow and surrounded by otherwise dense forest where there aren’t many options to photograph them horizontally anyway. And with really tall waterfalls, a vertical photo will showcase the waterfall’s height. 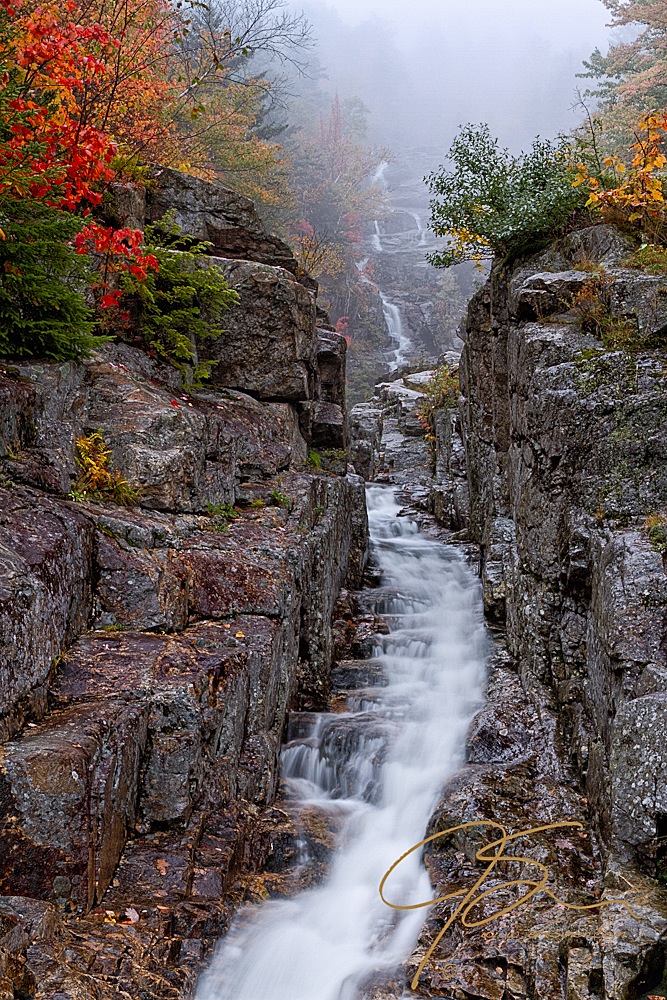 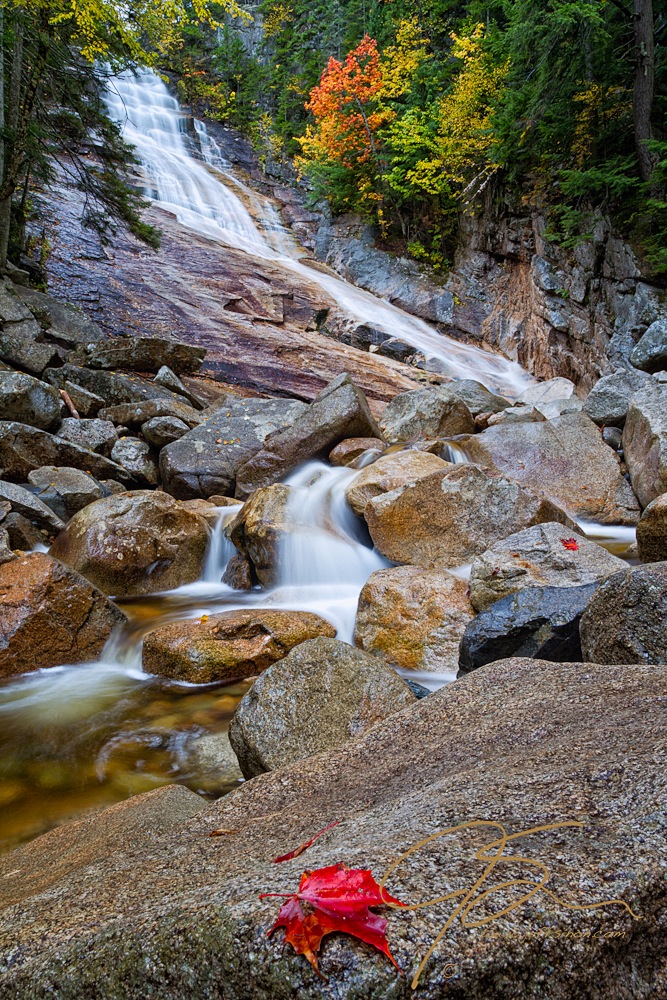 So remember, the next time you’re out taking landscape photos, just because the horizon is horizontal, your photographs don’t need to be!

Learn even more techniques for shooting phenomenal landscape photos during sunrise, midday and sundown in the online Craftsy class Landscape Photography: Shooting From Dawn to Dusk. Plus, get HDR, panorama and black-and-white style tips!

When and where do you most often shoot vertical landscape photographs?