Surrealism was a 20th century cultural movement that included visual arts as well as literature, movies, music and philosophy with origins in dadaism and in Sigmund Freud’s writings. This movement has had an enormous influence on the generations of artists that have followed. Surrealist art works include paintings, sculptures, novels, poetry and even movies.

Learning more about the story behind surrealism, including the development’s most prominent artists, can provide backing and inspiration to your own works! 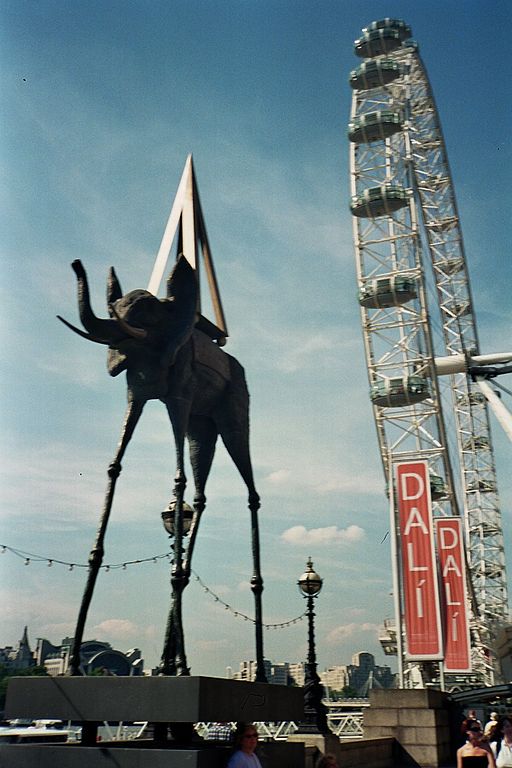 Dali Elephant from the 2004 Dali exhibition in London via Wikimedia

The origins of surrealism

The beginning of the surrealist movement is traced back to 1924 when French writer Andre Breton wrote his Manifestoes of Surrealism and explained the revolutionary ideas behind this artistic movement. Essentially, this group of artists were seeking total freedom to depict the subconscious without being concerned with logic, rationalism, aesthetics, morality or self-censorship.

Even though aestheticism wasn’t a concern in surrealism, some of the emblematic artists of the movement, like Salvador Dali and Rene Magritte, did paint in a very classical traditional realistic style to amplify the “weirdness” of their subject matter. However, other surrealists artists like Joan Miro and Mas Ernst did paint in a more abstract or semi-abstract style. 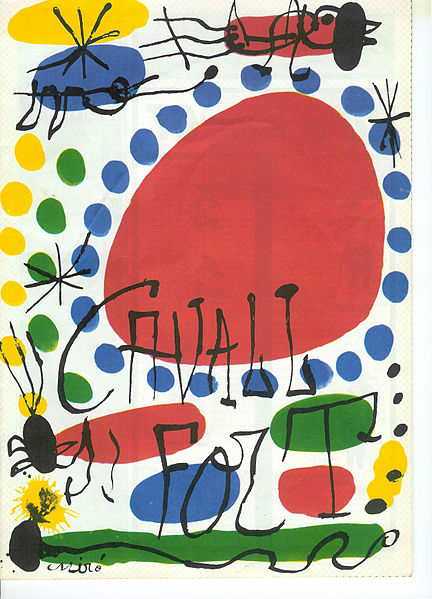 An illustration by Joan Miro for Cavall Fort, a children’s magazine in Catalan via Wikimedia

It’s interesting to note that Joan Miro did develop his own individual and very recognizable painting style, away from realism.

Surrealist employed various techniques to achieve the absence of self-censorship as well as the ability express their love of the incongruous, an ability that gave a dreamlike quality to their paintings. A couple of the key methods included unexpected juxtaposition and automatism.

An example of a game that will produce unexpected juxtapositions is the “cadavres exquis” game or exquisite cadaver. A piece of paper is passed around and everyone writes a word, usually following a rule for word patterns such as: “The + an adjective + a noun + an adverb + a verb + the + an adjective + a noun.” As each word in the pattern is added, the individual then folds the paper over, preventing the next person to add a word from seeing what they wrote. Another method is to follow the same pattern, but instead leaving only the last word visible, allowing the next person can go on with the sentence. The name “cadavre exquis “comes from the first sentence that was obtained playing this game: “The exquisite corpse will drink the new wine.”

Another application of the cadavre exquis game is to use drawing instead of writing. In this method, only a part of the drawing, with a few visible lines, is left, and the next person continues to draw from those lines. A pattern rule could apply here also with a sequence such as “head + body + legs”. 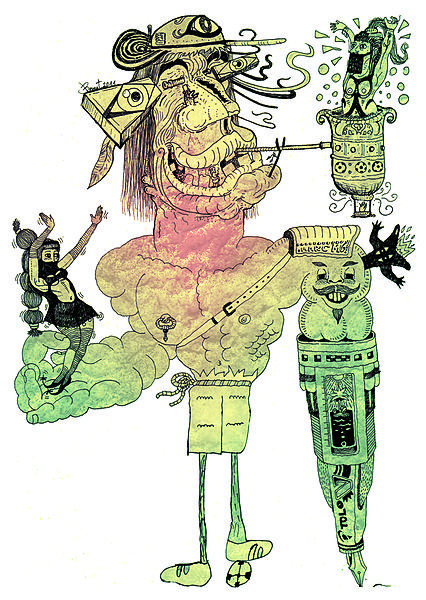 Each person did draw a part of the figure without looking at what the other ones did.

Automatic writing was very popular among surrealist writers, but it can also be done in drawing. When making an automatic drawing, the artist let the hand move freely on the paper — embracing the randomness that would result. Theoretically, the drawing is made without any conscious intent, although this can be difficult to achieve. This also can be a very freeing technique, as there is no more tradition or convention about what a good drawing is: There is no wrong or right. 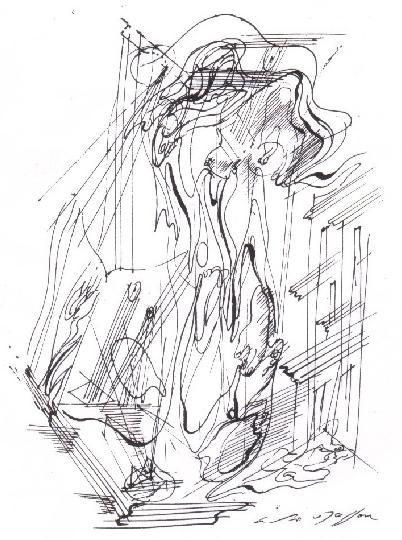 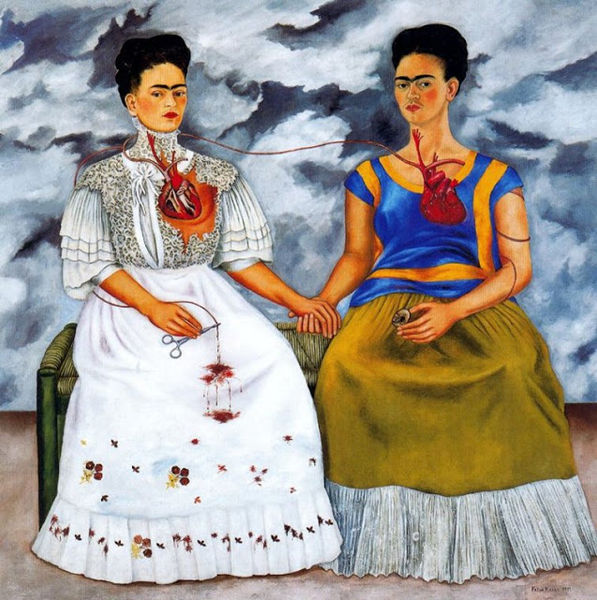 Khalo’s painting are displaying some elements of the surrealists paintings like symbolism and a dreamlike quality.

Inspired to create your own surrealist-style paintings? Get started with the Bluprint class Painting an Allegory: Concept to Canvas, where you’ll learn how to bring fascinating and imaginative allegorical paintings to life on canvas!

Who is your favorite surrealist artist?