The famous use of quilts as special signs for those traveling the Underground Railroad has been the focus of non-fiction and fiction books and stories for readers of all ages. Undoubtedly, the role of quilting during the Civil War was an important one, even if the use of quilts for the Railroad is debated. Below we explore quilting in the era of the Underground Railroad and the Civil War. 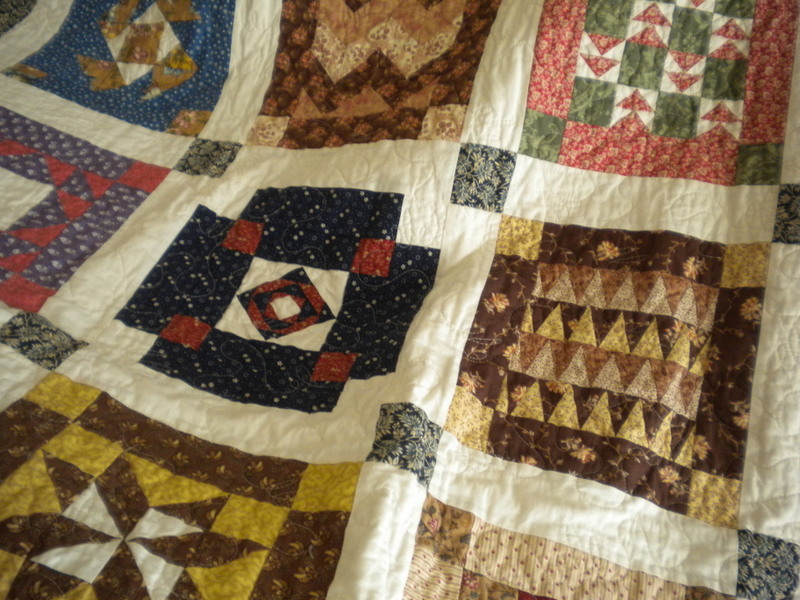 Stories of quilts in the Underground Railroad

In the children’s book Sweet Clara and the Freedom Quilt by Deborah Hopkinson, a young slave girl learns to sew and quilt so she can help create a fabric map in a quilt that leads to freedom. The stitched “freedom quilt” enables Clara and others to travel north to Canada and a new, free life.

It seems logical that a common household item like a quilt could, indeed, have been used to provide information to those traveling in secrecy. It was a common thing in the days of the Underground Railroad for a great amount of time to be spent sewing quilts by the women of the household. Since quilts needed to be washed and hung out to dry, there was also much opportunity to use this common household item as a symbol or sign that could convey information without drawing undue attention to a household.

While there are many stories and legends of quilts being used as maps and symbols to help slaves find their way along the Underground Railroad to eventual freedom, the most well-known and thorough treatment of this topic can be found in the book Hidden in Plain View: A Secret Story of Quilts and the Underground Railroad, by historian Jacqueline L. Tobin and scholar Raymond G. Dobard.

Jacqueline Tobin wrote this book after meeting African-American quilter Ozella McDaniel Williams, who wanted to share her family’s story. According to Williams, the story of a quilt code used to help slaves along the Underground Railroad had been passed down from generation to generation in her family. Over several years the two women developed a unique friendship, and Williams is able to trust Tobin enough to tell her story. Tobin recruits Raymond Dobard, art history professor, and African-American quilter, to help piece together the parts of this incredible tale. 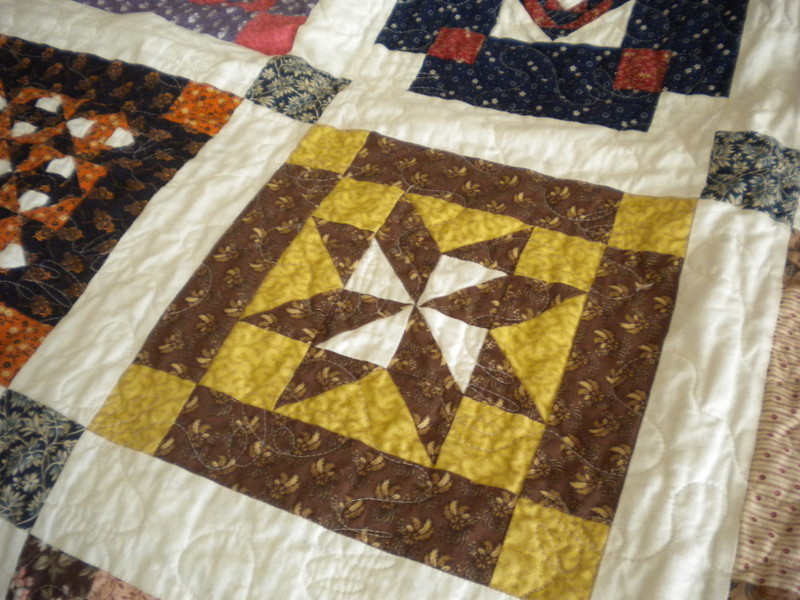 Star blocks, often representing the North Star were a part of the slave code, according to Ozella McDaniel Williams

The code of quilting

According to Williams, there existed a secret code of color and symbols among slaves with origins in the African ancestry and history.  The code was often presented utilizing common everyday quilt block patterns that held significant messages for those traveling the Underground Railroad. Sometimes the messages signaled things slaves needed to do to get ready for their journey, and at other times the symbols sent messages about when to leave, where to go, and whether or not a house was a safe place to stop. 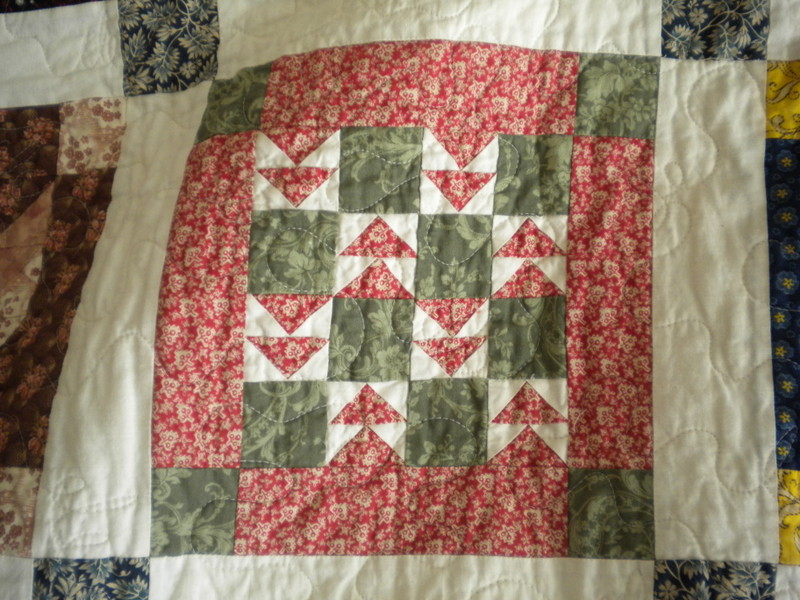 Flying Geese blocks were a significant part of the slave code presented in “Hidden in Plain View.”

While the stories of such magical quilt and romantic travels are appealing to quilters, it is hard to find any hard evidence that these stories are true. In fact, many well-respected quilt historians and scholars have taken issue with the supposed slave “code” discussed by Williams and presented in Hidden in Plain View. There are articles and essays written from many different points of view on the topic without a general consensus as to the accuracy of the Williams story. Whether or not the quilts of this era were actually used as secret maps and symbols may be something modern historians will never be able to document; nonetheless, it is an interesting thing to think about. 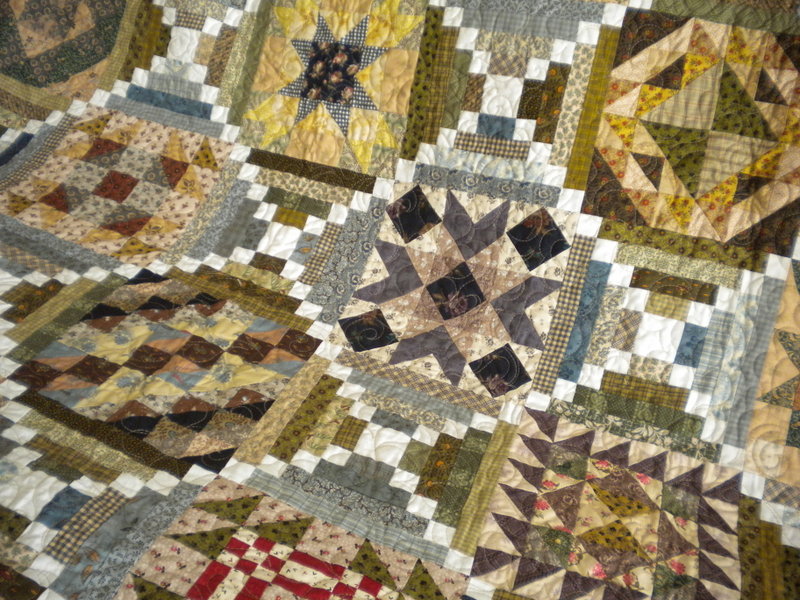 Quilting in the Civil War era

While the use of quilts of the Underground Railroad may be in question, it is clearly understood that quilts were indeed an important part of Civil War era life. Quilts were a necessity in pioneer life, and the women at home during the war made quilts for their homes and to send to soldiers out in the field. 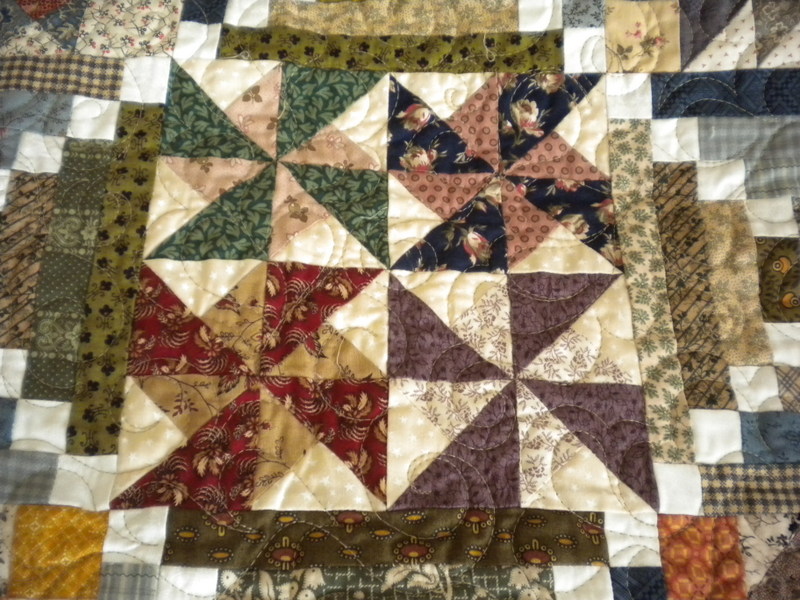 [box type=”shadow”]Get a comprehensive look into the role of quilting during the Civil War, including unique, heritage designs, and create your own beautiful Civil War blocks in the class Re-Piecing the Past: Civil War Blocks Then and Now.[/box]

Which aspect of these historical quilts and stories intrigues you the most?