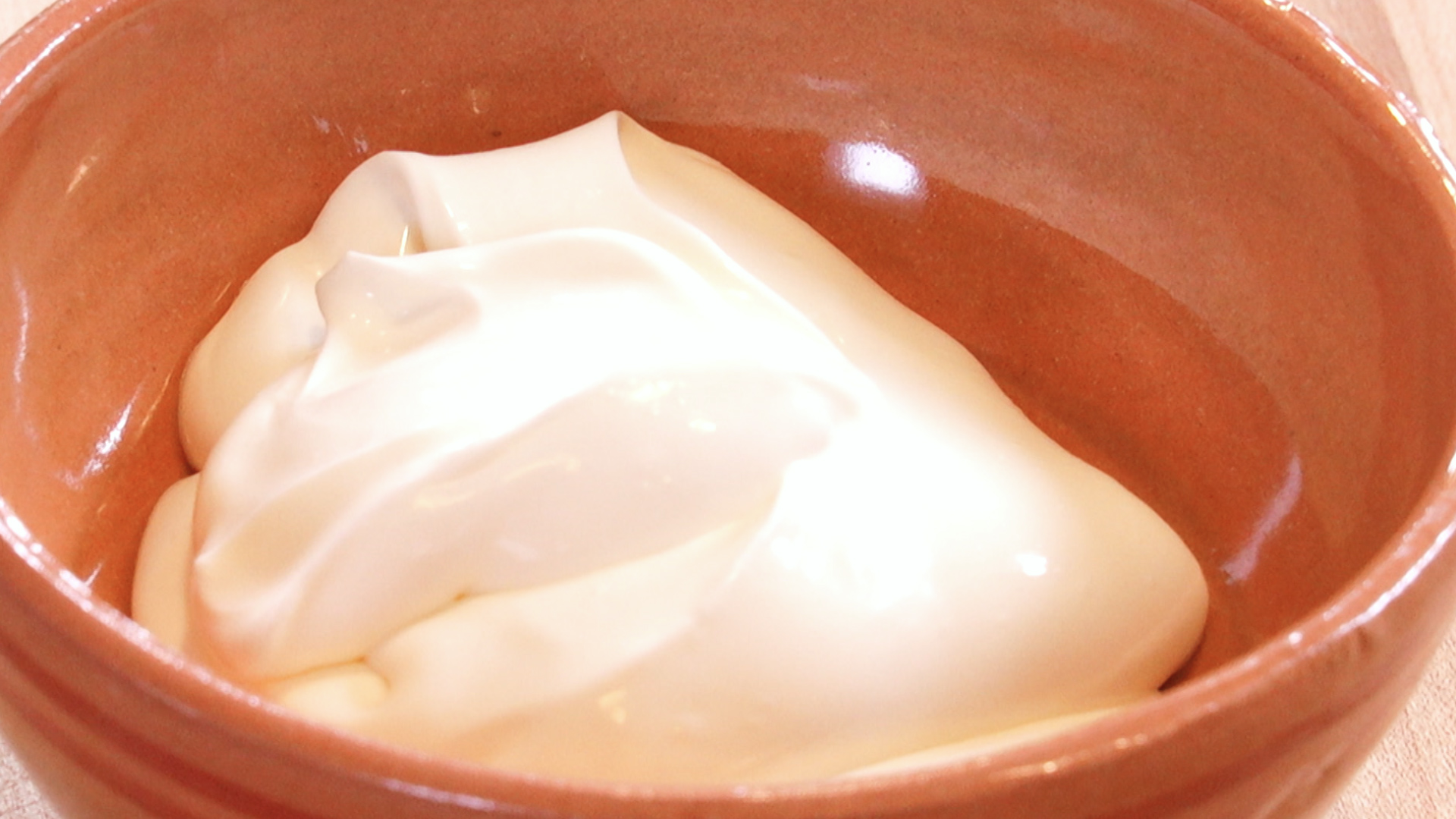 What is Mexican crema?

You can buy Mexican crema or crème fraîche at the grocery store, but the pre-packaged stuff tends to be artificially thickened and lacks the fresh, nutty flavor of homemade crema. 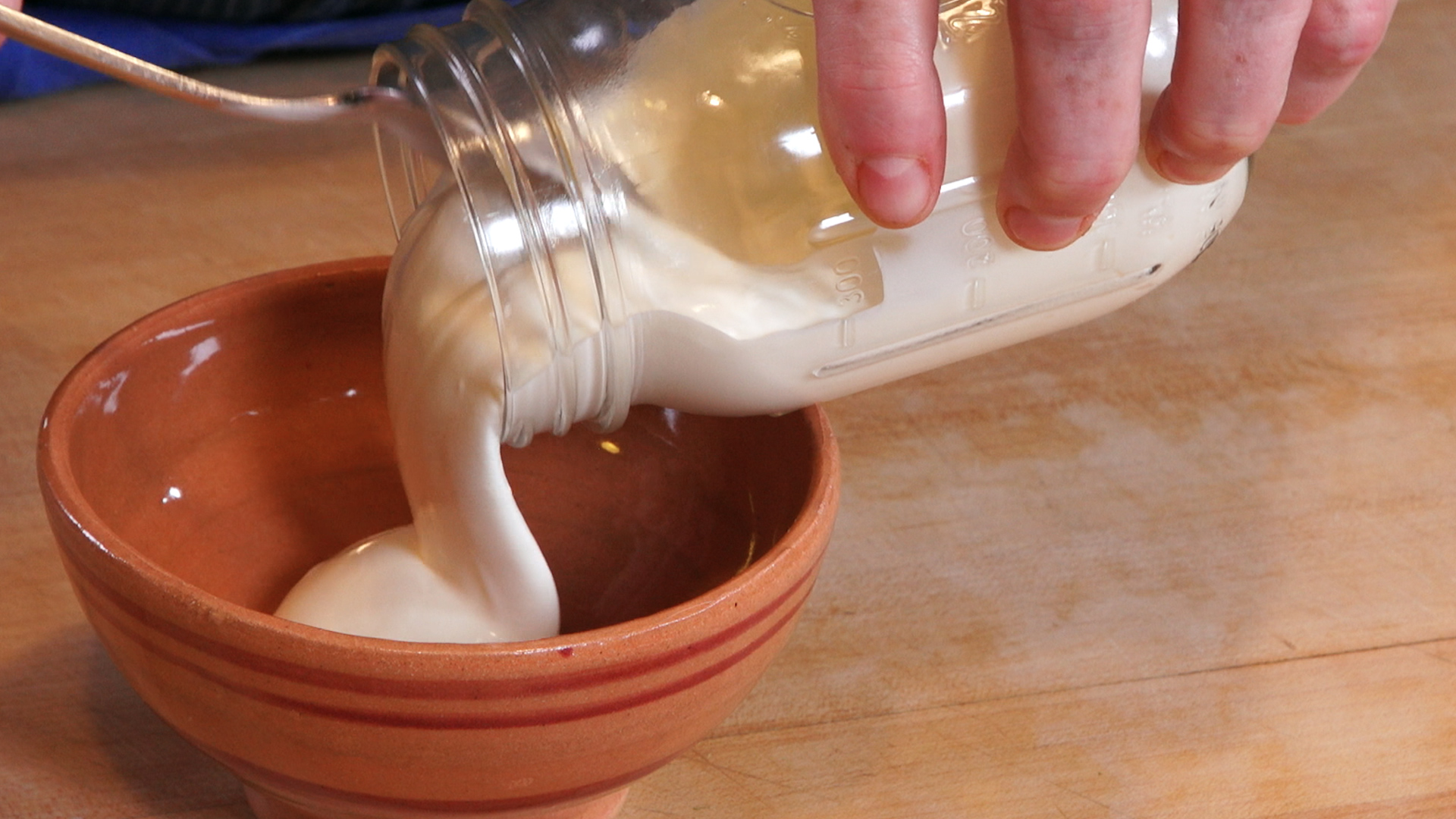 That’s why culinary experts like renowned chef Rick Bayless make their own crema at home: It produces a better flavor and texture, and it couldn’t be easier. Today, we’re sharing Rick’s method for making homemade crema in just a few simple steps.

When making crema at home, you start with heavy cream and add live cultures by mixing in sour cream or buttermilk. 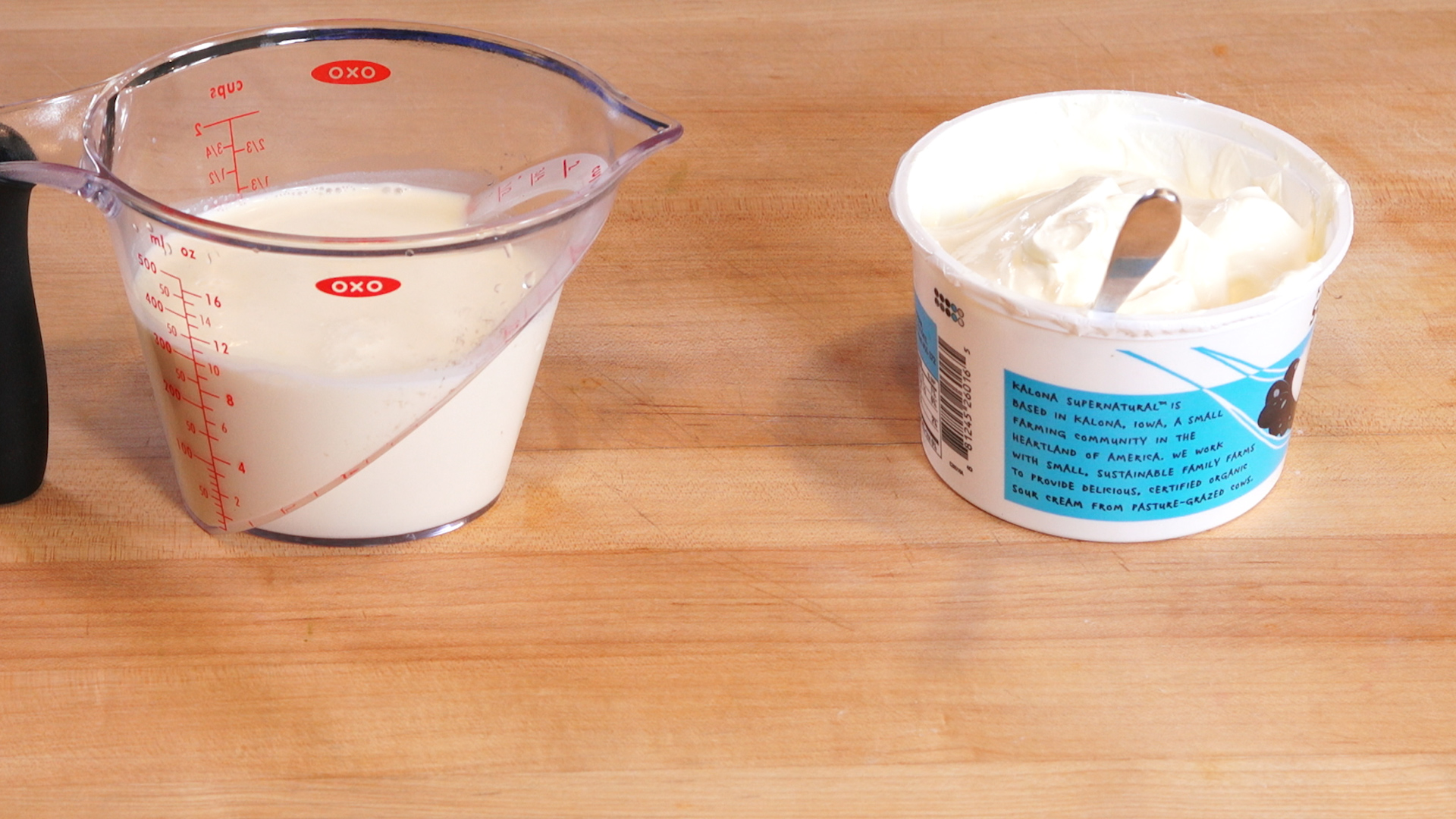 You only need two ingredients:

Heavy cream, and sour cream OR buttermilk with active cultures. The active cultures are key: Since the cream’s naturally occurring bacteria (which would thicken the cream) are removed during pasteurization, we need to re-introduce cultures to thicken it up.

Watch this video, or check out the recipe below. 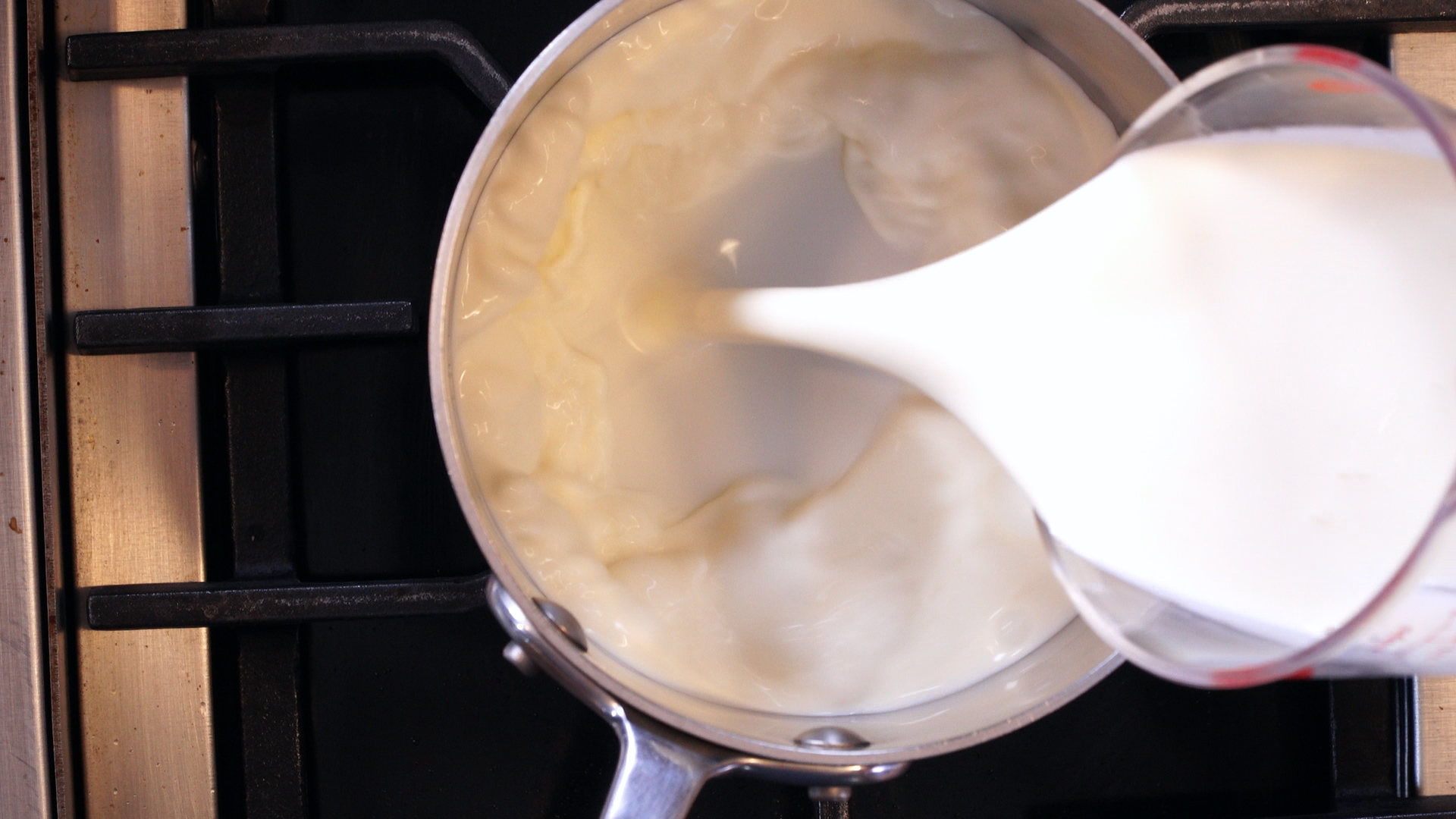 Pour the heavy cream into a small sauce pan, and warm over medium just to “body temperature.” If it gets too warm, it’ll kill active cultures in the cream, so err on the side of caution. 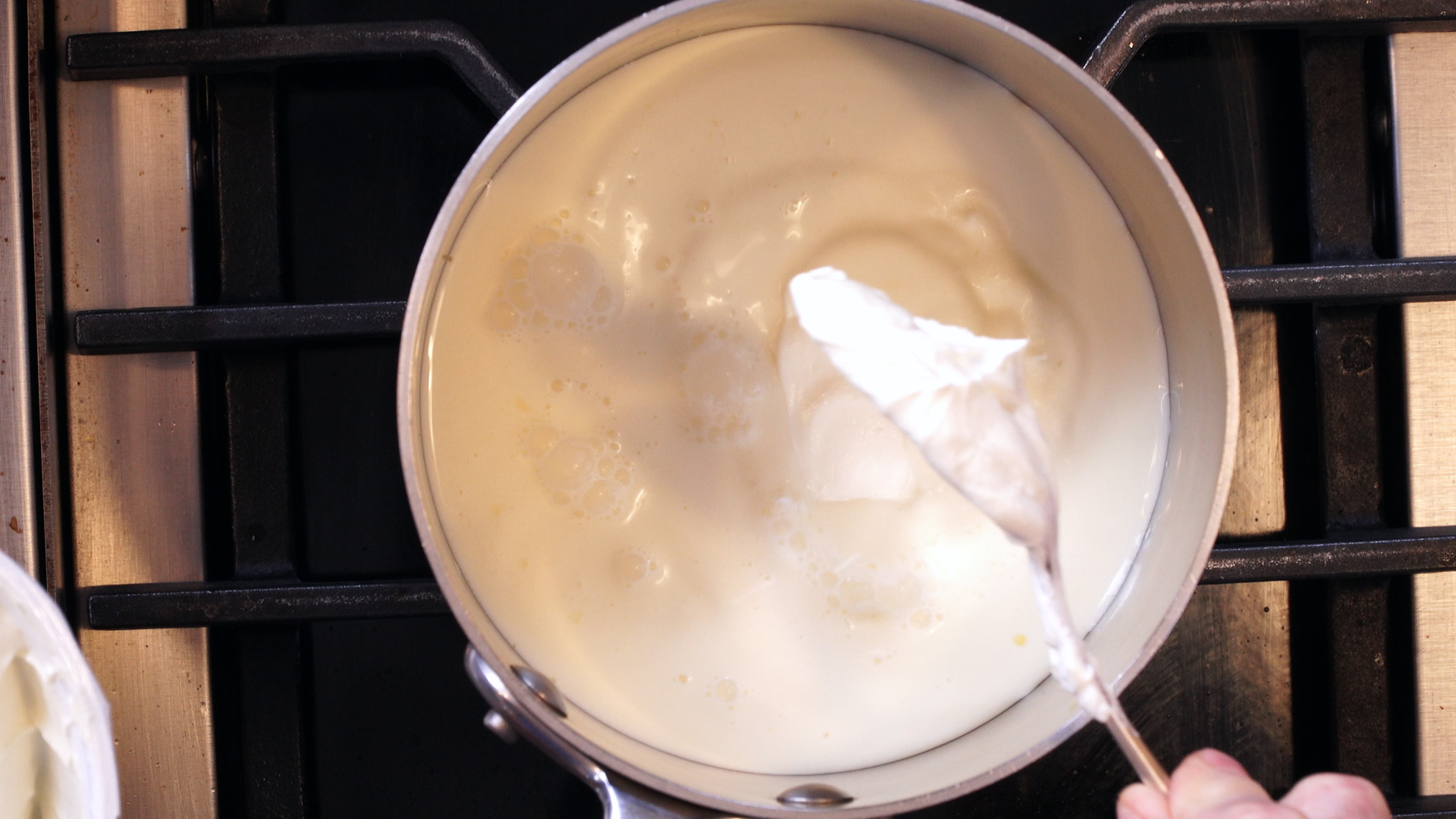 Add spoonful of active sour cream or buttermilk, and whisk until thoroughly incorporated. 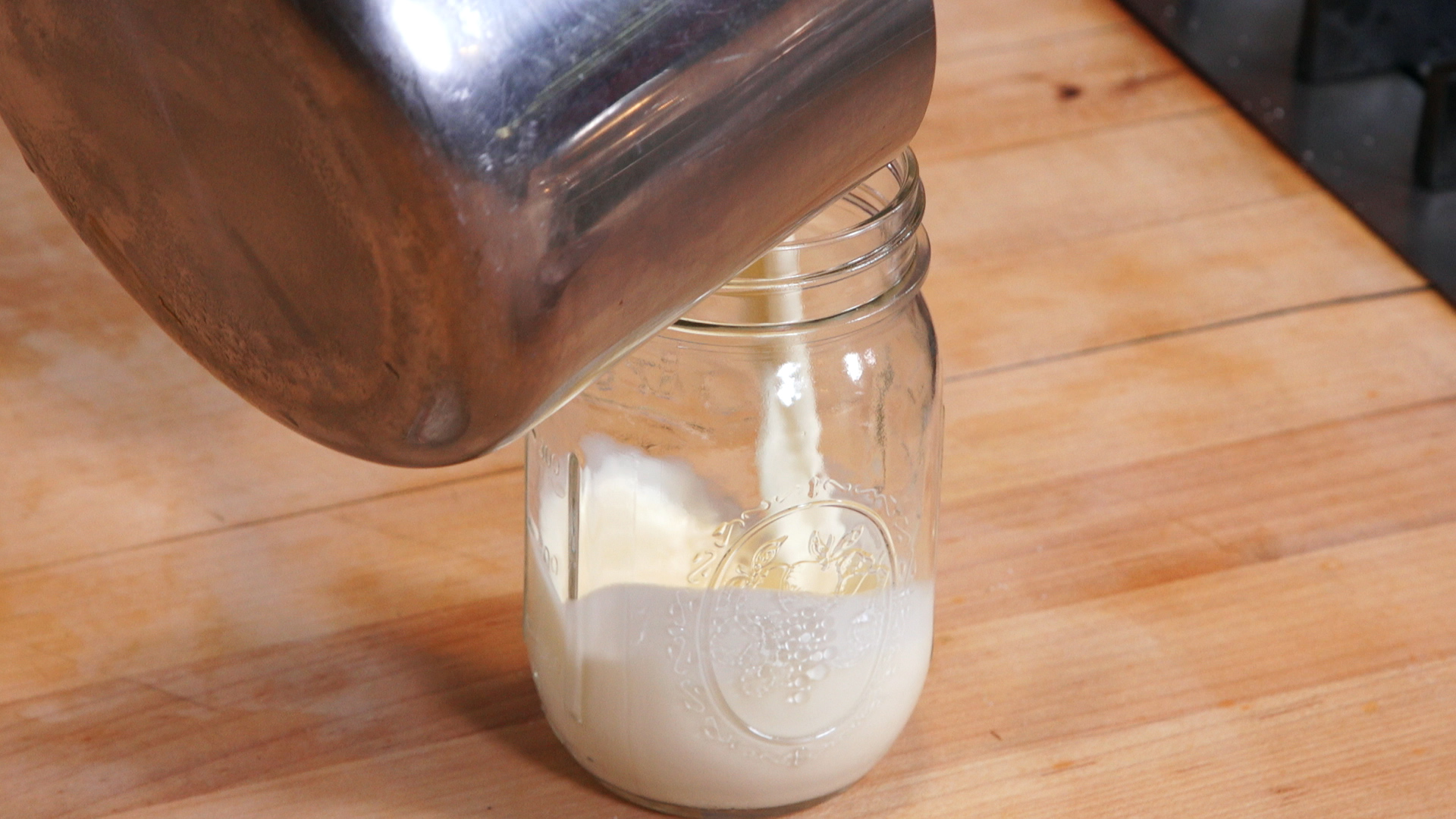 Pour the cream mixture into a jar. Put the lid on, but don’t tighten it all the way; leave it ajar to allow for a little air circulation. 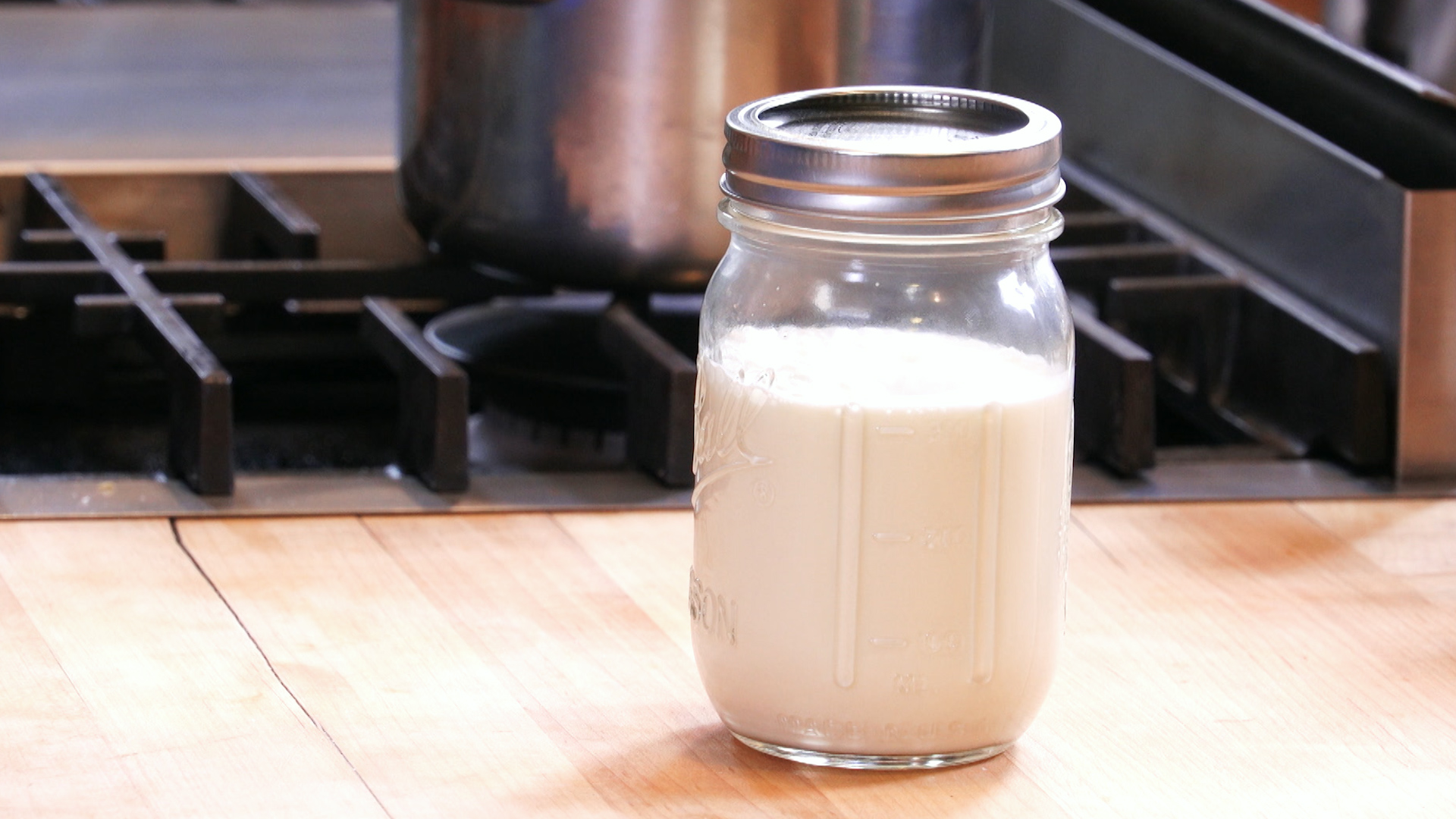 Let the jar stand at room temperature for about 12 hours, or until noticeably thicker. Then, put it in the fridge and chill to your liking.

After refrigerating, the cream will be thick, luscious and a little tangy. Serve it with tacos, enchiladas or other Mexican favorites in place of sour cream. Store in the fridge for 7-10 days. So little effort, such delicious results!

Join renowned culinary all-star Rick Bayless in his own kitchen and learn his secrets for flavorful tacos, salsas and much more. Enroll Today!