You might have already heard by now the mournful news that Marinke Slump, a terrific crochet designer and contributor to the craft community, tragically lost her battle with depression and gave in to suicide. The loss of her life at such a young age to such an awful disease has caused a ripple of sadness throughout the craft community. However, the community has also come together to honor her memory and support one another in the grief process that comes in strange waves when we lose an online friend. 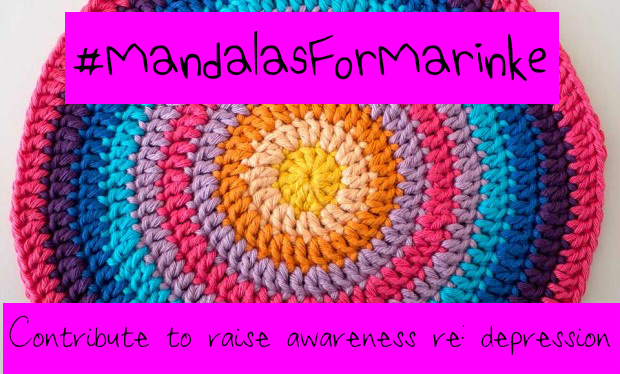 Marinke, known to many in the online world as Wink (or even winkieflash, her original online handle), was the blogger behind the site A Creative Being. She shared her life and her creative crochet designs on her blog over the last several years. She then branched out and had her work published in a variety of places including Simply Crochet magazine. Marinke became known in the community for creating a variety of colorful designs and especially for her work developing fresh, new patterns for crochet mandalas. She combined intriguing stitches with an excellent eye for color in a way that has inspired so many people in recent years. 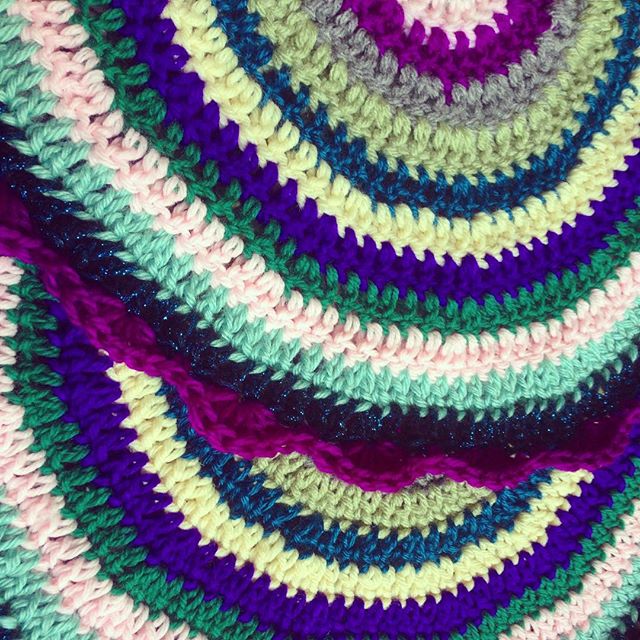 Sadly, Marinke was one of the many people who struggle with clinical depression. It was exacerbated by the loneliness that she felt due in part to living with Asperger’s syndrome. She was open about sharing her experiences in a few posts on her blog beginning back in 2012 when she posted an excerpt of her story that was published in Crochet Saved My Life: The Mental and Physical Heath Benefits of Crafting. Crafting gave Marinke a sense of community, purpose and creative expression. Heartbreakingly, the depression got to be too much. Her sister posted on June 29, 2015, letting the world know that Marinke was a victim of suicide. 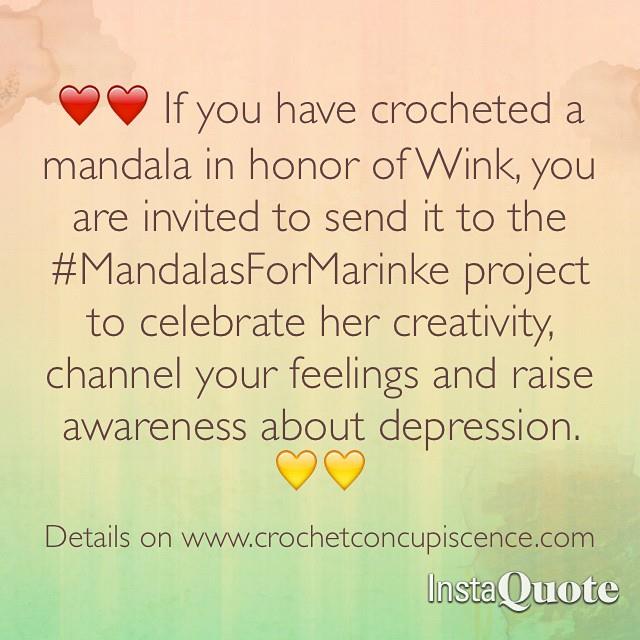 The news about Marinke’s death has impacted many, many people in the crafting world. People are speaking out about their own experiences with depression, suicidal thoughts and the loss of loved ones who took their own lives. They’re also expressing such regret that Marinke’s creative work was cut short when it was inspiring so many people.

The #MandalasForMarinke collaborative crochet art project has been created for anyone who wishes to honor Marinke’s work. Crafters are asked to send crochet mandalas to the project, postmarked by August 31, 2015, to be shared online, in an art show and in an art book. 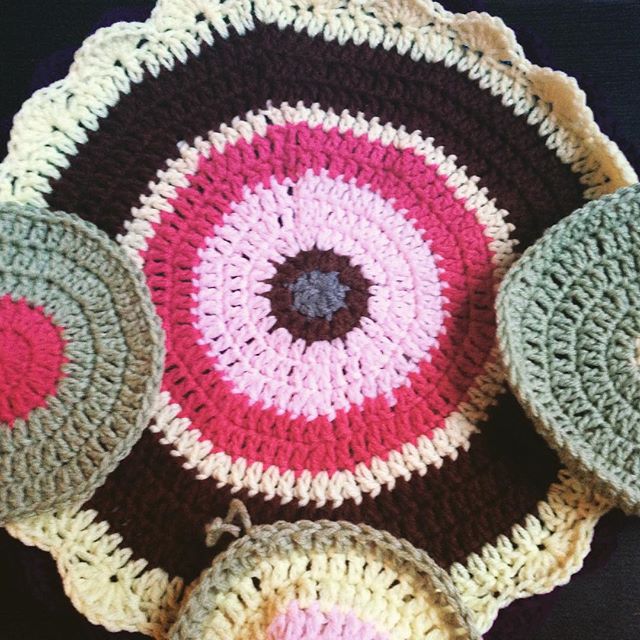 The goals of the project include:

You can learn more about the #MandalasForMarinke project and find answers to common questions about participation on this dedicated project page.