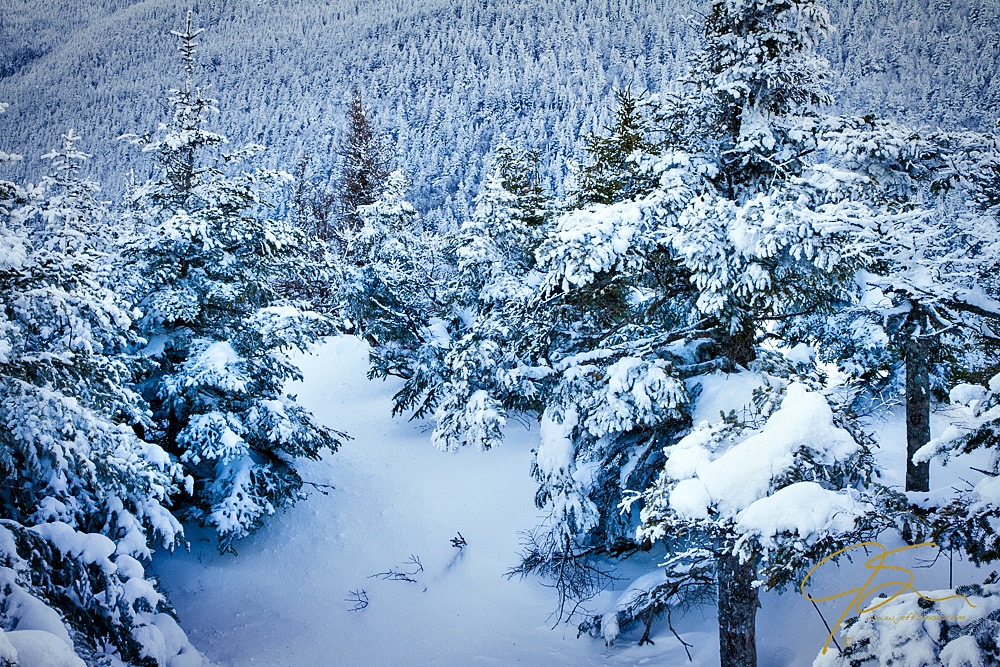 Where there’s winter, there’s snow. Mostly. And one of the best things about snow is photographing the pristine white landscapes. Bring on the fresh snow!

But before you grab your camera and start shooting, there are some things you need to know about winter photography. Luckily, we’ve got you covered.

1. Keep It White, Expose to the Right 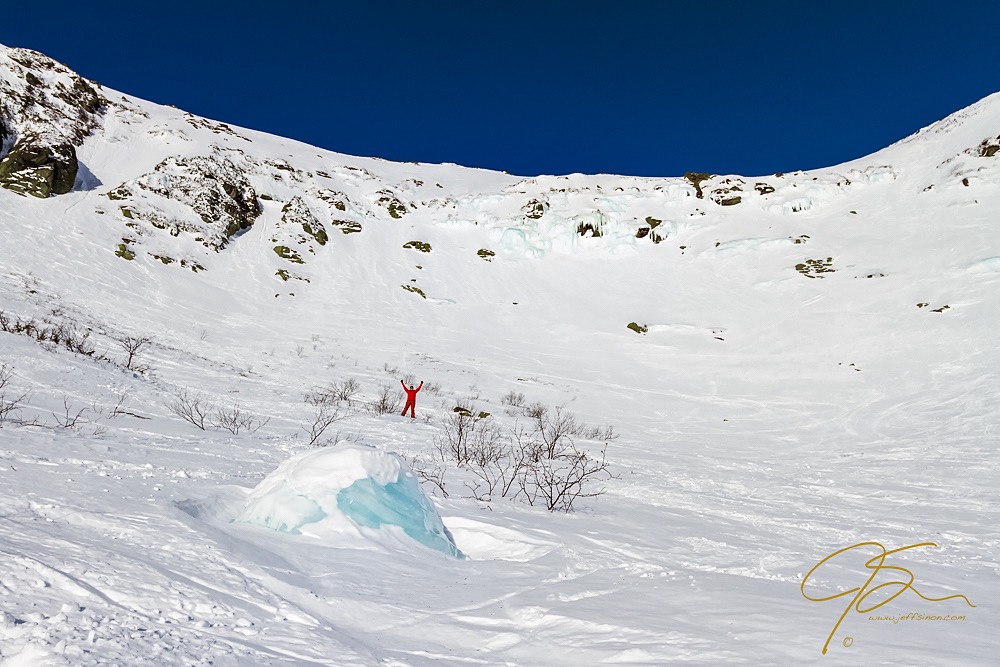 Proper exposure, crucial to any photograph, is even more important when photographing snow.

Surprisingly enough, one of the hardest things about photographing snow, especially for beginners, is simply having it come out white. Most people assume that all they need to do is point their fancy new camera at a snowy scene, adjust the exposure until the meter in the view finder is centered, and the cameras high tech exposure system will give them prefect, pure white snow.

Not so fast. Relying on the camera in a situation like this is most likely going to give you one thing — gray snow.

Today’s DSLR cameras are extremely sophisticated and are capable of capturing amazing photos. However, under certain conditions, even the most expensive pro-level camera is dumber than dirt. Photographing snow is one of those times where your camera needs help.

The cameras exposure system is easily fooled by all of that white. The exposure algorithms are designed to calculate the amount of light reflecting off of a surface that is roughly 18 percent middle gray. So, when it sees all of that white, it thinks you’re photographing a very bright scene. Because of this, it tries to adjust the exposure, either on its own in one of the automatic modes or when you when you unknowingly adjust the camera settings to center the exposure meter, thus preventing what it thinks is an overexposure situation.

To overcome this, you will need to adjust you camera so that the meter shows 1-2 stops over exposed. You’ll need to experiment a little to dial in the right amount, but as counterintuitive as it may seem, you need to “overexpose” snow photos in order to get a good exposure.

The what is easy. Any landscape scene you might like to photograph during the other seasons of the year will probably look just as good frosted white. For example, I like to photograph waterfalls in the winter just as much as any other time of year. Notice also how in the photo below I was able to capture the texture and detail in the snow. If I had overexposed too much, the foreground snow would have been a blanket of featureless white. 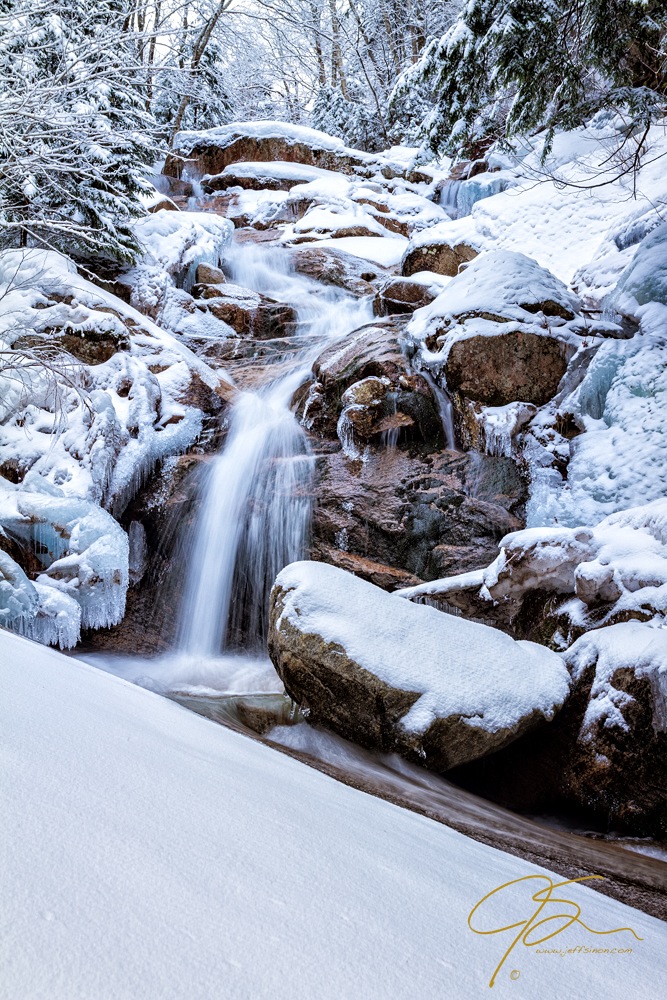 When it comes to when to shoot, I prefer right after a fresh snow. You can photograph a snowy scene any time there’s snow on the ground, but it is much more beautiful when there’s snow on everything.

The main point of this article is how to capture white snow. Remember, proper exposure is key and you shouldn’t rely on the camera to get it for you. Sometimes though, through the use of a white balance adjustment during post-processing, I like to add a hint of a blue color to the snow, as seen in the first photo. I think the blue tint conveys a coldness to the scene that reflects just how cold it was the evening I captured it. 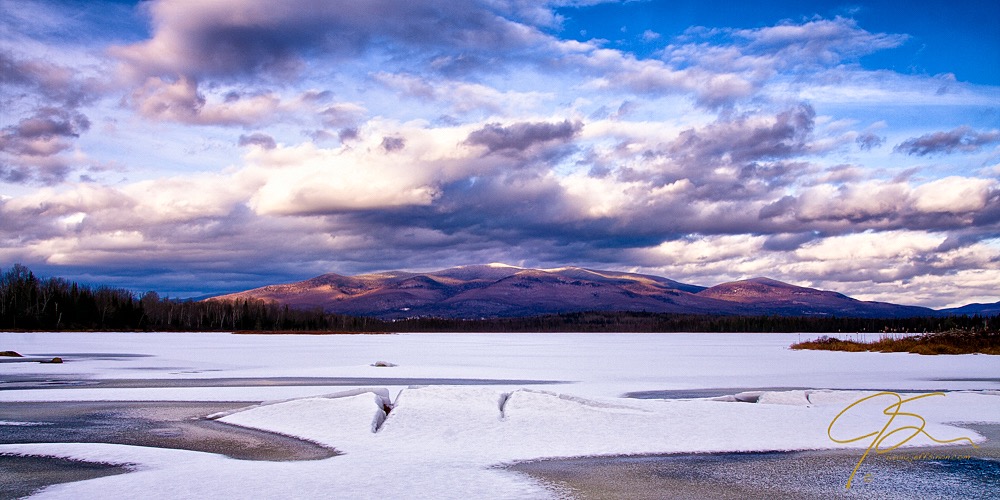 Oh, yes, one more thing. Think of this as a super-secret, money-saving tip for when you are using your tripod in the snow. When setting up your tripod, never push it down into the snow. Pushing the tripod into the snow in this manner can put undue stress on the top casting where the legs come together. I learned the hard way while making the photo above that this could result in turning a $700 carbon fiber tripod into a $500 bipod and a $200 monopod.