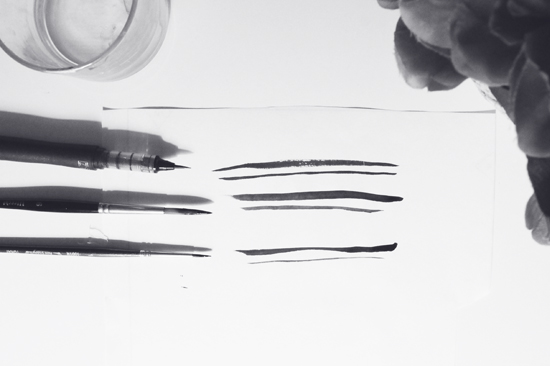 Hand lettering, like calligraphy, is an art form that requires hours of practice on top of a lot of patience. In order to practice the techniques and movements that make up this art, we need a general understanding of how letters are structured, and the different strokes needed to create different types of letters.

Through this post you can learn some of the basic concepts and techniques to get you started with painting brush lettering. We will learn the easiest type of letters — sans serif capital letters — because it is an easy type to draw and will makes things simple when you practice.

Follow along to learn how to hand paint letters. 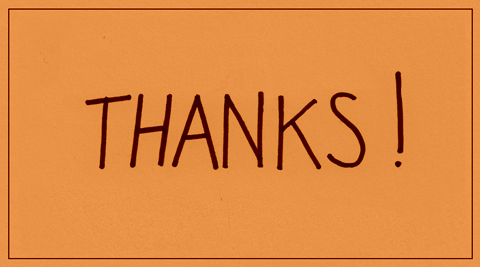 The points we will cover apply to both a brush tip pen and a paintbrush, but I do recommend getting started with a brush tip pen because they are easier to control. Something you should keep in mind when practicing brush lettering is that progress will come slowly as you gain confidence in your skills and begin to master your tools of choice. You will notice how you gradually improve and develop your lettering skills over time through practice.

All you will need to get you started is:

Memorizing the directional strokes and their order will help you move ahead in the art of lettering. Follow the image above and let it guide you as you write each letter on your own piece of paper. For the first few attempts, you could even practice the alphabet with a regular pen if you are also looking to improve your handwriting.

Exercise: Follow the stroke direction graph above to write the whole alphabet. 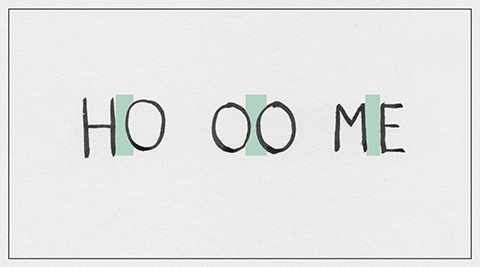 There are a few guidelines to keep in mind when spacing each letter within your chosen word. These depend a lot on the shape and angles of each individual letter. Let’s take a look:

To sum up, it’s better to use irregular spacing instead of the exact same spacing between all types of letters, because it makes the words look more balanced through the use of manually-determined stable areas between letters, rather than exact distances. 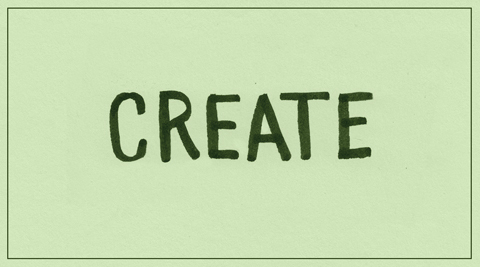 The basic brush movements you will need to create virtually any brush script letter from the alphabet are shown bellow. Practice these individually, then apply these movements to each individual letter of the alphabet as you did before and finally practice by writing words. Notice how the thickness of the line varies depending on the angles and curves and try to be conscious about that when you are pressing down your brush. Add more pressure on straight lines and lift the tip slightly to reduce the thickness in thinner areas.

Keep in mind that these movements require practice. As you repeat them over and over again, you will begin to memorize them and improve your lettering. Don’t feel discouraged if you are not satisfied with your initial results, you will improve through regular repetition and consistent practice.

How do you use brush lettering?