There is a method of lighting for photography that is popular in some circles and among some fashion photographers that calls for hard, direct light on a subject. Terry Richardson was certainly not the first to try it, but perhaps the one who first made it popular with fashion and editorial shooters. Generally, the light is bright, produces hard and thin shadows, and works well on subjects that don’t need a soft flattering light to look good. Among the photography community, the look is polarizing. 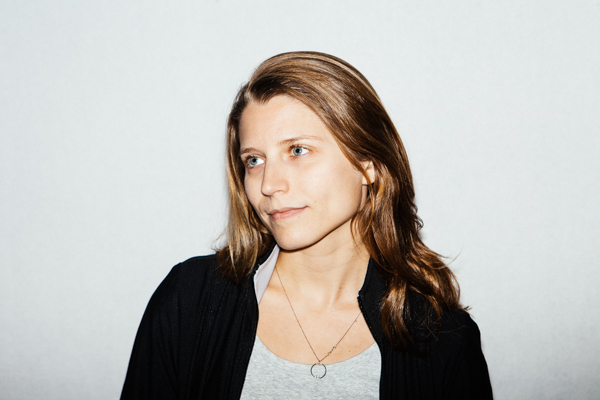 Love it or hate it, here’s what you need to do to get the direct flash look while looking like you meant to get it:

What kind of flash?

You can use a lot of different kinds of light, as long as they appear relatively small to your subject. An on-camera speedlight may do the trick, or a studio strobe, or a bare light bulb, or a narrow beam Fresnel light or even a flashlight. Photography-specific lights will give you the most control over your exposure. All these types of lights from even a short distance are small sources, compared to using light modifiers such as an umbrella, soft box,  or diffusion panel  from the same distance. The small light source is what gives you the hard shadows. If your shadows aren’t harsh enough, move the light further away and turn the power up!

Where do I put the flash?

For this kind of look, we generally want the flash to be as close to the lens as possible. Some photographers have specialized brackets that hold the flash closer. Some photographers will use a cable or a wireless system that allows them to hand-hold their flash close to the lens. The closer to the lens you can get your light source, the thinner the shadows will be on and behind your subject. Of course, you could also elect to put your flash further away from your camera, which would still give you a direct light source, but a totally different look. 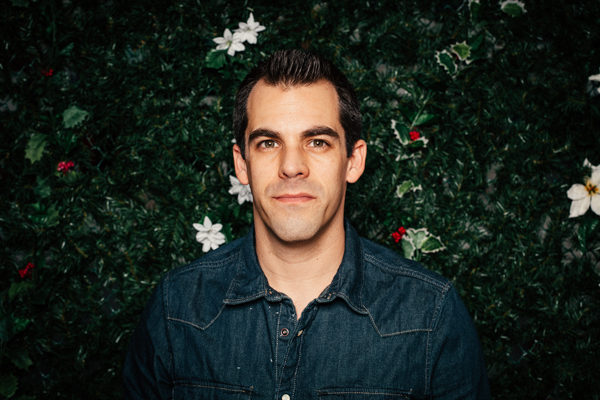 Depending on the look you want to get, you may want to use a slightly larger light source or some form of diffusion. While technically a different method, a ring flash will give you a pretty similar look to a regular direct flash. The ring flash is literally a ring-shaped bulb that wraps around your lens and illuminates the subject from all sides of the lens. This gives you a nearly shadowless effect, but still has the harsh quality of light like a regular direct flash. You can also use small diffusers to limit the harshness of your shadows.

In general, the bigger the diffuser, the softer your shadows. So, a 22-inch beauty dish will have harsher shadows than a 45-inch umbrella. A small beauty dish or reflector will not look exactly like direct flash, but it is an interesting alternative with a similar look, providing the light is very close to the camera.

Some fashion and editorial photographers employ the use of several flashes to get their look. If you want to get the look of hard shadows but not have your shadow areas look completely black, you can use another light to fill in the shadows. This can be either another hard light coming from an opposite direction, or it can be a soft light with lesser power that wraps around the subject and throws a little bit of light on the darker spots. There is no right or wrong way to do this, just experiment until it suits your taste.

Learn more about flash techniques in Neil van Niekerk’s popular Portraits With an On-Camera Speedlight, which takes a detailed look at achieving exceptional photos using both manual and automatic flash, in a variety of different environments.

What do you think about direct flash portraiture? Do you like the look or does it look like amateur hour?