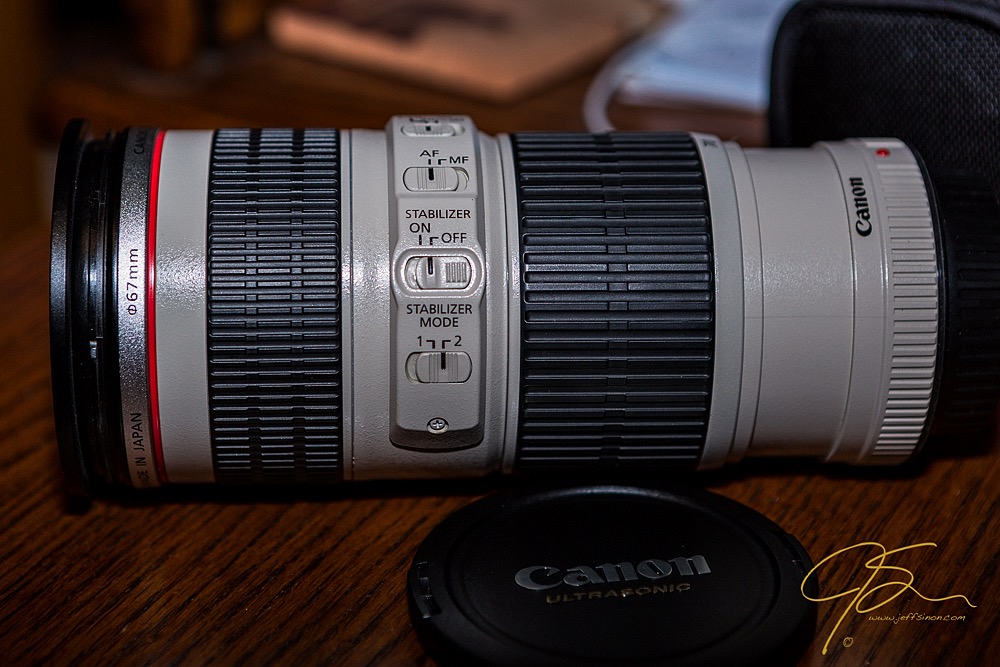 Here are a few tips to help you understand how digital image stabilization works, when it’s most beneficial and when you really don’t need it at all.

Image stabilization is sometimes called IS, VR, OS, VC — the list goes on and on because camera or lens company has a different name and acronym for it. No matter what it’s called on your camera or lens, any digital image stabilization system is meant to compensate for physical movement of the camera. While the digital adjustment has its perks, there are times when it’s not necessary. Gaining an understanding of how it works can help you make the best decision for your photography.

Most image stabilization is done in the lens, though there are a few cameras (mainly the mirrorless or micro 4/3 cameras) that actually have images stabilization in the camera body itself.

Image stabilization work basically the same way in the lens and the camera. The device by uses sensors to detect camera movement. Then it moves either optical elements within the lens or the imaging sensor itself to compensate for the movement.

When to use image stabilization

Image stabilization can come in handy when using longer focal length and heavier lenses. The main advantage is being able to get sharp handheld shots at shutter speeds well below what would normally be required.

As a general rule, to maintain sharpness while hand-holding your camera, you want to use the reciprocal of the focal length — the 1/Focal Length rule. For example, if you’re using a 200mm lens you want a shutter speed of at least 1/200th; 50mm = 1/50th, and so on.

With image stabilization and a 200mm lens, you can take an equally sharp shot at 1/60th of a second. That’s two stops slower than normal — a huge advantage in low light situations.

Below are a few sample images, heavily cropped from the originals taken at 200mm to help illustrate the advantage of IS. The focus for each image was on the cross bar in the capital H.

With image stabilization turned on

These first three photos, shot with a handheld Canon 70-200 F4L IS with the image stabilization, use three different shutter speeds. 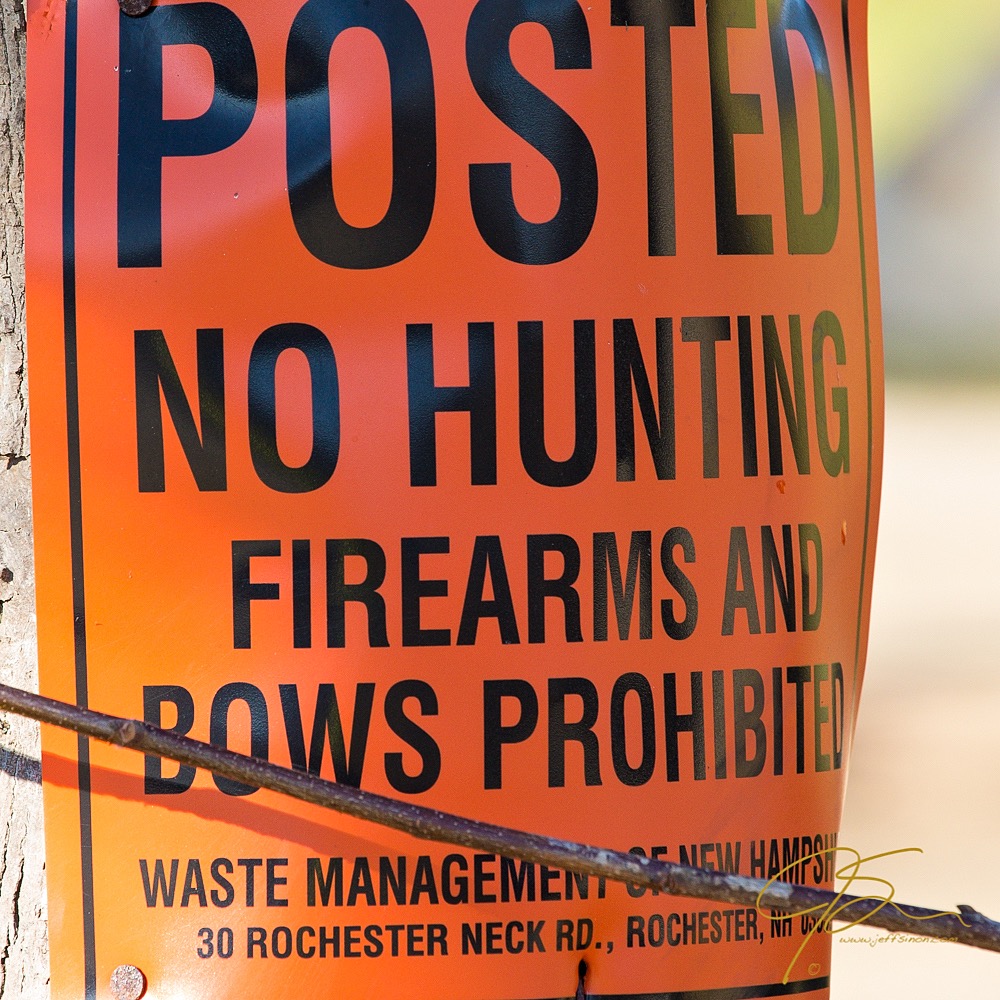 At 1/200th second with IS on (shown above), you get a very sharp image (of a very boring subject). 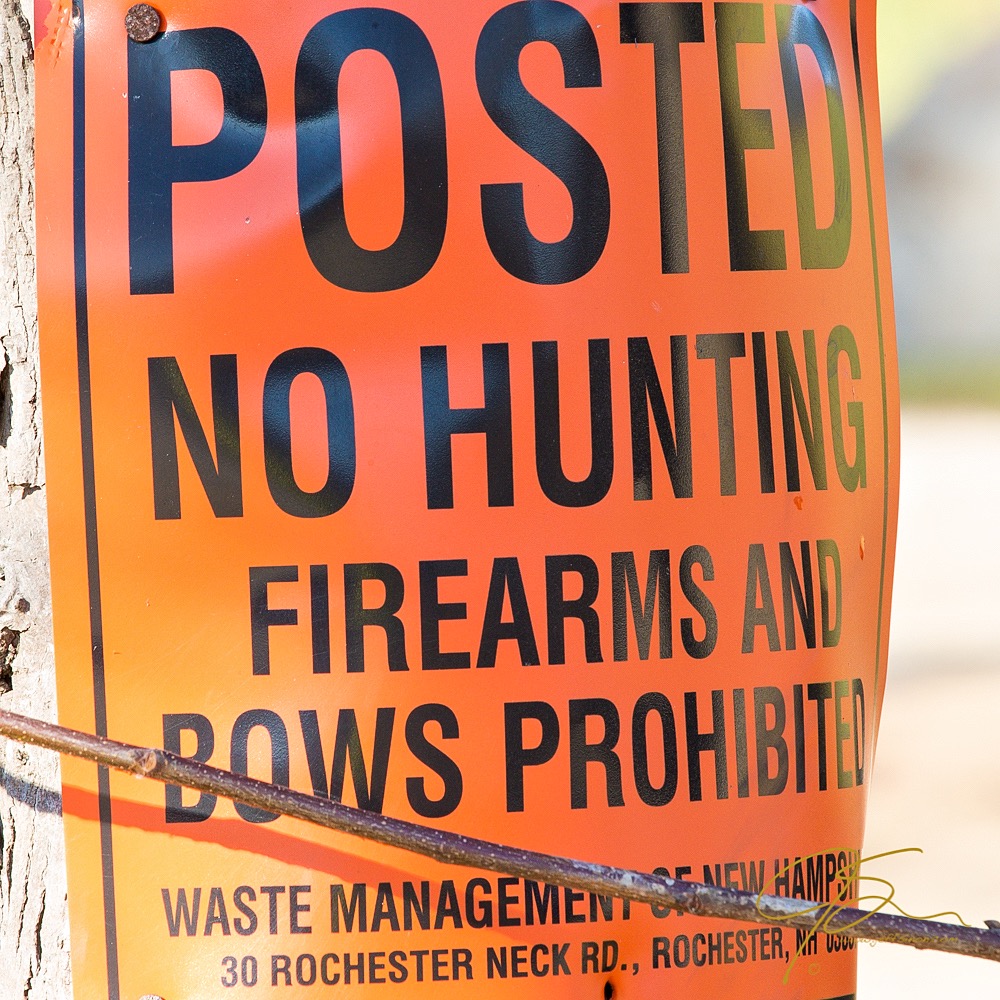 The photo above used a shutter speed of 1/60th, and as you can see, it is still quite sharp. 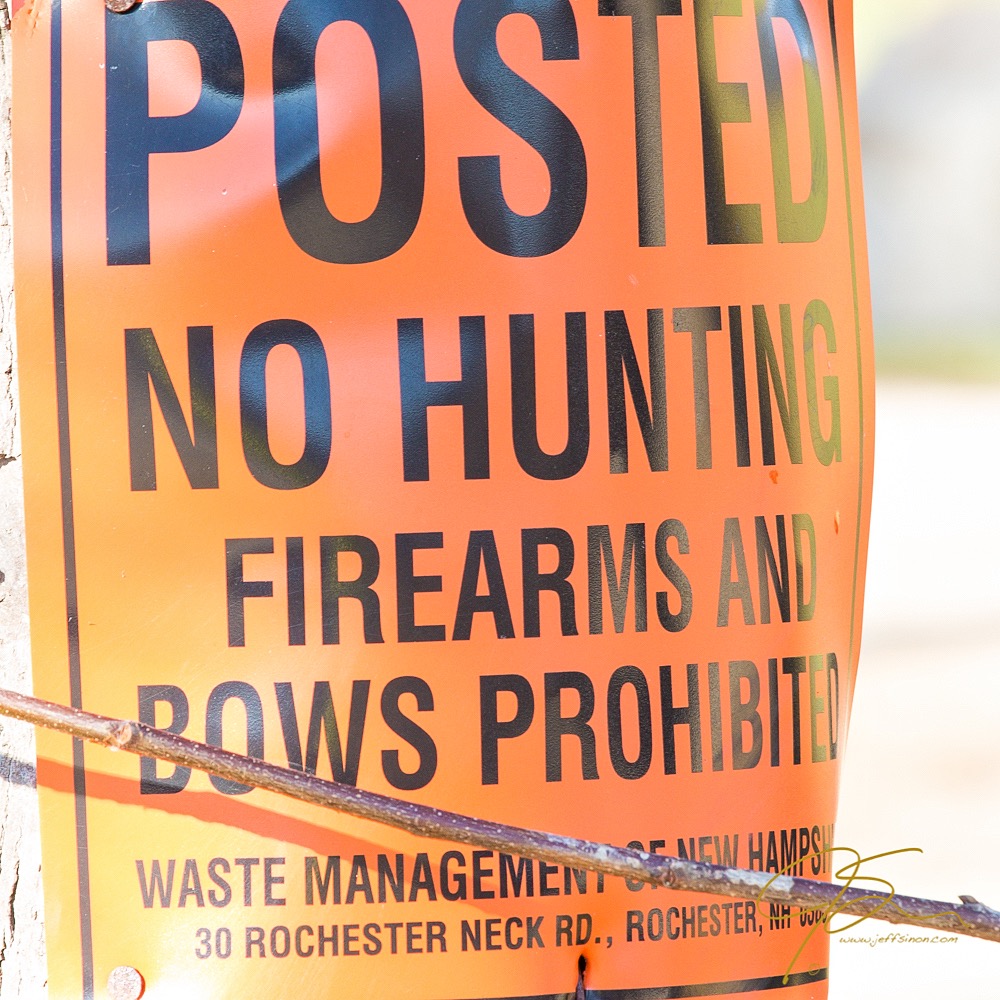 Finally, this one is at a shutter speed of 1/40th. You can see some softness creeping in due to camera shake, but it’s still not too bad.

Especially by the 1/40th second image, it’s easy to see that image stabilization works and works well. From 1/200 down to 1/40 is almost three stops difference. This could easily mean the difference between getting the shot or not in a low-light situation.

With image stabilization turned off

It’s worth comparing the same photo with IS on vs. off. Here are the same shots and shutter speeds without any image stabilization. 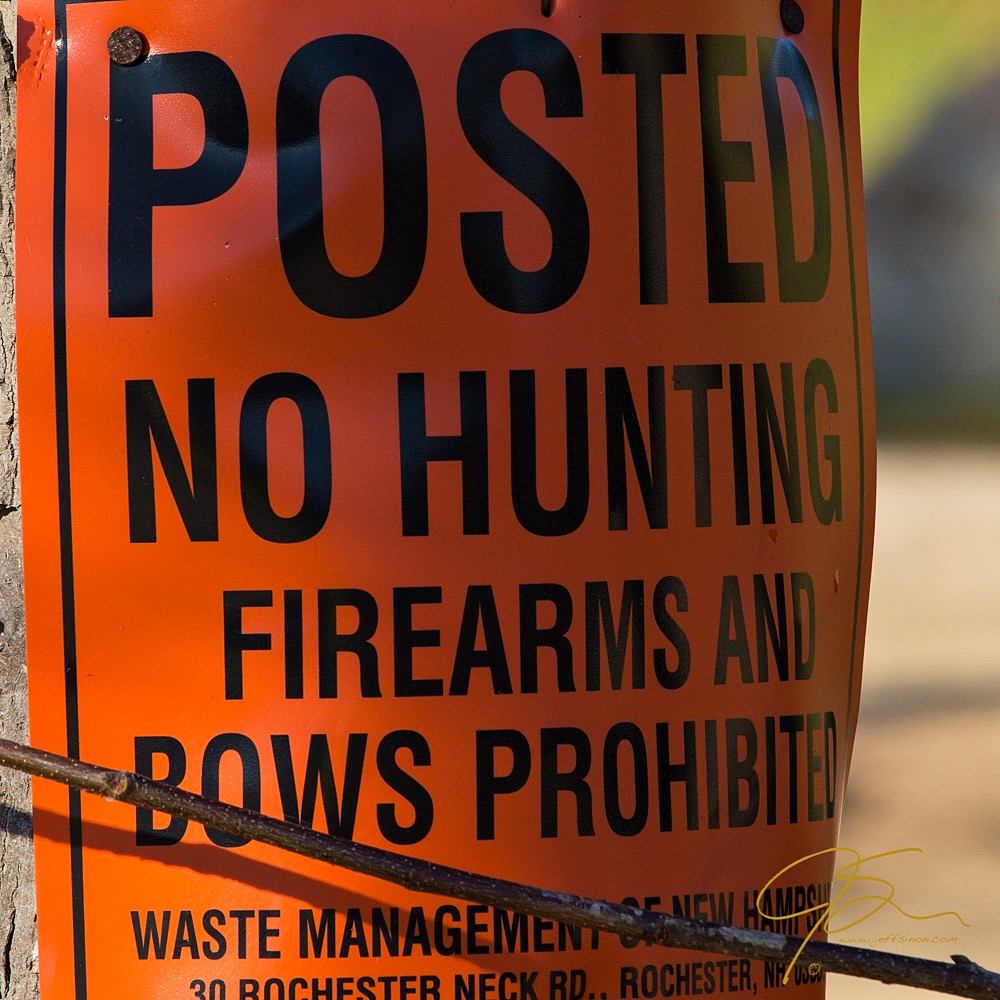 With IS off and the shutter speed at 1/200th seconds, the image is sharp (as expected) because it followed the 1/Focal Length rule. 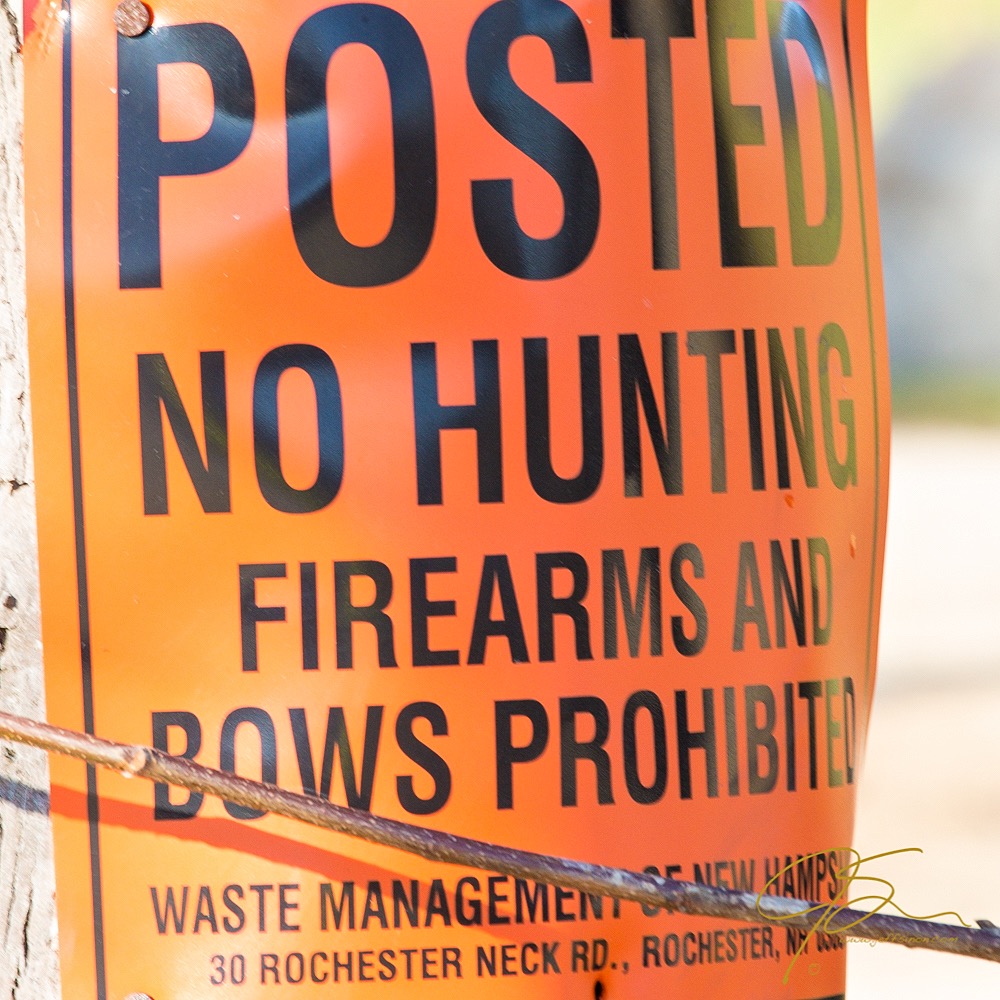 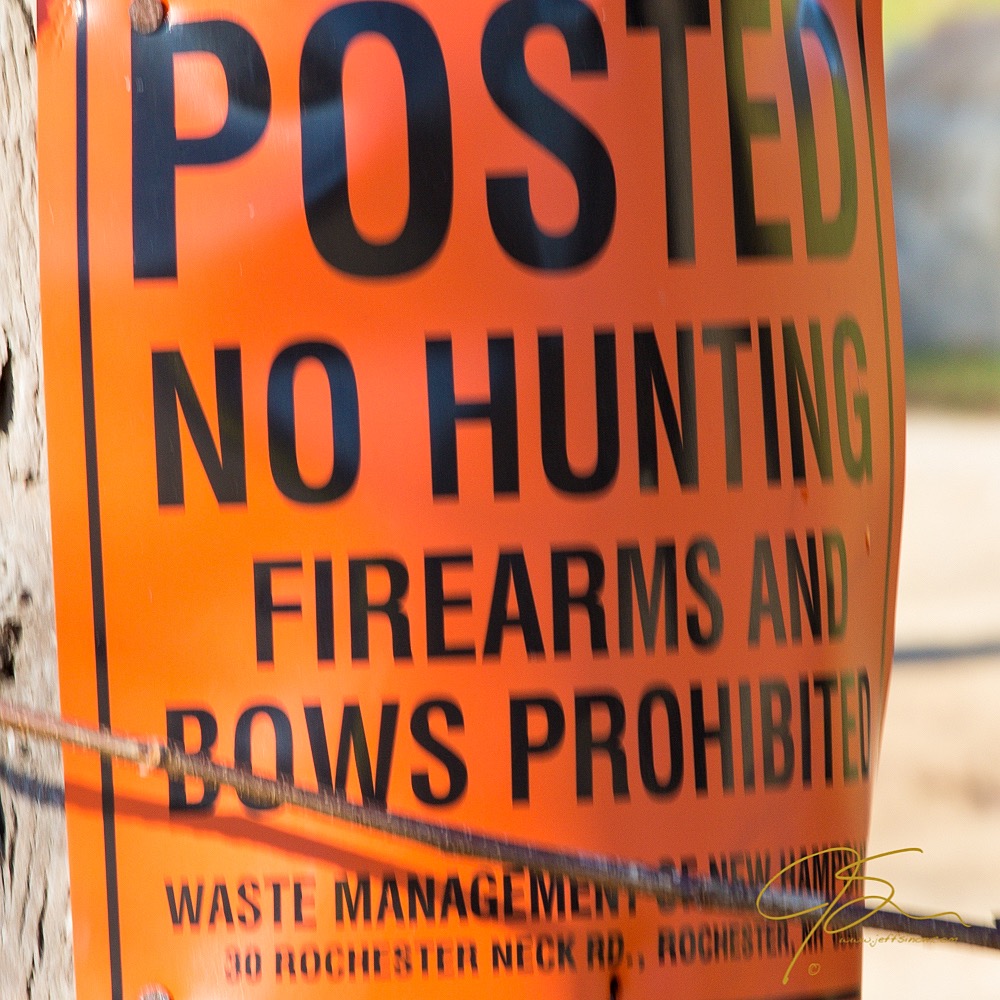 Shot at 1/40th seconds with the IS off, this is pretty much unusable.

When you don’t need image stabilization 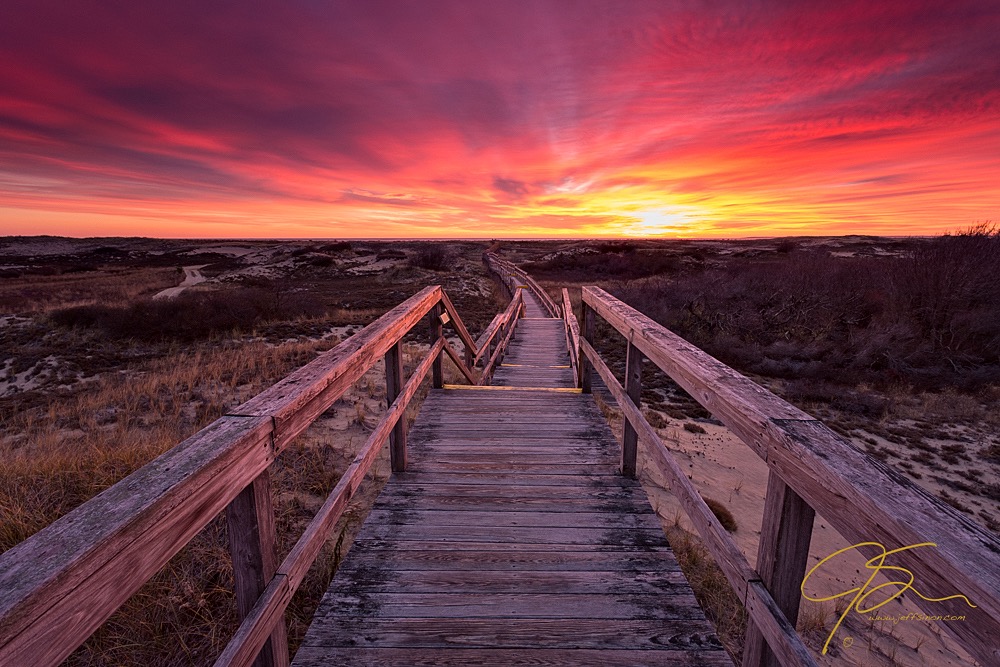 As you’ve seen, for longer focal lengths and when photographing in low light with slower shutter speeds, image stabilization is an outstanding feature. But not all photography situations call for this feature. There a few times it’s just not necessary.

For short focal length wide-angle shots that use a tripod, like the photo above, my personal opinion is that it’s not all that necessary. When using wide-angle lenses (such as a 17-40 wide-angle zoom) and following the 1/Focal length rule for shutter speed, you should be able to achieve a fast enough shutter speed to counteract a little camera motion, negating the need for image stabilization.

A tripod’s main purpose is holding your camera perfectly still while taking a photo. In fact, on many lenses, it’s recommended that IS be turned off when using a tripod: The lack of motion confuses the IS system and can cause it to try correcting for movement that isn’t there, which results in images that aren’t sharp. Many newer lenses (at least those in the Canon line-up) have newer, more sophisticated IS that can sense when a camera is on a tripod. I still recommend turning it off when using a tripod unless you’re using a very long super telephoto lens.

If you’re photographing a moving subject, you’ll need a shutter speed fast enough to freeze its motion. The image below was captured using a 300mm image0stabilized lens with a shutter speed of 1/800th of a second. The excellent IS system in the lens did absolutely nothing to prevent the motion blur of the bird taking flight. In this case, only a higher shutter speed than the already high 1/800 would have frozen the bird mid-flight. 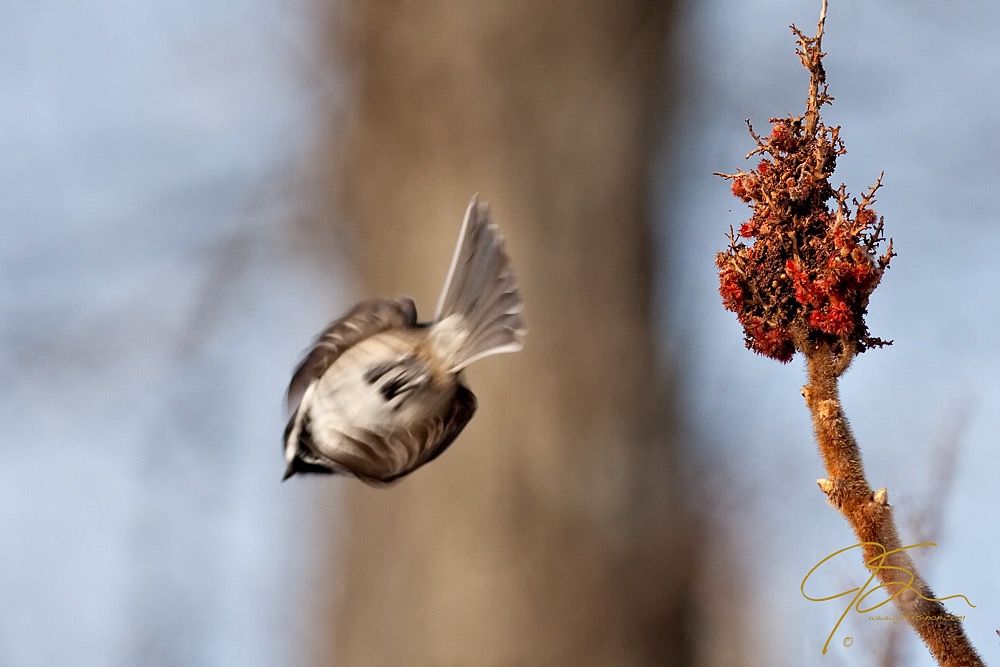 One final reason you may not need or want image stabilization is the cost. For example, Canon’s 70-200 F4 lens come in two versions: one with image stabilization and one without. The one without the system is half the cost of the one that includes the feature. Yes, there are other differences that contribute to the cost difference, but the IS system is certainly a large part of the extra cost. If you know you’re always going to be photographing in good light on a tripod, you can save money by buying lenses without image stabilization.