You’ve taken the time to cook your barbecue just right. But quick: What should you serve this classic American dish with once it’s ready? 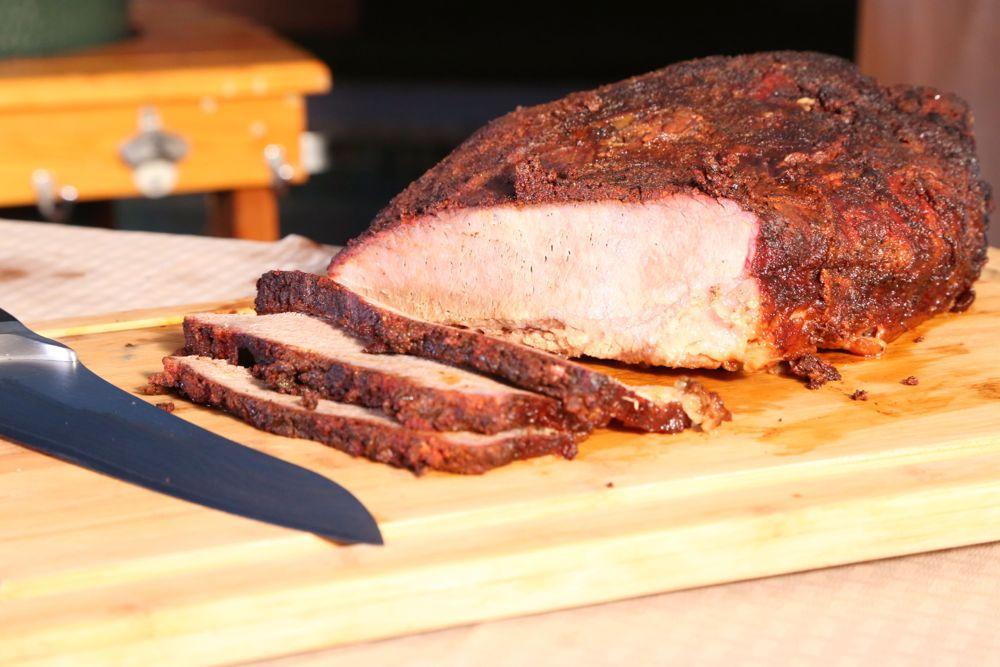 While the meat is the heart and epicenter of a barbecue meal, it’s the accompaniments that give the meal its soul. So once you’ve mastered the art of cooking your meat low, slow and full of flavor with Bluprint course Low and Slow BBQ at Home taught by “Dr. BBQ” Ray Lampe, you’ll want to showcase it in a traditional and tasty way.

Here is a handy guide to all of the sides and accompaniments to dish out the perfect barbecue meal. Warning: Don’t read this post while hungry. 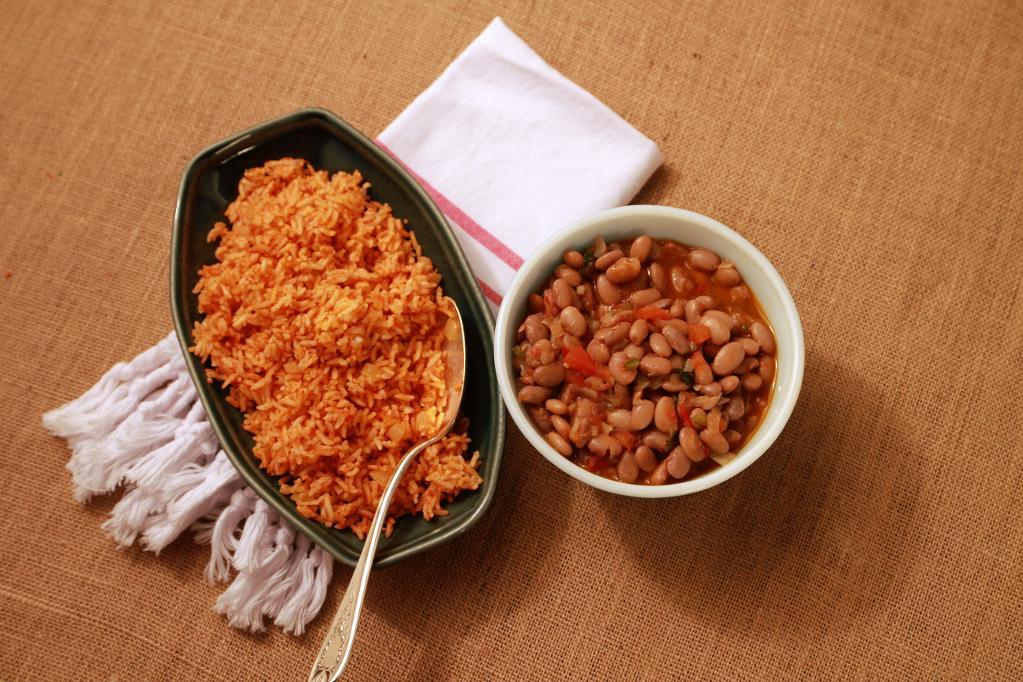 These sides sometimes act as complement, sometimes contrast, but are always delicious along with rich and tasty barbecued delights.

Beans, primarily pinto, are a popular side with barbecued meats. The beans themselves can be served in a barbecued sauce to work in perfect harmony.

Potatoes often join the barbecue party in potato salad form, but sweet potatoes or a casserole also would not be out of place. Fries are not unheard-of, but are less common as a barbecue accompaniment.

Cole slaw is a popular side dish to serve with barbecue. Depending on the joint, it could trend more toward creamy or more toward astringent and vinegar-y, but it seems like whatever style you prefer, it’s welcome on the plate.

Collard greens, which are often cooked with bacon fat and stewed tomatoes, is a singular delight. The slight bitterness of the greens is a worthy counterpart to the rich meat, helping cut through the richness.

Fried or pickled okra is a frequent barbecue side. Popularized in the American south, not only does it taste good, but fried okra is cooked in a way which minimizes the oft-detested “okra goo”. 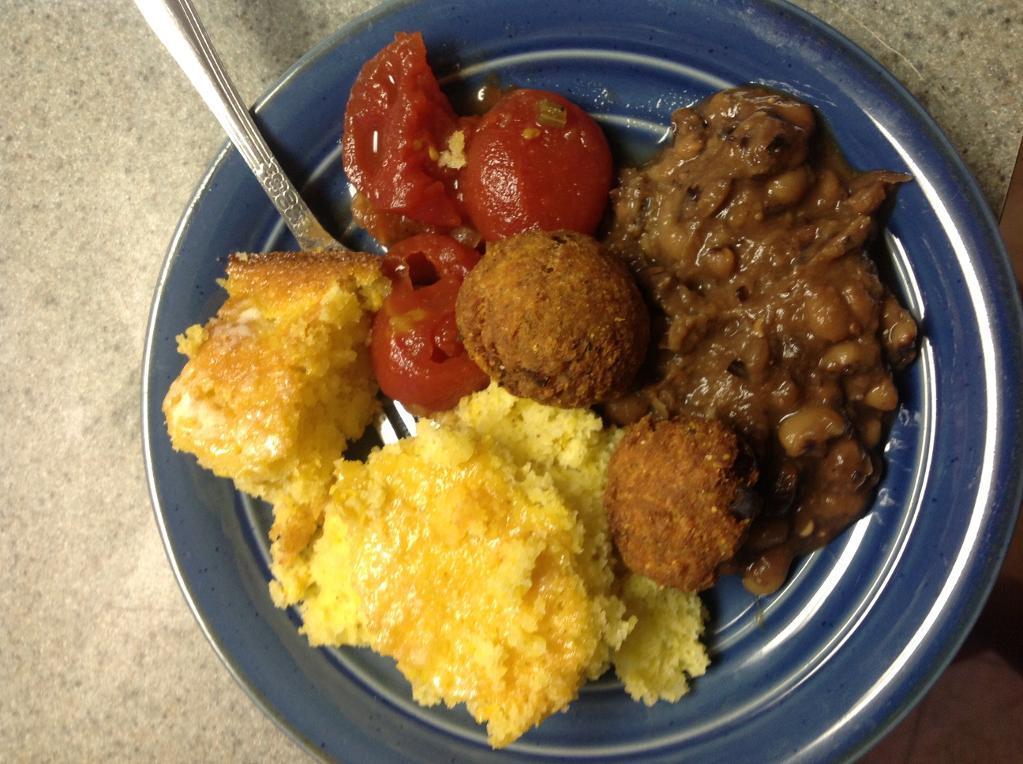 Not so much served as a bread for sandwiching but more as a side, cornbread is fantastic for sopping up extra sauce, and its natural sweetness is a nice complement to all of the savory action.

These fried bits of cornbread-esque dough serve the same flavor role as cornbread, but with a crispier finish.

Macaroni and cheese is the perfect indulgent pairing with barbecue. The creaminess of the cheese paired with the unctuous meat is really a singular taste experience.

A soft loaf of white bread is a common accompaniment to barbecue–it can be used to sop up sauces, and almost like an edible napkin. To fancy it up a little bit, try homemade Parker House-style rolls.

Here’s how to wash it all down. 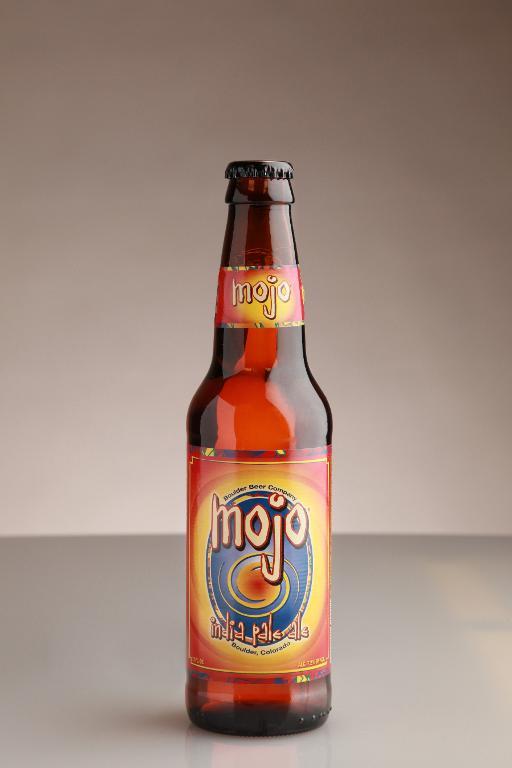 Barbecue and beer is, yes, a match made in heaven. As for what type? Many barbecue joints will serve no-fuss, lighter beers to contrast the richness of the ‘cue, but as this post on pairing beer with barbecue proves, there is not one right answer.

Beer isn’t the only beverage on the barbecue block. Sweet tea (iced and super-sweetened tea) is a frequent accompaniment to barbecue. The sweetness works well with all of the savory saltiness, acting as a nice contrast. If you were feeling exotic, homemade Thai iced tea would probably make a worthy if not totally traditional beverage accompaniment.

Along the lines of sweet tea, various colas serve as a nice complement to barbecue. Like sweet tea, the sugary nature contrasts the savoriness, where the bubbles help “cut” through the richness. 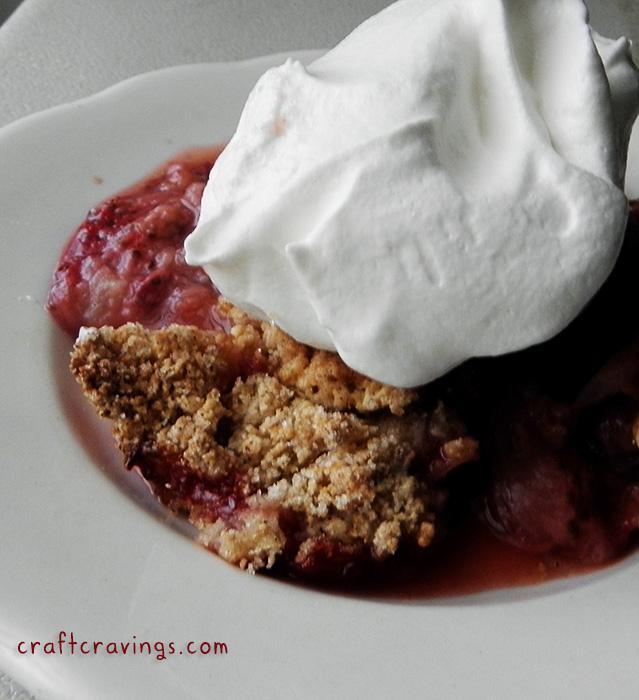 Think you’re too full for dessert? Think again. You’ll find an appetite for these sweet treats which traditionally follow barbecue.

Yes, it’s decadent. But why not? You need to honor the barbecue with a worthy dessert. Check out our recipe for a particularly toothsome bread pudding.

Confused about these three c’s? Let’s break it down.

This rich and creamy pudding, often studded with vanilla wafer cookies, is not only delicious, but happens to have been a favorite of Elvis. You know, the King. 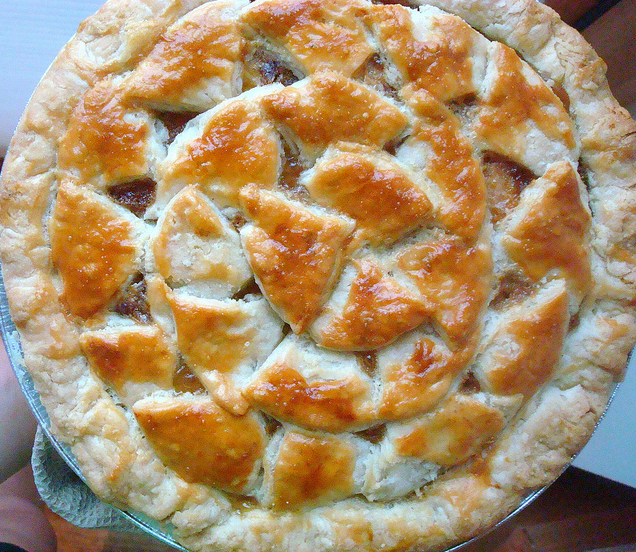 Down-home pies are always a great choice after barbecue, particularly fruit pies. Check out our recipe for homemade peach pie, as well as our recipe for perfect lemon meringue pie.

What’s your favorite barbecue side or accompaniment?