Every knitter loves a good scarf! My favorite scarves are those knit out of deliciously soft and bulky yarns. Pairing that with the simple brioche stitch rib will make a fabric that is thick while at the same time airy and lofty.

Learn to knit this technique with this brioche stitch scarf tutorial! 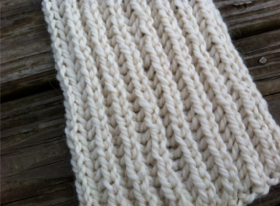 Find out more about the brioche stitch as well as some patterns here!

For this pattern you will need:

Gauge is not critical for this scarf. 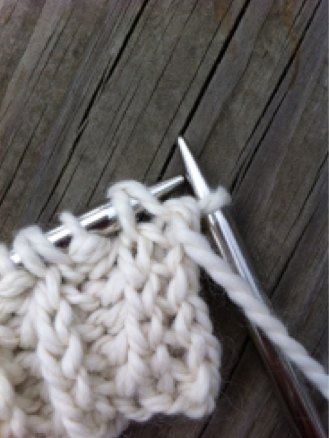 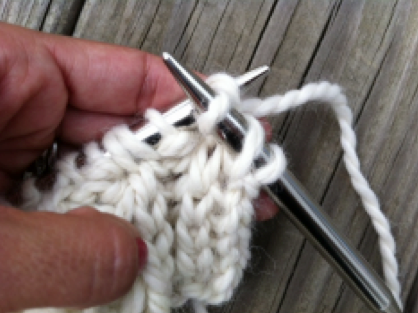 Break yarn and fasten off. Weave in ends and wear with pride!

This is really as easy as it looks! That being said, let me help you out with some questions or issues that might come up:

This is only the beginning. There is so much you can do with this stitch! Making this scarf has piqued my interest in brioche again. I think I may enroll in Explorations in Brioche Knitting with Nancy Marchant. 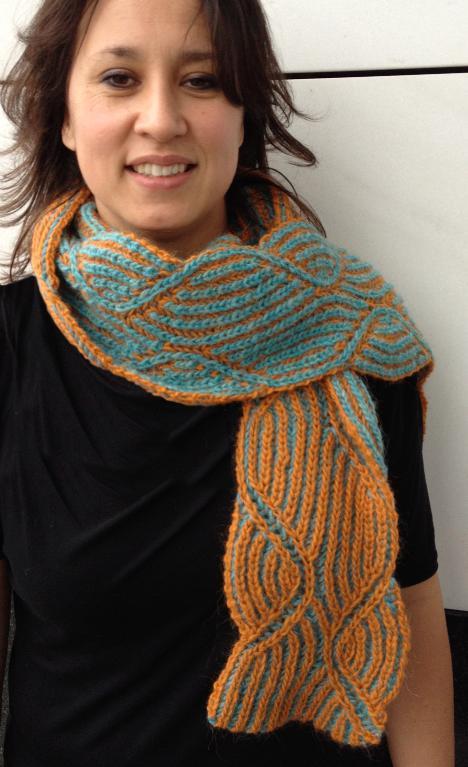 When you’re ready to try brioche with two colors, the Jacki Revisted Icelandic Style pattern looks like a lot of fun. 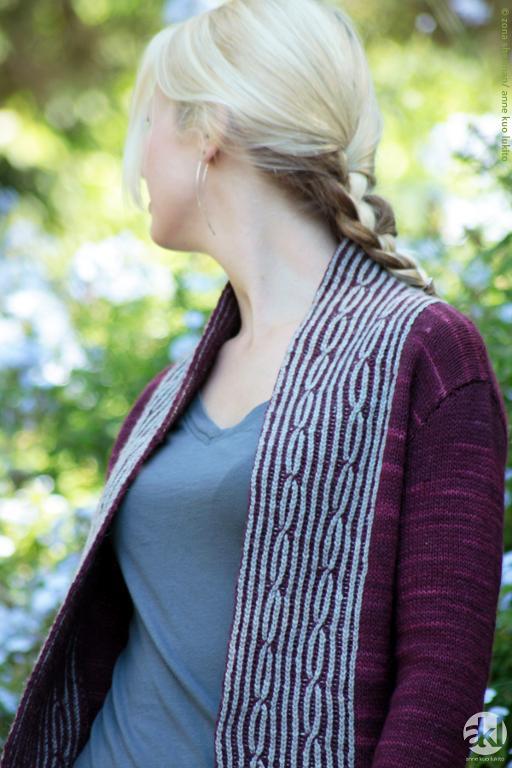 Or, if you’re looking to incorporate this stitch into garments, why not try the beautiful Lakedale pattern?

From gloves to scarves, pick from our best pattern to practice the brioche stitch.Get Patterns Now »