Photography is as much science as it is art, and there are three major variables you must have to have a working knowledge of the technical side of making a proper exposure: shutter speed, aperture and ISO. These are the foundations of the photographic process. Today, we’ll cover aperture. 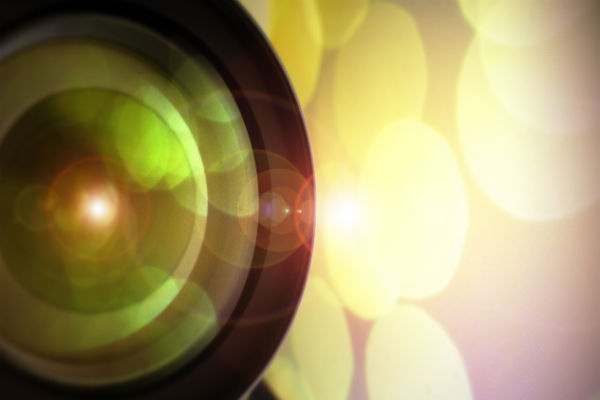 Aperture is simply the size of the opening in the lens that lets light into the sensor.

Inside your lens are blades that create a circular opening, letting light go from one end of the lens to the other. You can open them up to let more light through, or close them down to let less light through.

The f-stop is the nomenclature for the opening size.

Technically speaking, the f-stop is the ratio of the distance from the sensor to the aperture blade opening, divided by the diameter of the opening. Simply, the lower the f-number, the larger the aperture blades are opening and the more light is let into the camera. In turn, the higher the f-number, the smaller the opening and the less light in the camera. You’ll have to remember these as opposites: small f-number = large opening, large f-number = small opening.

Like shutter speed and ISO, aperture works in increments of stops.

Reference this chart when adjusting your aperture.

Most cameras have additional f-numbers in between these, which represent half of a stop or a third of a stop to give you additional flexibility in your exposure.

Depth of field is most easily manipulated using the aperture.

Larger apertures (smaller f-numbers) give you less depth of field, which means that backgrounds are blurry. Smaller apertures mean that more of the image is in focus. Very narrow depth of field is a cool effect for many photos, so having a lens with the ability to open up really wide is helpful. 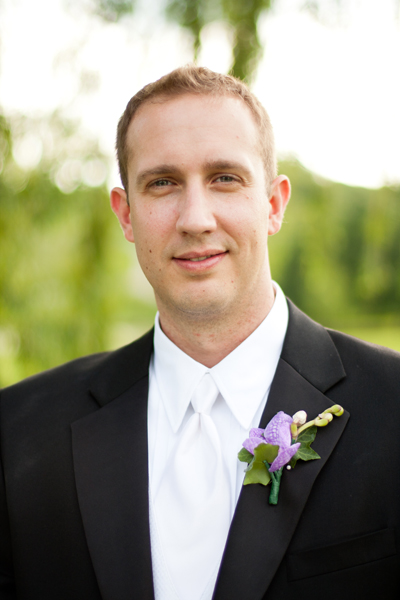 The background is out of focus with a shallow depth of field.

The aperture blades are what contribute to the bokeh effect on fast lenses.

I consider anything from f1 to f2.8 to be fast, although I suppose it’s possible to see the effect at smaller apertures. Bokeh is basically the shapes that you see in the out-of-focus areas of your photo. If you have many blades and they make the aperture rounded, your bokeh will be round. If the blades are fewer and make more of a hexagon shape, the bokeh will be hexagonal. 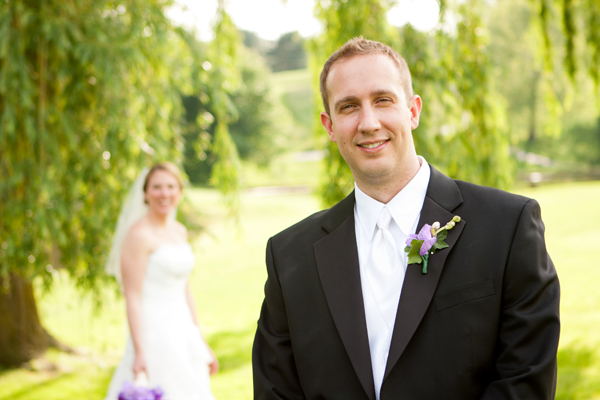 The circles that are forming in the background leaves are the bokeh.

With their narrow depth of field, you can get your subject sharp and let the background fade out of focus. Stop your lens all the way down as low as it will go and see how it looks on people. Ideally, you have something that goes to f2 or f2.8 or lower. If not, see what you can do at your lowest aperture. Most lenses will do at least f3.5 or f4.