How many types of ice cream have you tried? No, we’re not talking flavors here (we assume you’ve tried 32 flavors and then some), but different ice cream variants, such as French ice cream, gelato, or frozen custard.

As it turns out, there are actually a few different frozen concoctions in the ice cream family. Listed below is an extensive list of all the frozen treats to put on your “must-try” list. 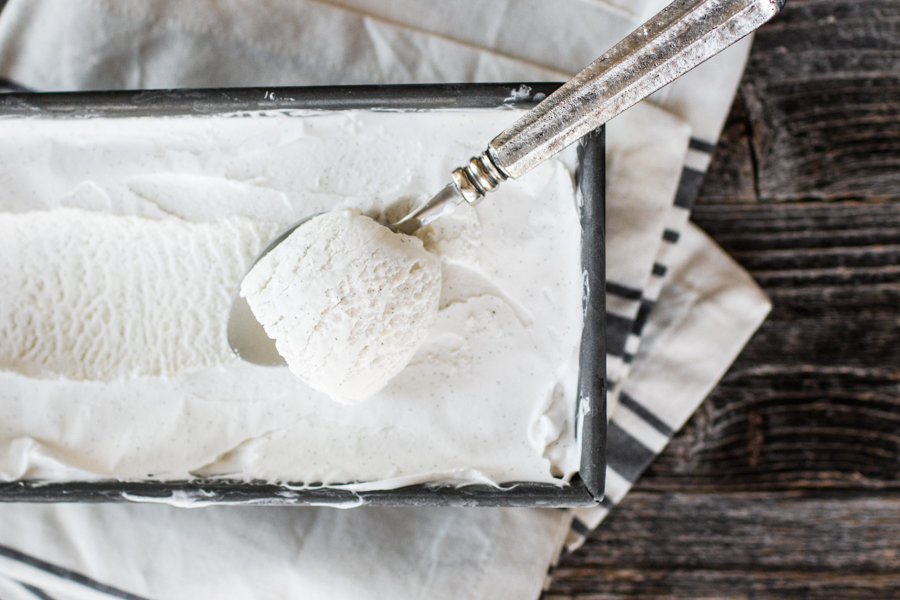 Photo via Craftsy blog; all other photos via CakeSpy 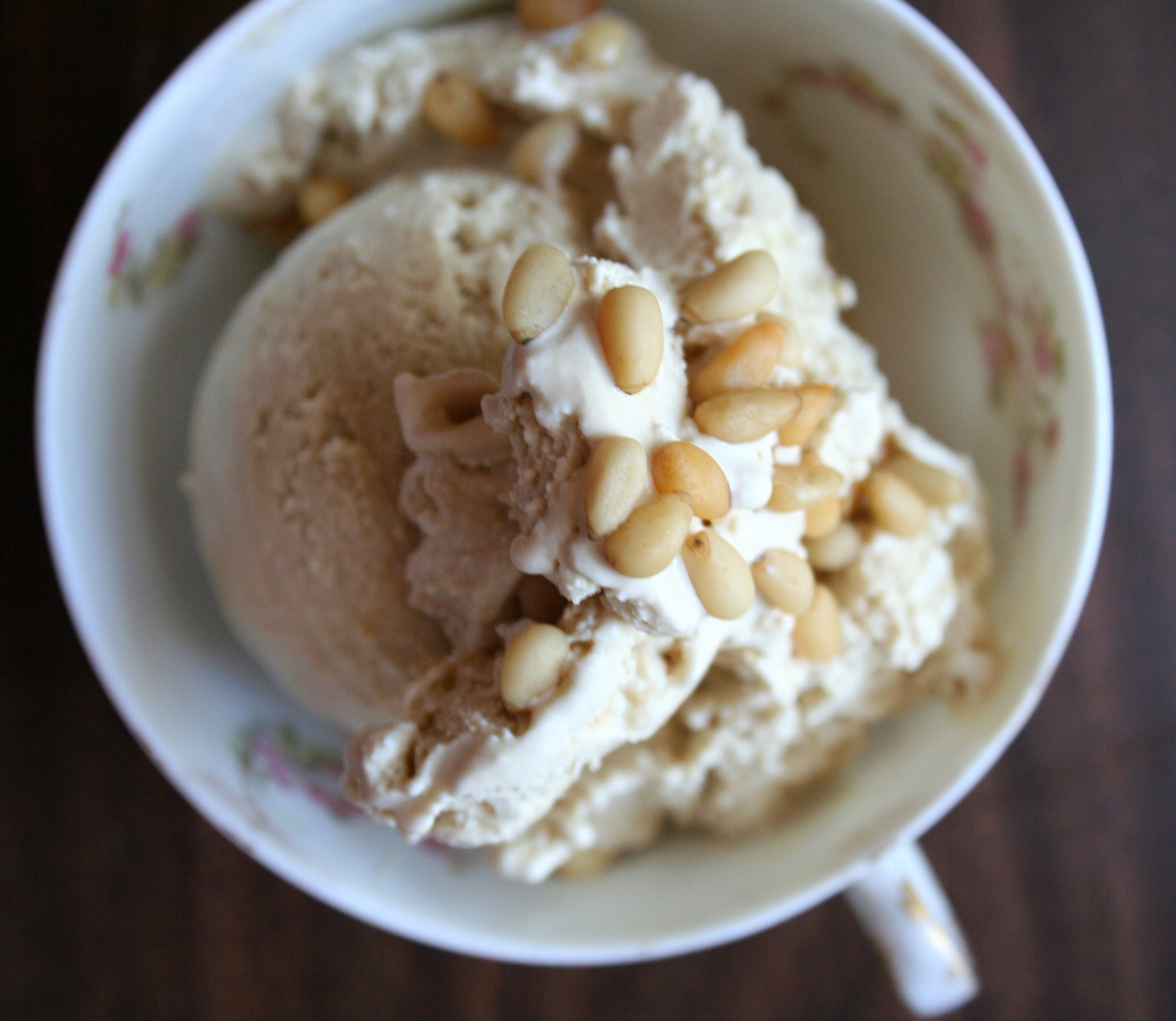 Let’s go ahead and refer to this as “classic” ice cream. Traditionally, ice cream is made with cream, milk, sugar and often-but-not-always egg. To be considered ice cream, the mixture needs to contain at least 10 percent milk fat. Many premium brands contain more, though (around 14 percent), which gives them a creamier texture.

Within the “hard ice cream” umbrella, you’ve got Philadelphia-style, French style or no-churn styles of ice cream, all of which we’ll cover below. 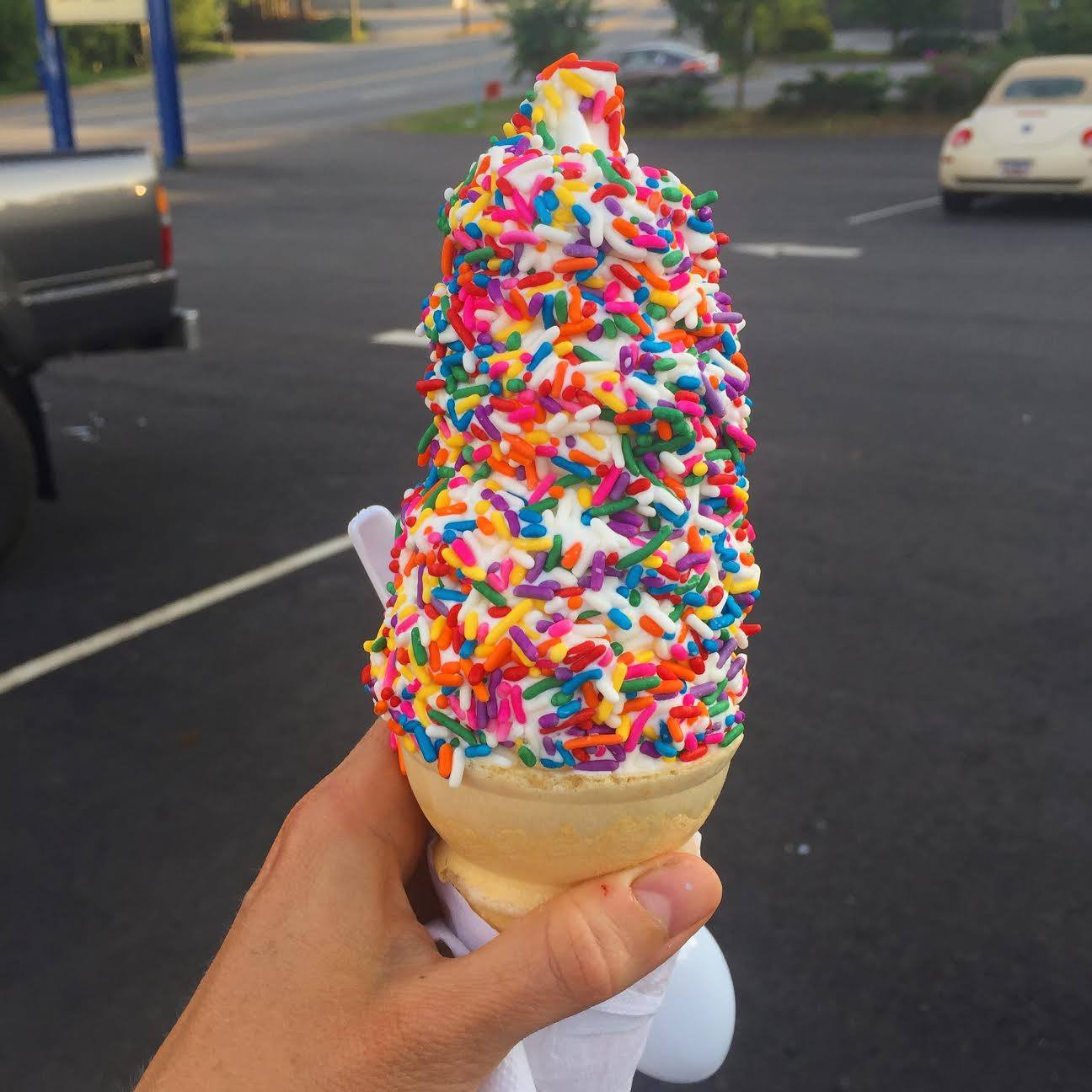 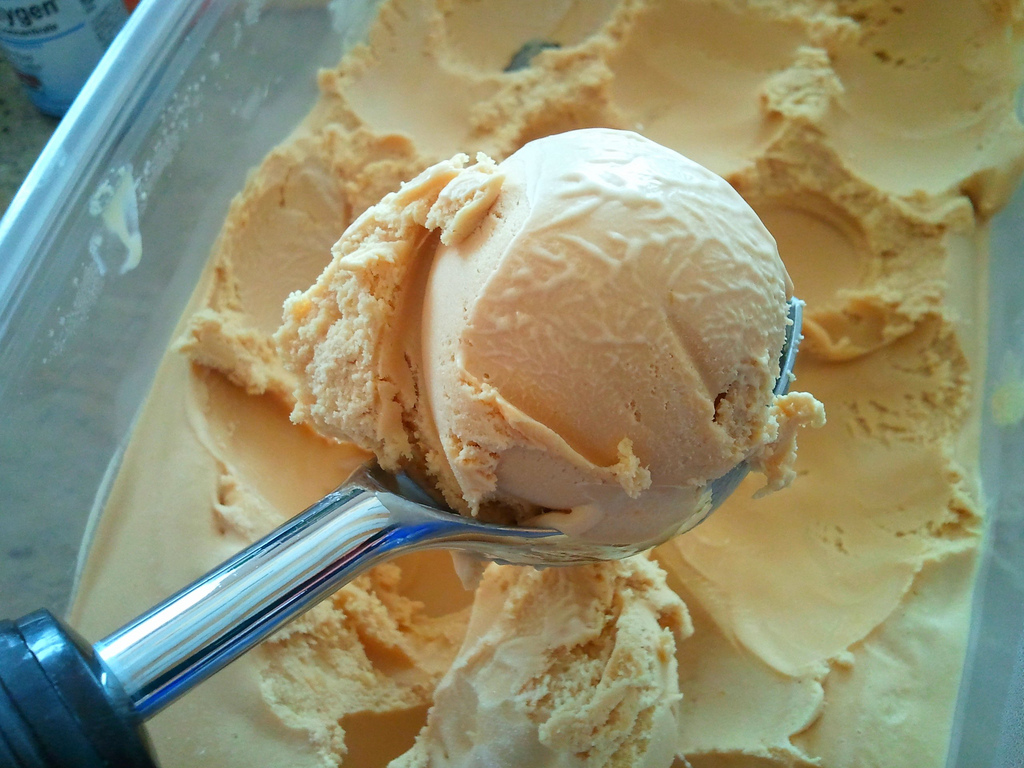 This is a type of hard ice cream made using milk/cream, sugar and flavorings. What is notably missing from the mixture is egg. No custard base is needed for this simple style of ice cream, as opposed to the French style. Also referred to as “American” ice cream. 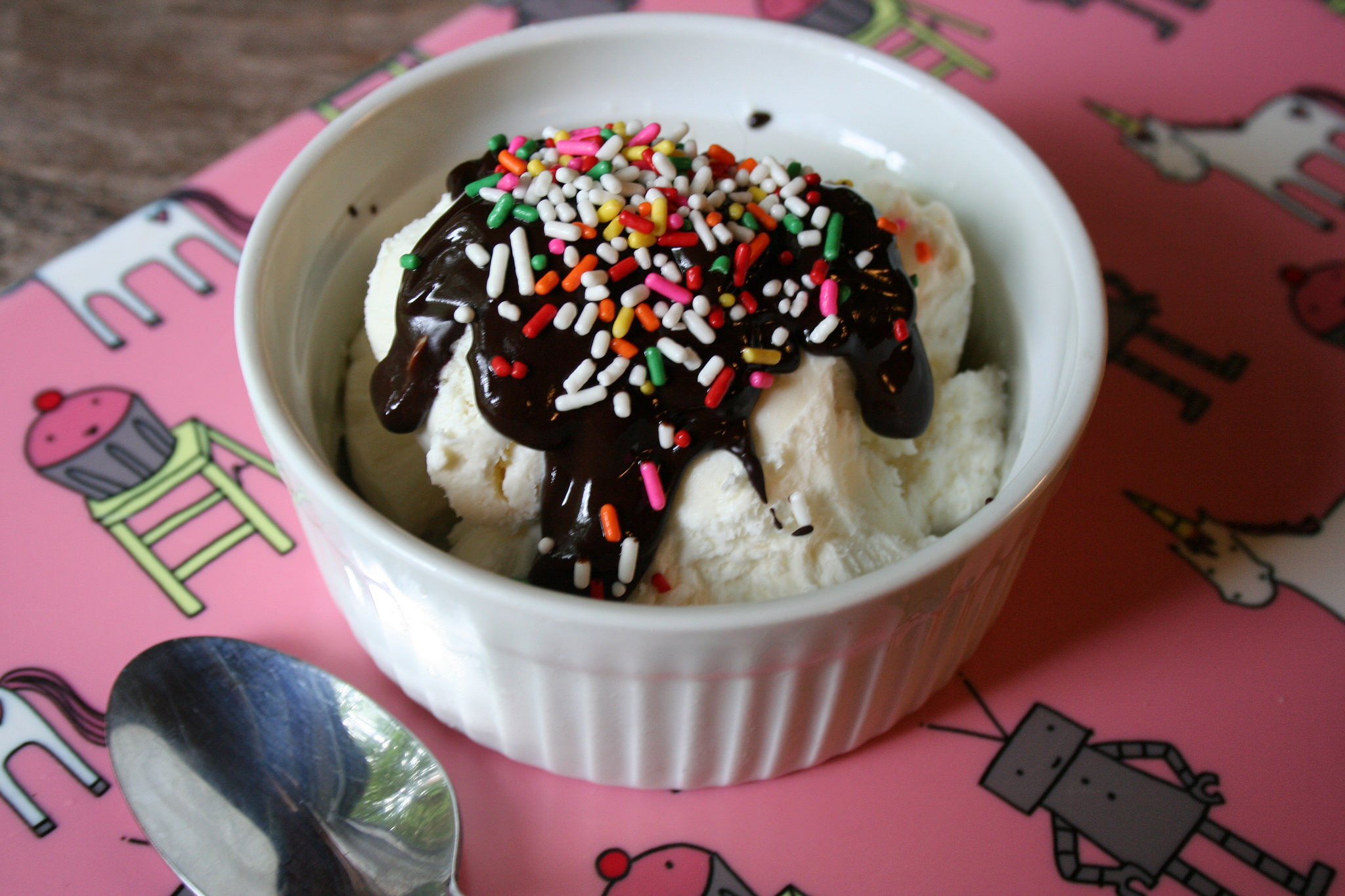 A name assigned to various types of ice cream that are made without churning. Whipped cream often plays a role in the recipe. While these ice creams are simple to make and extremely tasty, the texture is usually different than a traditional hard ice cream.

Frozen custard is similar to ice cream, but with a few key differences: 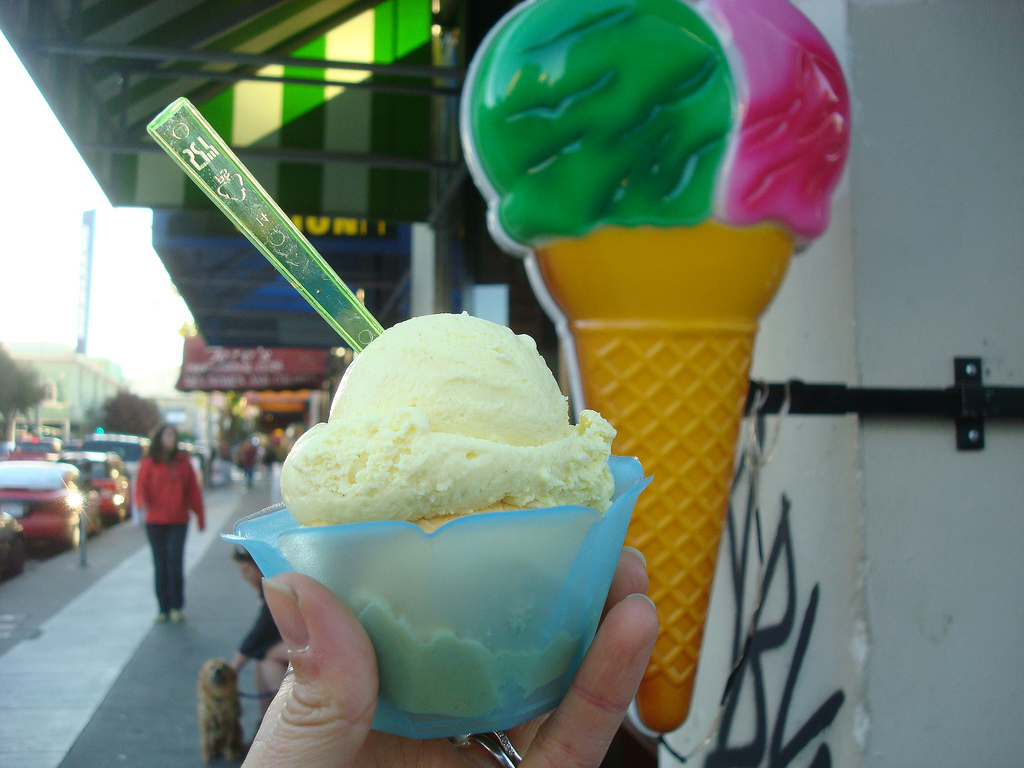 Gelato is similar to ice cream but with some important differences: 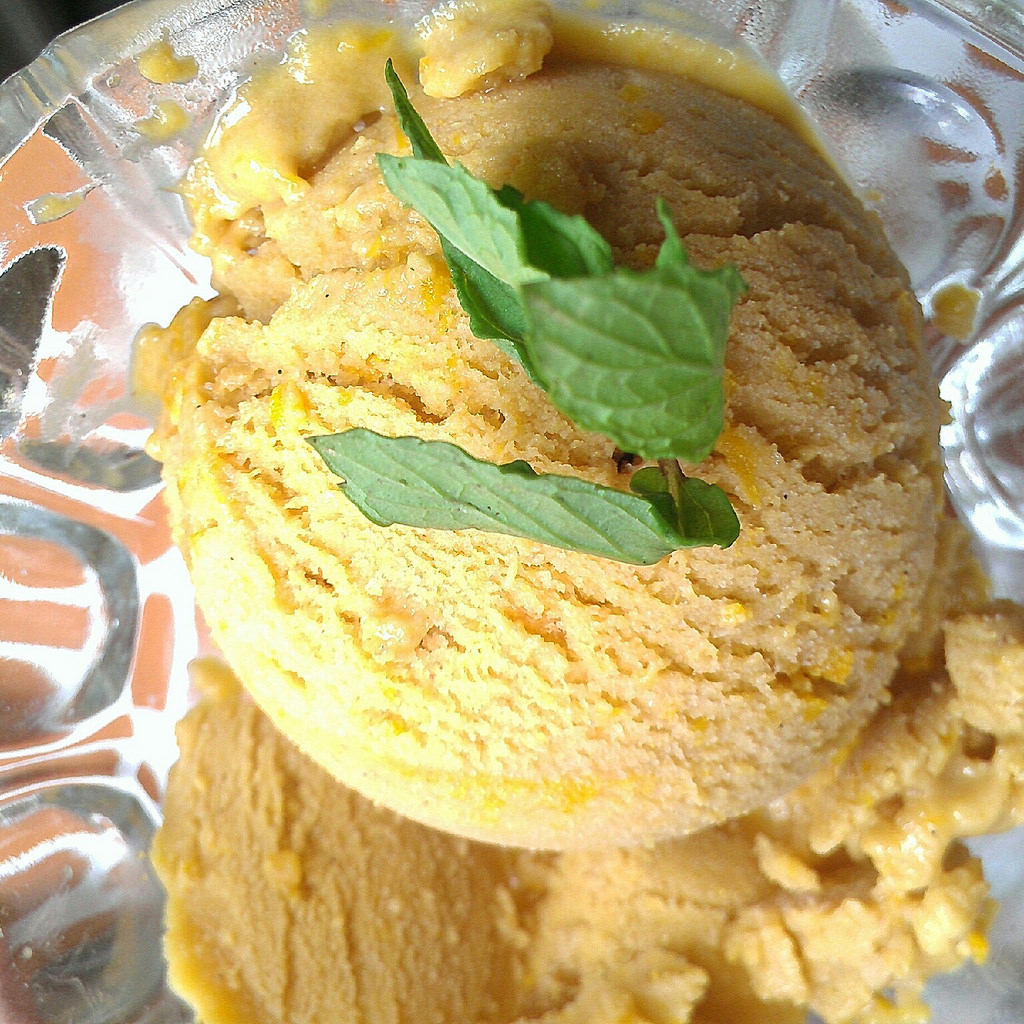 This covers a growing category of ice cream types that are made totally without dairy. Some are made in the traditional style of ice cream, using soy or non-dairy milk or cream alternatives; others are made using mashed fruit, such as bananas. In some cases, it is also referred to as “nice cream.”