I tried unsuccessfully to use magic loop for years. I was discouraged by so many problems, from gaps between rounds to stitches slipping off the needles. I just didn’t understand why knitters were so obsessed with this technique.

Sometimes knitters like me are discouraged by the little things that go wrong when we try something new. But occasionally there are easy little tricks you can use to solve your problem. See if your magic loop problem is included in the list below, then try our tips to finally master this convenient technique for knitting in the round. 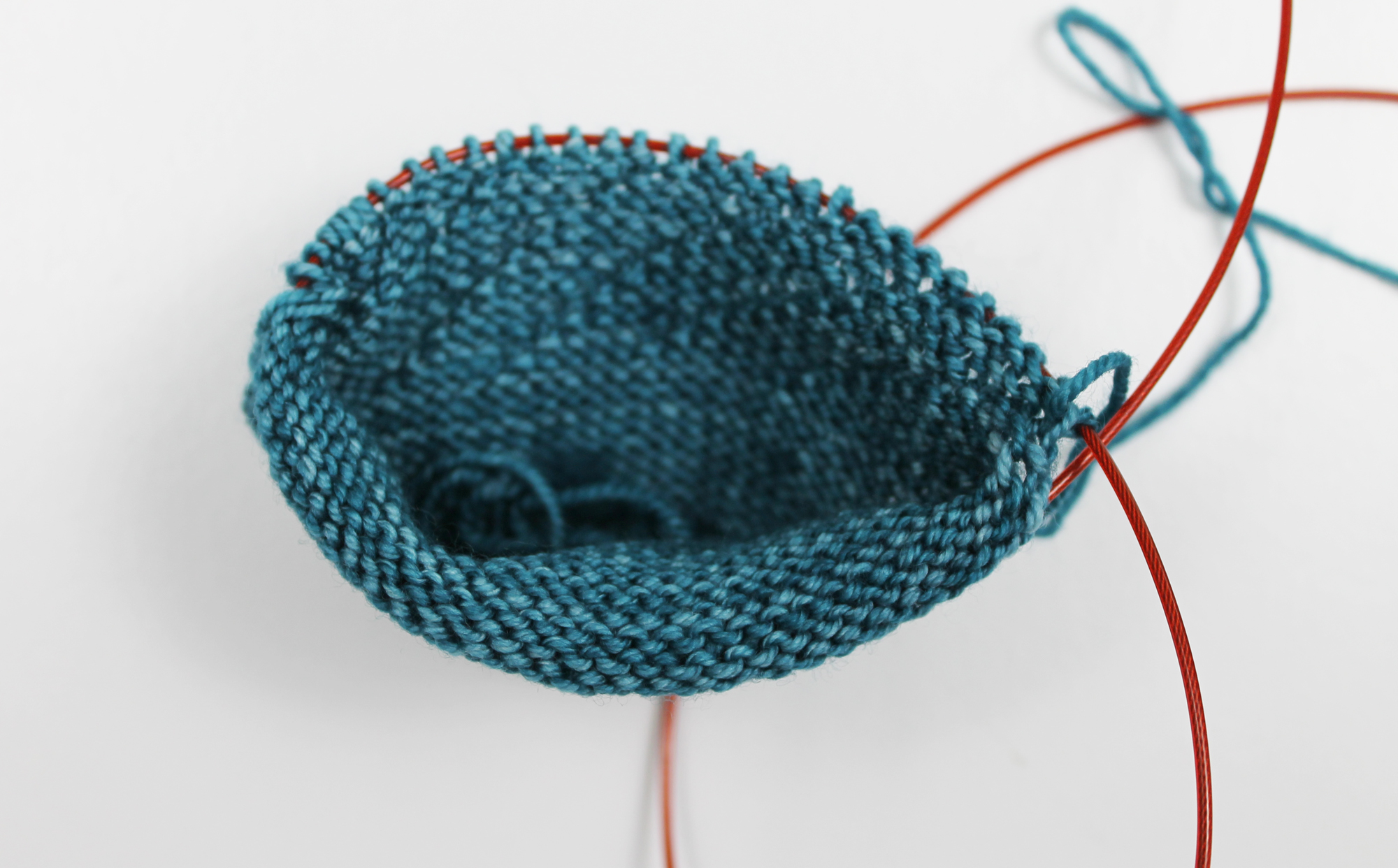 Every time you pull the needle to move to the other side, your stitches gather up on the edge of the work and you have to divide them again.

Solution #1: Use a longer cable.

When you’re working magic loop, you need a needle that has enough room to pull through the stitches. A longer cable — that’s the cord that connects the two ends of the needle — can help you avoid separating the stitches into two groups every time you start knitting on a new needle.

Solution #2: Push the needle closest to you into place first, then pull the needle farthest away from you.

If you try to pull the back needle into place first, you lose a lot of length in the cord. Arranging the needle tips side by side first just gives you more needle cable to work with.

The problem: Laddering at the beginning of each round. 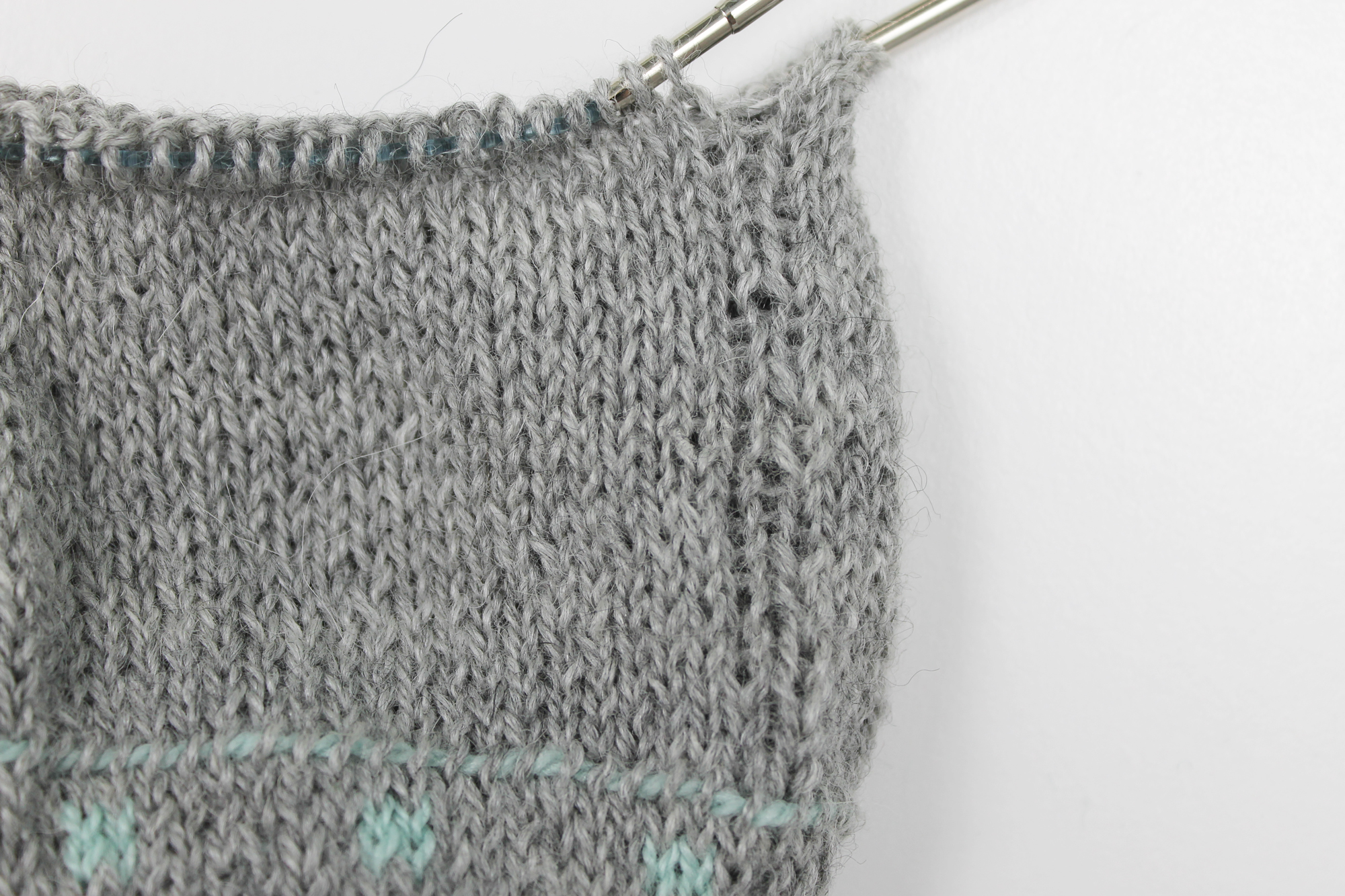 Laddering just means that the stitches are pulling apart a little. See how the stitches between the two needles in the photo above look a lot looser and more separated than the other stitches? That’s laddering, because the yarn running across looks like the rungs of a ladder.

Solution #1: Hold the needles closer together.

When we’re first starting magic loop, sometimes holding the needles feels awkward. That causes us to pull on the needles in ways we normally wouldn’t. Hold the needle tips as close together as possible when you’re starting a new needle.

Solution #2: Use a needle with a more flexible cable.

This was one of the problems I had when I first tried magic loop. My cable had a mind of its own, so the stitches on the opposite side of the needle tips were being pulled away from each other by the stubborn cable. A more flexible cable will keep the stitches closer together as you work.

The Problem: You have extra stitches or holes at the beginning of each group of stitches.

Solution: Pay close attention to where the working yarn is coming from when starting a new needle. 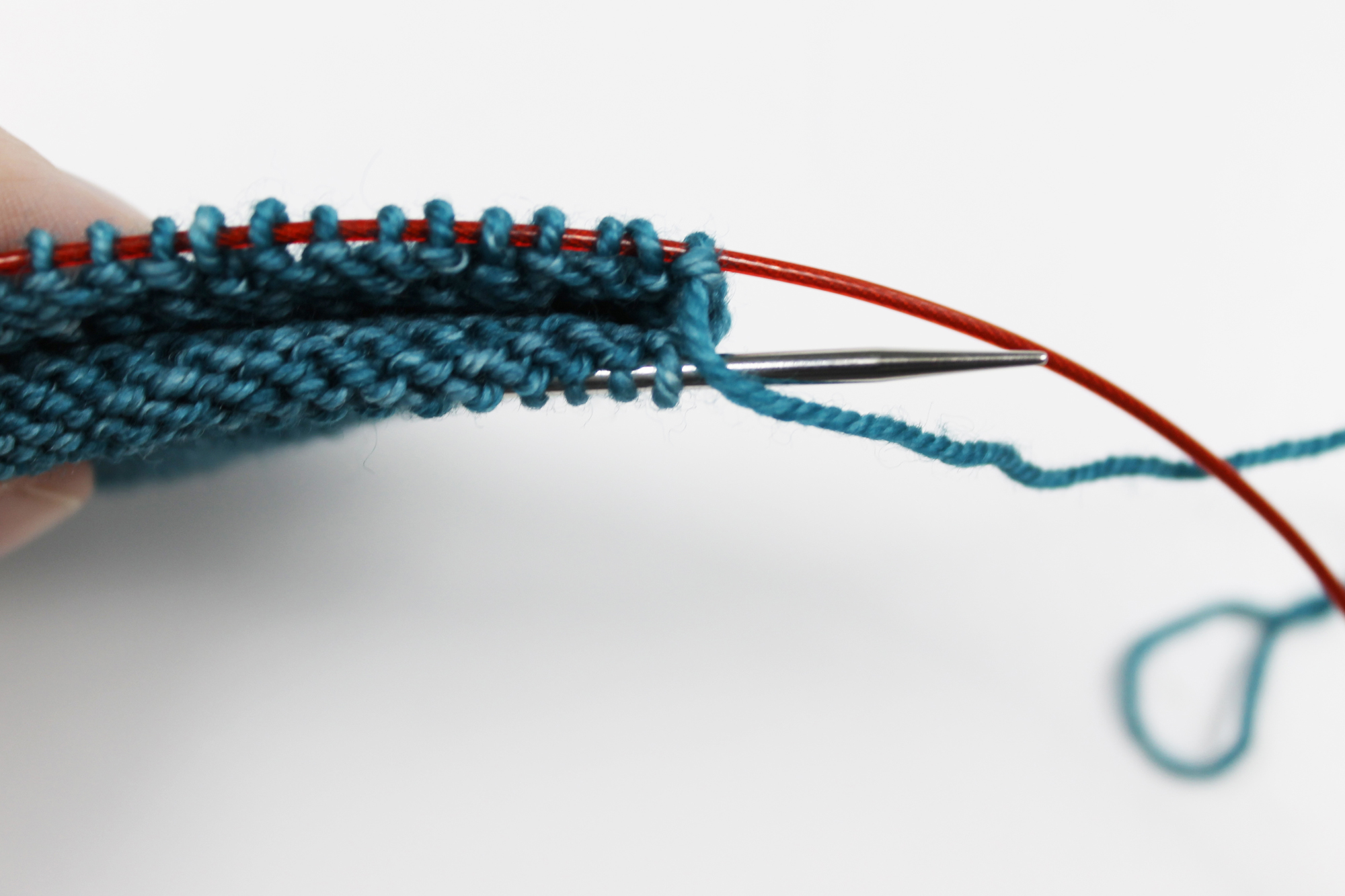 Pull the working yarn to the center of your work and make sure it isn’t draping itself over the back needle. The working yarn should come straight out of the last stitch in the back, then be pulled over the center of the work, ready for knitting the first stitch on the needle closest to you. (Check out the photo above for a visual.) 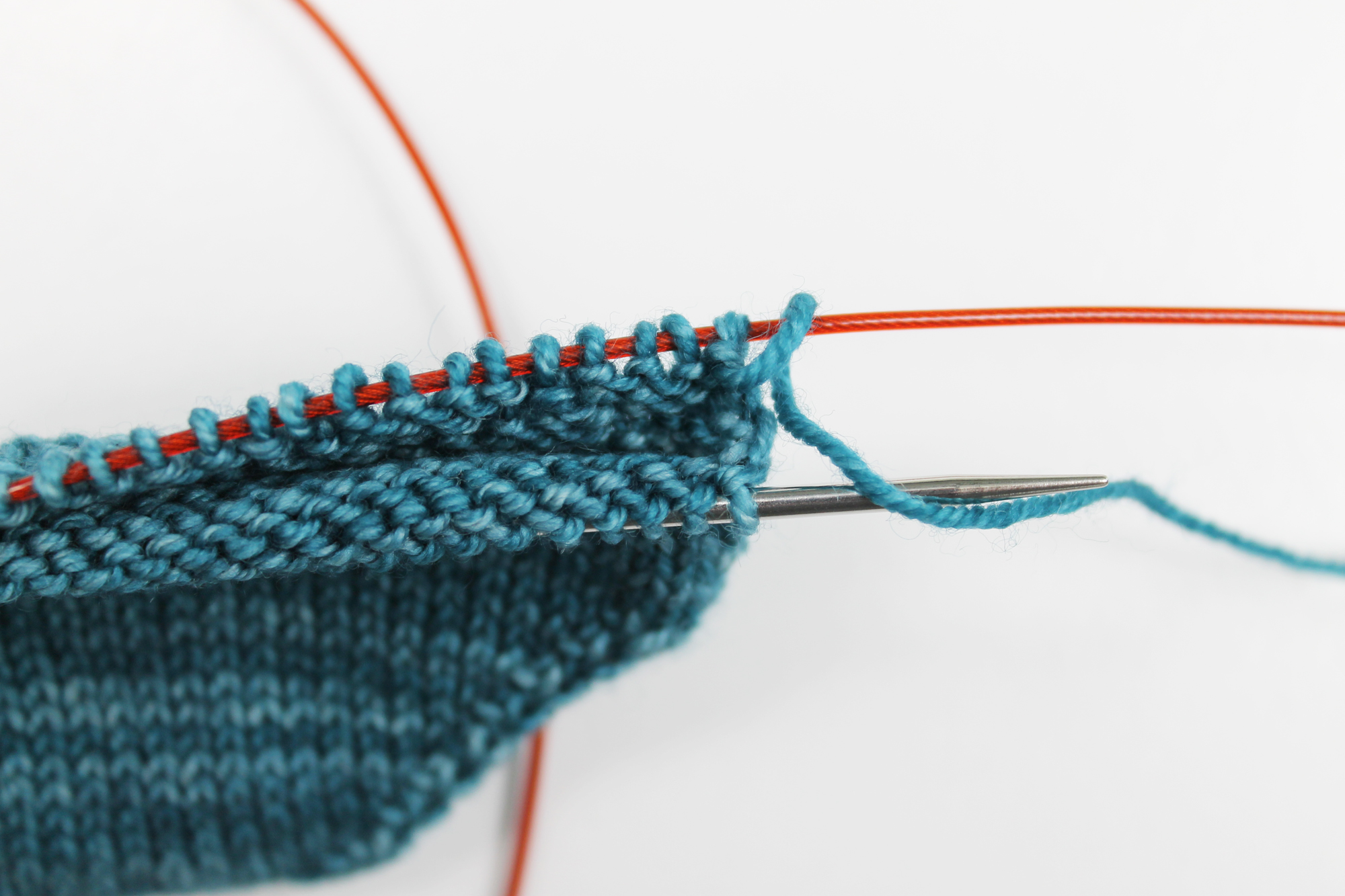 If you pull the working yarn over the back needle, like in the photo above, it can create a  yarn over hole, which might look like a gap. This will also create extra stitches in your work.

The Problem: There’s a big space between your first and last stitches after knitting the first round.

Solution #1: After you knit the second stitch of the next round, pull it snugly.

It’s normal for knitters to see that single strand of yarn connecting the first round, but there’s no need to panic. After you knit the second stitch on the needle closest to you, give that stitch a little tug. Notice that we’re not tugging on that very first stitch. Doing so will make it difficult to knit it when you come back to it, so tugging on the second stitch is a better way to even things out.

Solution #2: Connect the join when you weave in your loose ends in the finishing stage.

Sometimes that loose join corrects itself after a few rounds. Once you finish the project, use the cast-on yarn tail to weave in that loose end. Pull on it a bit to bring that first round of stitches together. Easy!

Tell us in the comments whether you’ve experienced these or any other problems when trying magic loop.

One Response to “4 Magic Loop Problems Most Knitters Face (+ How to Avoid Them!)”